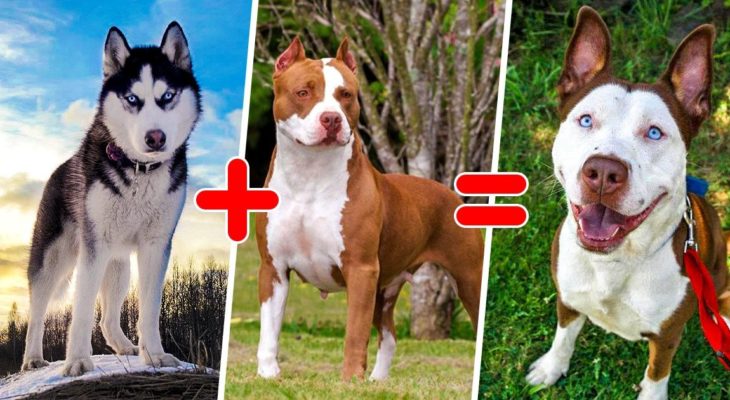 If you also want to see the charisma of nature and fall in love with it, keep scrolling.

This Australian Shepherd and Pomeranian mixture makes for some amazing markings. 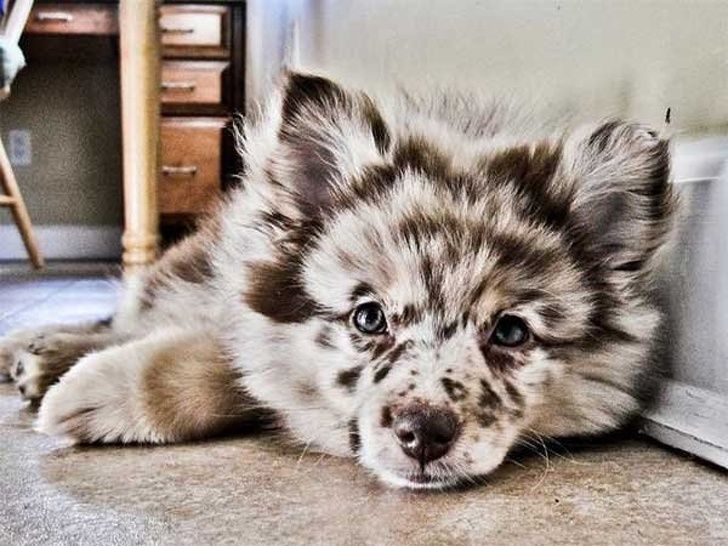 This teeny, tiny, ferocious fluff ball is a mix between a Husky and a Pomeranian. 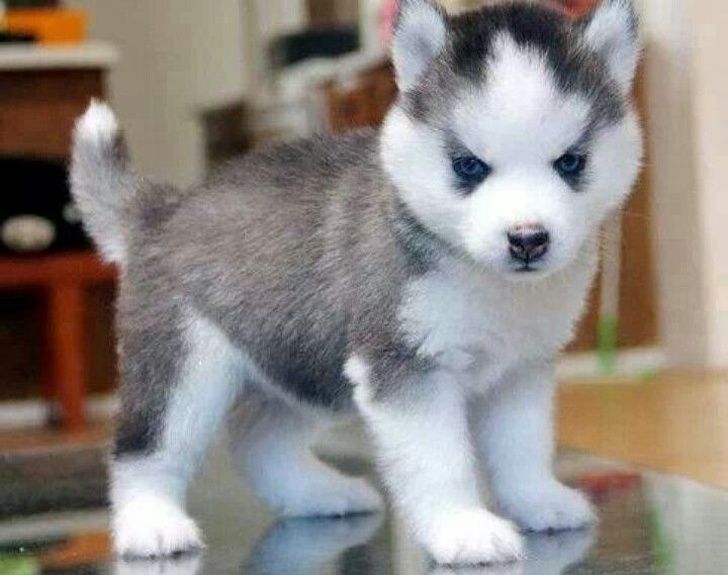 This Australian Cattle Dog mix has the most gorgeous brown freckles. 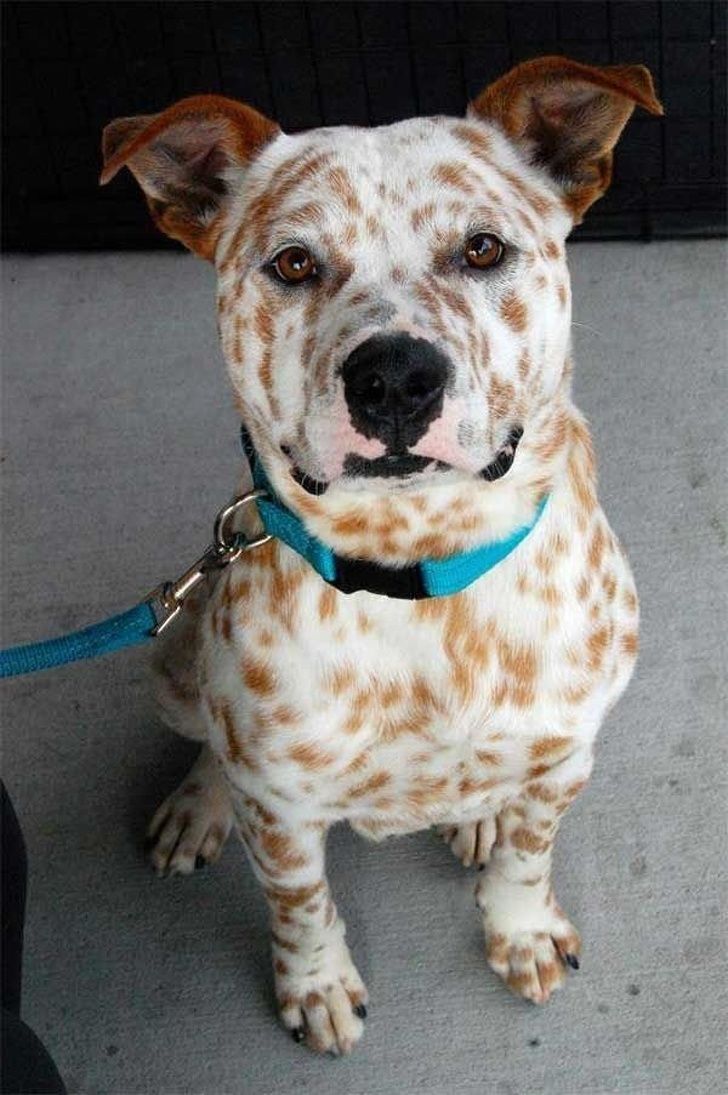 This Huskita is a big, bad wolf, I tell you! 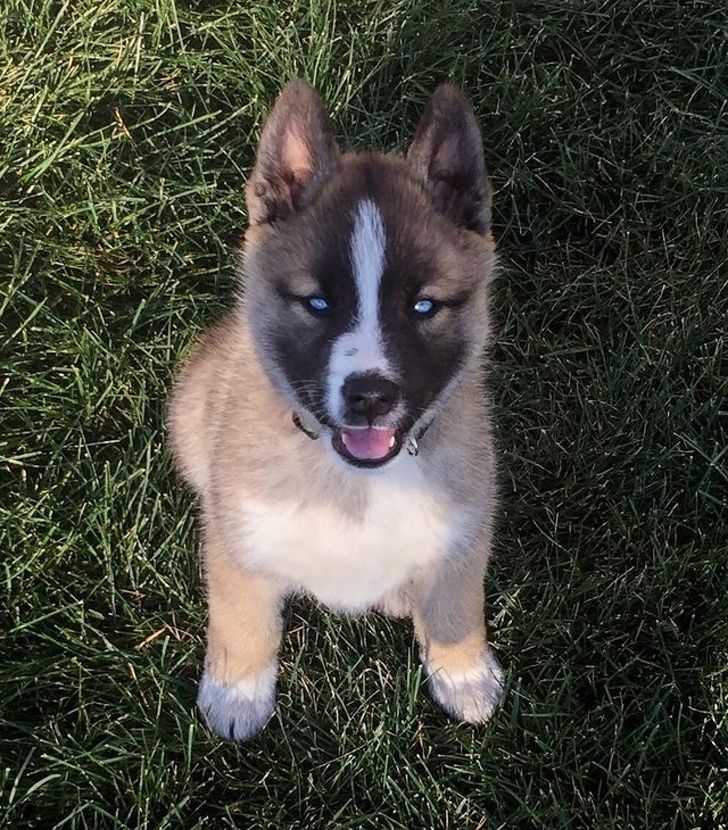 Winston the Aussalier — an Aussie and Cavalier mix 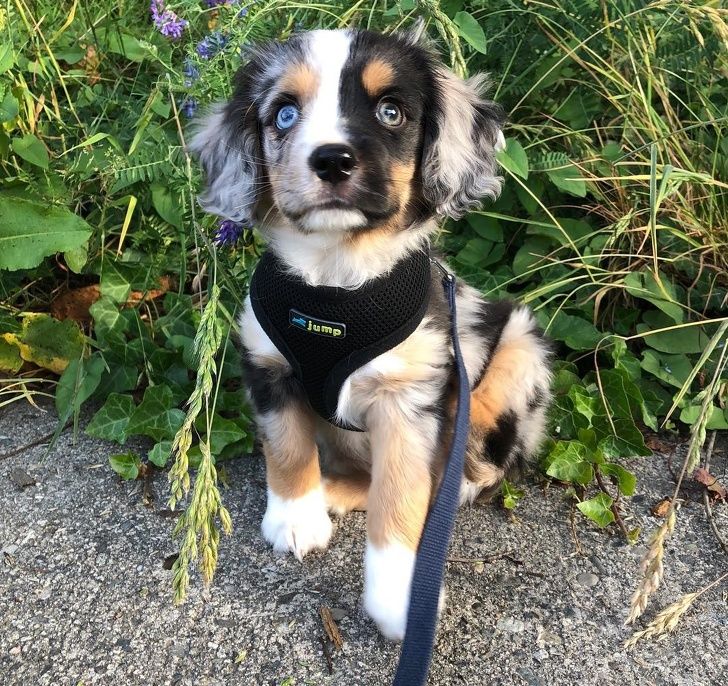 They’re called Pomskies and they can each turn out very different, but always just as adorable. 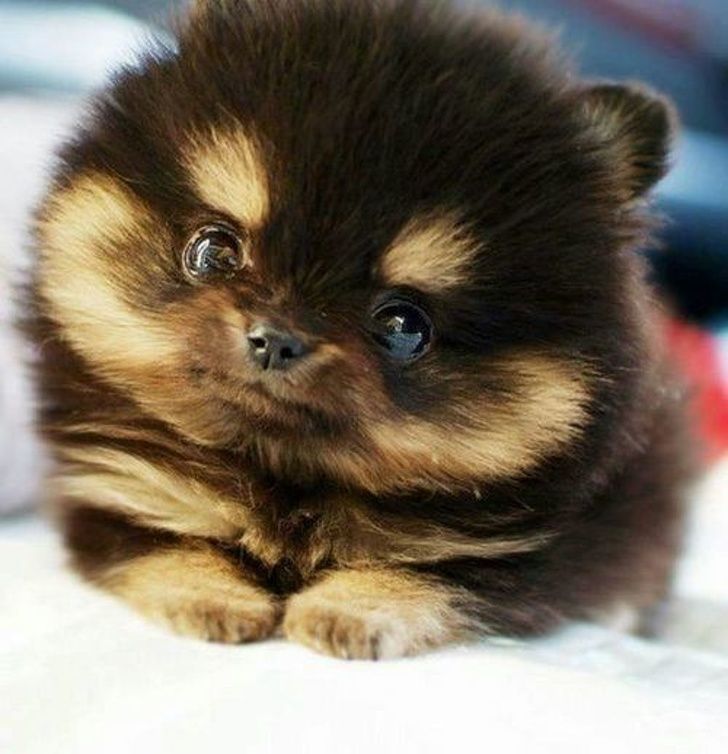 This basket of puppies is an irresistible mix of Poodle and Bichon Frise. 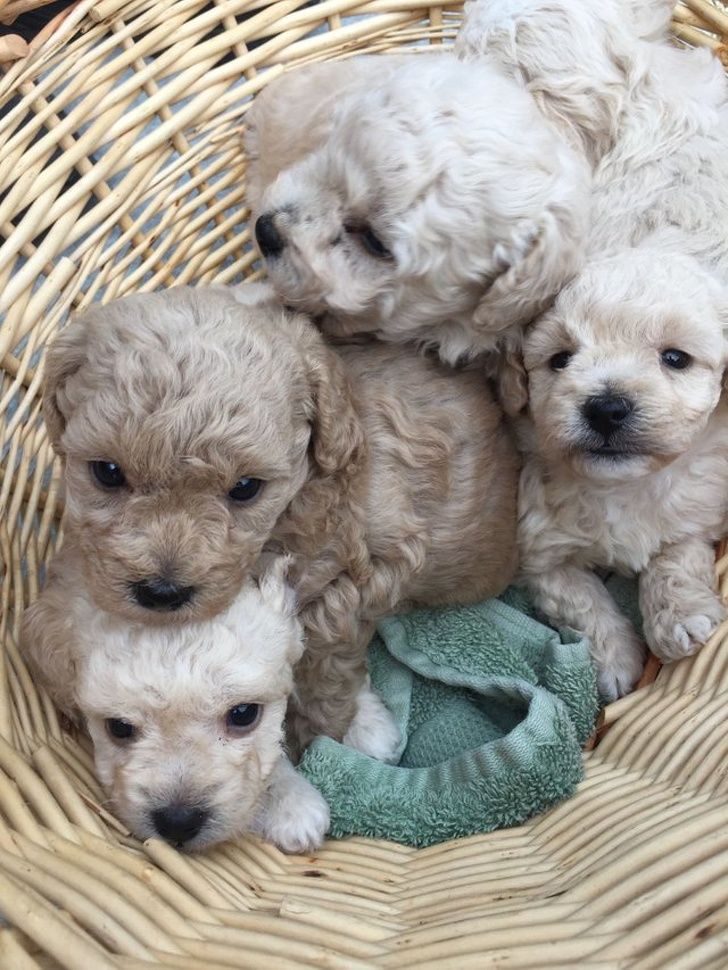 Those ears are the cutest on this stunning Labrador and German Shepherd hybrid. 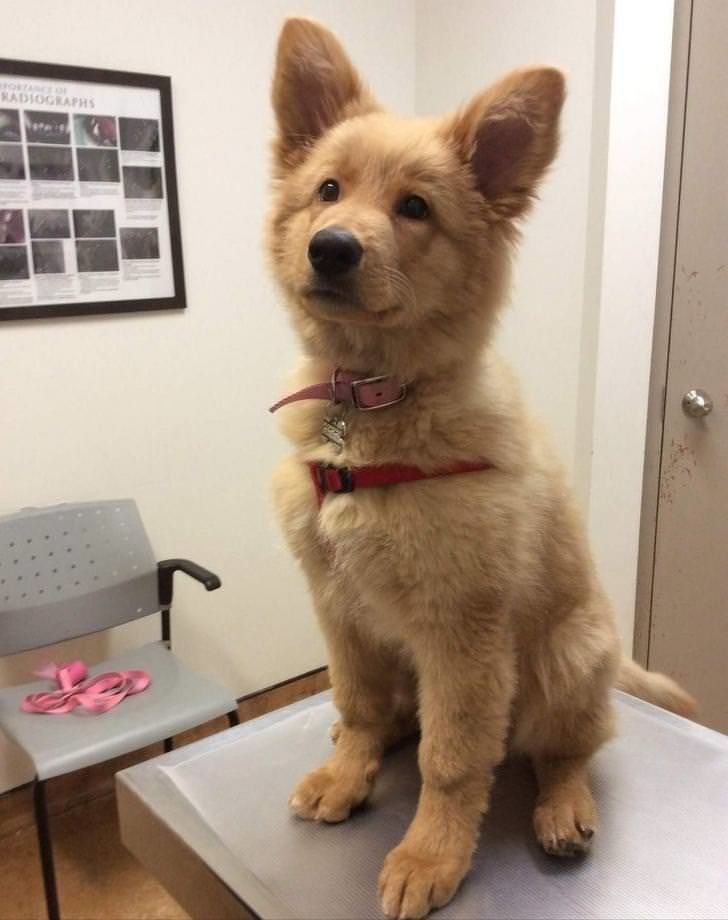 Ru-roh! This Terrier mix has Retriever, Pitbull, and Chow Chow in him to make him look just like Scooby-Doo! 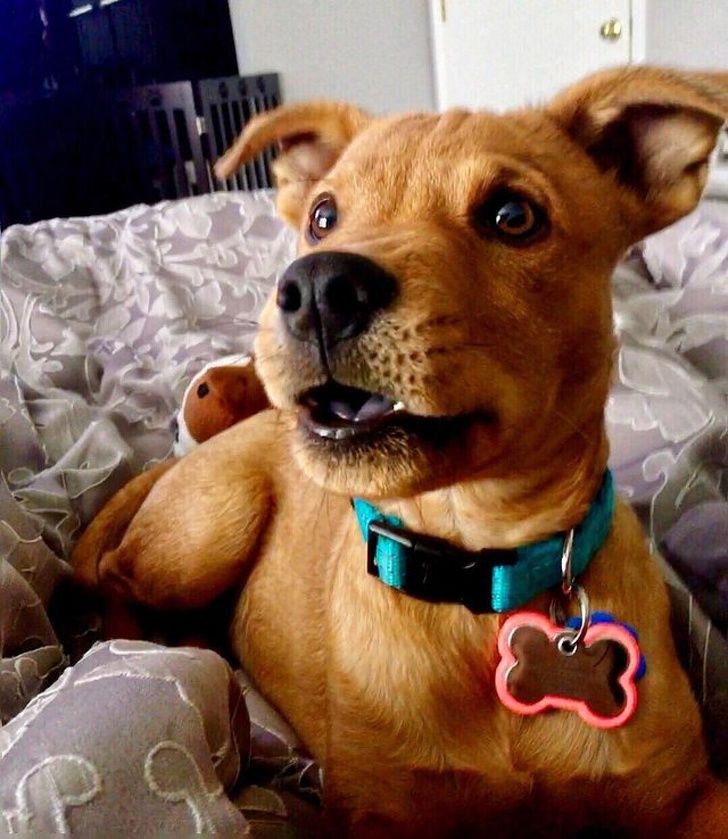 Help! It’s a Golden Retriever with the body of a Corgi! 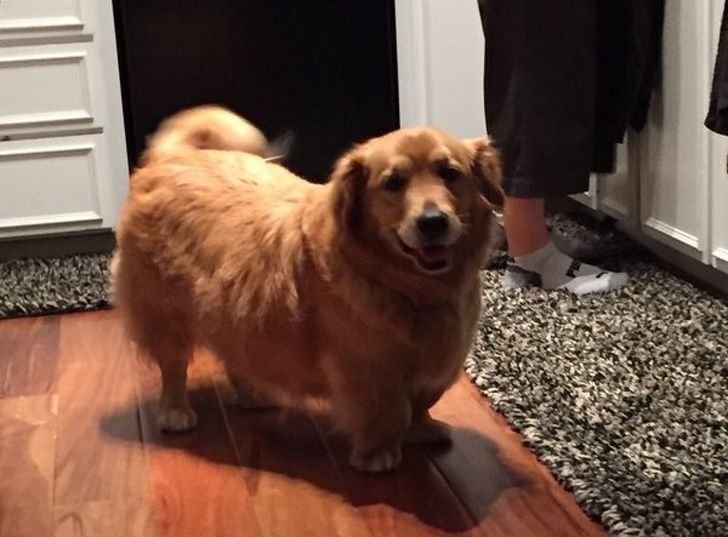 A Corgi-Dalmatian mix looks like an Oreo milkshake dog. 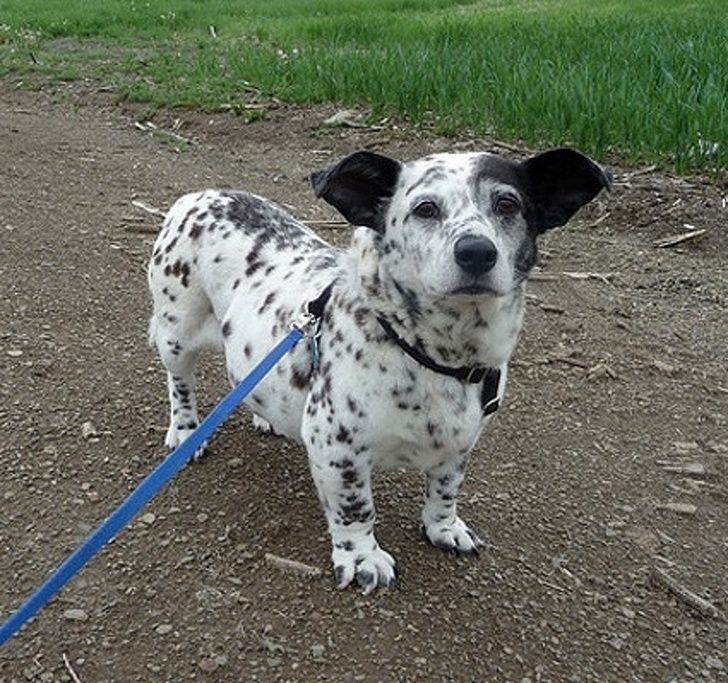 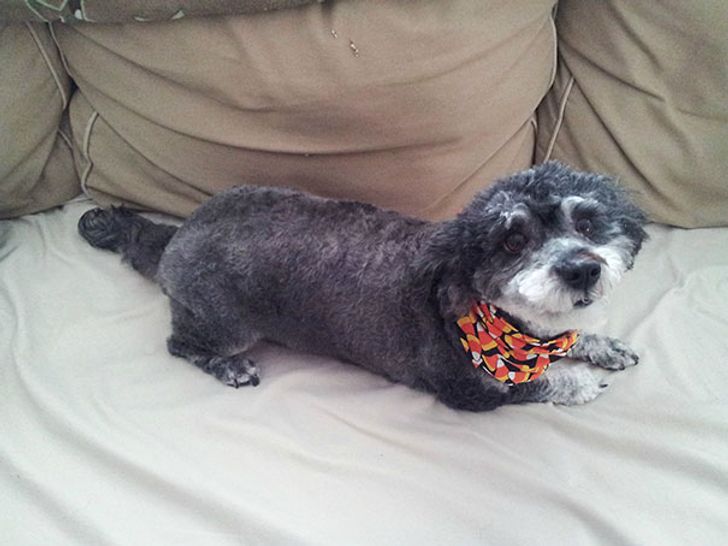 A cross between a Chow Chow and a Shar Pei makes for a chubby, little baby. 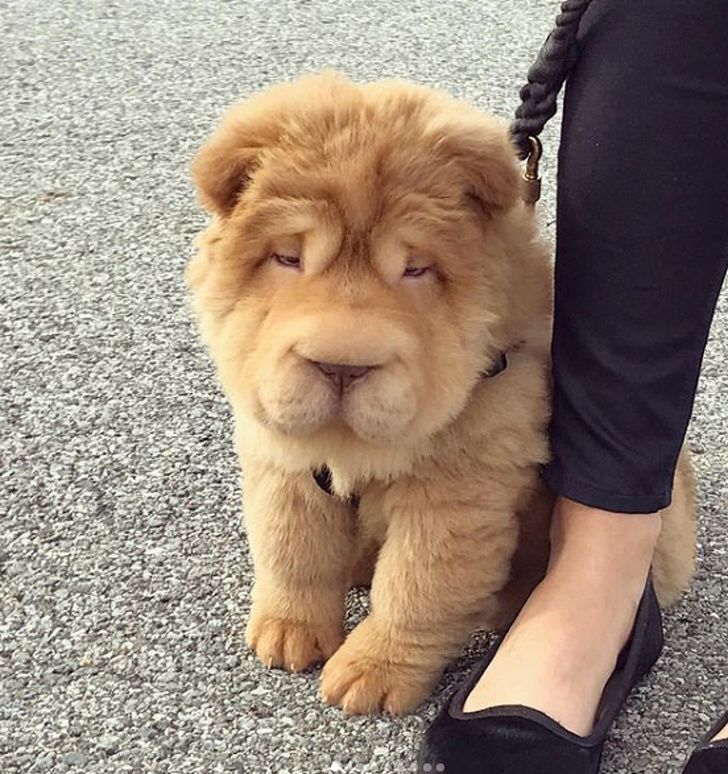 This German Shepherd and Shar-Pei mix look like it has been photoshopped, but it hasn’t. 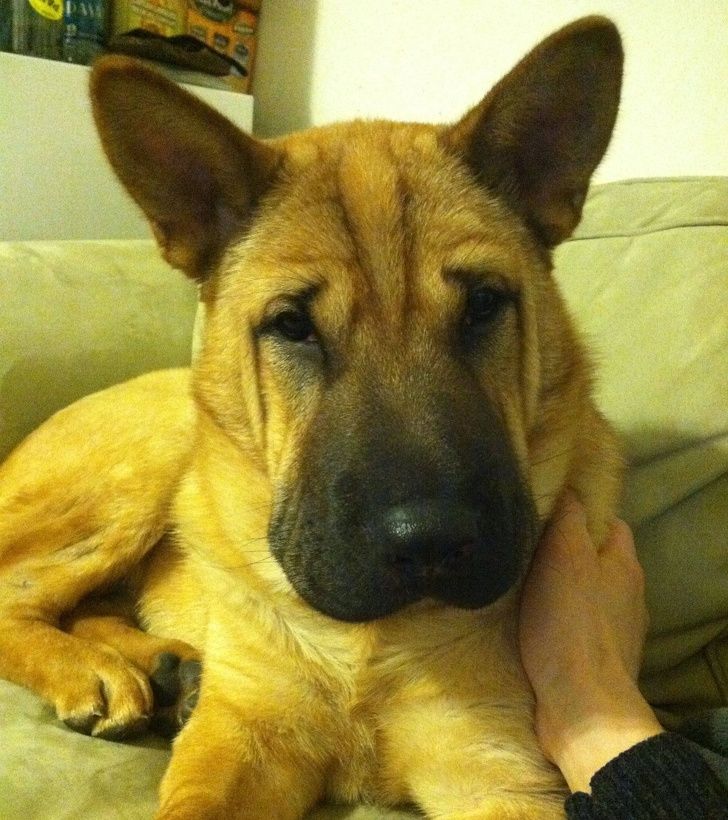 Half Husky, half Pitbull, fully adorable 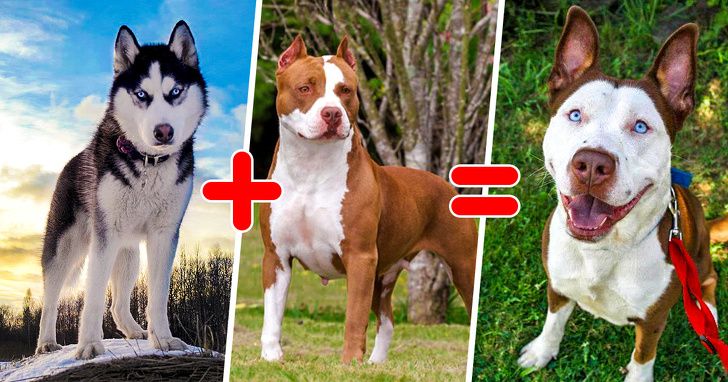