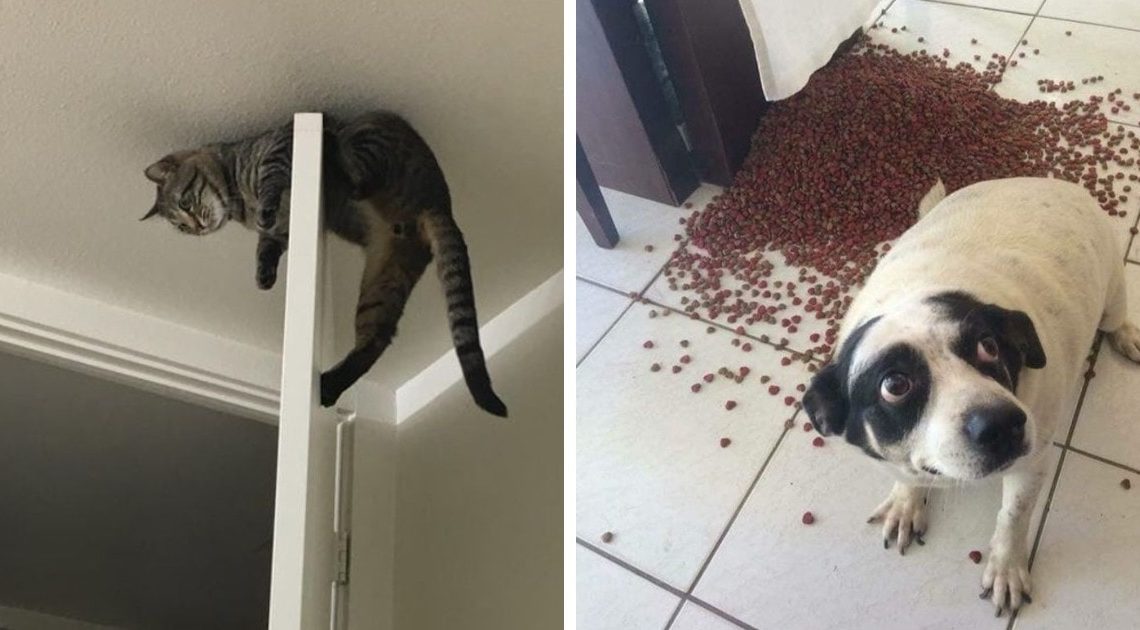 Pets are in many ways similar to people – they are just as happy, offended and sometimes make mistakes of different scales, and then they regret it! If even the owners often go for not too deliberate actions and act impulsively, why wait for something else from their beloved cats and dogs? So don’t be surprised when your dog steals a delicious sandwich again and your cat gets stuck somewhere between the door and the ceiling. Just look at their faces – judging by their surprise and regret, they honestly won’t be like this anymore!

Yes, asking to walk in the rain was a bad idea 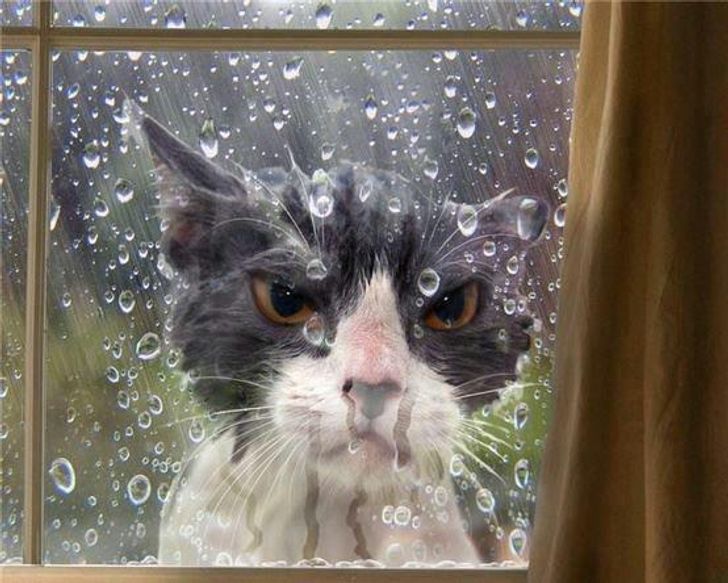 I knew it was a mistake! 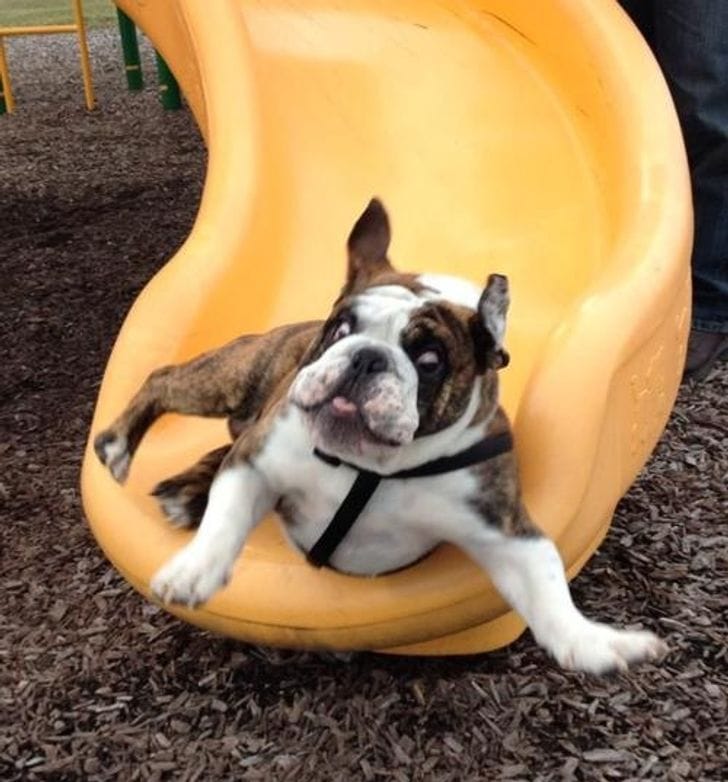 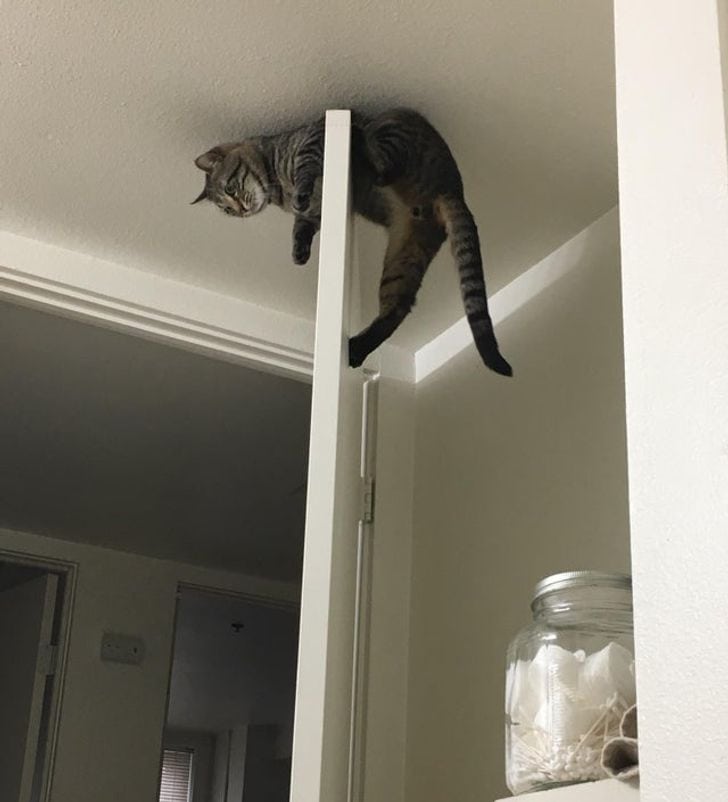 Today he finally did it. So what’s next?!

When you were warned not to jump on the couch, but you didn’t listen 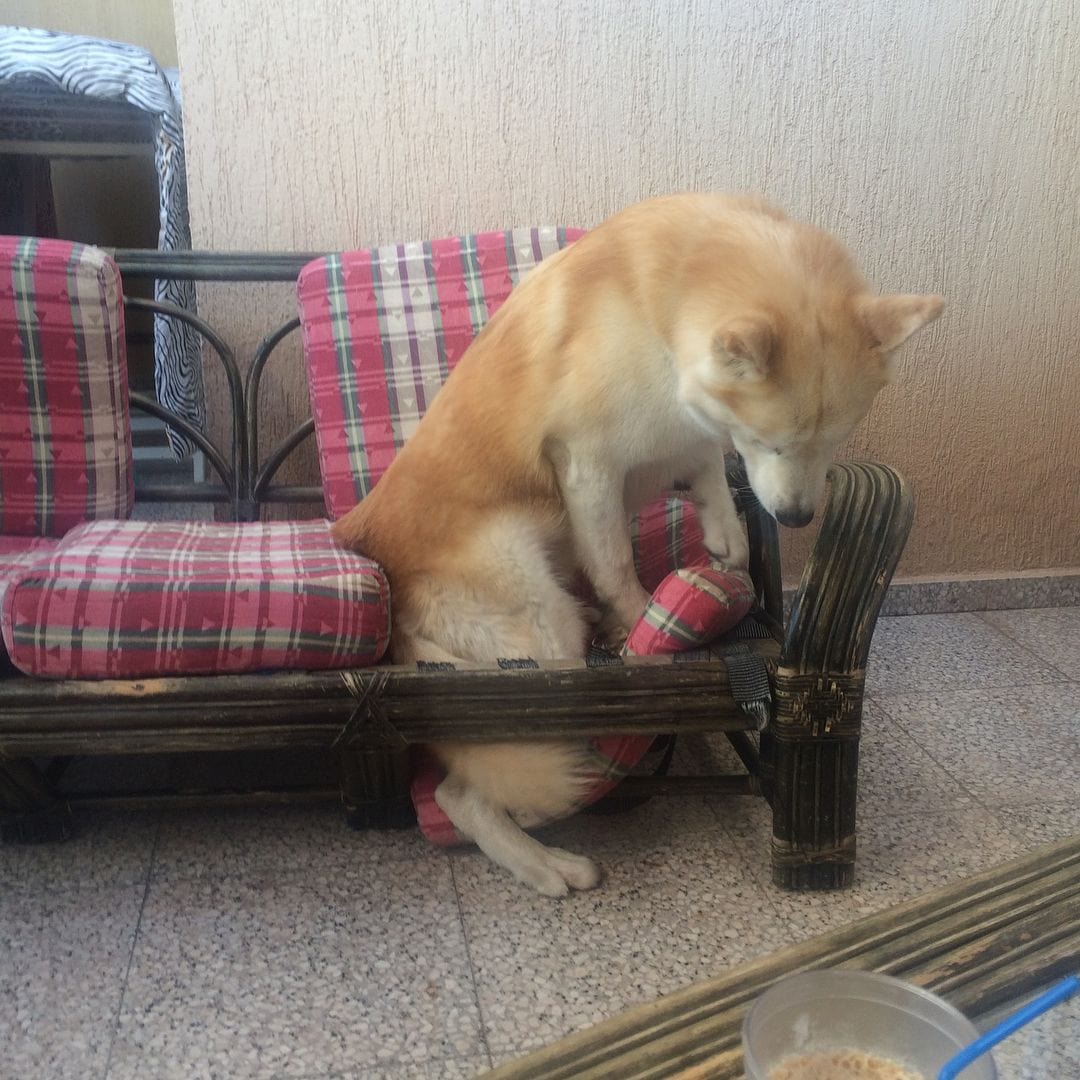 She tore the box and now she grieves that she has nowhere else to lie! 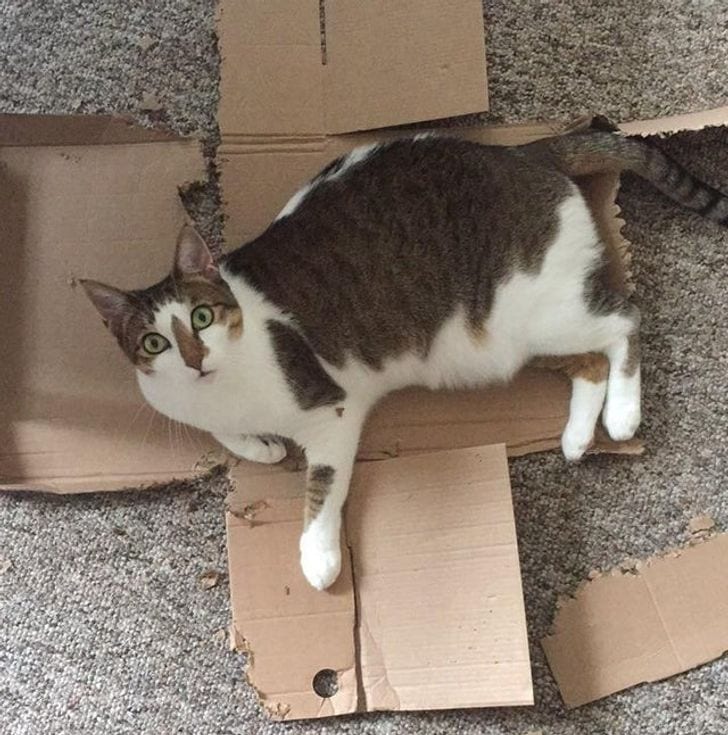 It looks like the strongest stress of my dog. 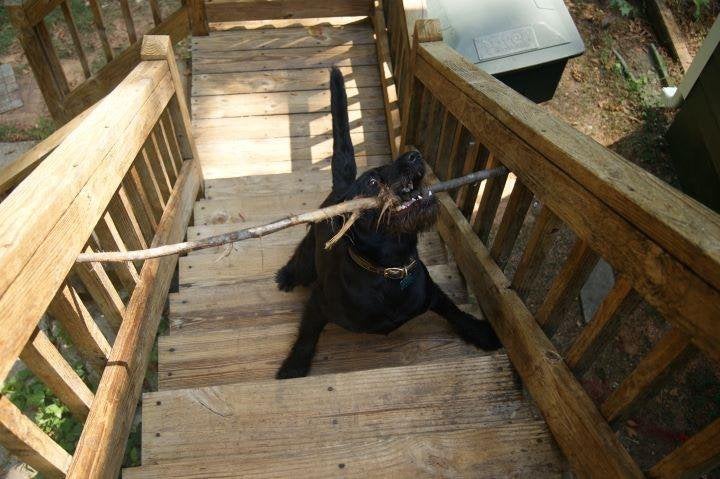 Guess who got stuck with a paw in a croissant and then tried to fix it with a slipper? 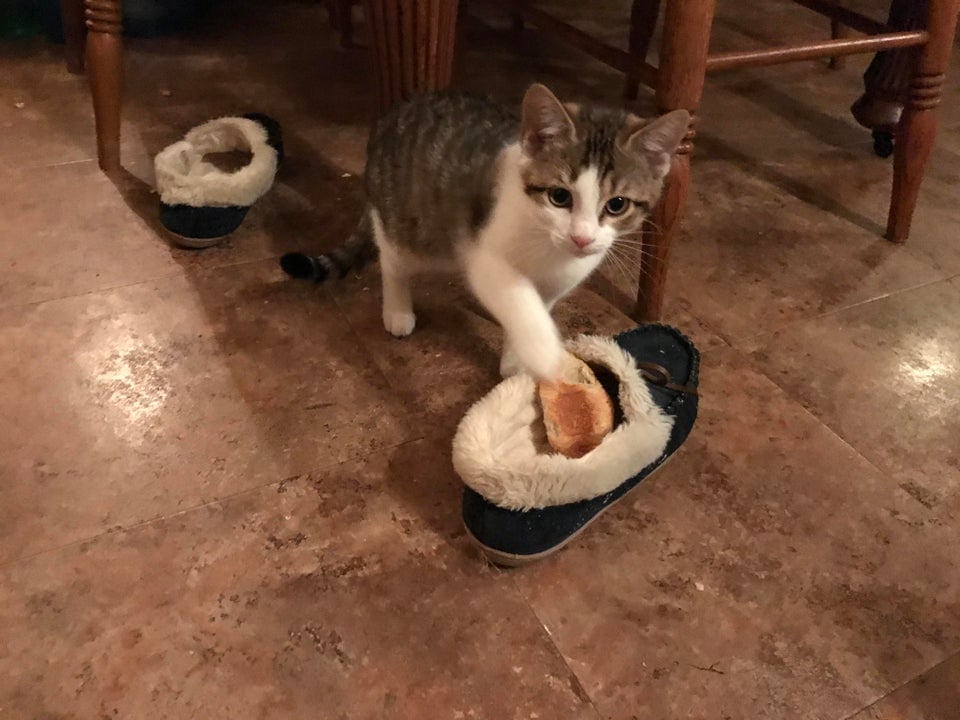 Cliff was upset that he destroyed a new toy in 15 minutes. 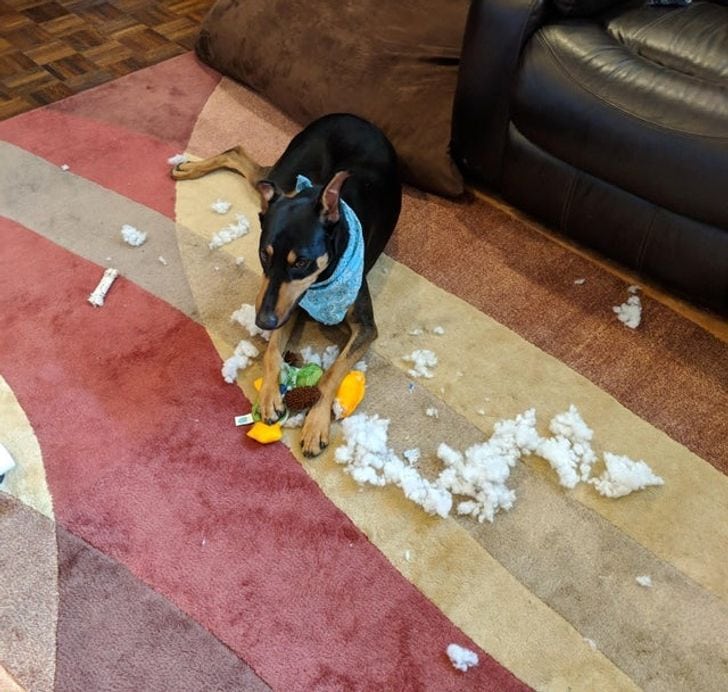 By the way, it was a gift to him in honor of the holiday. Happy Birthday!

Ate my bacon sandwich and left to regret what I did 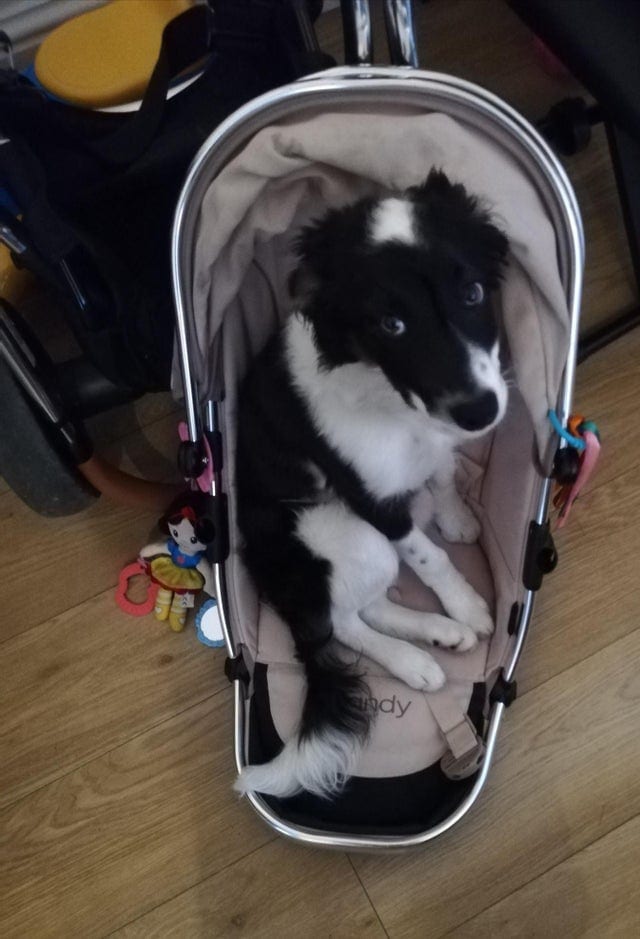 A story of repentance in three parts 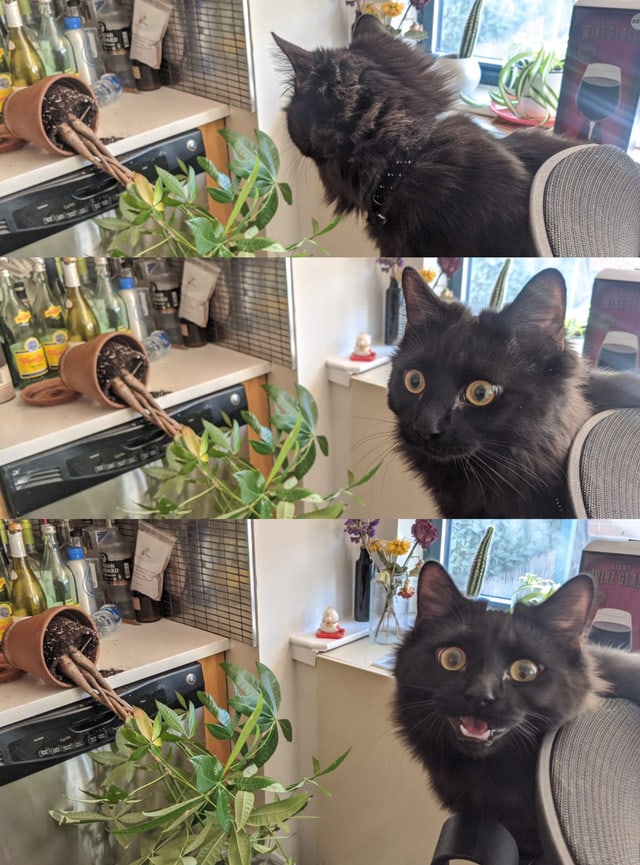 I wonder which of them did it? 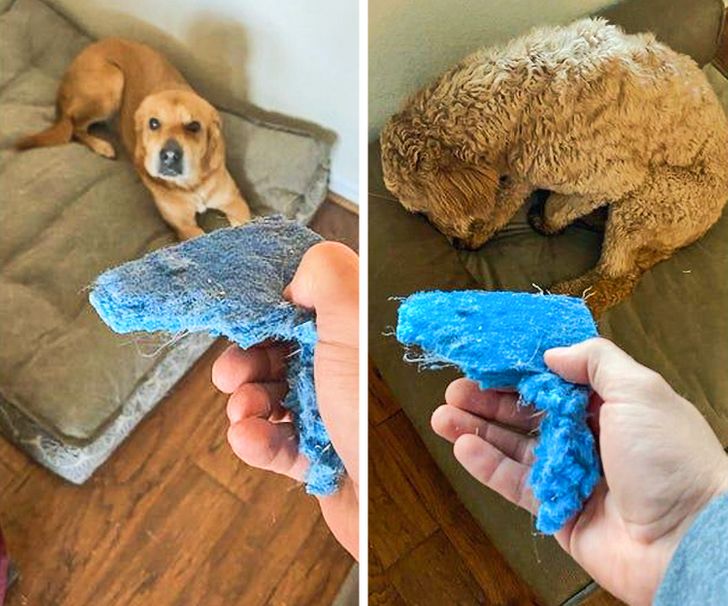 My face when I try to apologize 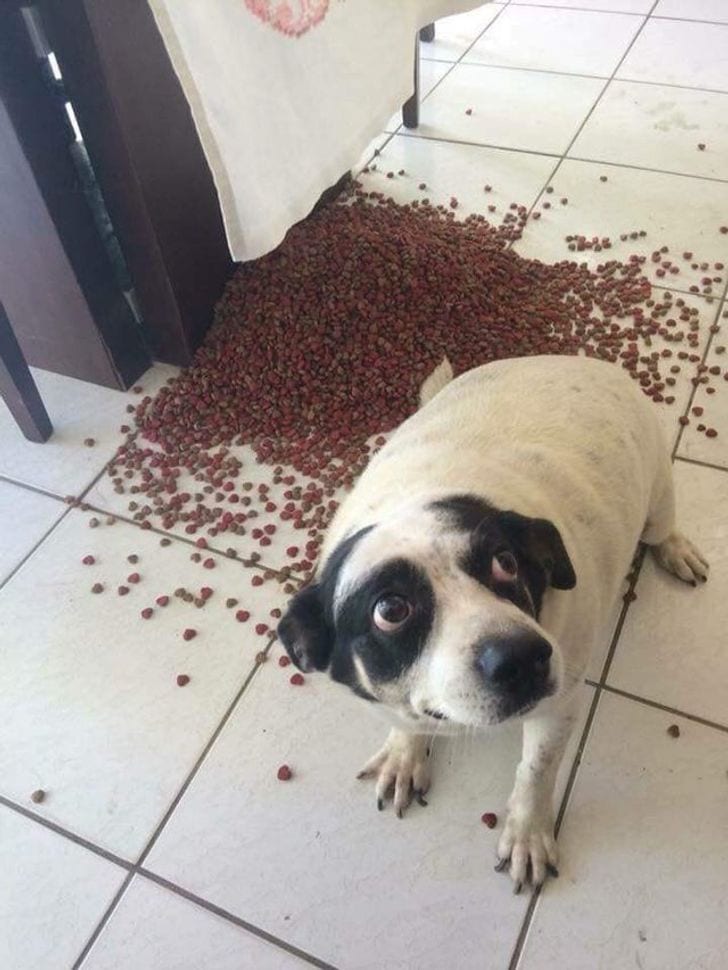 When you are not even to blame for anything, but you have to take the rap for other people’s mistakes 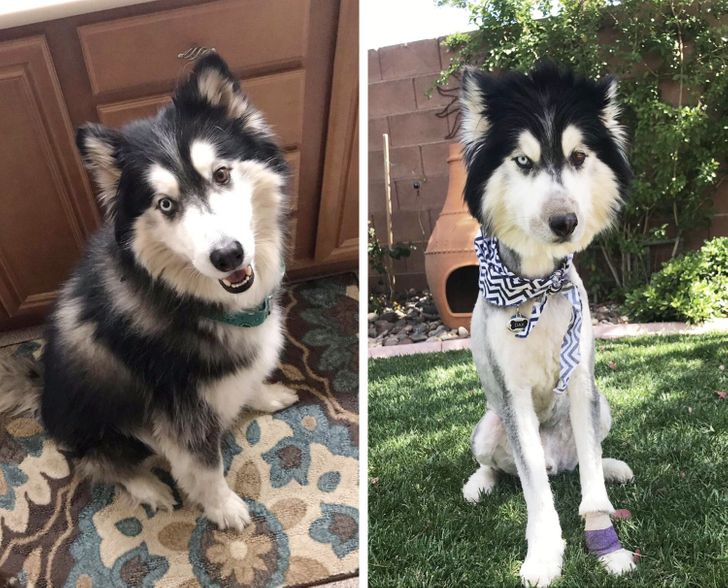 When we took him for a summer haircut, no one could imagine how we would all be sorry.

This is the face of my cat, who wanted to escape into the street and buried himself right in the snow wall 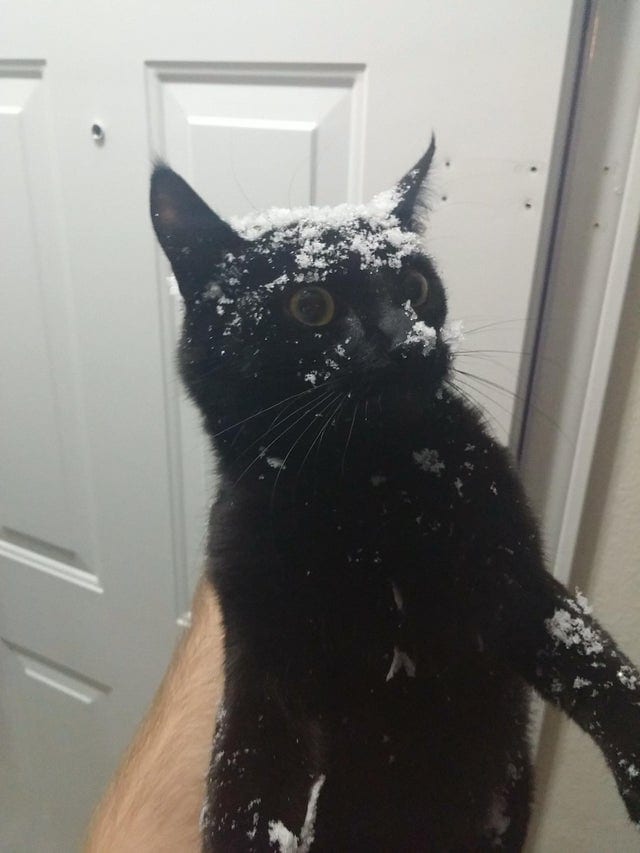 A second before you fall: washing your face too vigorously can be a serious mistake! 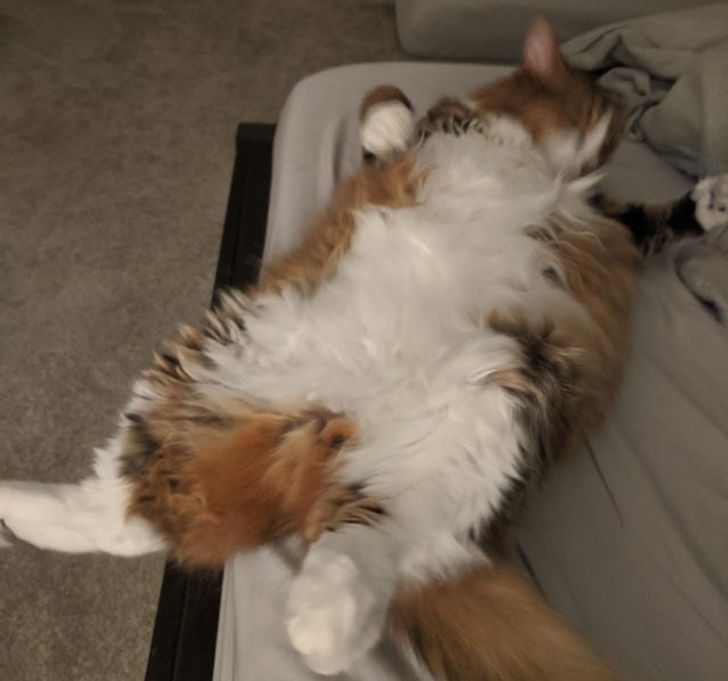 One of our dogs stuck his head under the collar and got stuck, and the second just came to support him 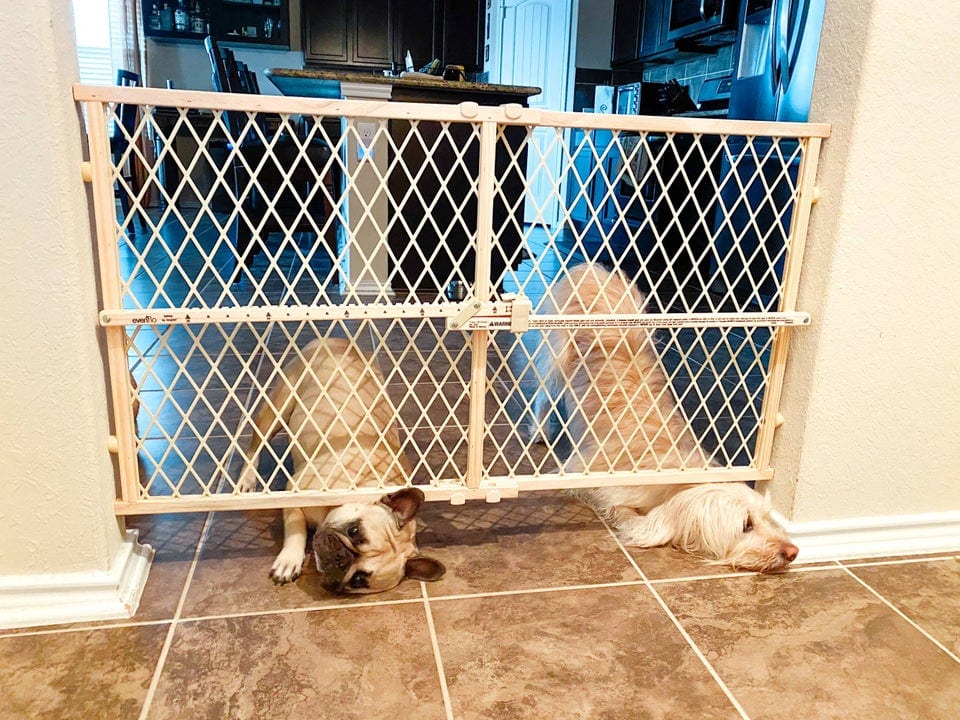 As they say, everyone can make a mistake – especially if he has paws!