14+ furry scoundrels whose antics were hot on the trail 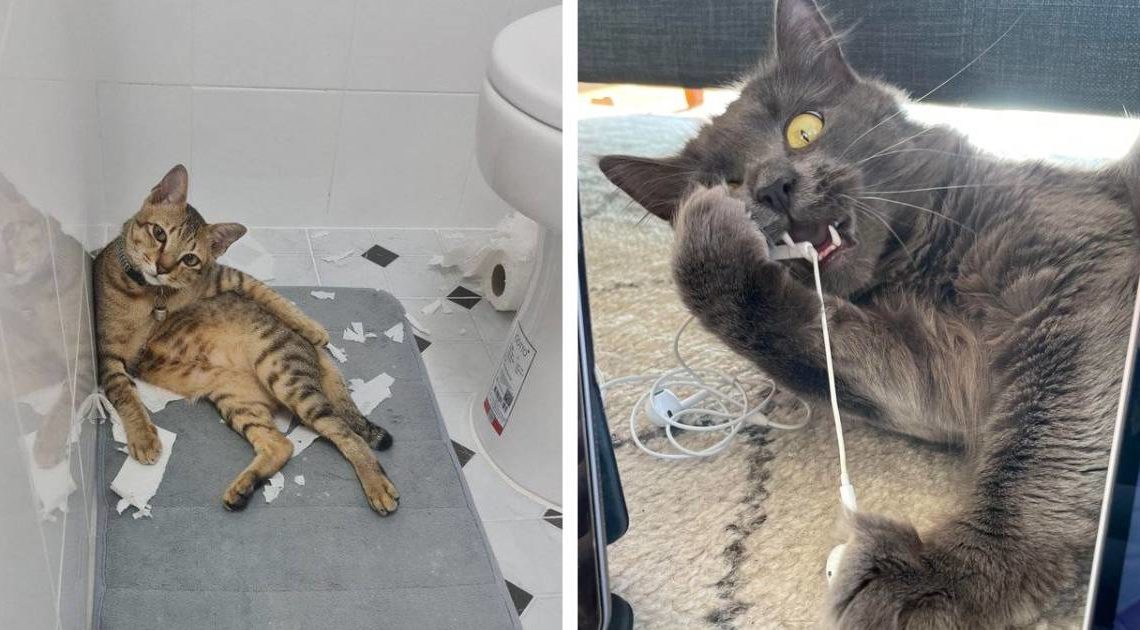 Conscience is such a complex concept that many cats and dogs do not even try to comprehend it. And even more so to take on arms and worry about the consequences when you want to be outraged once again. And in vain, because if they thought more in general, they might realize that it is not worth leaving traces at the crime scene, because they can find it and then punish it. On the other hand, it looks so curious that it can be forgiven.

Do not forget that cats are predators, otherwise they will quickly remind you of this. This time, his victim was headphones carelessly left on the couch. 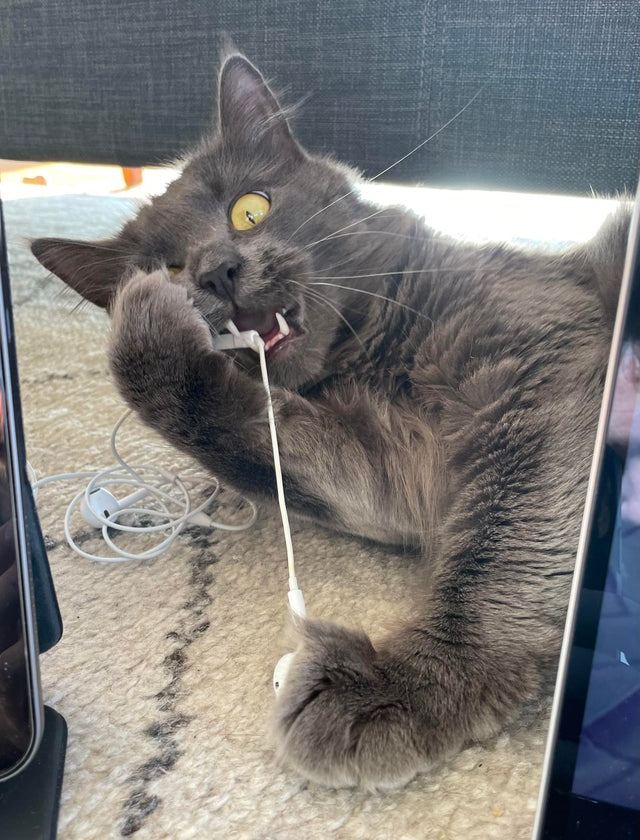 He climbed right into the pizza box and brazenly scoots the sausage! 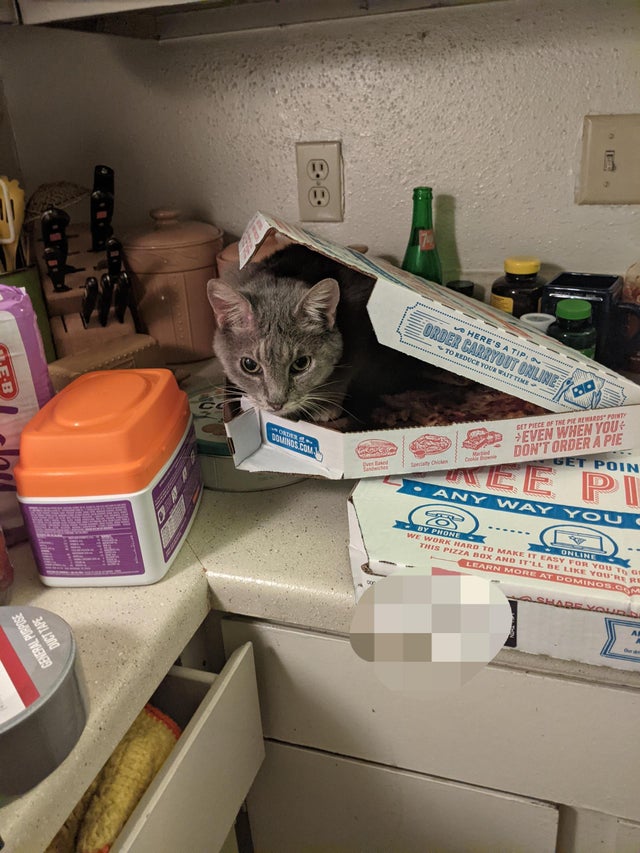 Found a way to nibble my desktop. So much enthusiasm for good deeds! 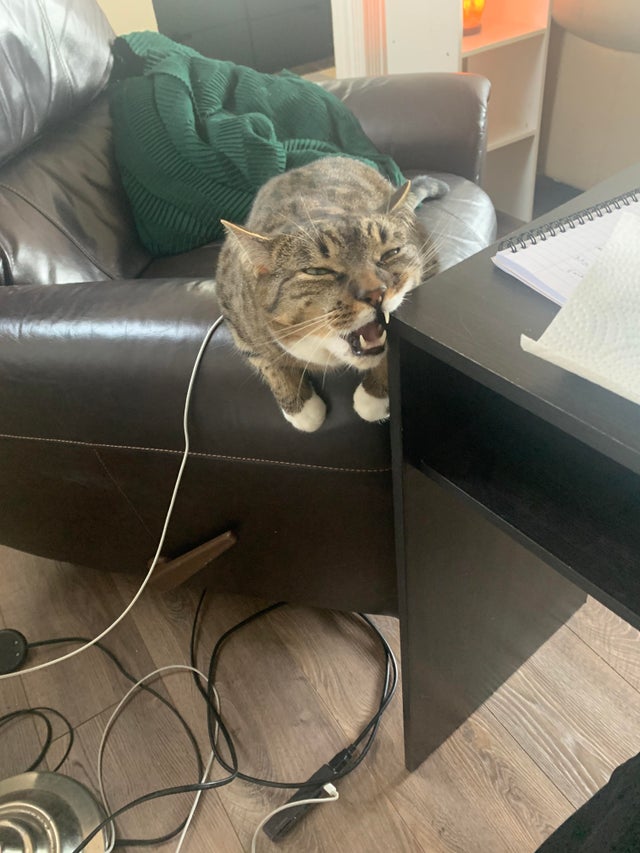 He pulled off his slippers and does not want to give it away, he wants me to run after him 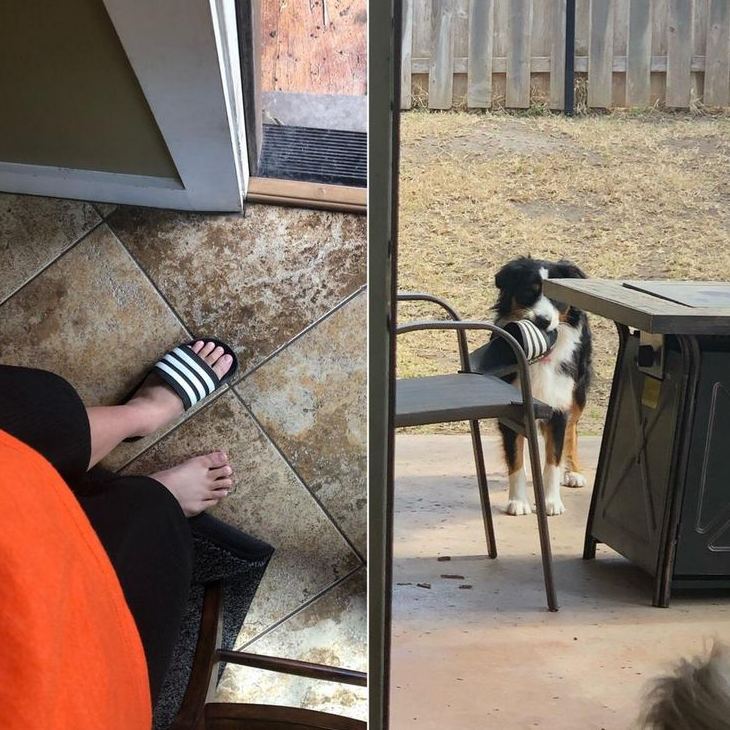 Well, what are you going to do to me? Allow me to take pictures. 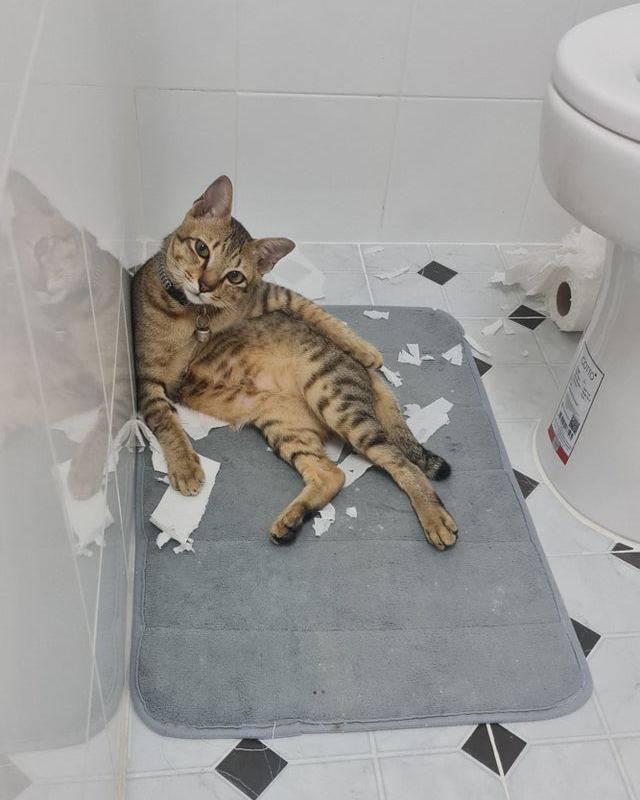 So small, and already playing naughty! The look is still guilty, but how long will it take? 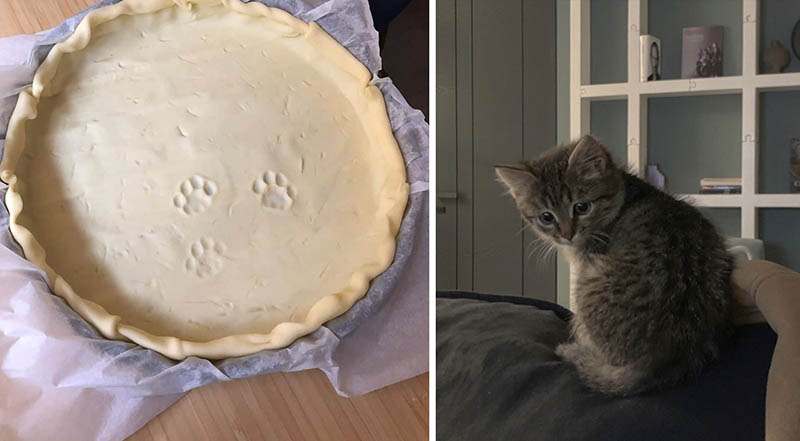 Classic print, not just a finger, but the whole paw at once 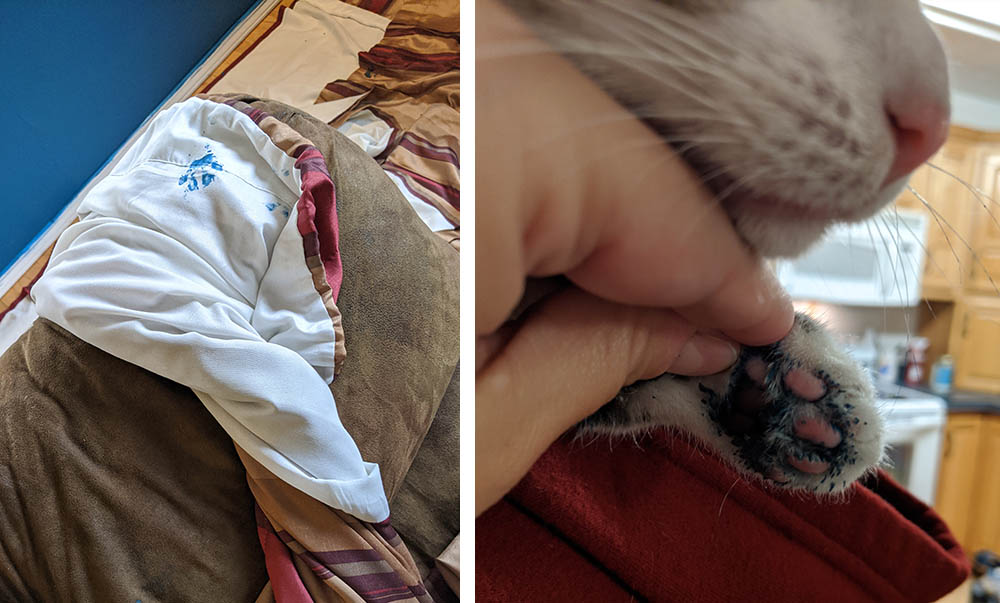 Just look at this great acting! Innocence itself, offended. 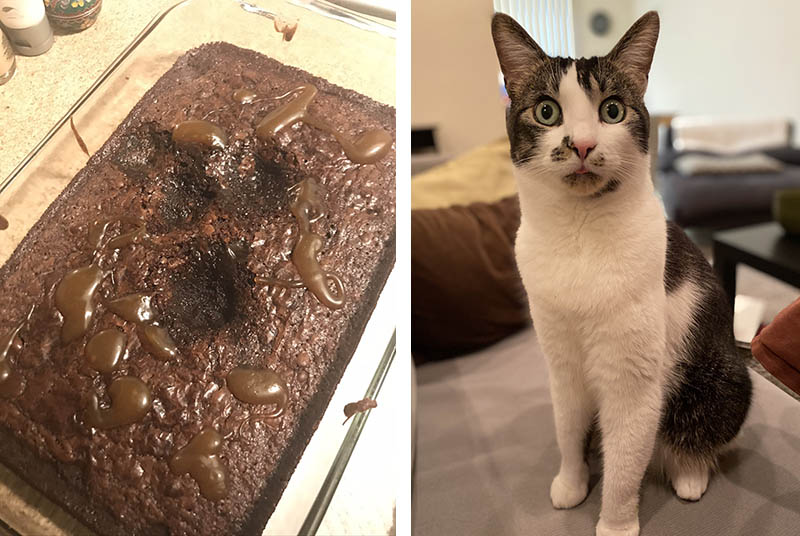 This one is also not of a great mind, but of great impudence 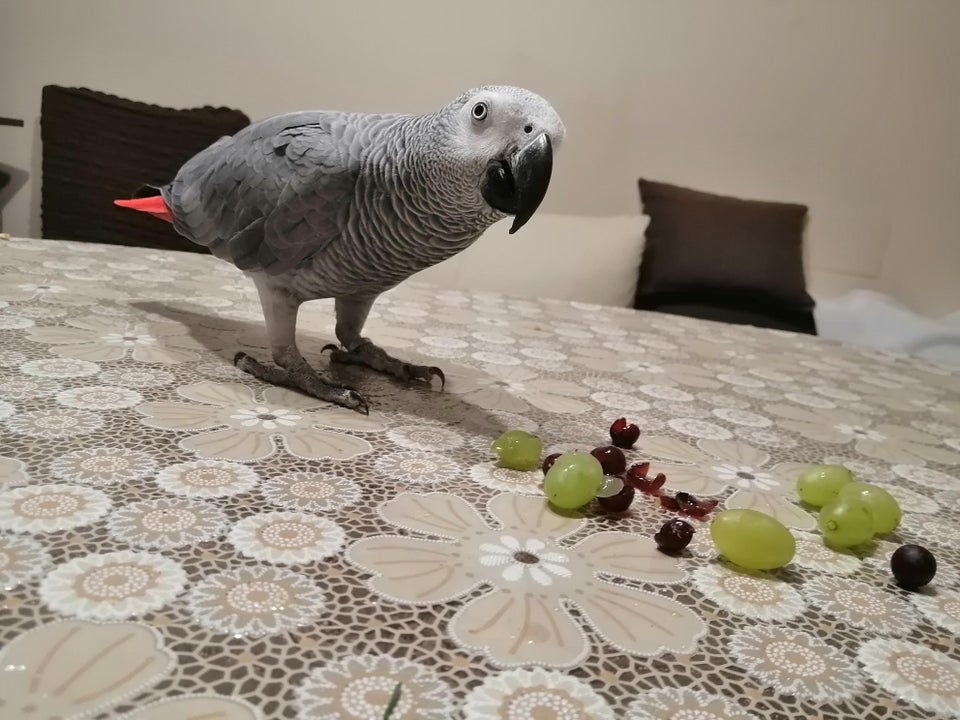 He is not hungry at all, but extremely harmful 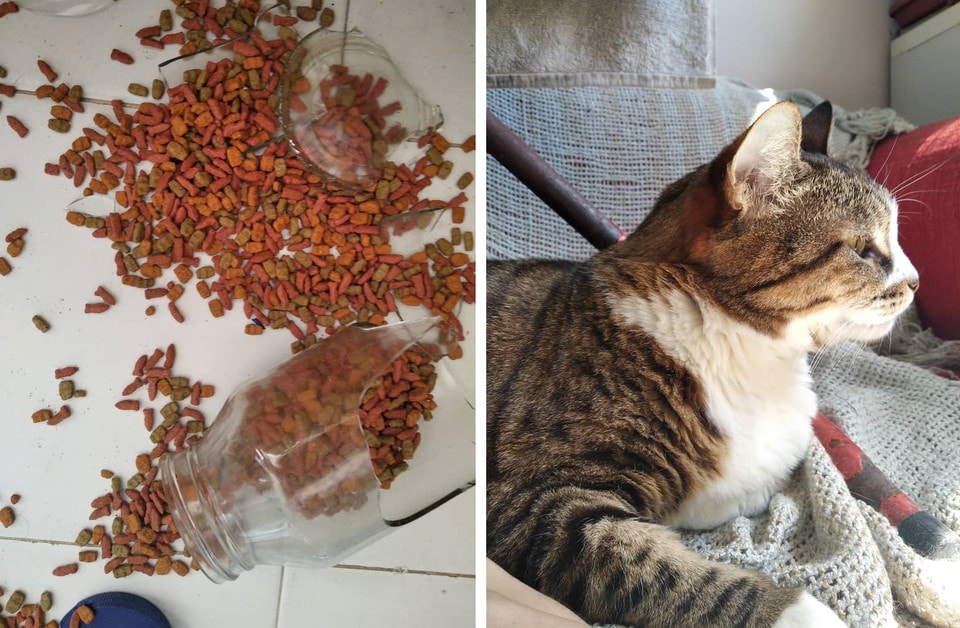 He forgot the toy at the scene, and that gave him away 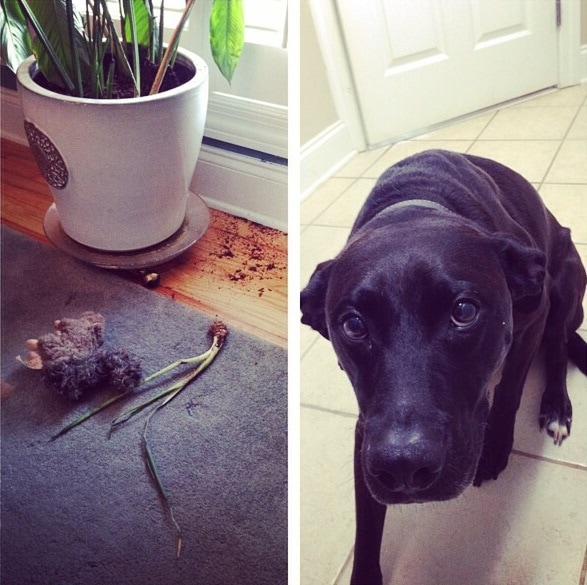 The main thing is to keep the face with a brick and not succumb to provocations. 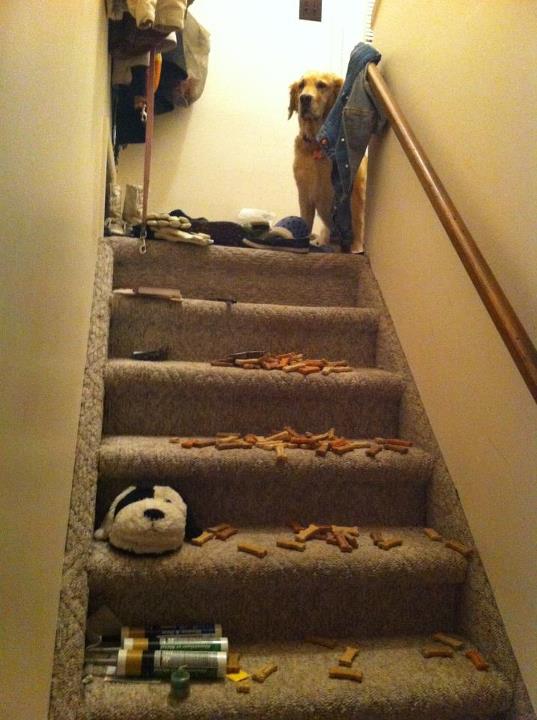 Lay down and pretend that nothing happened 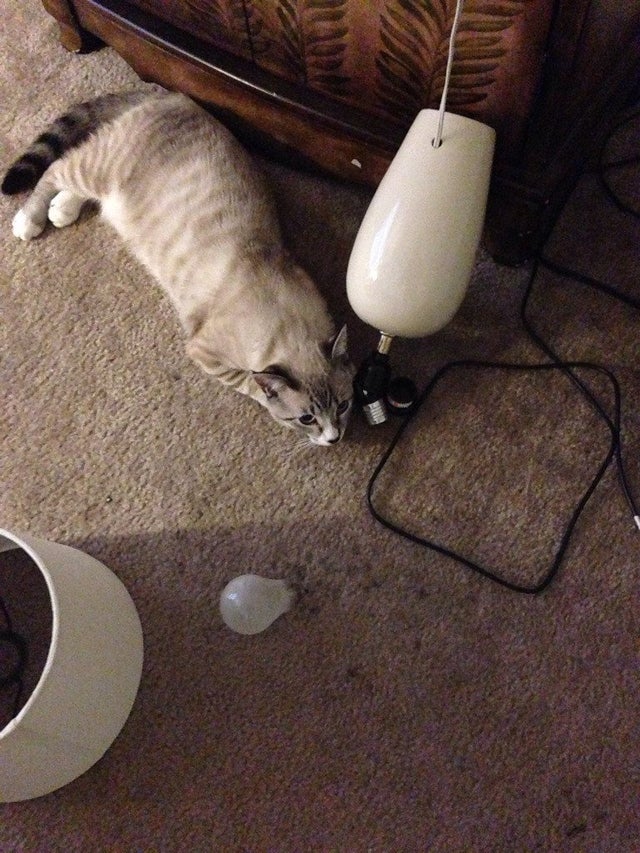 Judging by the expression on his face, he clearly does not repent, but is already plotting a new dirty trick 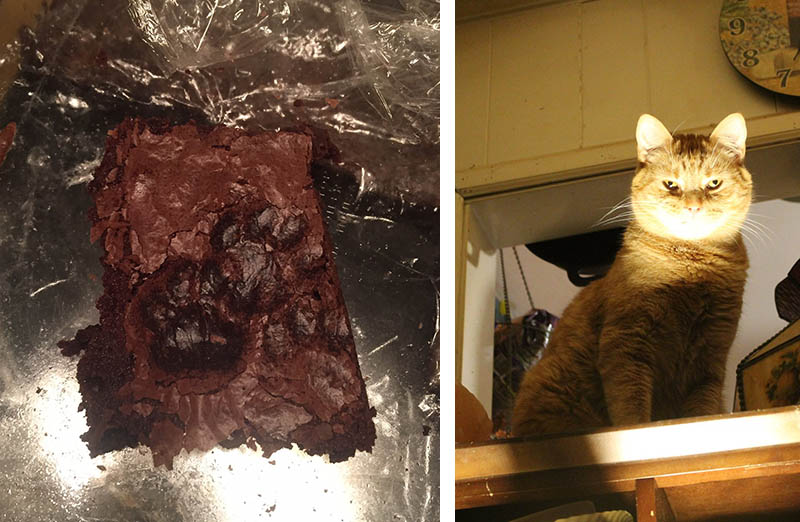 And who did it, huh? Barsik, a question for you. 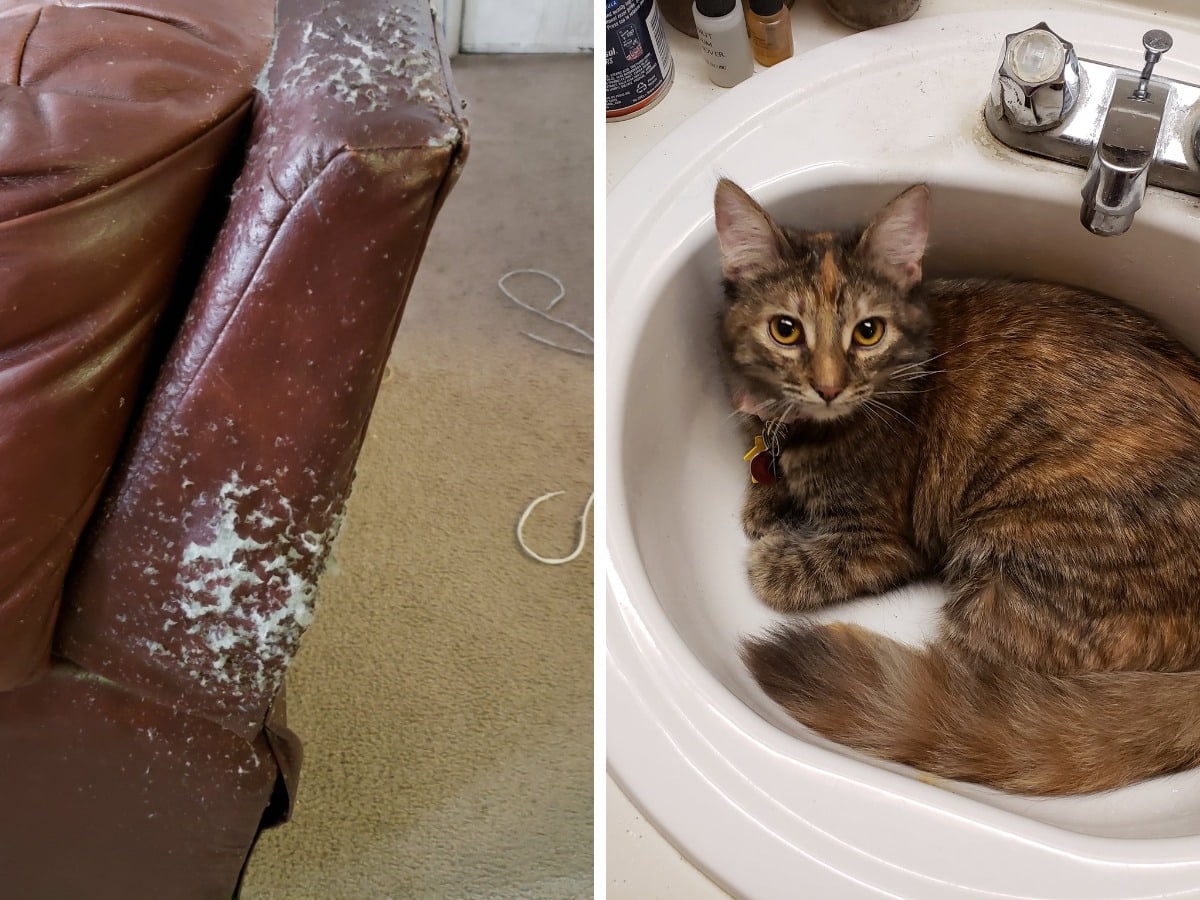 Well, even though the box was already empty 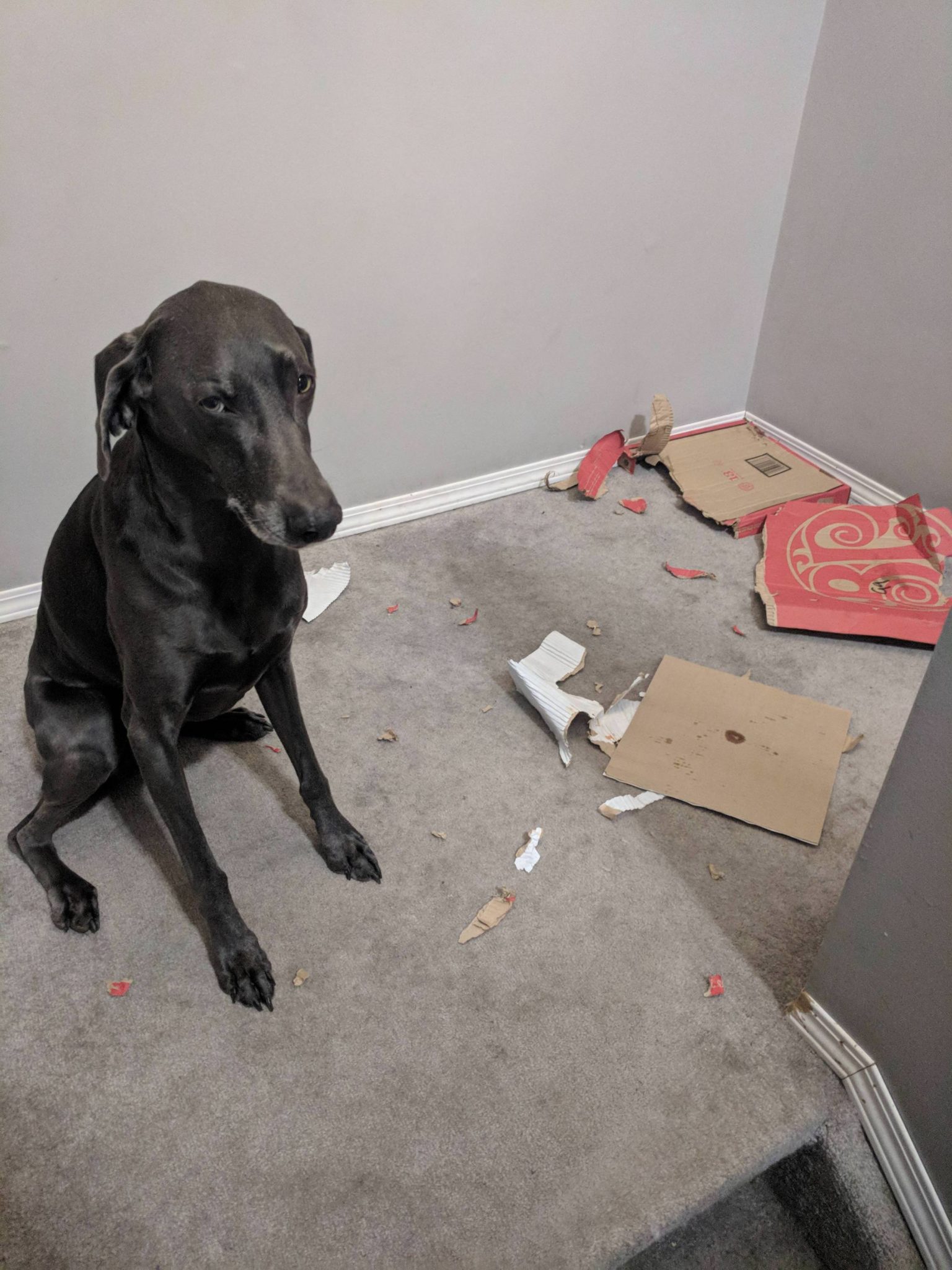 Evidence? What evidence? I mean, the whole face is in evidence? Oops. 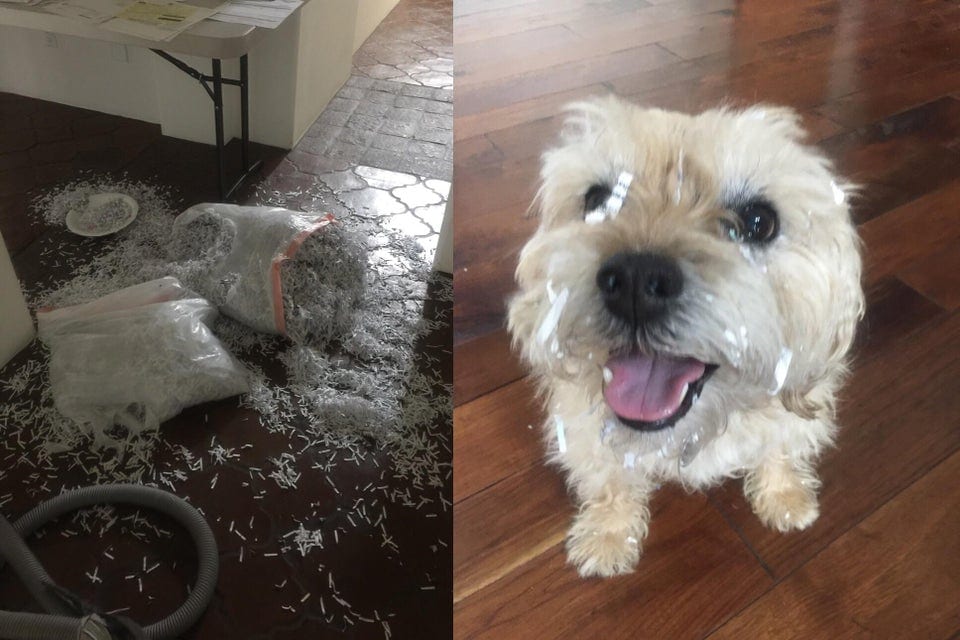