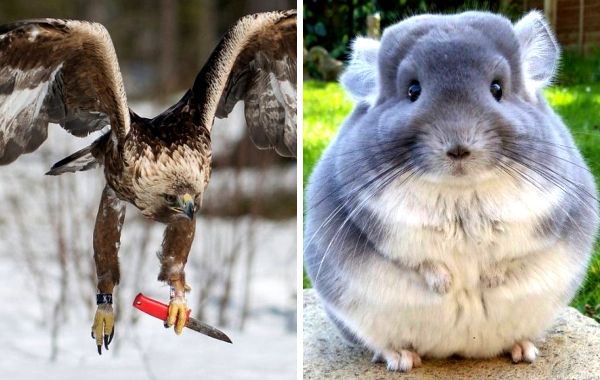 Nature is unique and multifaceted, which is why it is so interesting to study it. And she can also create creatures so opposite in appearance that it is simply amazing! In nature, you can find both cute animals, whose appearance only brings a smile, and harsh animals, which are better off not getting in the way. It is these polar opposite animals that await you further.

A miniature fennec fox that will touch anyone 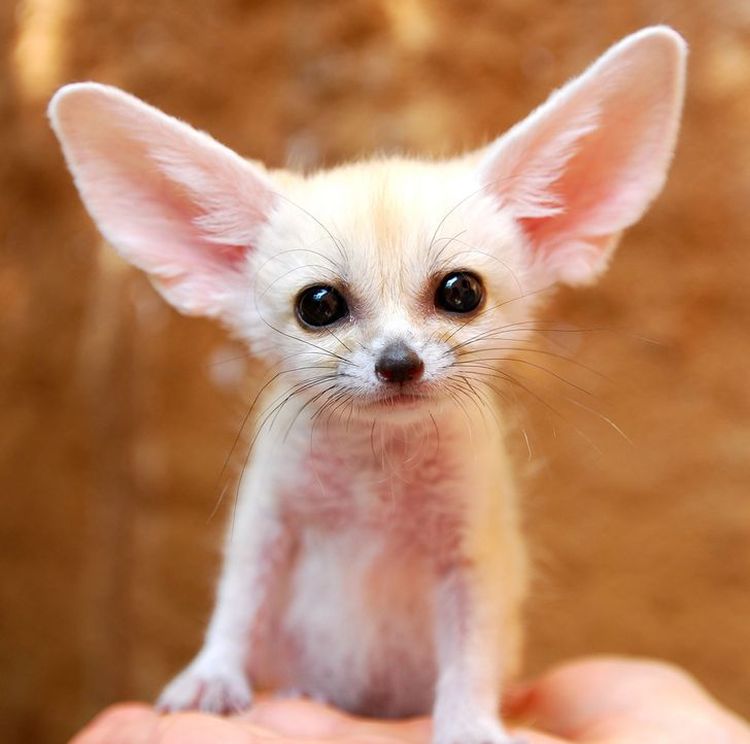 Golden eagle, reinforced itself with an additional claw 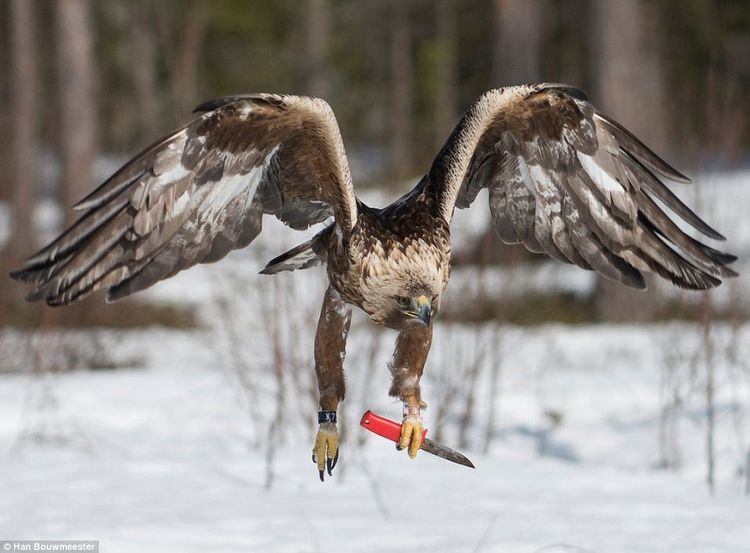 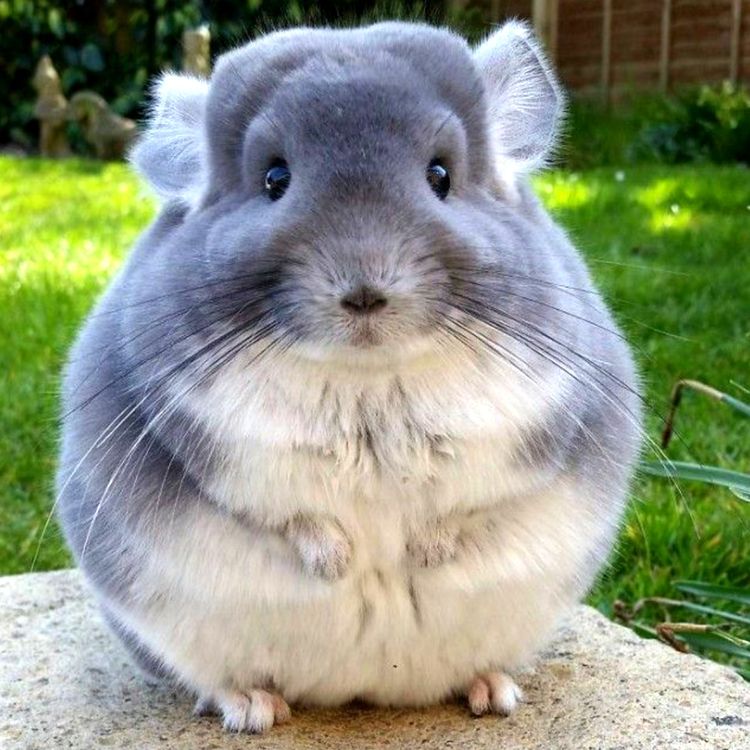 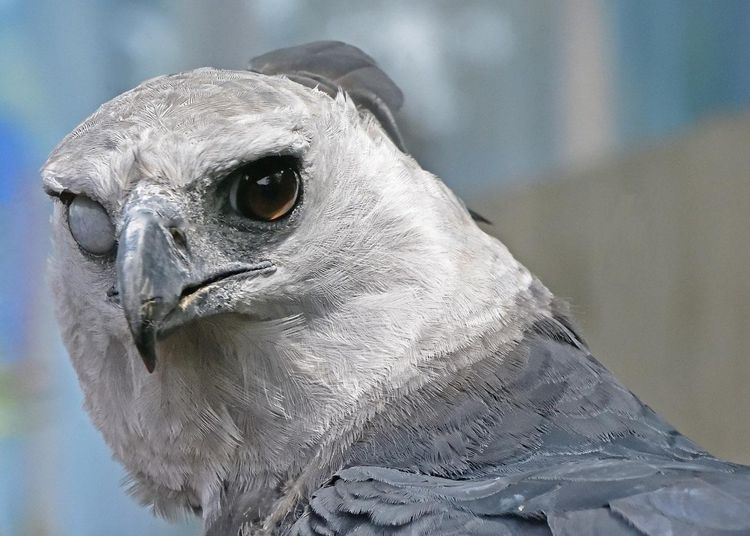 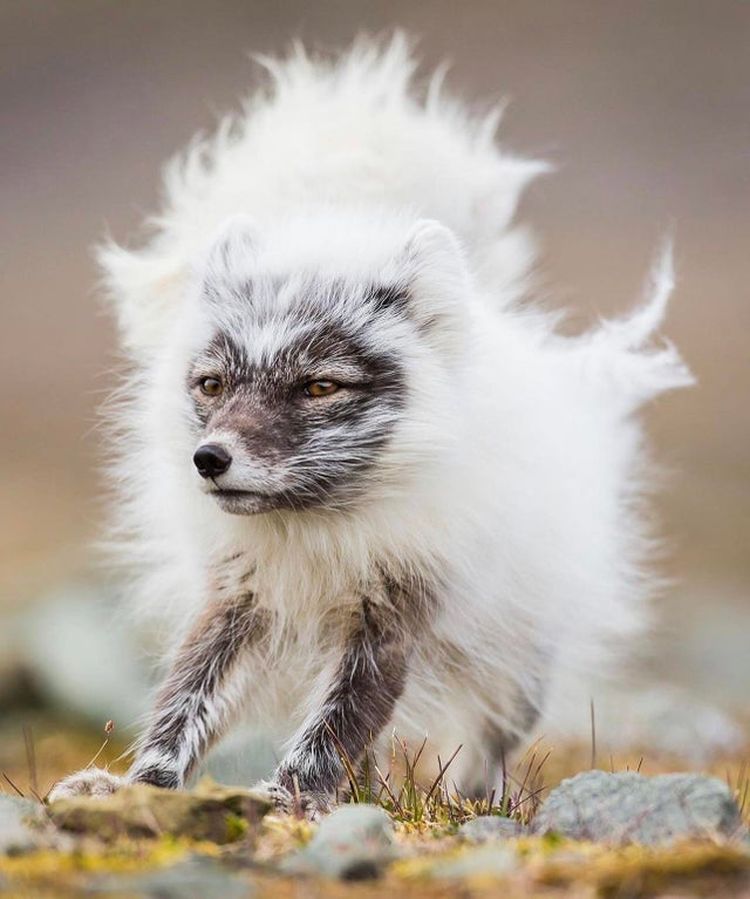 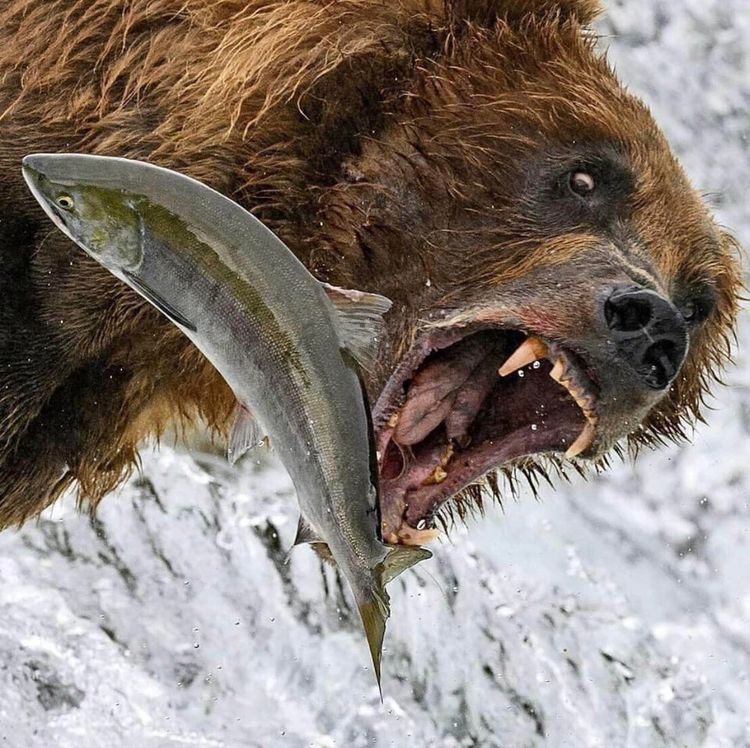 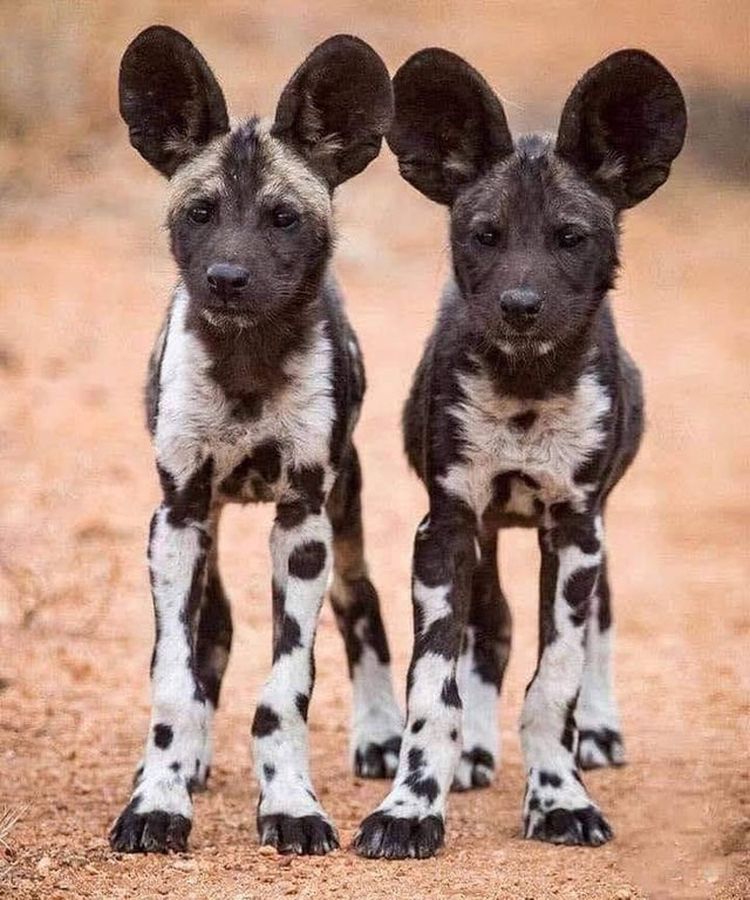 The turkey vulture’s nostrils are not separated by a septum, so you can see through its head 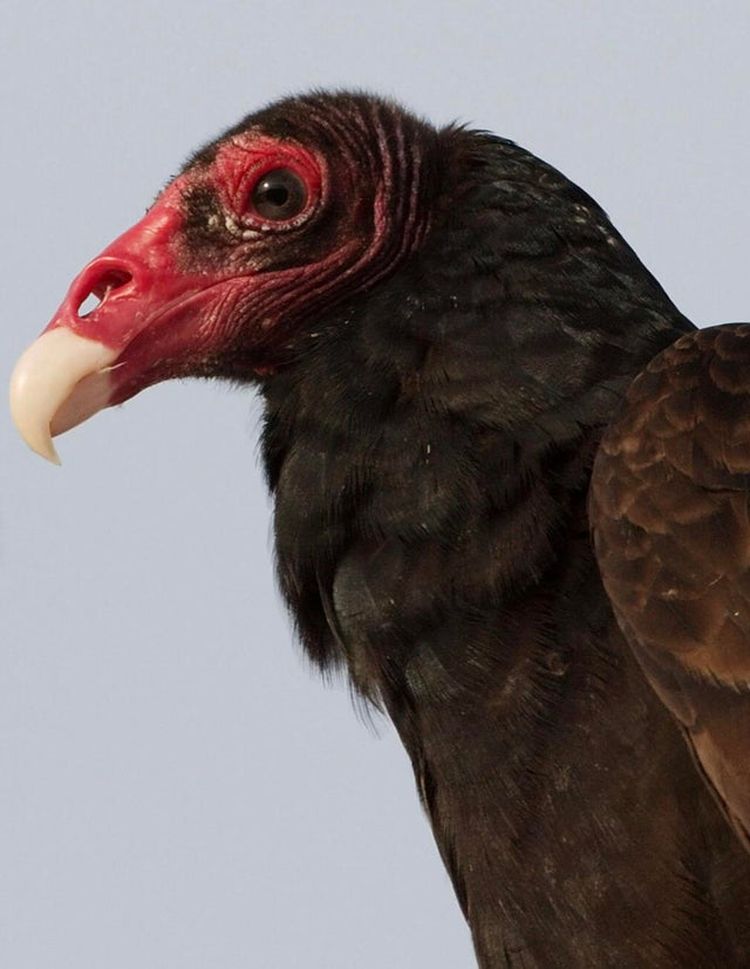 It’s not for nothing that these animals are called fat lorises. 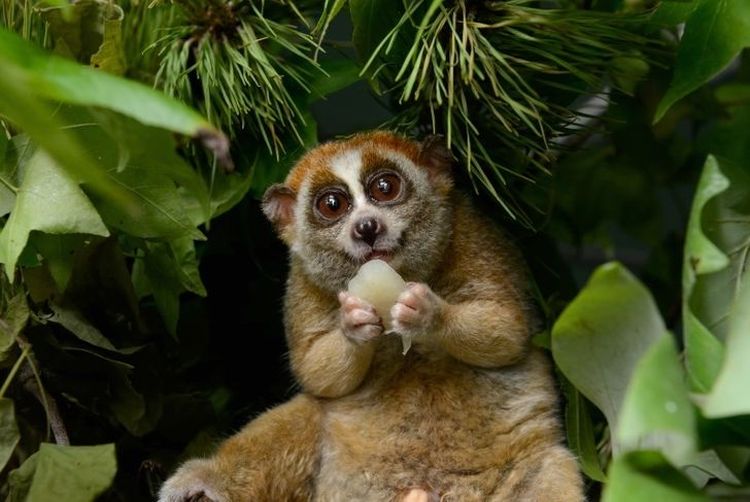 Adult king cobra and its offspring 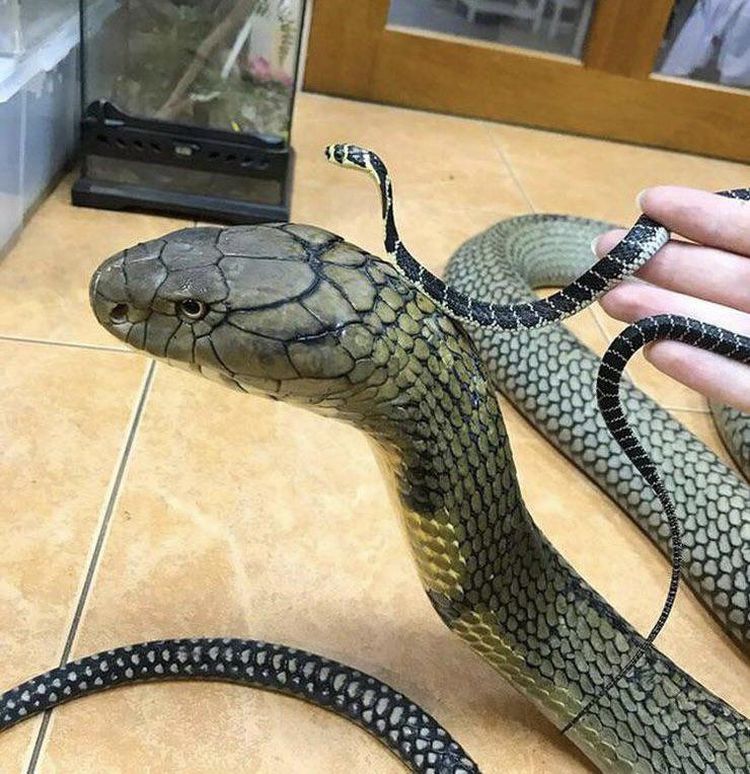 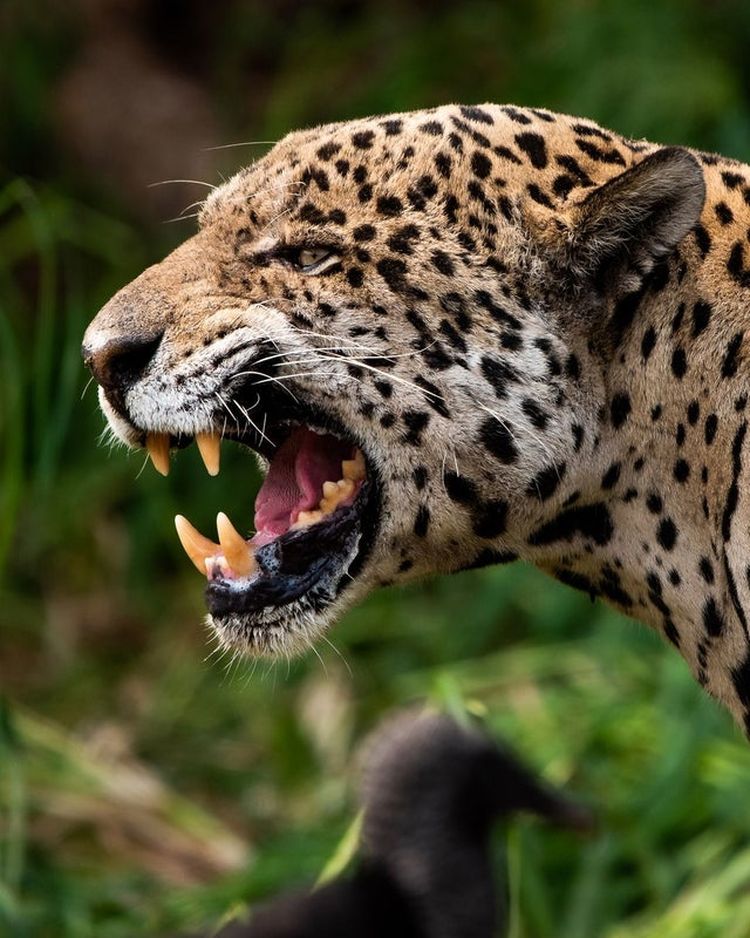 If you didn’t know, this is exactly what newborn hedgehogs look like. 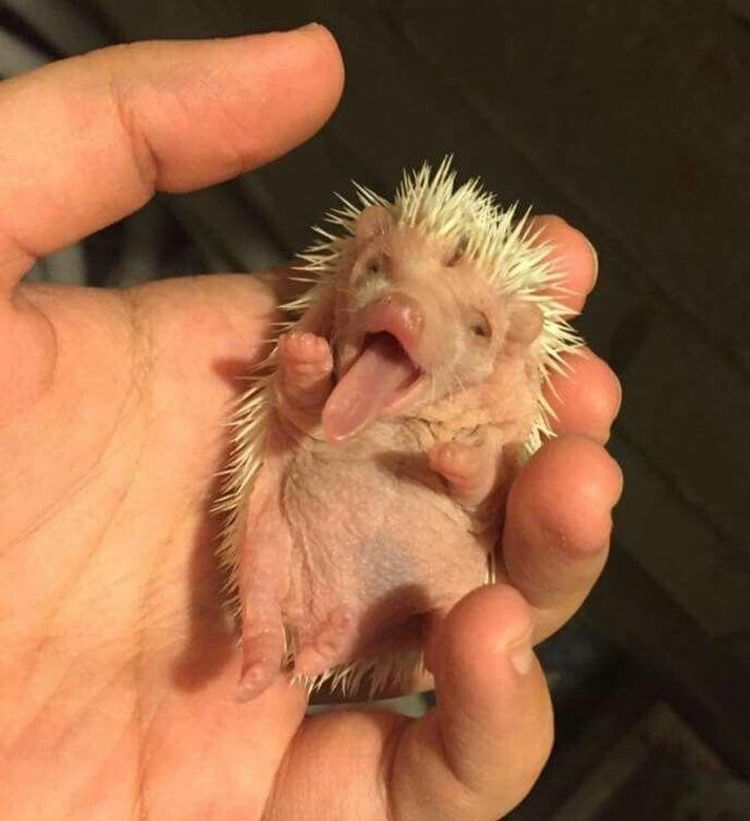 And these babies are none other than bunny green eggs that look like emoticons. 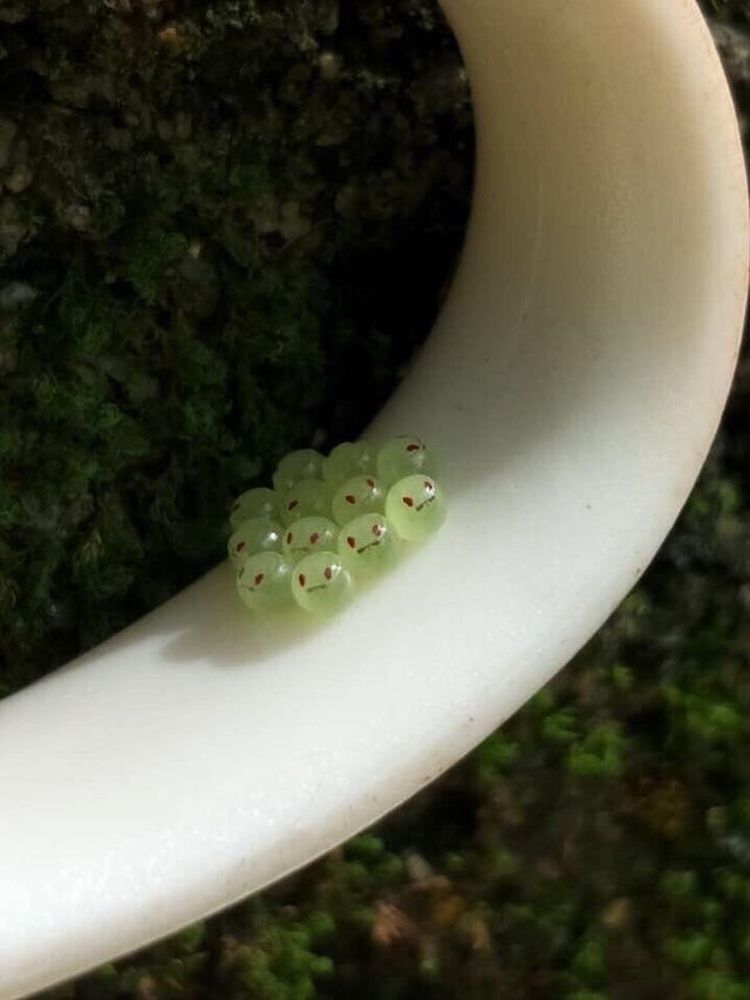 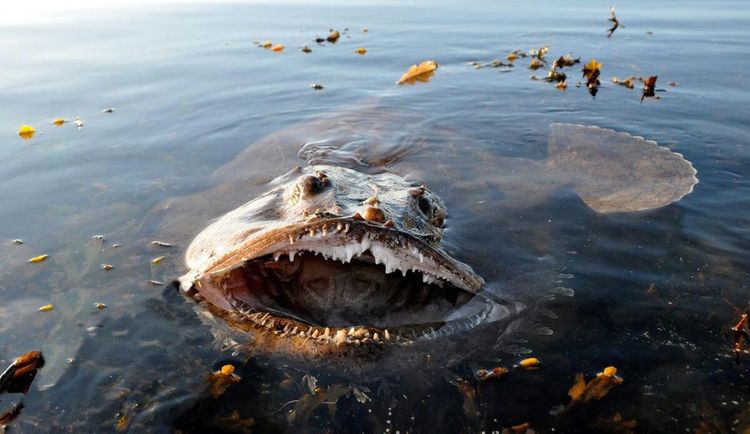 This is how coyote puppies learn to howl 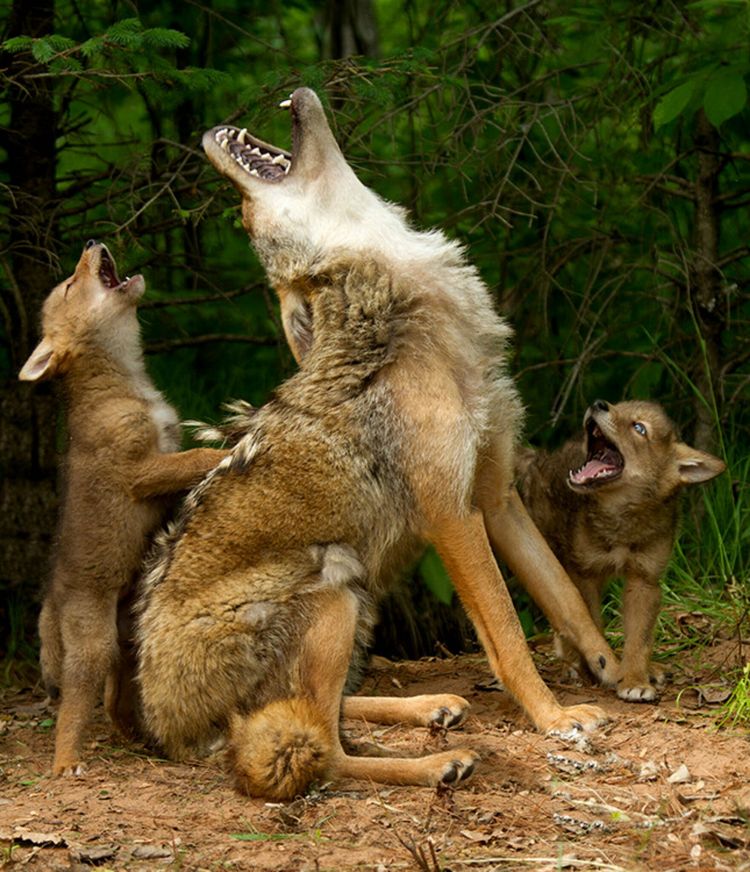 And this bird is a gigantic nightjar, and it looks dashing 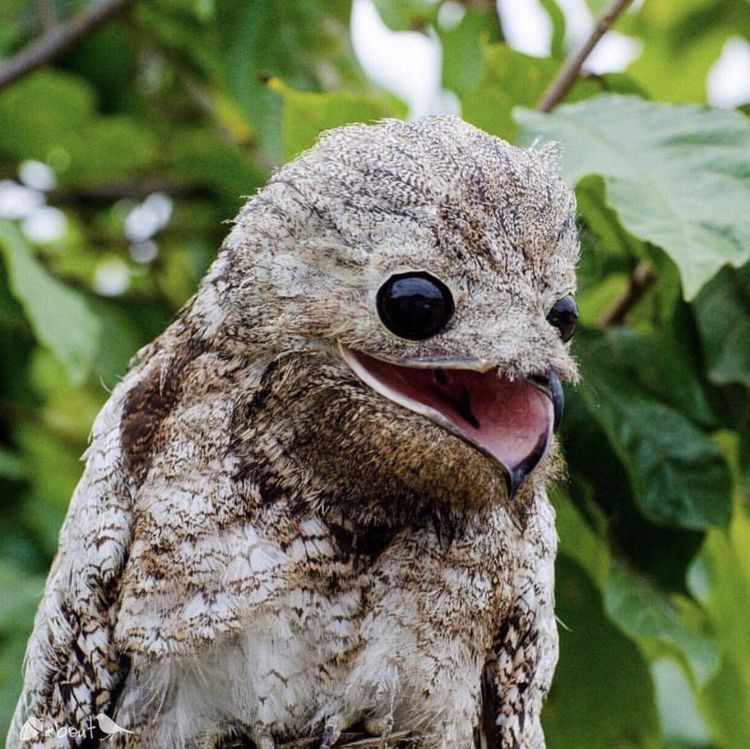 Fortunately, there are also charms in nature. For example, baby meerkats 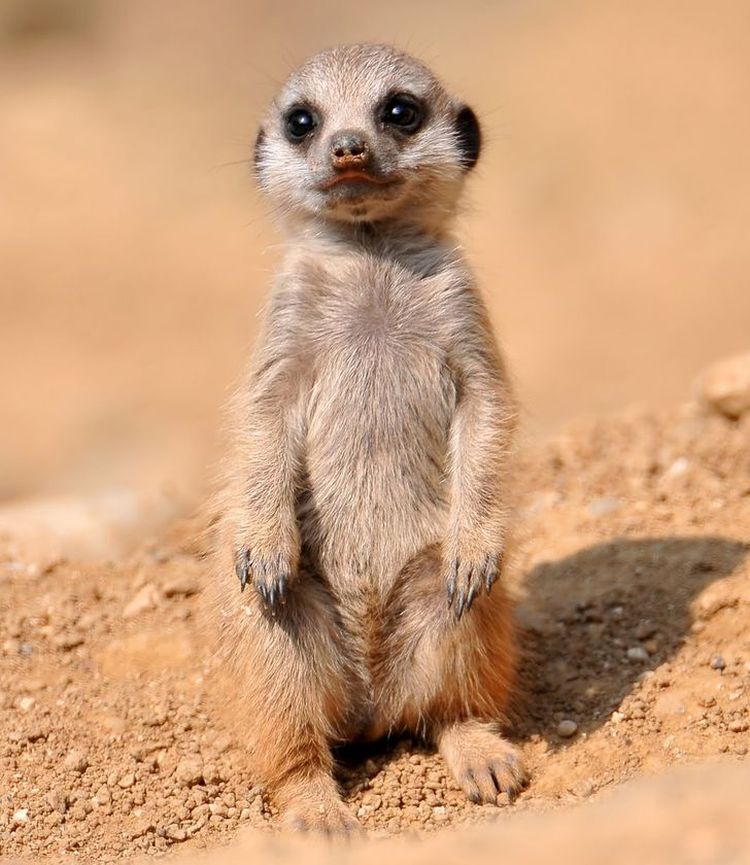 Leopard seal under the ice 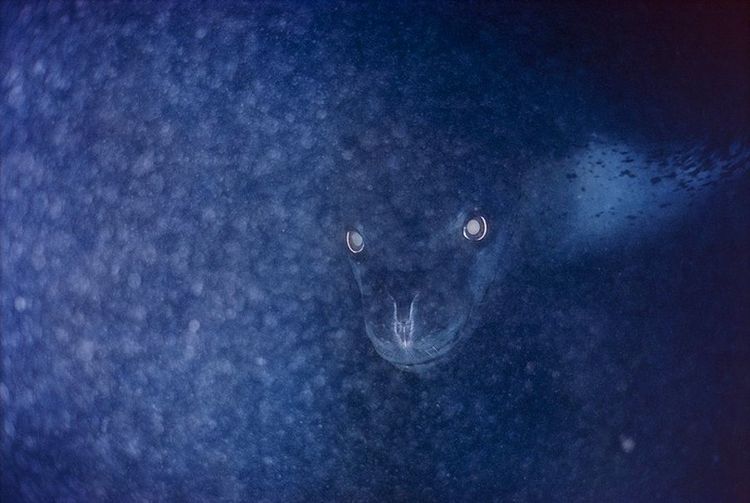 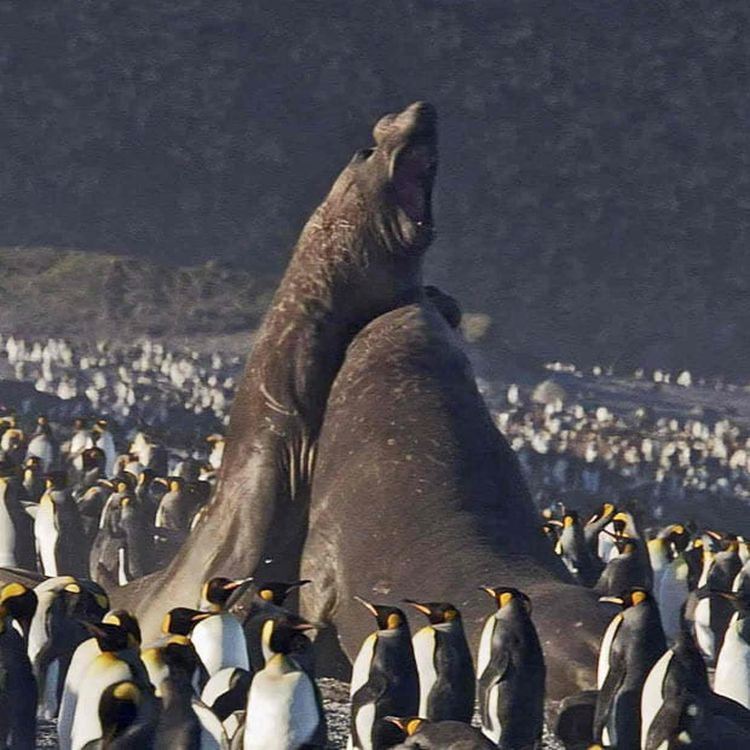 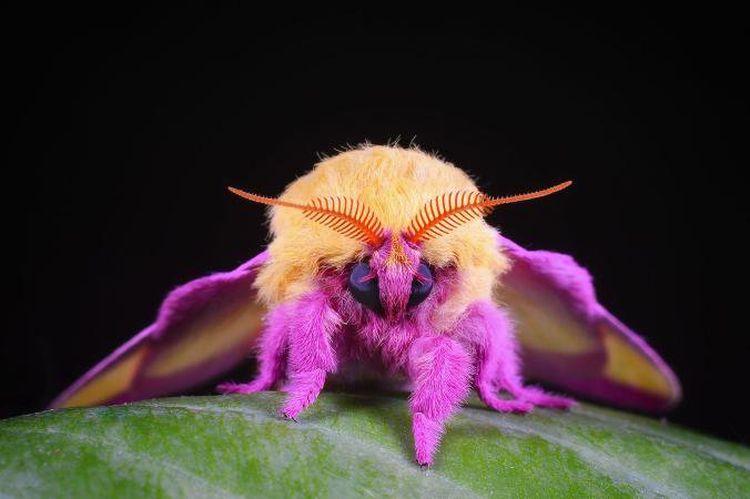