16+ amazing pictures of animals, surprising with their unusual appearance, beauty and stories 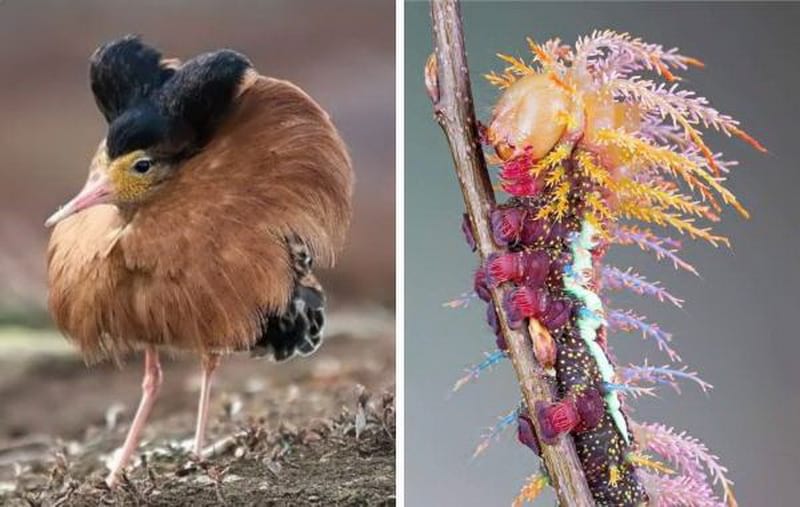 Now scientists have described more than 1.6 million species of animals, but for some reason we are used to looking at the same ones. As a fight against this injustice, we decided to show you photos of outstanding animals, each of which is unusual in its own way. Some of them are of rare beauty, others were photographed at a delicate moment, and still others came here thanks to the stories that made them famous. Sit back, it will be interesting. 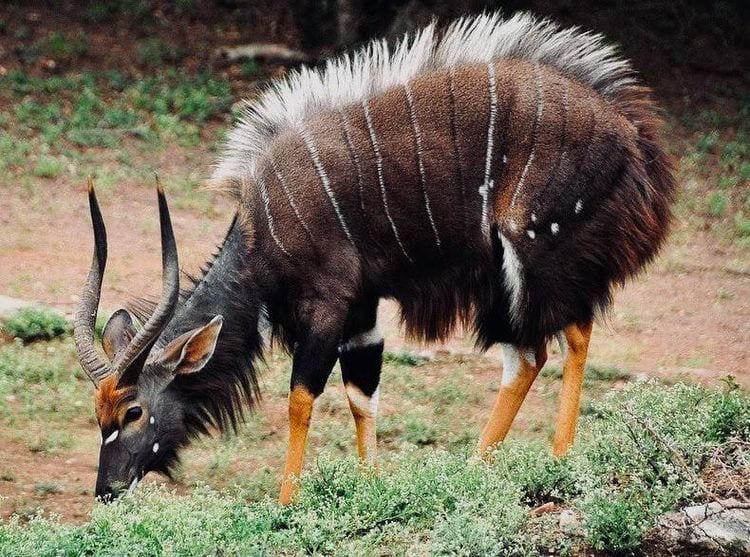 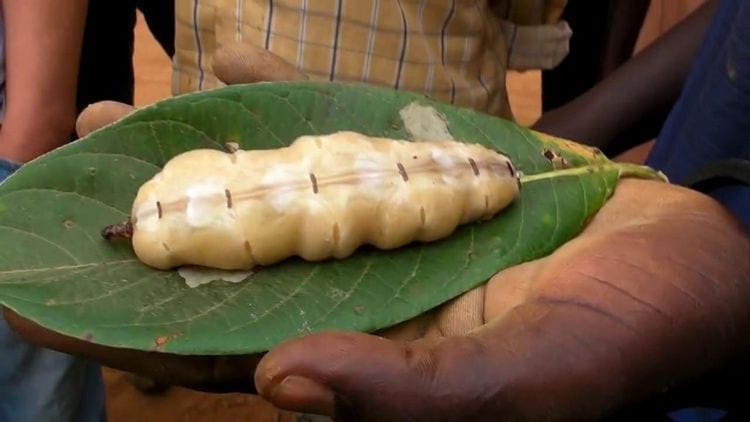 As Simba from The Lion King said, “Slippery but nutritious!”

Great underwater photography of humpback whales: mom and her cub 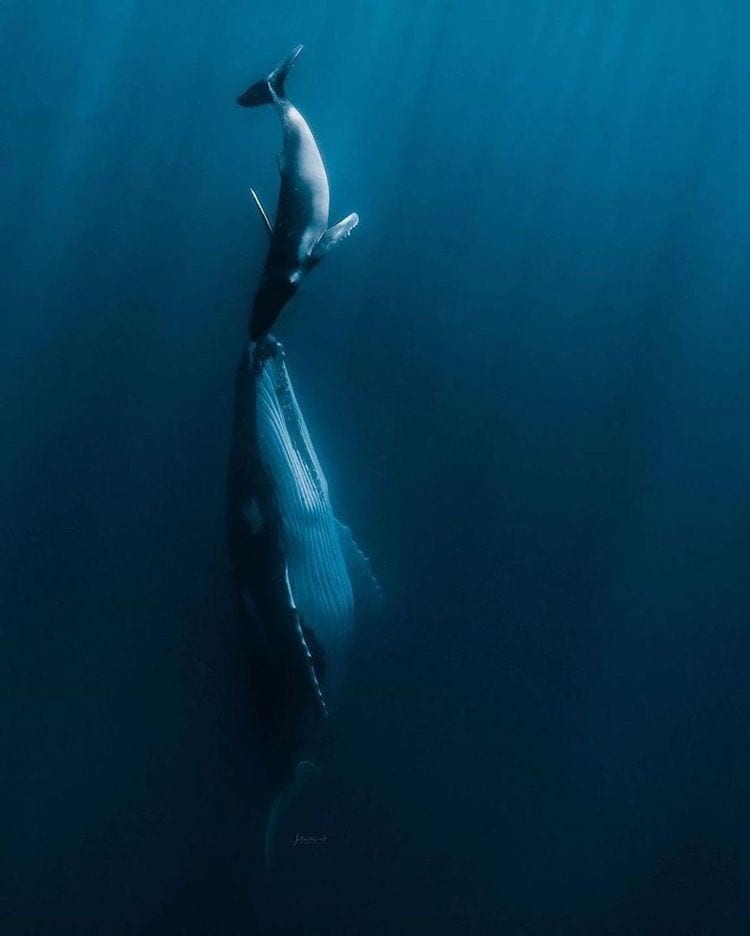 A charming moment of whale tenderness. 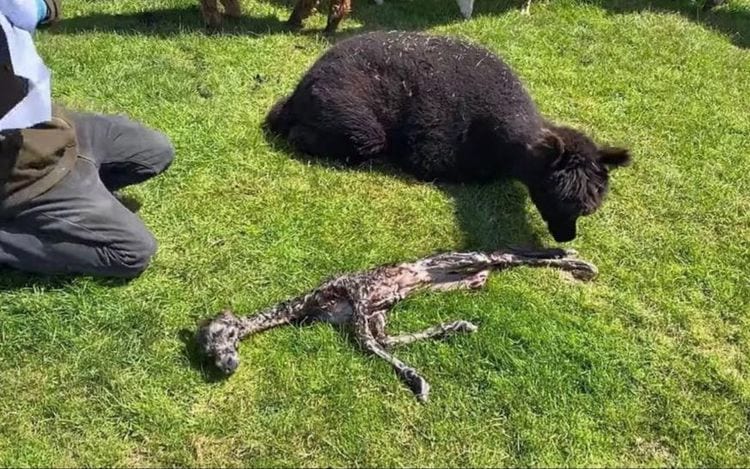 We have never seen anything alive that looked so dead.

This is a rusty-spotted cat, and this is her adult size 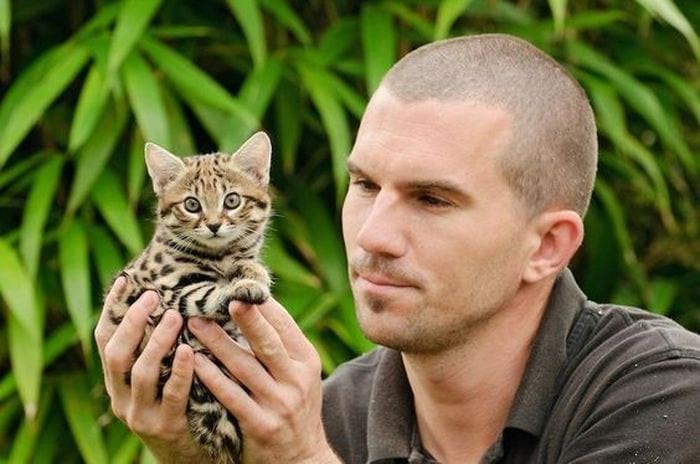 Probably nature made them so charming to lull the vigilance of their prey. PS: man for the scale. 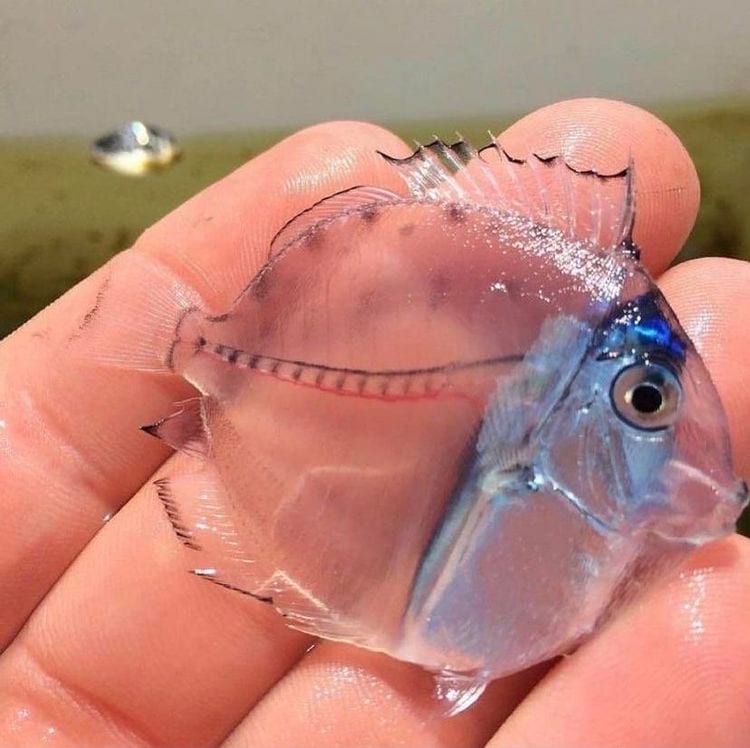 His organs are not even visible. 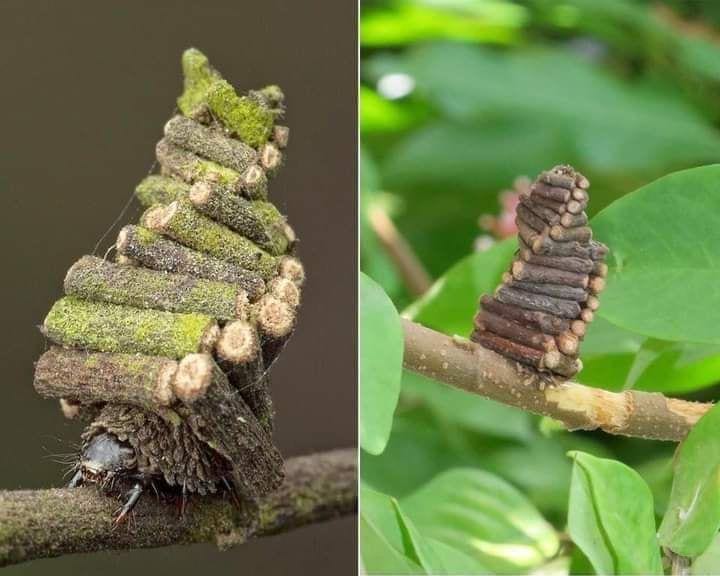 Who, who lives in the little house? BAG! 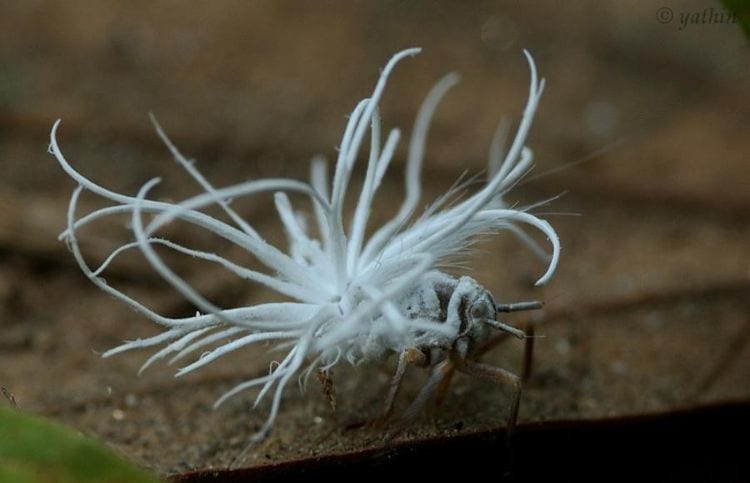 A beetle that looks like it has the hair of a mad scientist.

A NYPD officer looks at Ming, a 160kg tiger secretly kept in a Harlem apartment, 2003 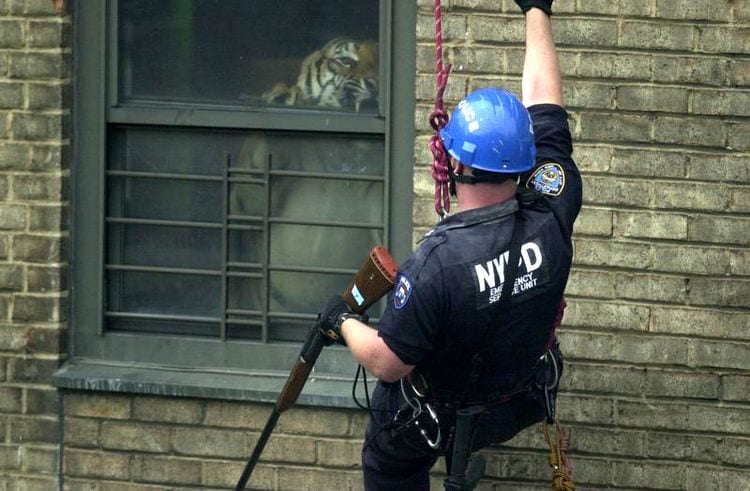 Real estate in New York is so expensive that it is still unknown how the tiger could afford to rent an apartment. 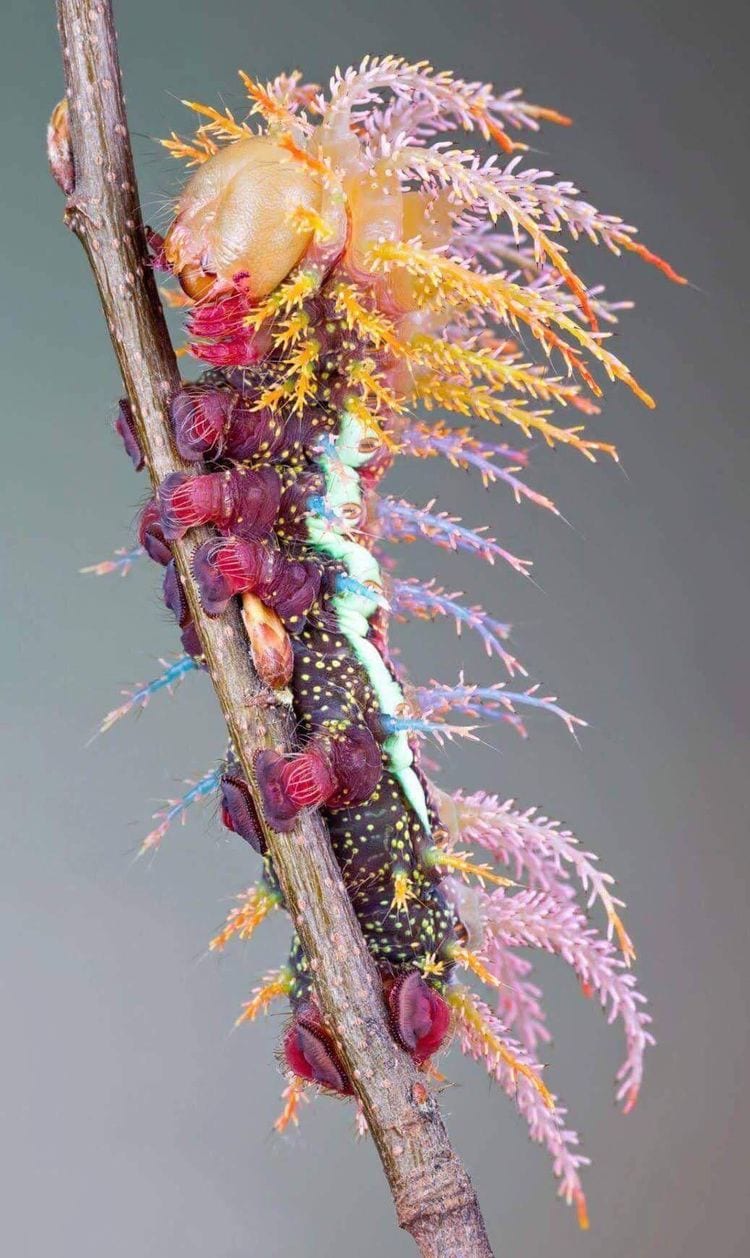 Caterpillars of the subfamily Hemileucinae are reported to have venomous hairs. The tiny bristles in many Hemileucinae species are stings attached to small blisters that are filled with toxin. 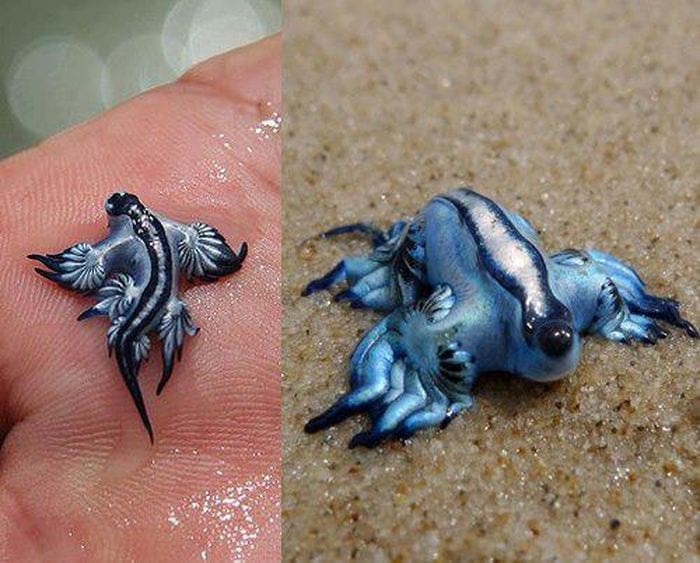 Despite its beautiful appearance and miniature size, this mollusk is a predator and has some poisonousness. Reportedly relatively safe for humans.

Sampson is a Shire horse born in 1846 in Toddington Mills, Bedfordshire, England. He was the tallest and heaviest horse ever recorded. 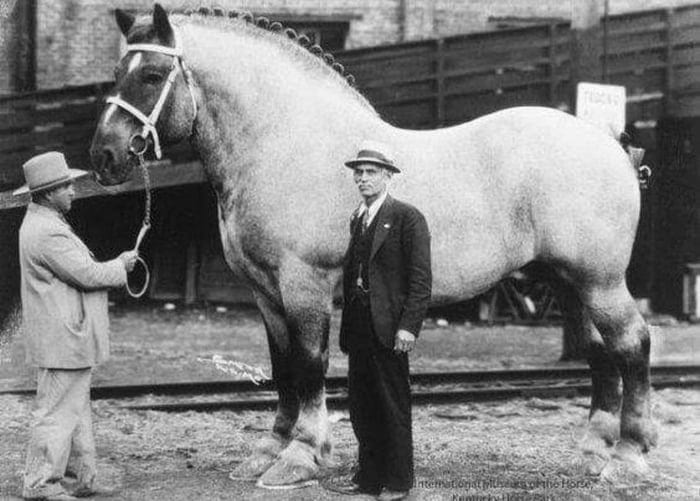 And this horse also looks like it is in house slippers.

A beautiful blue crayfish found in the mountains of West Virginia 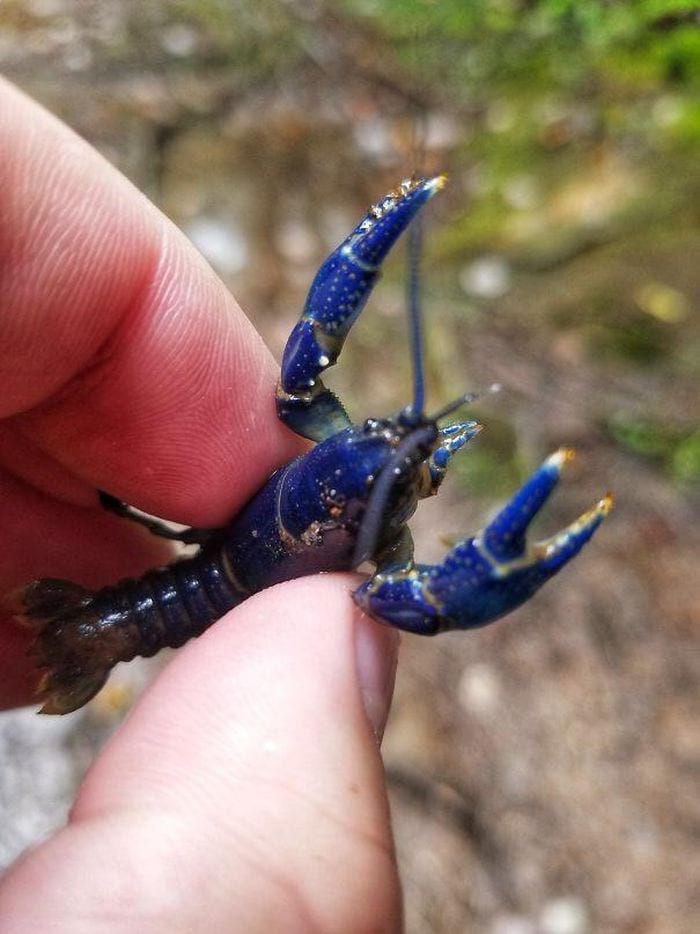 A beautiful blue crayfish with golden claws. This is probably the cambarus monogalensis crayfish. 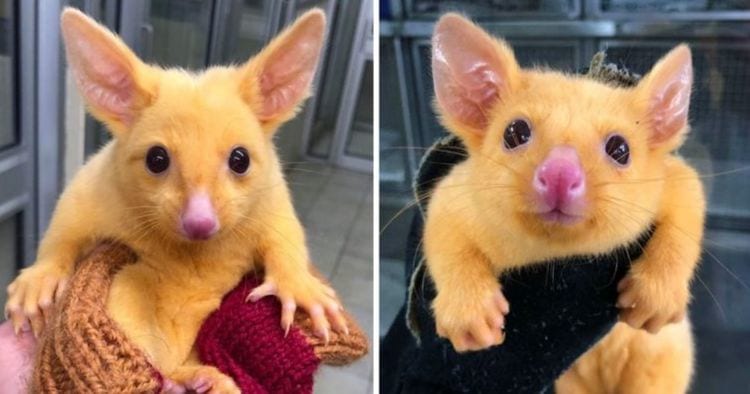 In Australia, there is at least some animal cuter than in other countries – these are possums.

Squid eggs, with little “aliens inside” 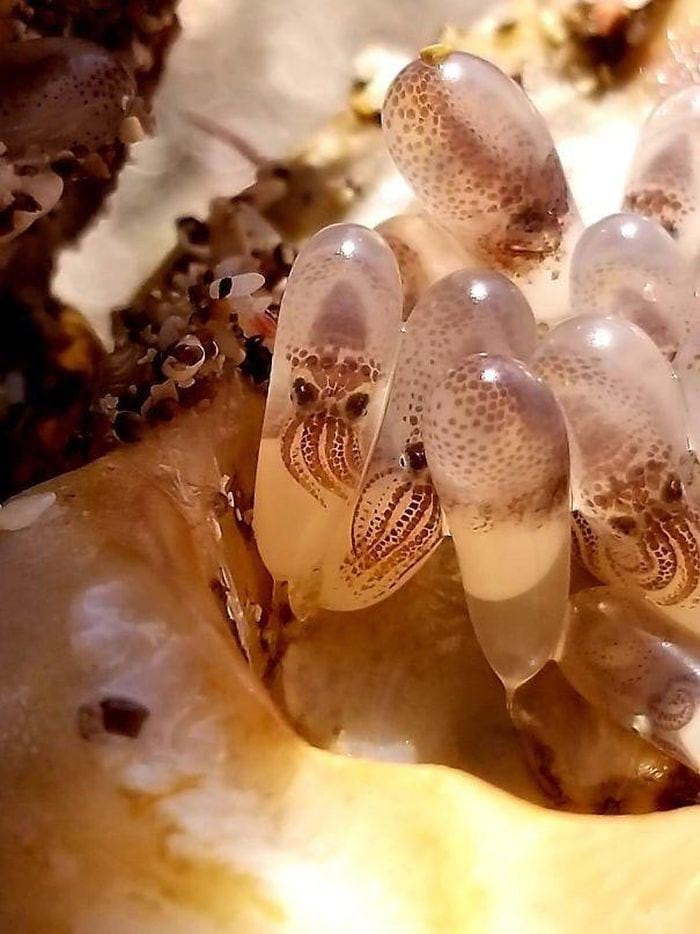 A Swedish company has created an environmentally friendly reflective paint designed to be applied to deer antlers to protect animals at night. 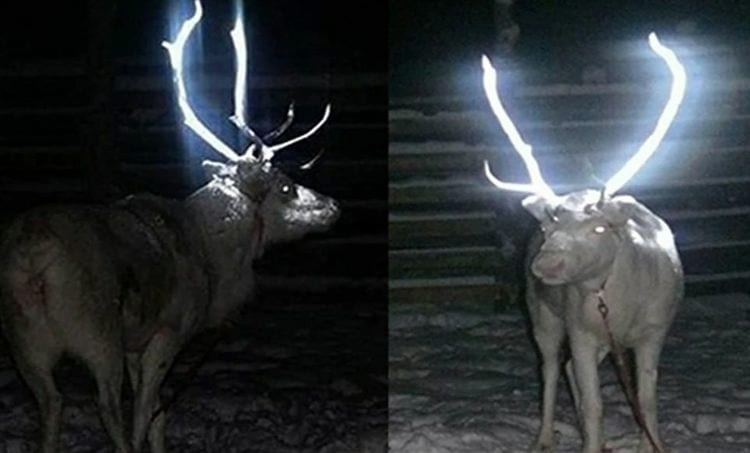 In 2014, some reindeer farmers took advantage of this innovation. Perhaps this way the drivers will shoot down deer much less. 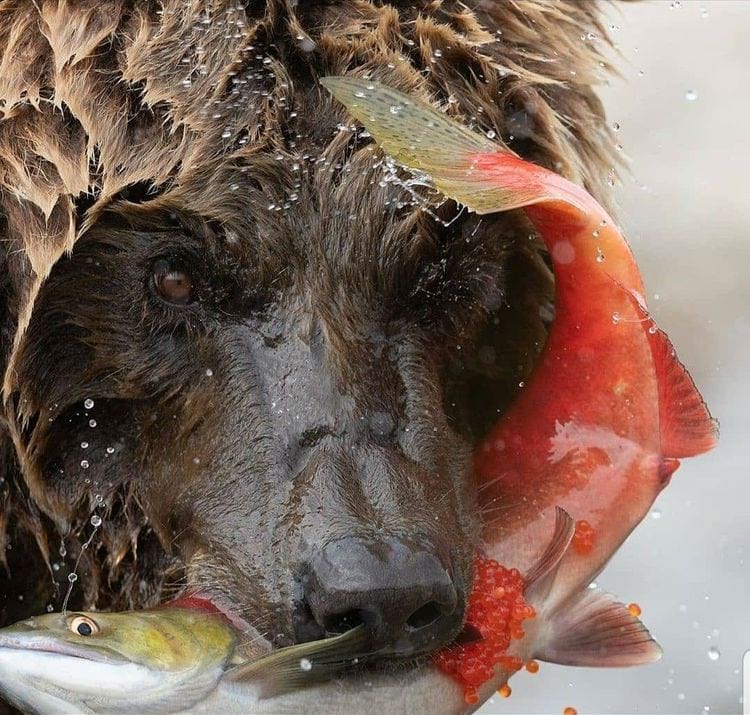 With all of its salmon, it is as if begging the photographer to help him. 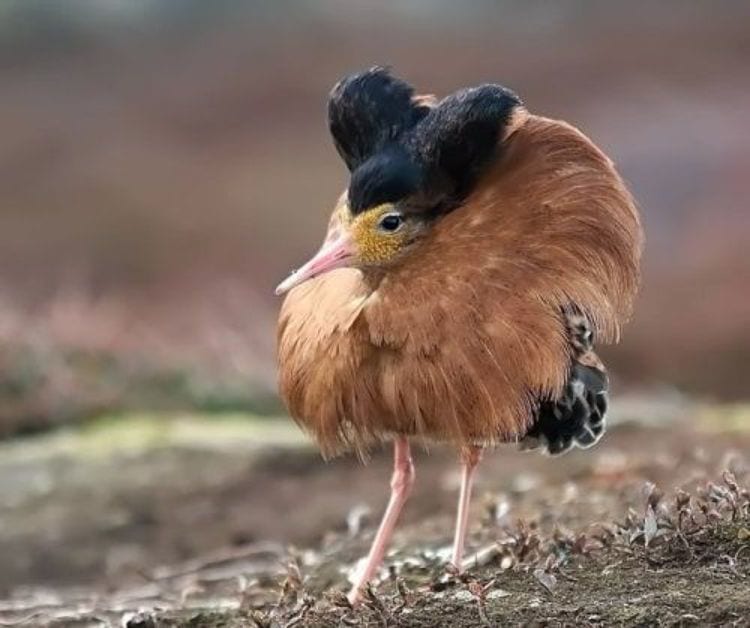 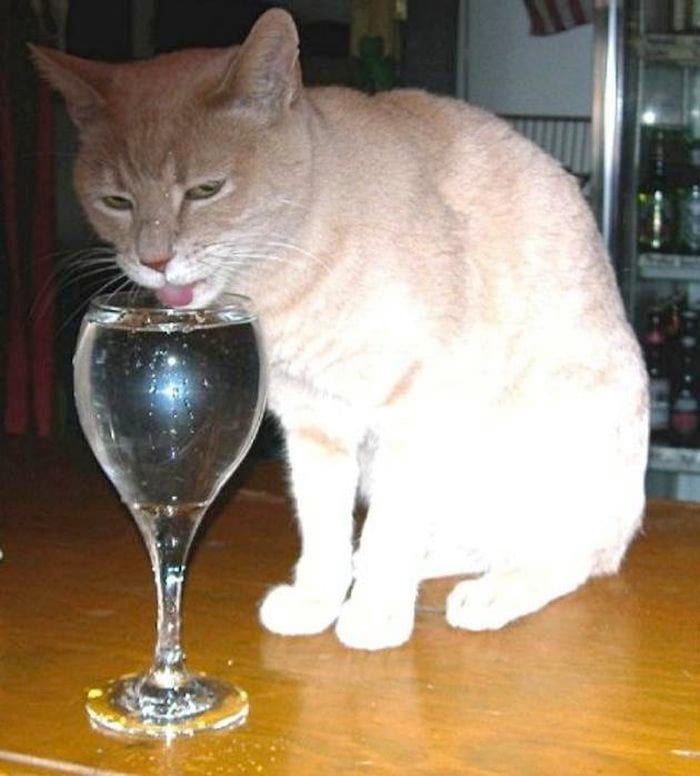 Finally, a politician you can trust.