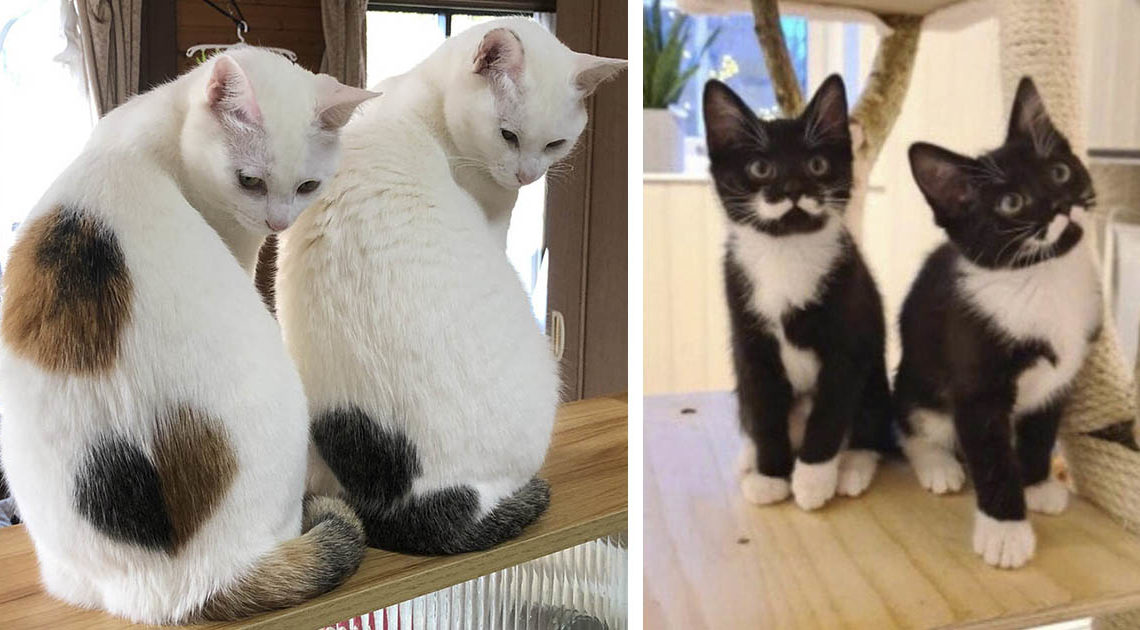 In one old children’s cartoon, the forest dwellers had a problem – they were tired of their boring gray and brown coats. So they got hold of paint and repainted each other in torn-eyed shades with acid patterns. And then they scared the local villain with their exotic appearance. The idea is great, if you don’t overdo it, but sometimes you don’t need paint – nature itself tried to decorate its children in an unusual way!

With such a mask, she no longer needs a costume for a masquerade 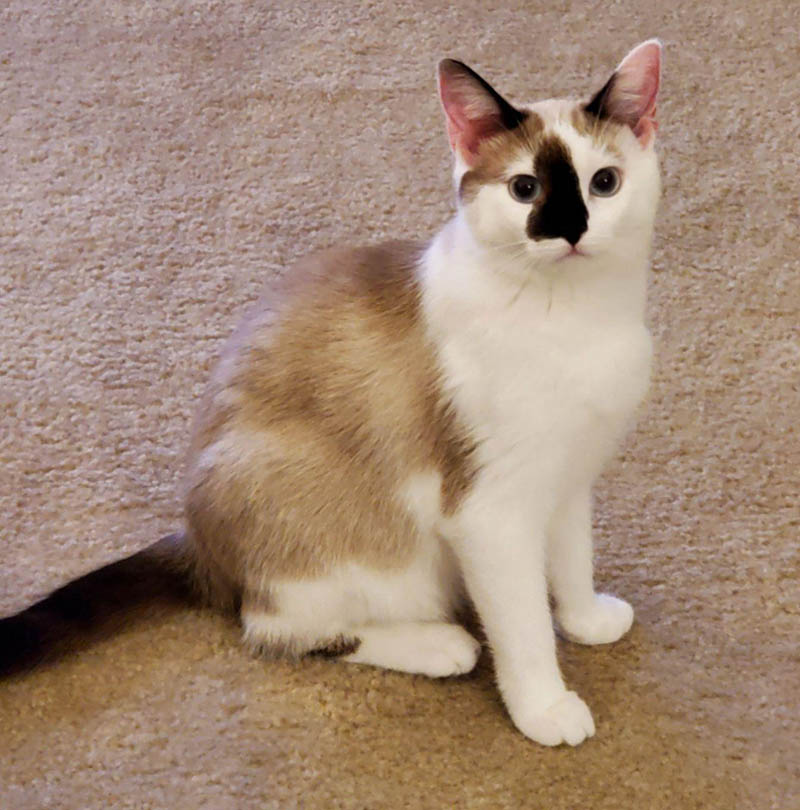 With such a heart, she is simply obliged to radiate only good 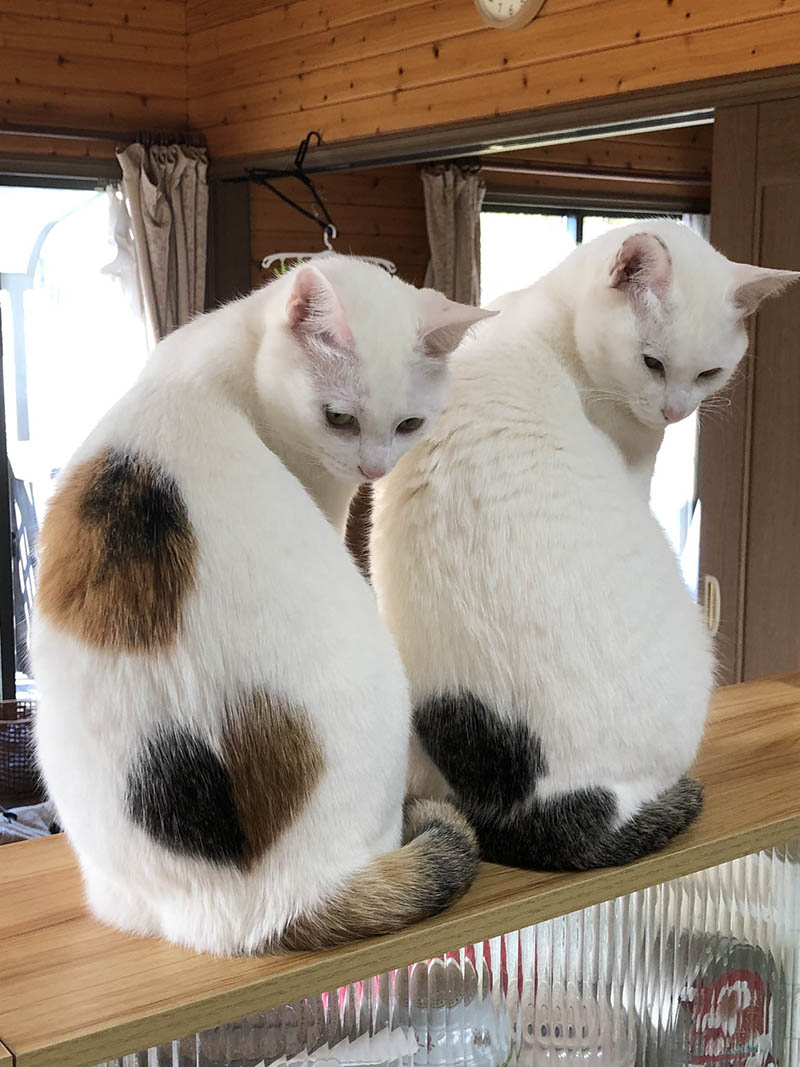 With such a mustache and such a look, he can easily act in films. 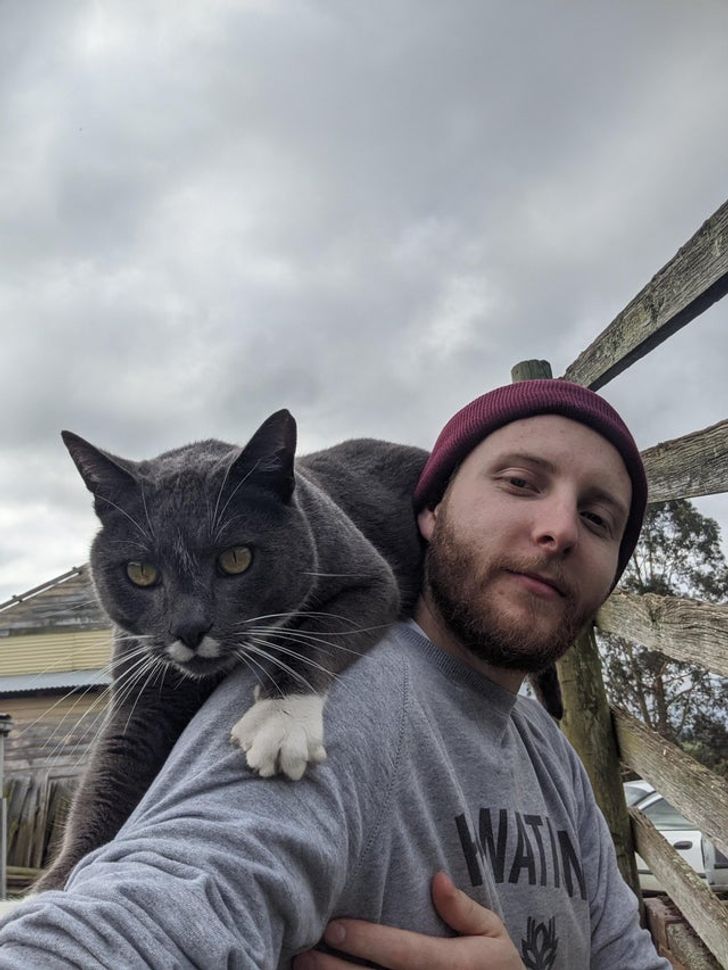 And now the competition. Find Hercule Poirot in the photo. 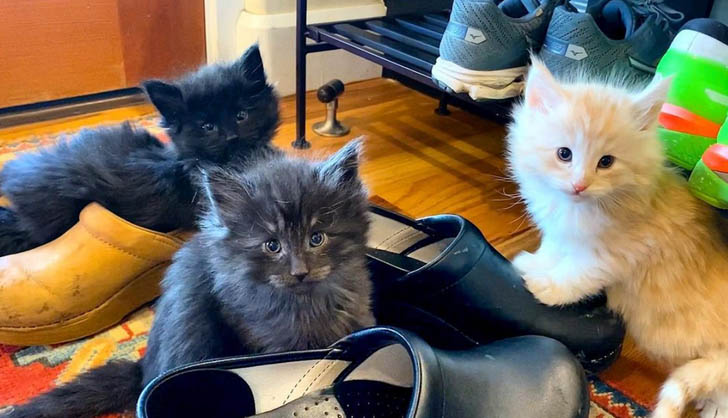 He looks like a raccoon or a masked superhero 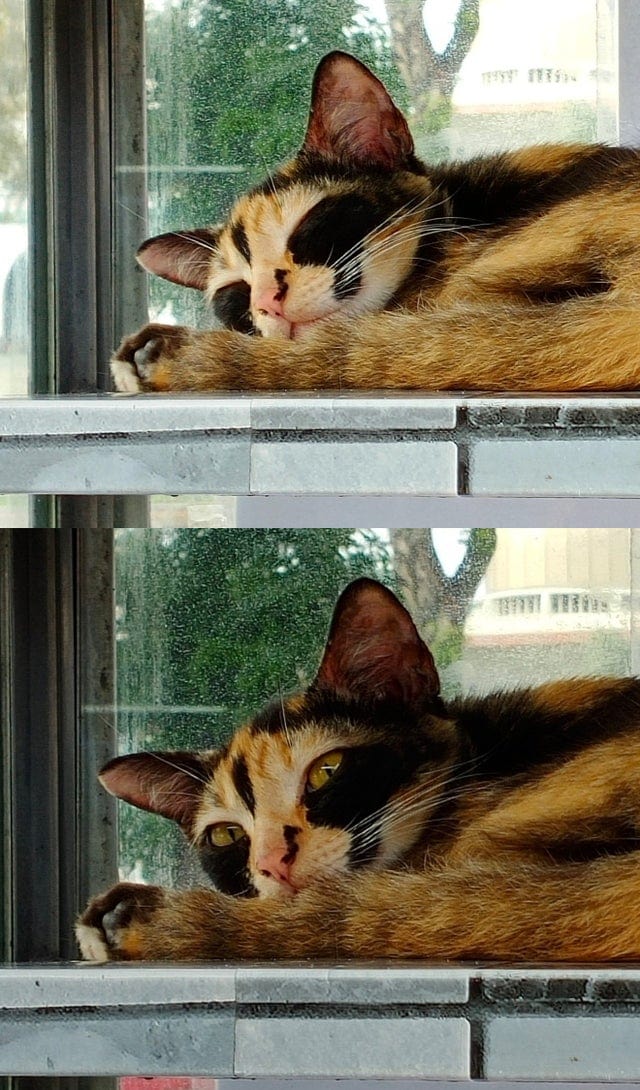 Black panther is in reality the same spotted leopard, only dark 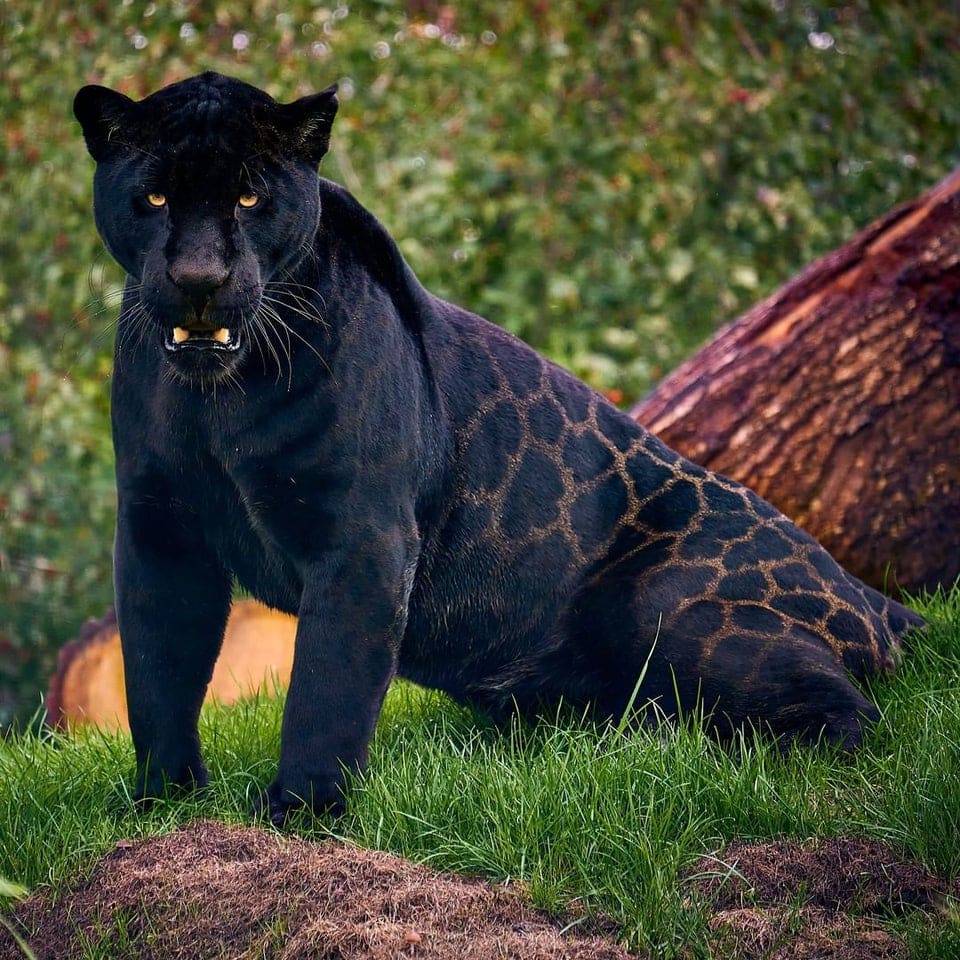 Poor kitty! Where is her nose? Ah, here he is! 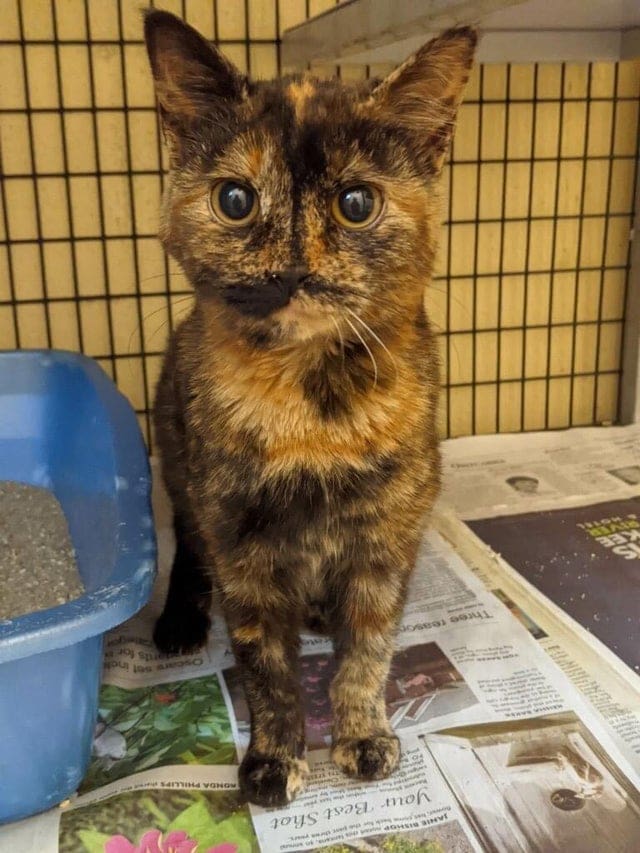 Mustache, but not striped. Beautiful, black and white kittens. 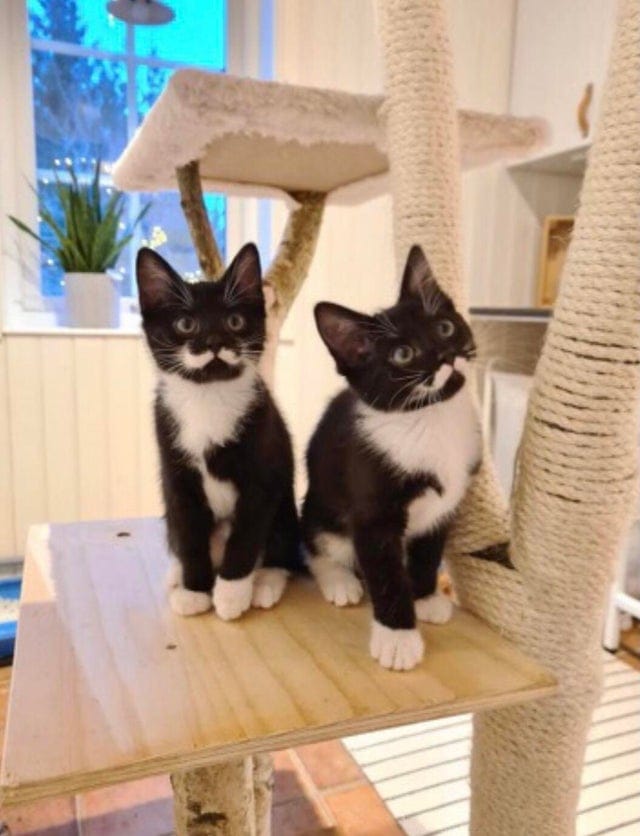 The turtle is called a leopard, but this particular individual is white. 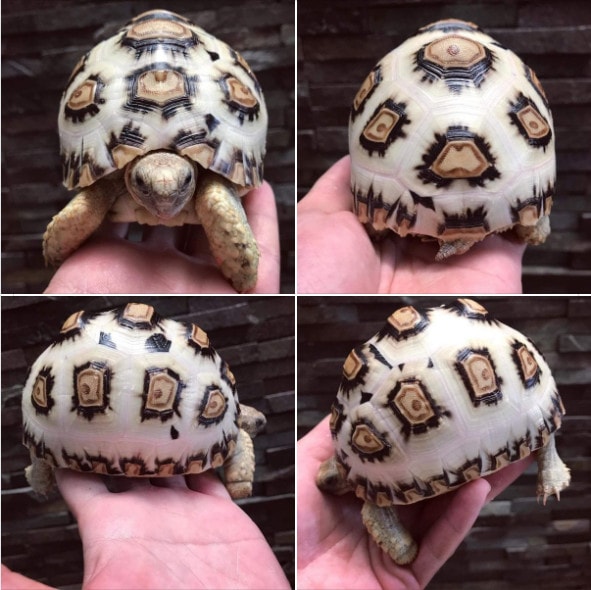 Albino cat, with completely transparent eyes – have you seen such a miracle? 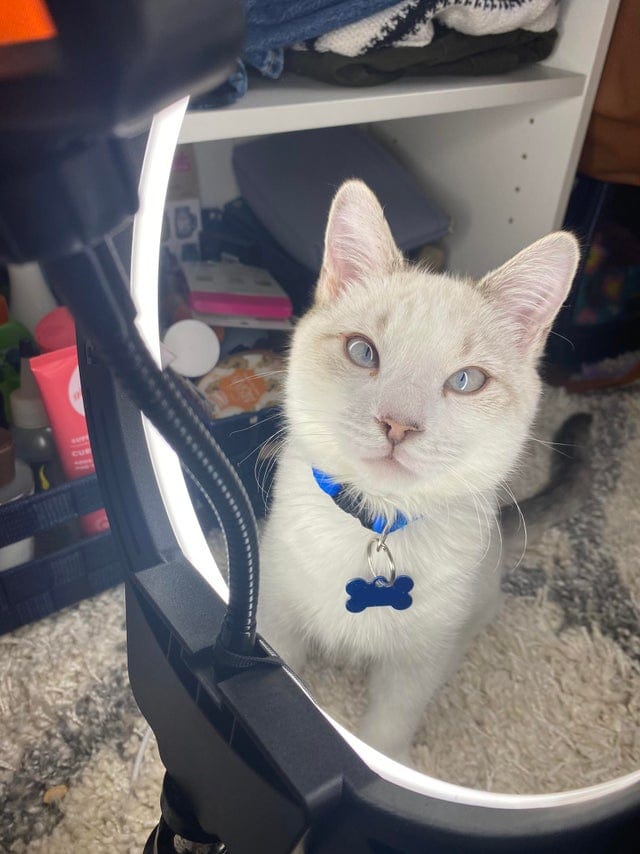 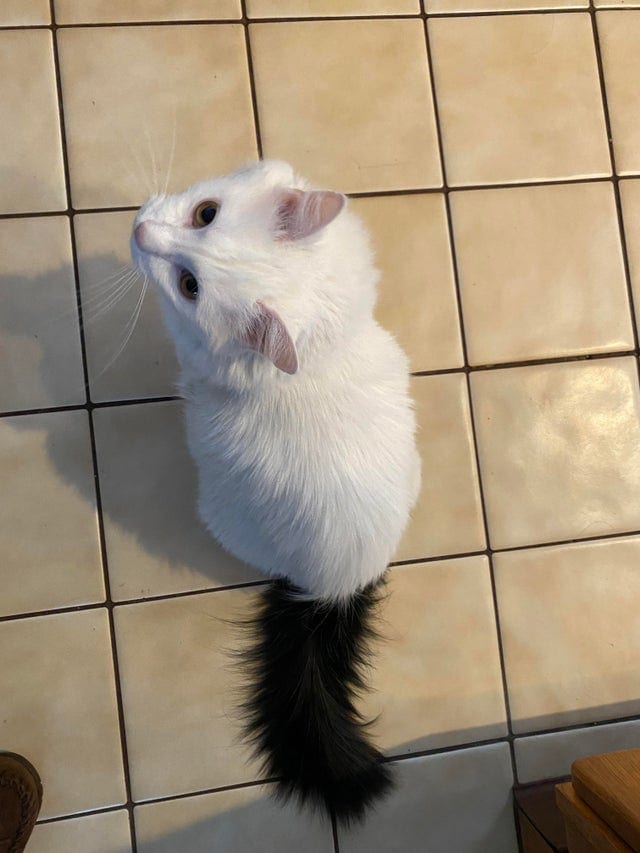 A moth who wanted to be beautiful and partially repainted 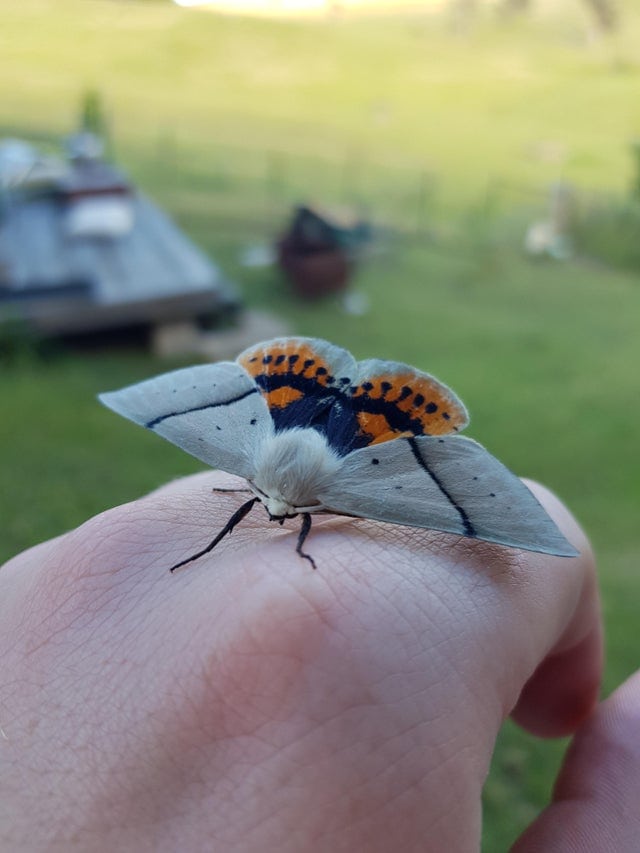 Fluffy heart bearer on its own side 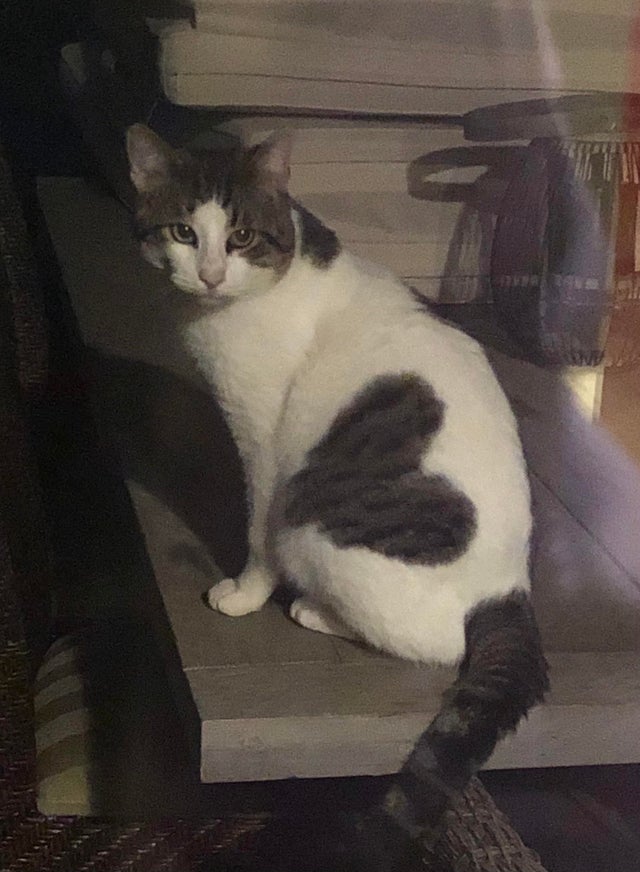 The dark coat on the feet matches the shape perfectly 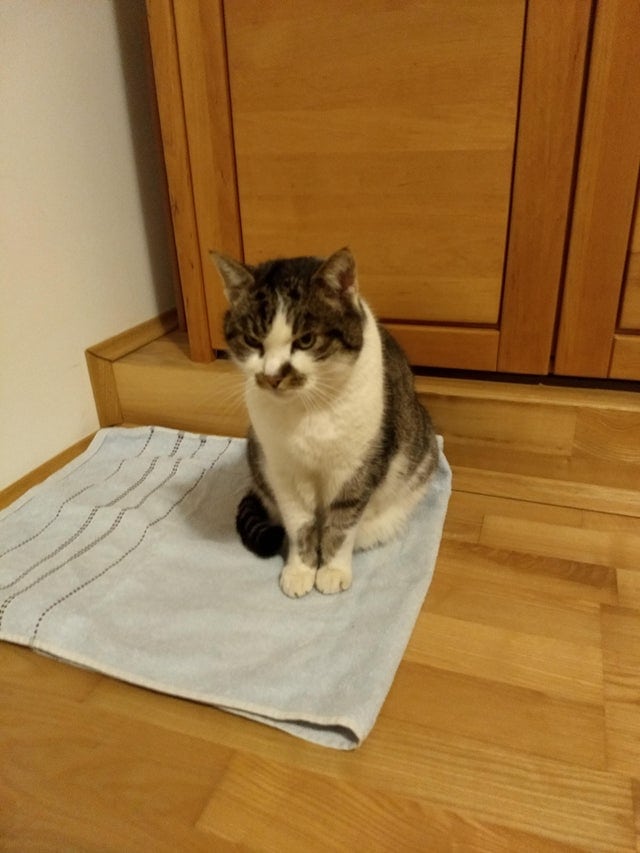 If you have imagination, you can see a rabbit in a white spot 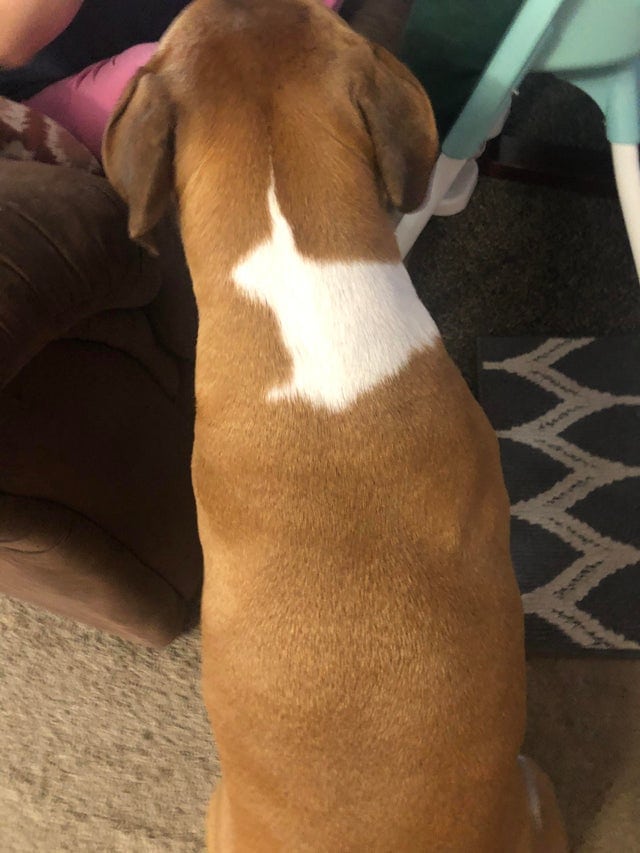 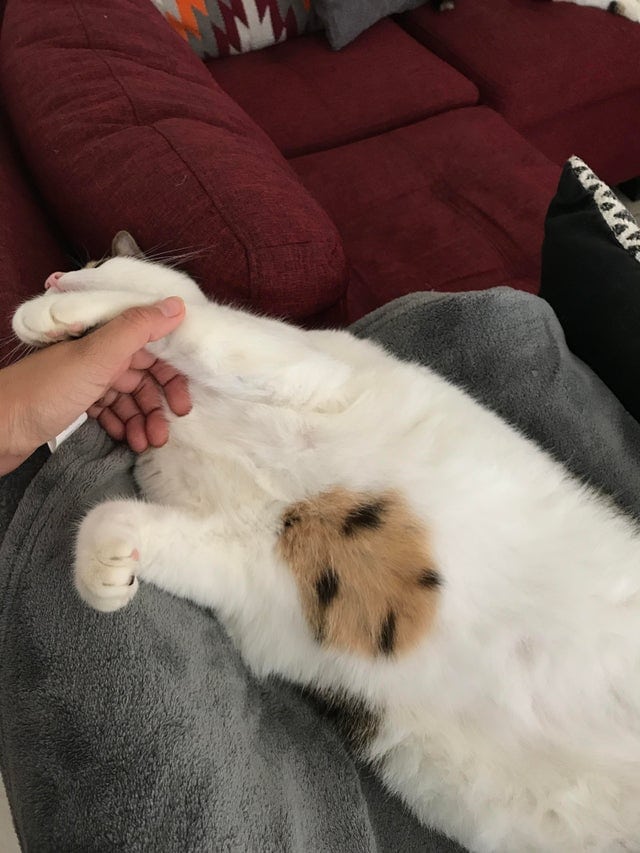