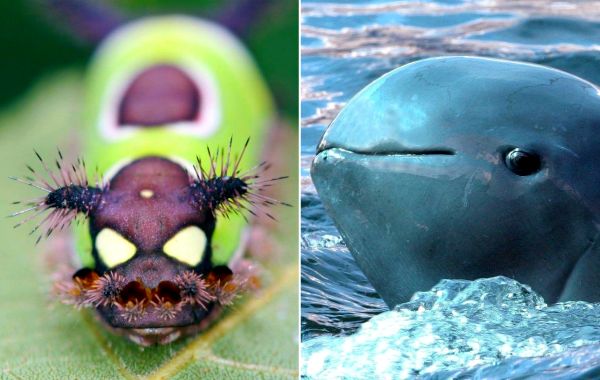 The assertion that nature is our everything is indisputable. She gives us life, heals, delights, cripples, frightens and kills. And she is beautiful in all her variety, which is sometimes best viewed from the couch. Today we want to prove to you what you know perfectly well without us, namely, that nature is beautiful, and even when it is dangerous. 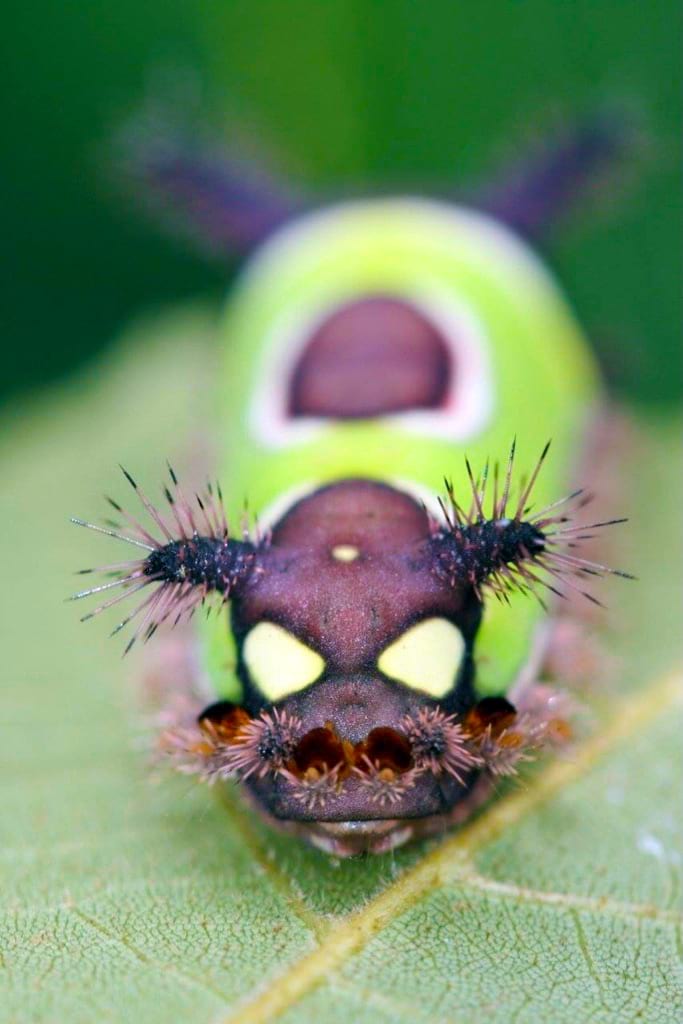 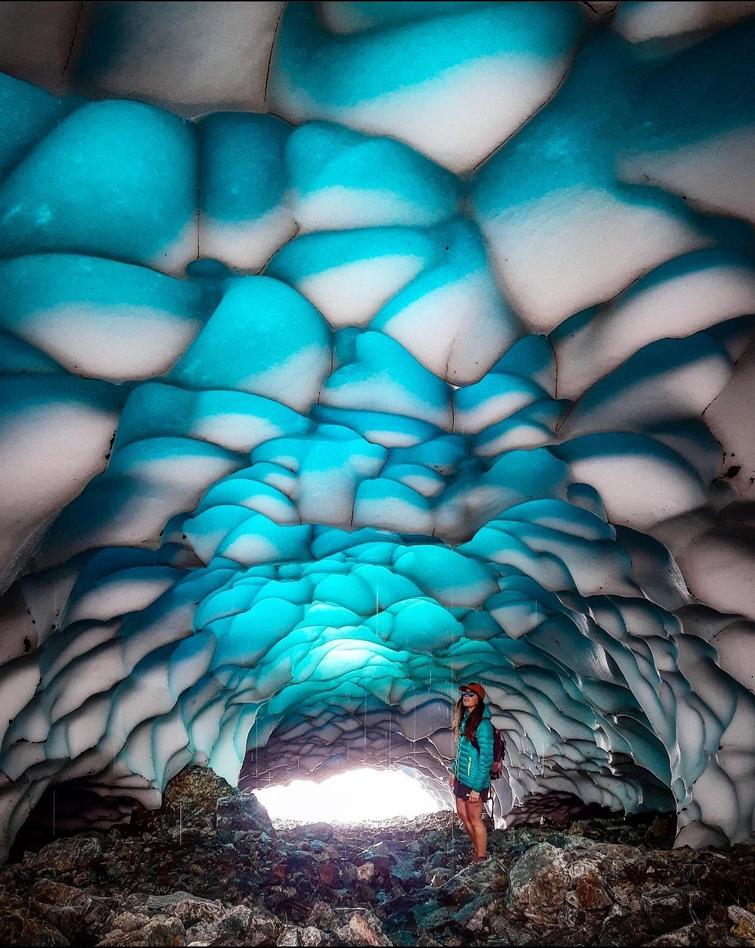 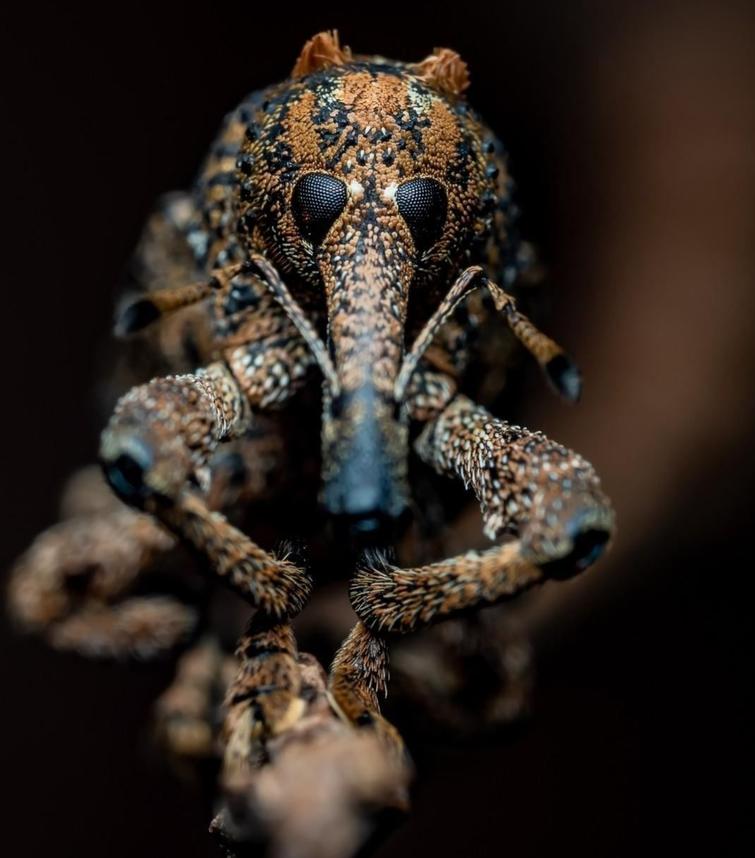 The saddle-billed yabiru looks like he’s wearing a duck costume. 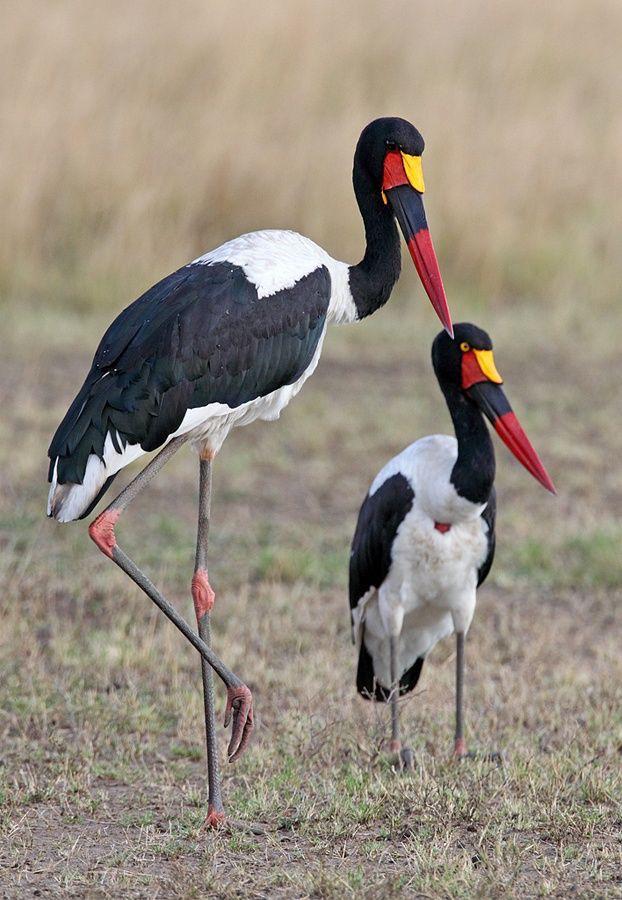 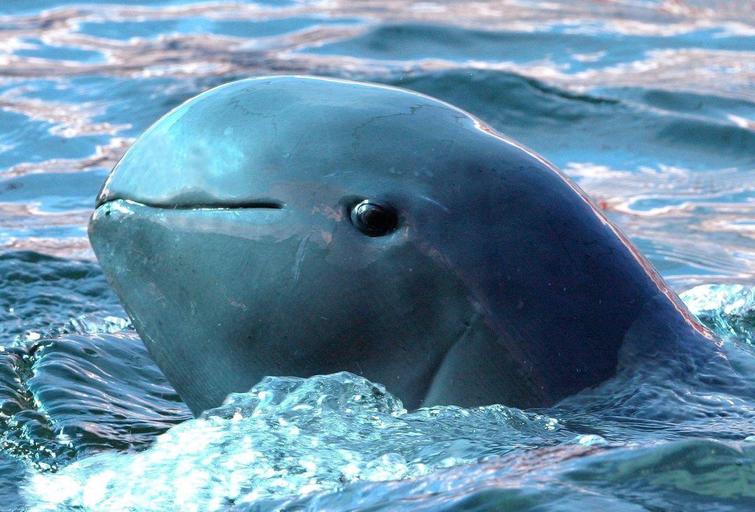 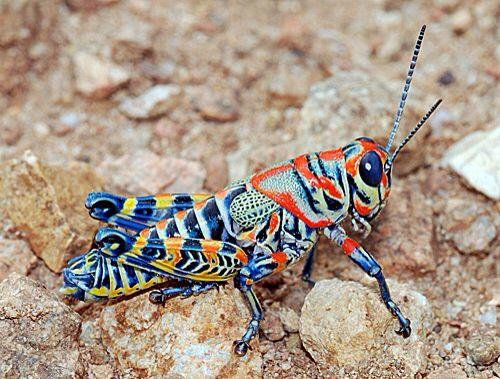 It is found in the USA, Canada and northern Mexico. When he is in danger, he begins to show warning coloration, thereby imitating brightly colored poisonous insects and stink insects, which predators try to avoid. Research shows that birds find rainbow grasshoppers unpleasant.

The spider flattened itself, disguised as the bark of a tree 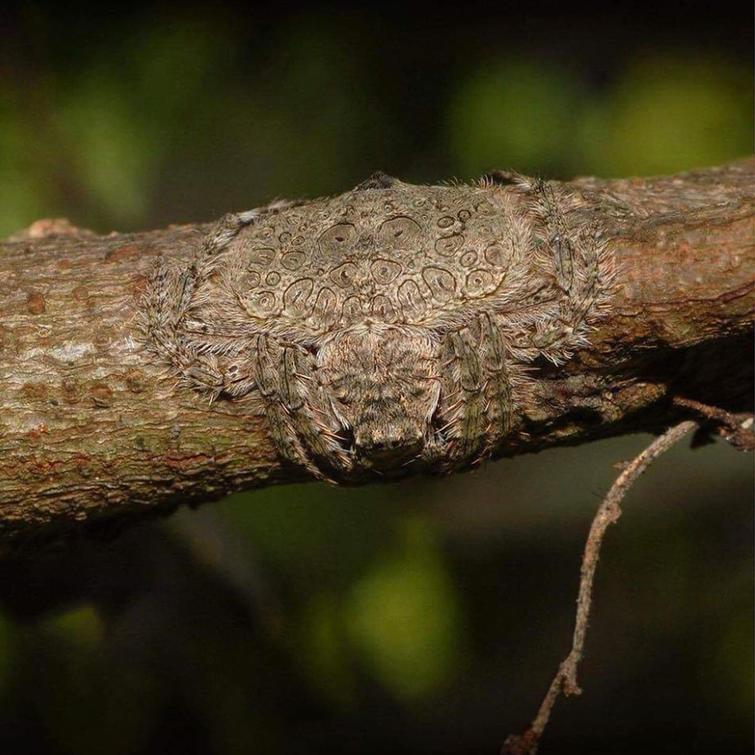 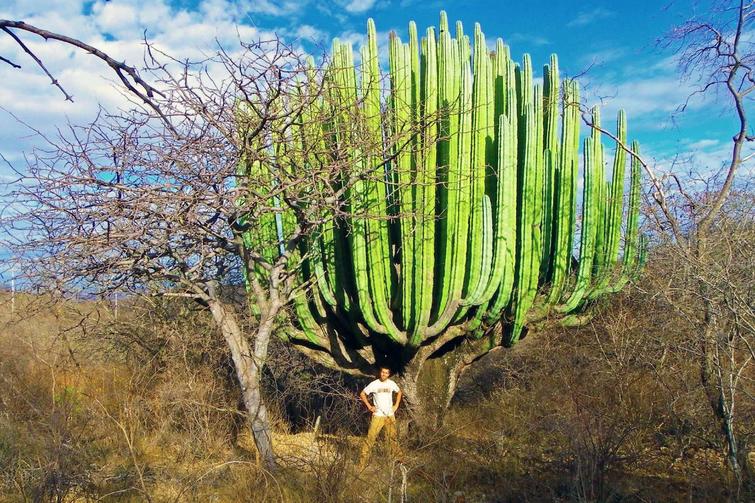 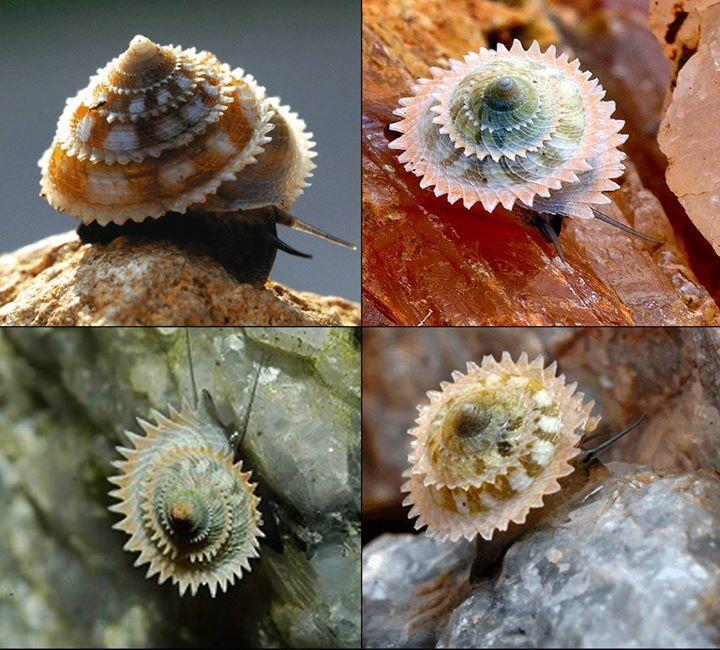 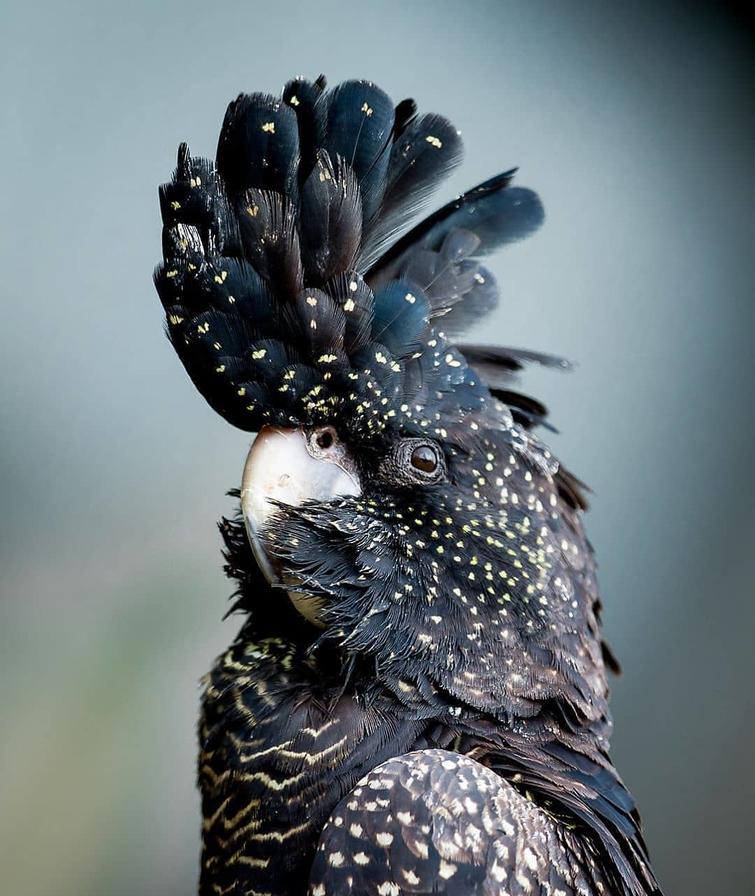 Male tiger frogs change color from gray-green to yellow during the mating season during the monsoon, and their vocal sacs turn blue. 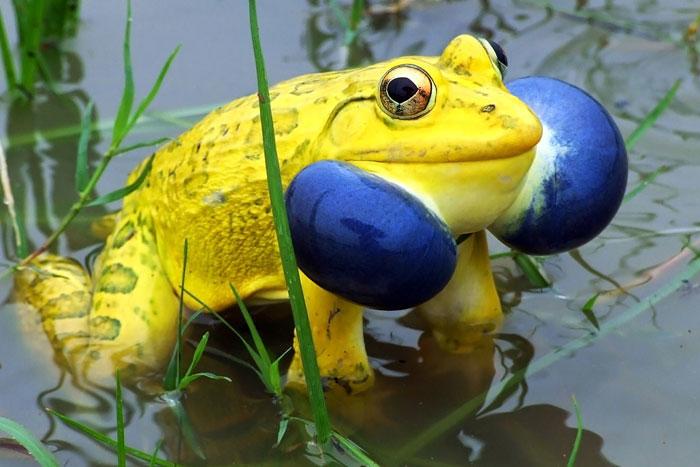 Their loud roars and altered appearance are key tools for attracting females. These frogs are capable of jumping out of the water directly onto land, despite their enormous size. 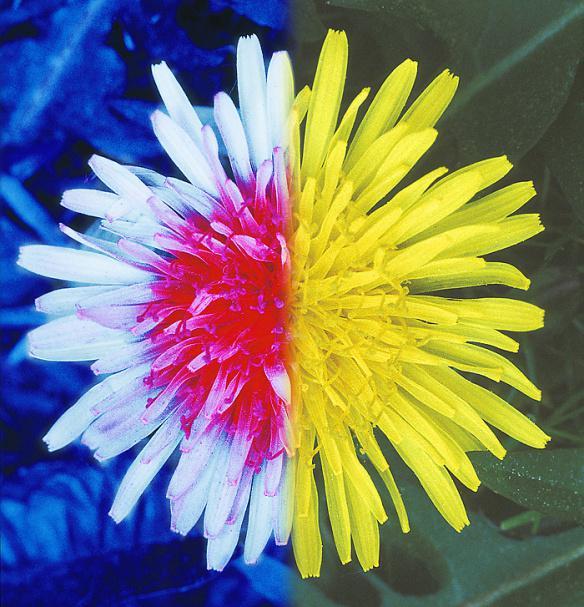 The tongue of the geese is serrated 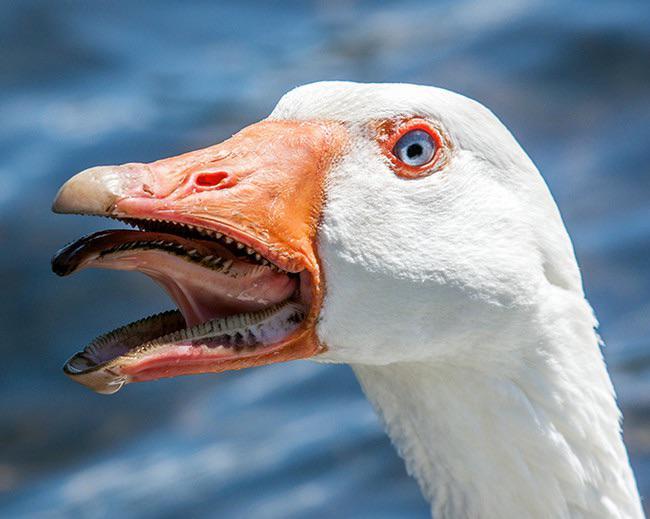 Wasps who built a nest of colored paper 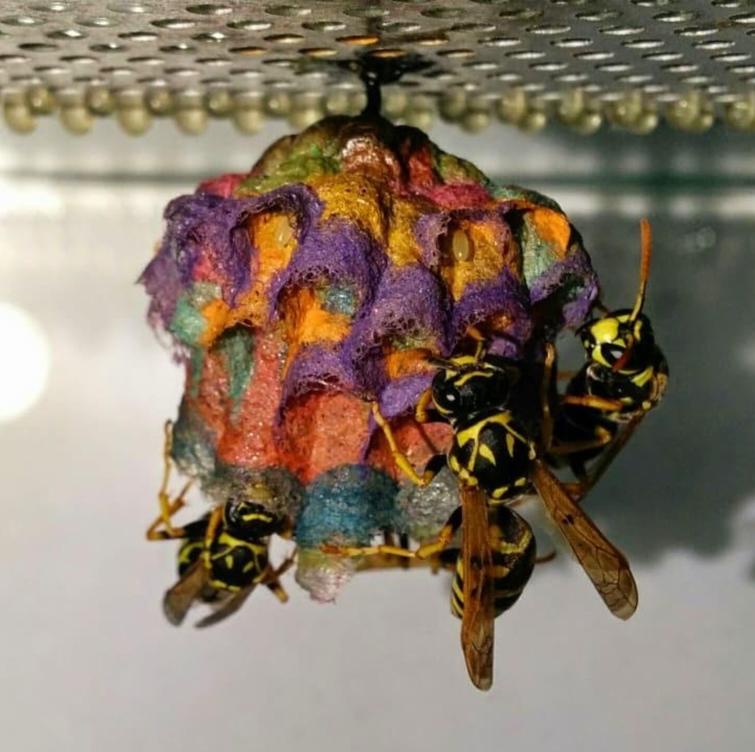 The Happiest Owl You’ve Ever Seen 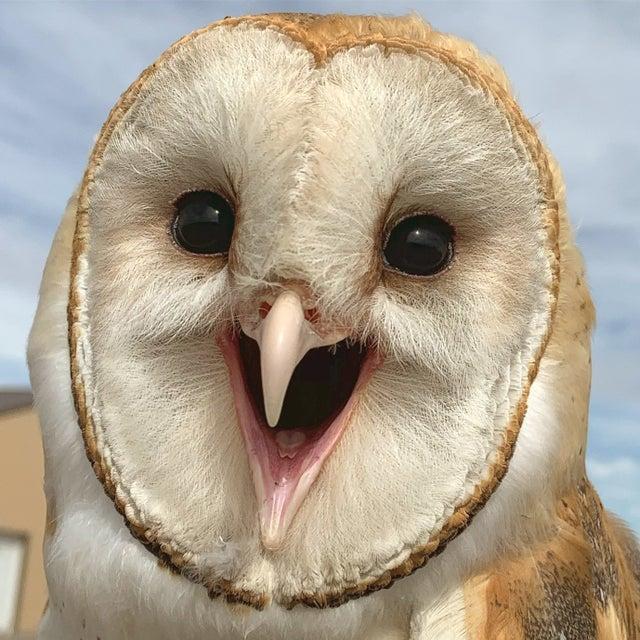 Rainbow angelfish under the ice of the White Sea