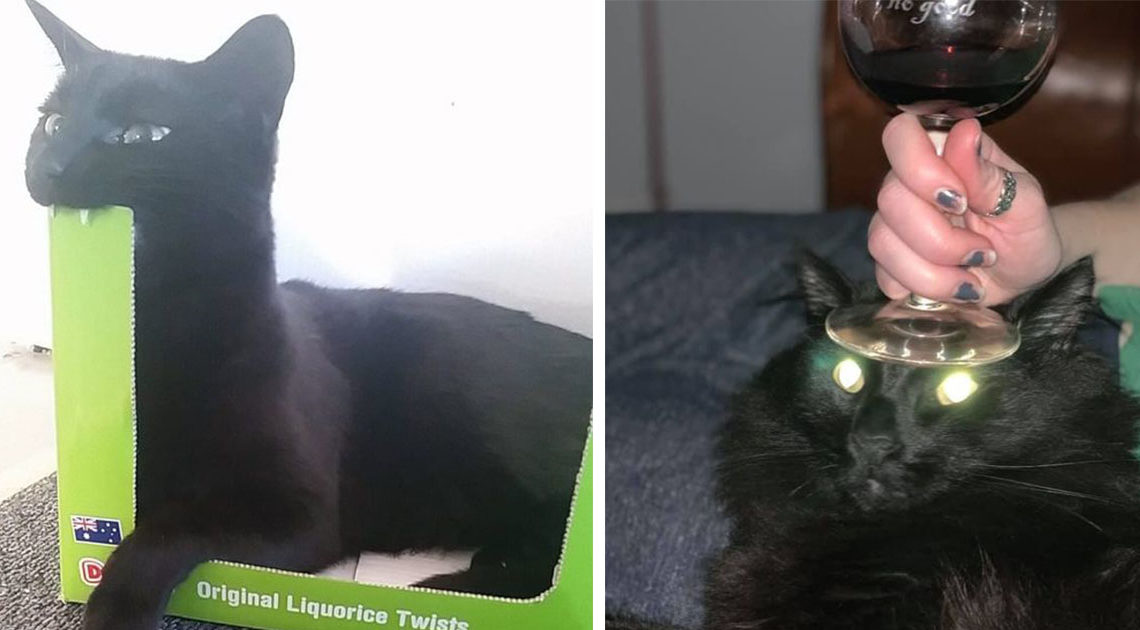 Photogenic, it is or is not. But even if there is, any shot can be easily ruined by a bad gesture or a grimace. It is especially offensive if you are a beautiful fluffy cat, and in the photo you get a shaggy oryasina. And harmful people also specially collect such incorrect pictures as part of the #unflatteringcatphotochallenge in order to make the whole world laugh at the pussies. They have no conscience! 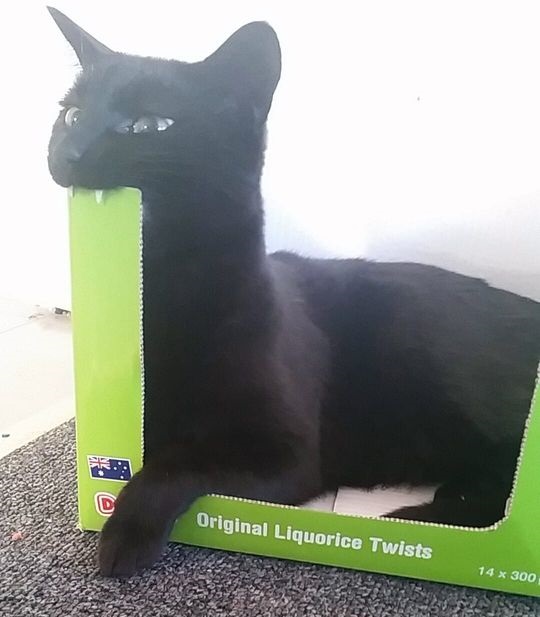 I was preparing to yawn, but did not have time 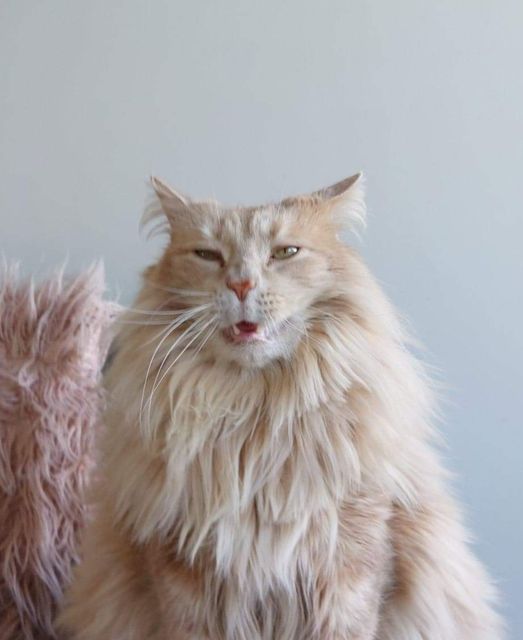 Exploiting a black cat as a backlit stand 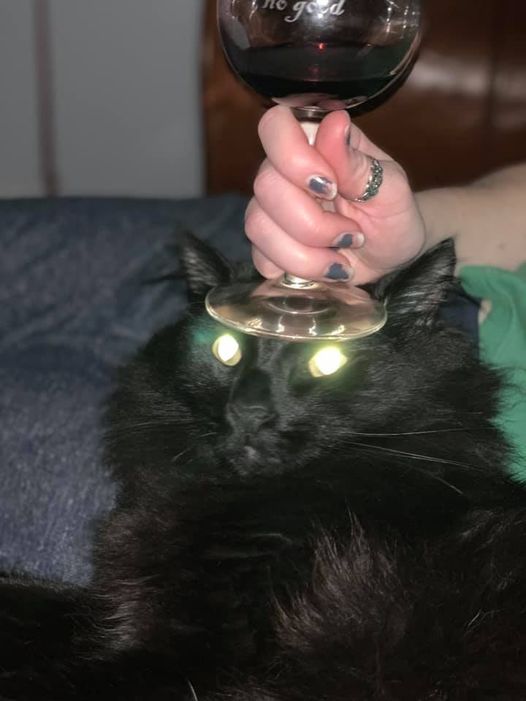 Strange, and why are some people so afraid of sphinxes? 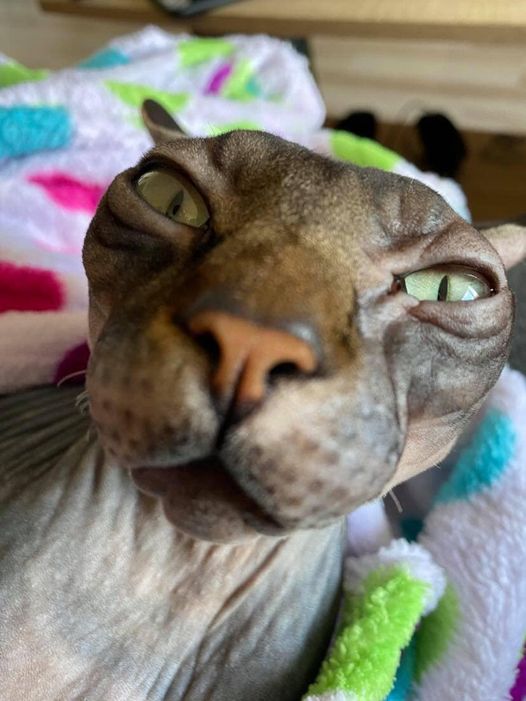 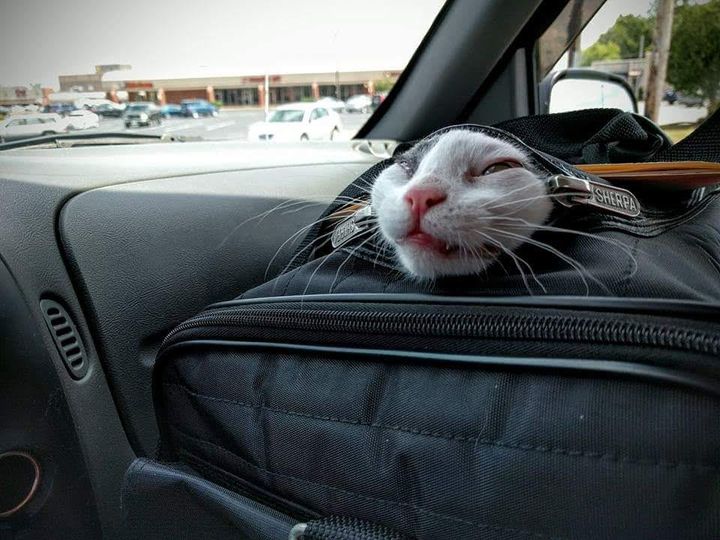 And you can’t lick your nose, so you are jealous! 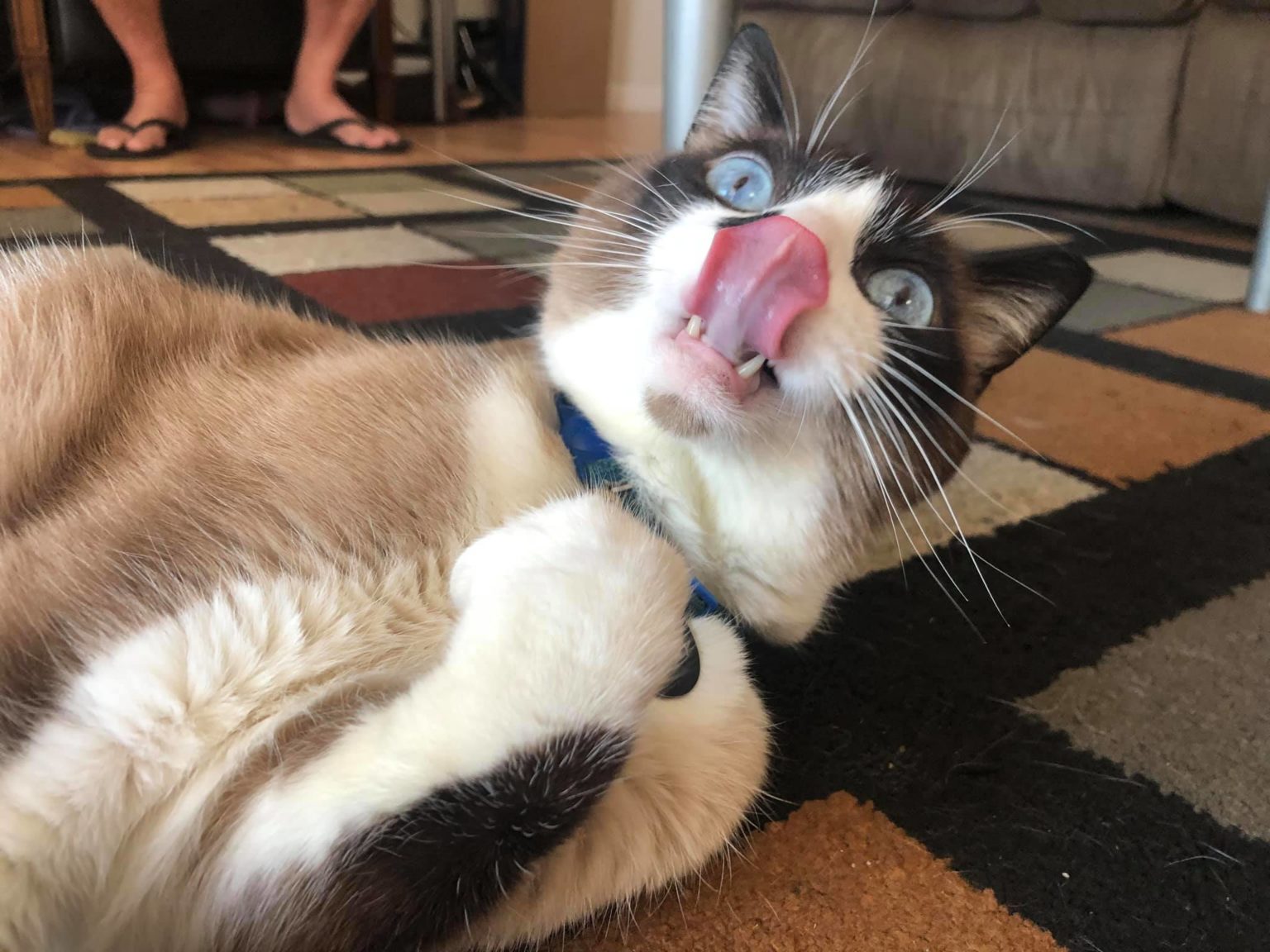 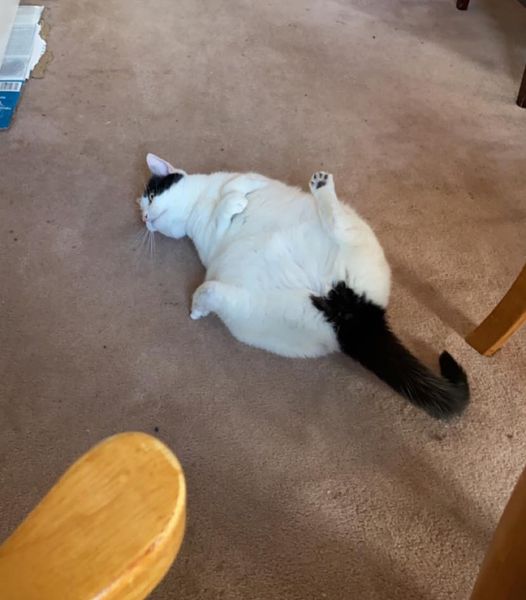 And do not persuade, I will not wash! 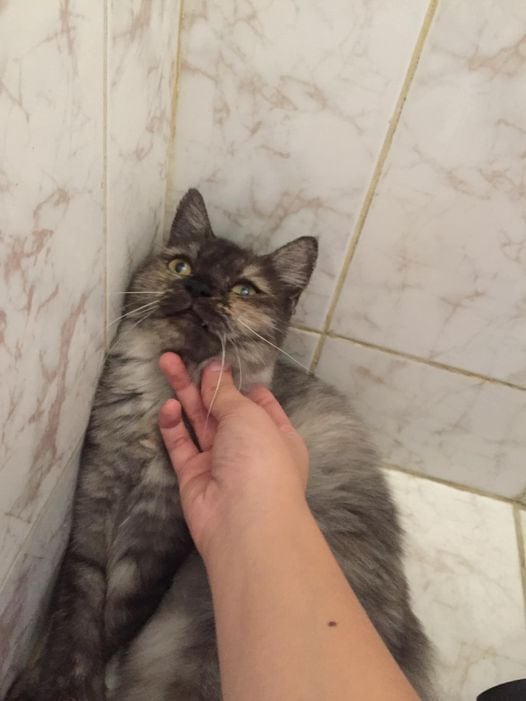 That kicked in! It was stuck so that there are no words! Some glitches before your eyes! 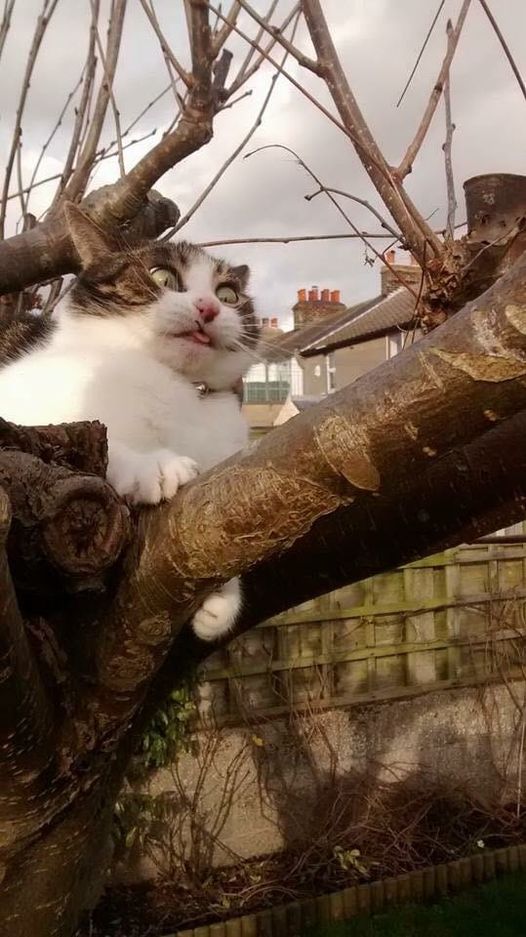 Wicked tongue-tied, so let’s write it down 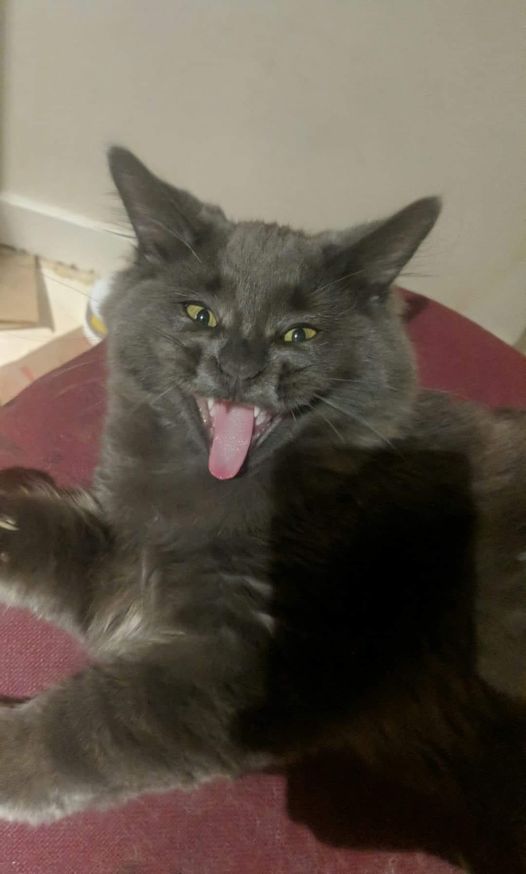 But he was not just dumbfounded! He sees what is inaccessible to us! 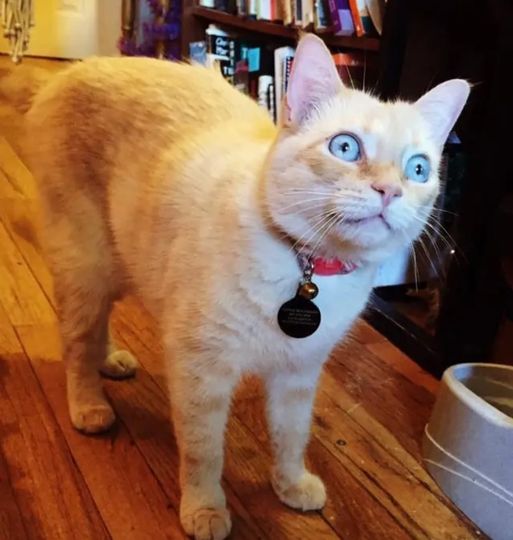 Has the exorcist been summoned yet? Hurry! Hurry! 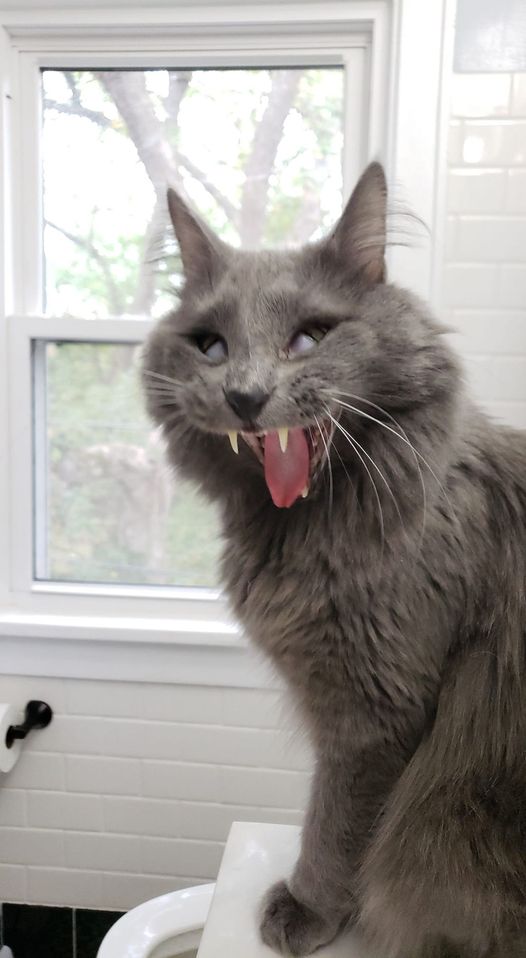 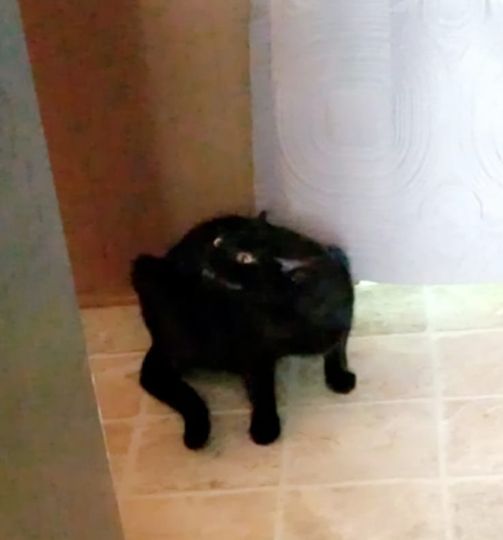 Yes, I would like to be a giraffe. Is it so noticeable? 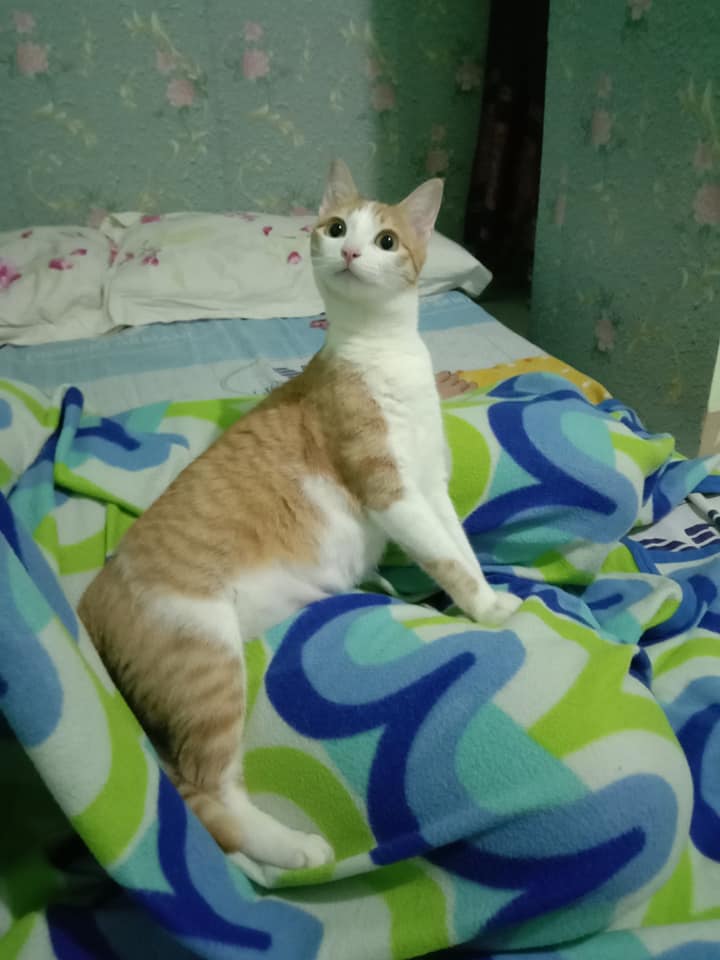 So, Blackie won’t pour any more. No valerian or anything else. 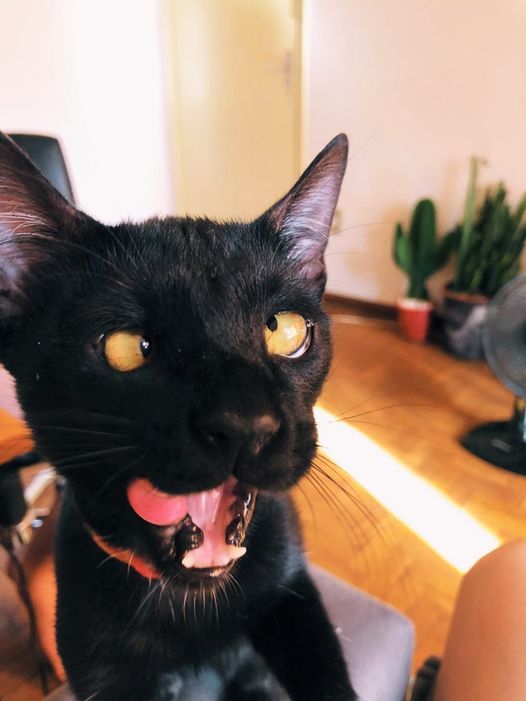 Do you recognize the cute little one? And this is it, yes! 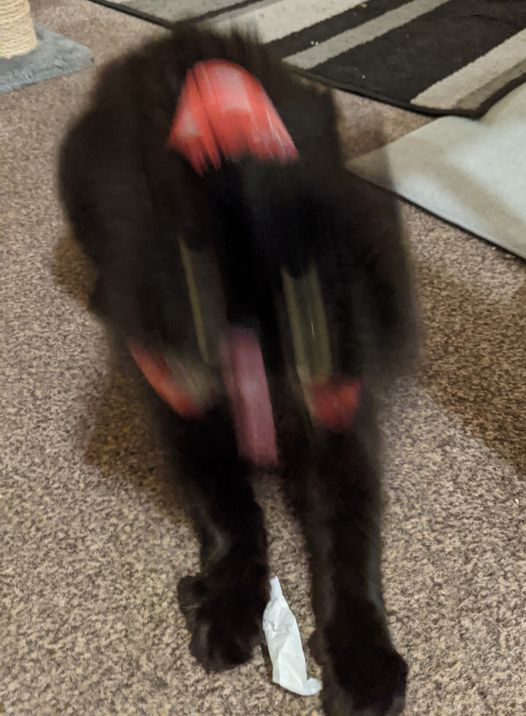