17+ men who turned from Mr. “no animals in the house” into the most loving and caring owners 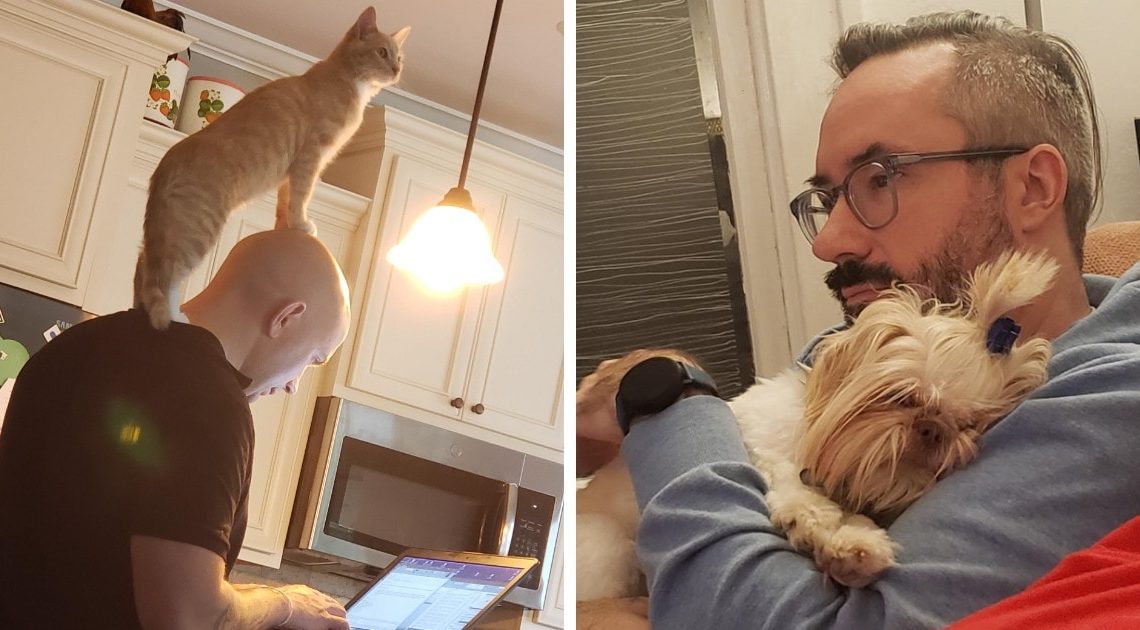 As a rule, the decision to have a pet must be approved by all family members. And most often the male half of the house opposes him, using a variety of arguments. By the way, it is this male half that subsequently turns out to be the most loving pet owner!

Today we have collected for you 18 pictures of men who did not want to have pets in any way, and now they can compete for the title of the best owner. We look!

My dad, who didn’t want to have a cat, wears his favorite ‘best cat daddy ever’ T-shirt 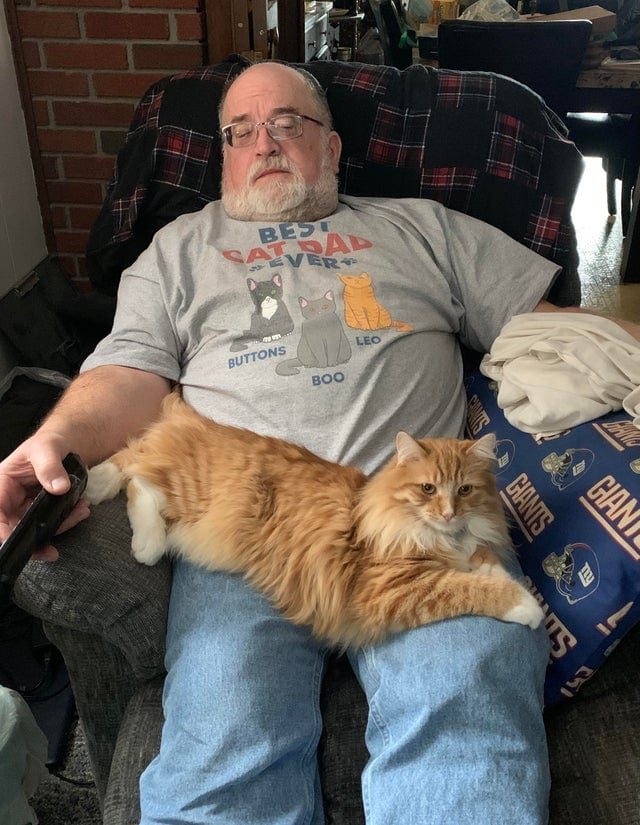 My father, who “tolerates” our cat 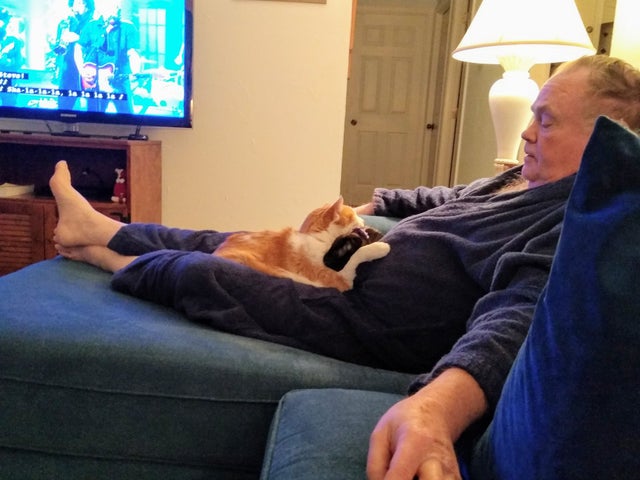 He said there would never be any dogs in his house. 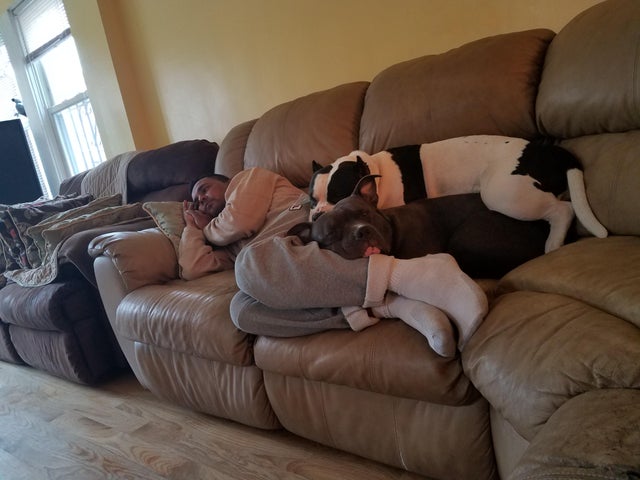 My boyfriend didn’t want to have a dog, and now he spoils her more than I do. 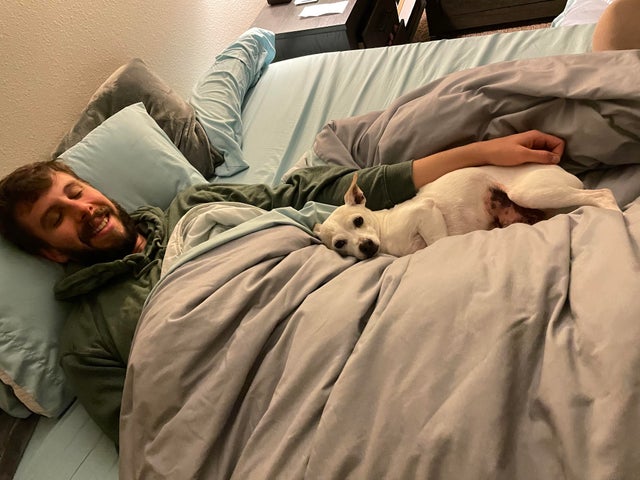 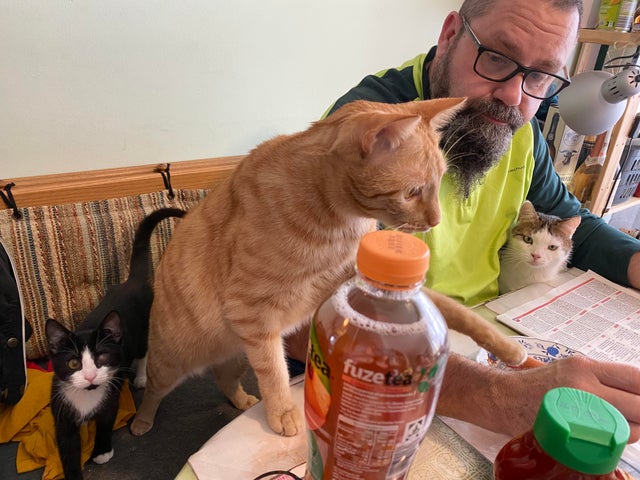 These adorable girls are able to melt the heart of even the most unwavering dad!

The guy didn’t want to get a cat because it stinks. And this is what I see now every day

My boyfriend and his “he will live in the yard” 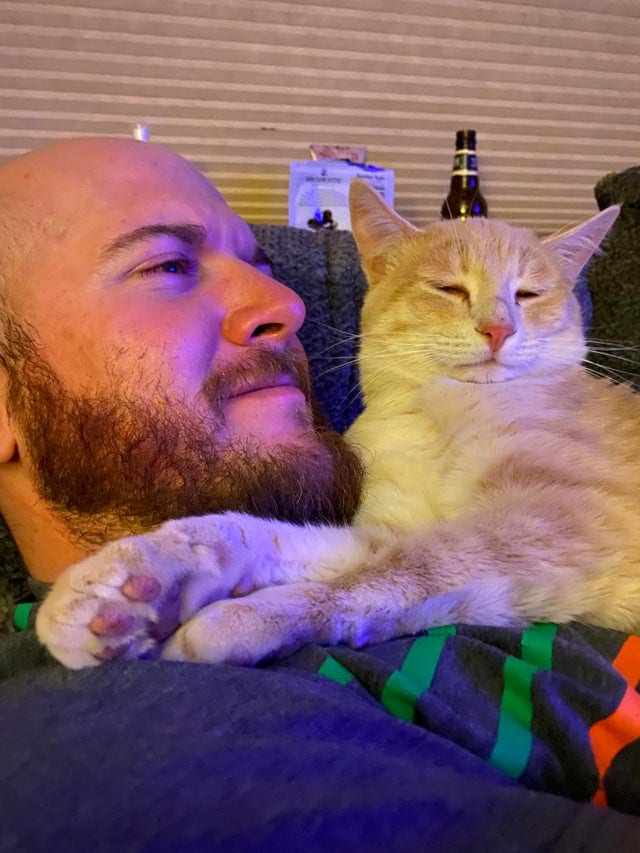 Dad didn’t want to have a dog, but now he takes pictures of her when she sleeps

We celebrated Valentine’s Day for the first time as a married couple, and then I realized that my Valentine had been taken away … 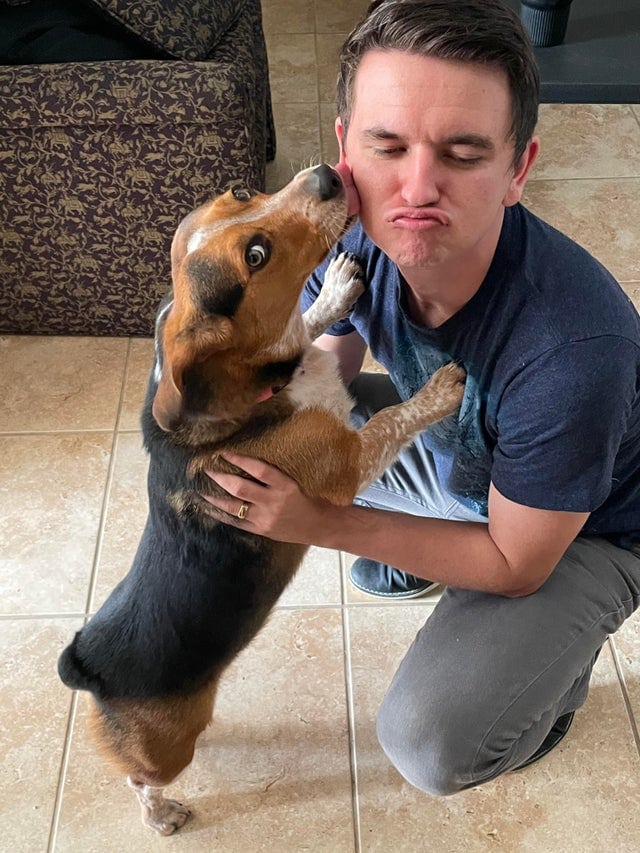 Mister “we can’t keep him, let him just stay here until the owner is found for him.” 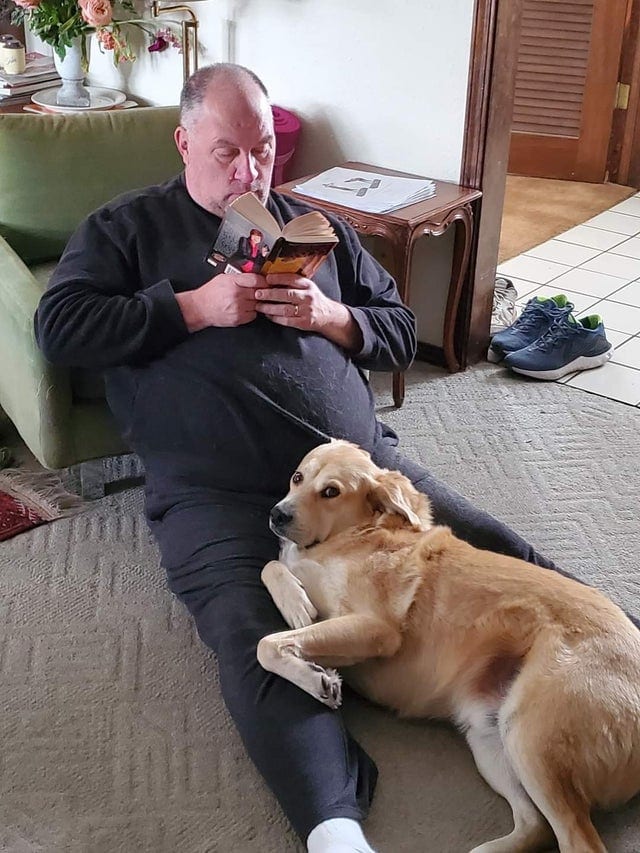 From “no cat!” before “take a picture of us in our pajamas!” 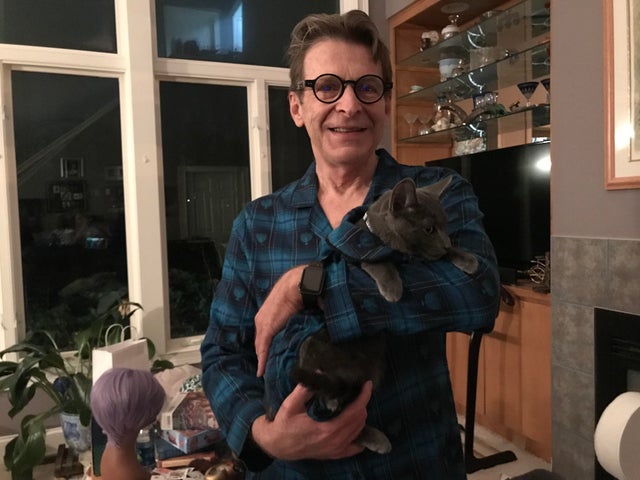 5 years ago, my husband said that having a rabbit is the stupidest idea in the world. 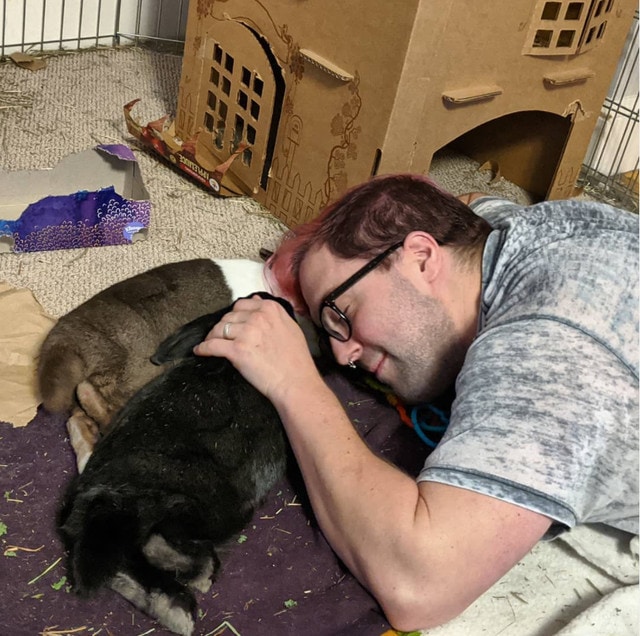 The husband said that the dog bothers him. Now it seems to me that I’m in the way 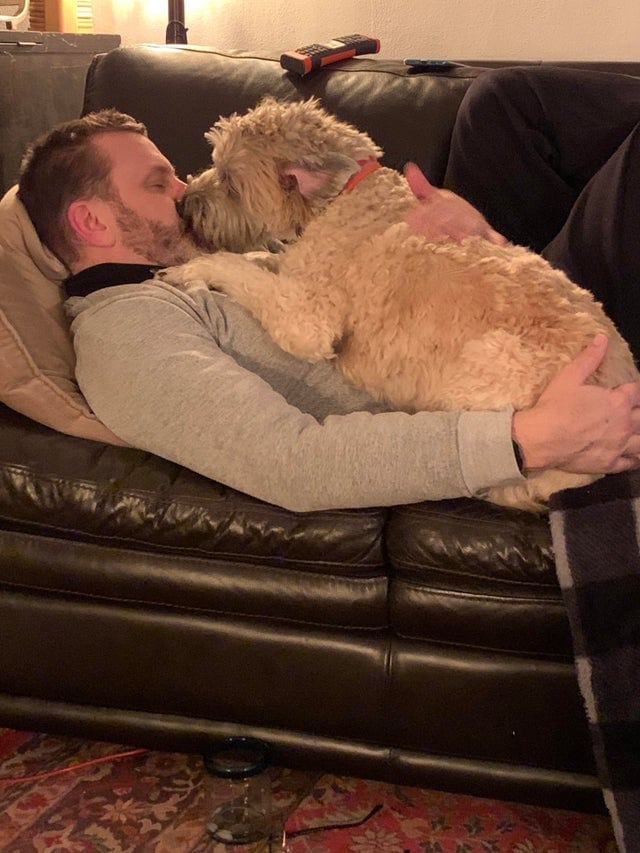 For 20 years my father was adamant. And this is what I see now that we finally got a kitten 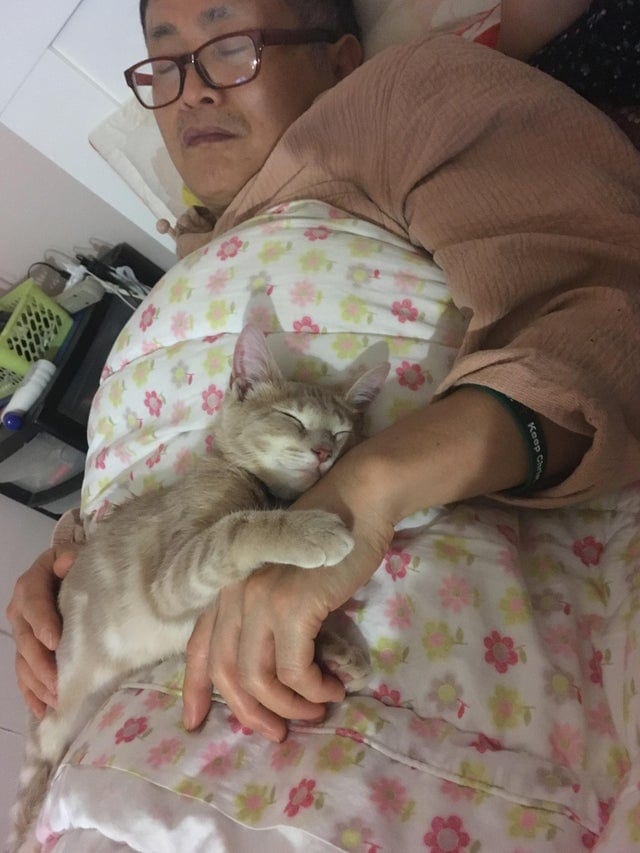 20 years of waiting was certainly worth such a picture! 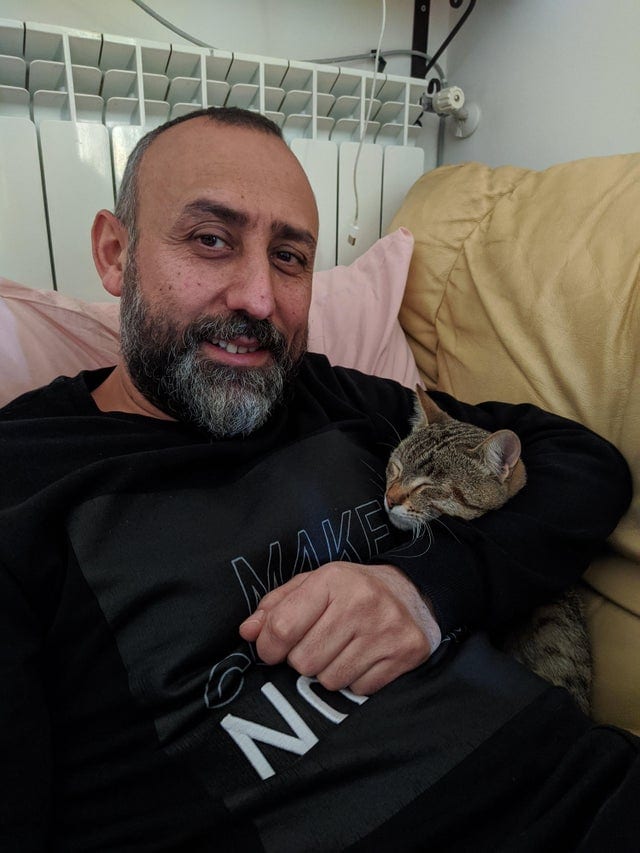 The husband has always been against the dog 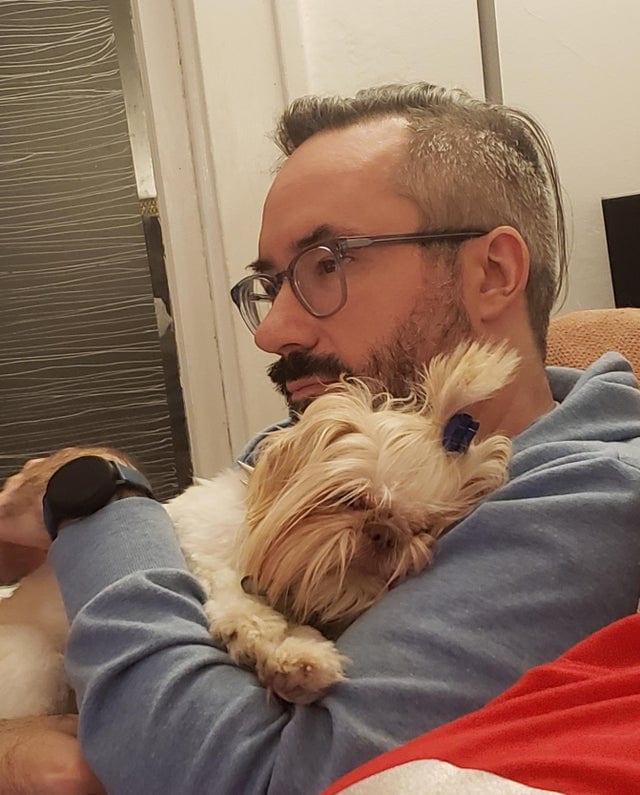 He could not get up and help me, because, you see, the cat “chose” him 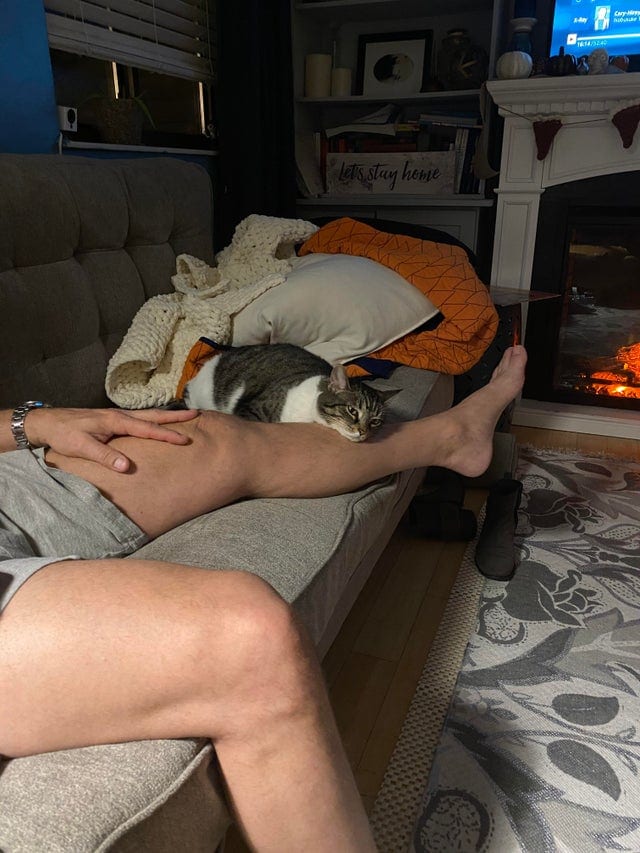 My father, two months after he said that having a cat is absolutely pointless 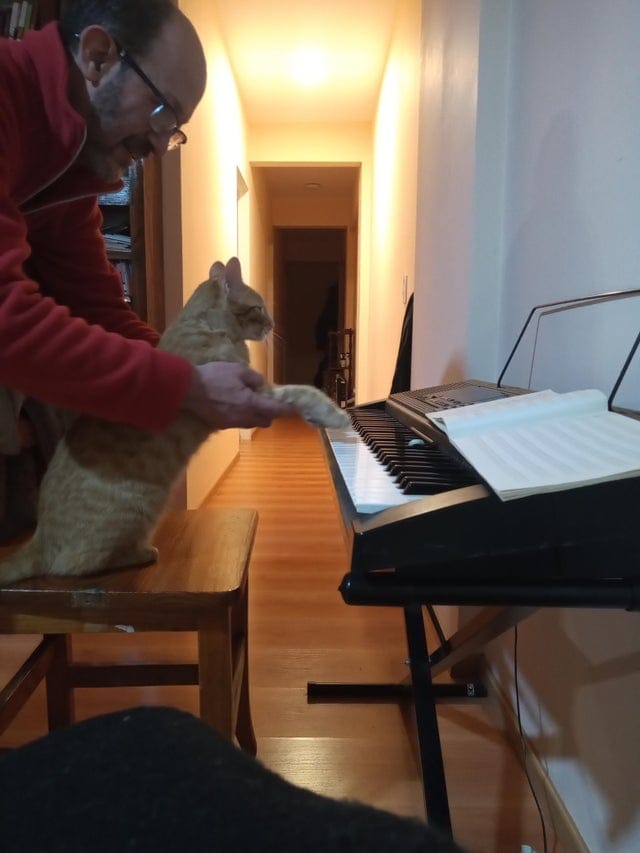