20 funny animals, whose unusual color hints at the presence of inexhaustible imagination in nature 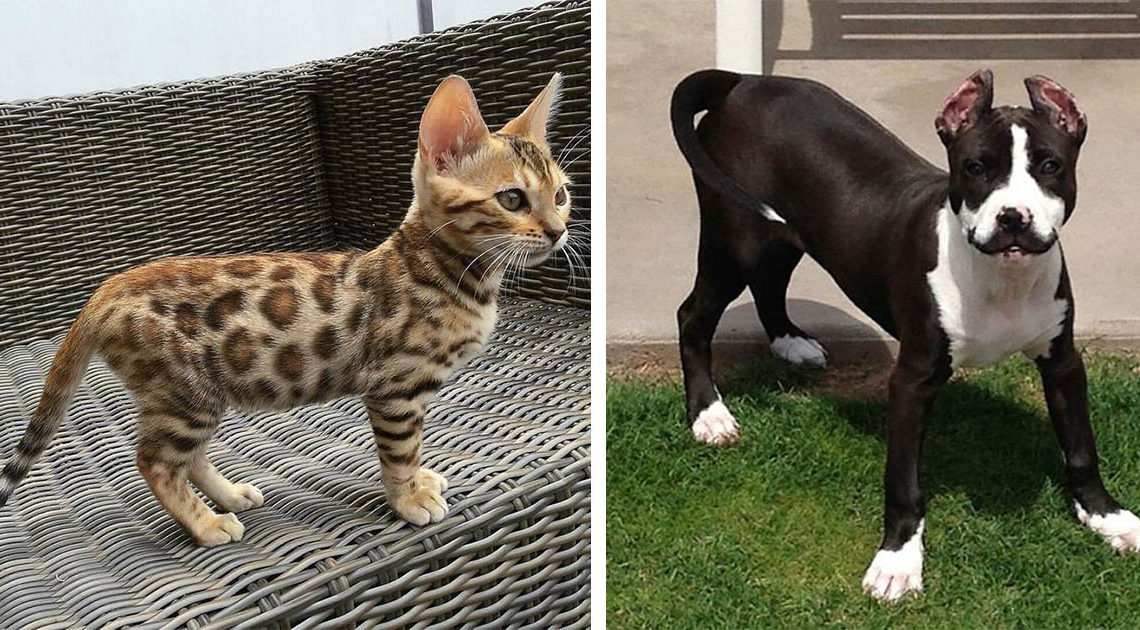 Scientists say that in the wild there are no random colors and shades, that everything there is a product of evolution, and therefore it has undergone rigorous selection. There is nothing superfluous left, only useful, for different purposes. And if there is something wrong, it is the exception that proves the rules. For example, vitiligo, melanism, all sorts of albinos with heterochromes, and many others in this collection.

Leopards may mistake him for their 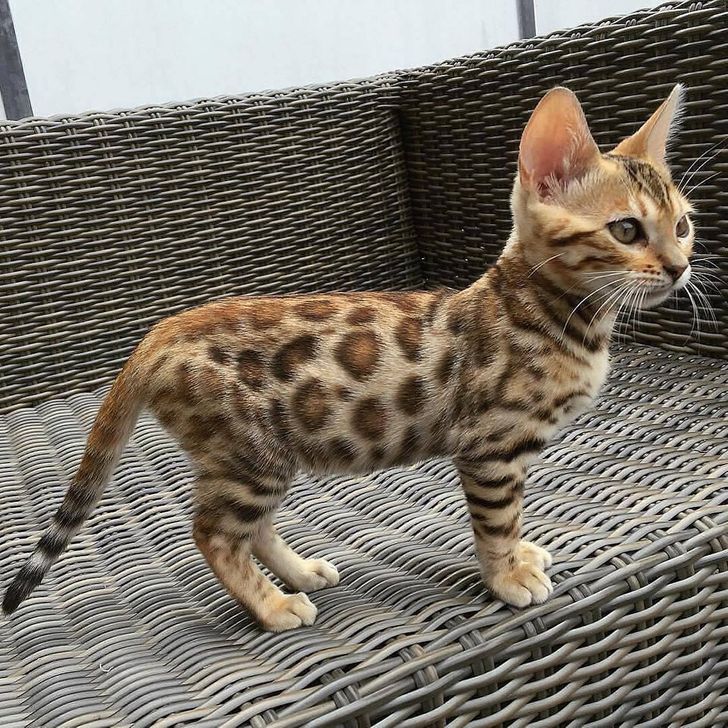 This city already has a masked hero 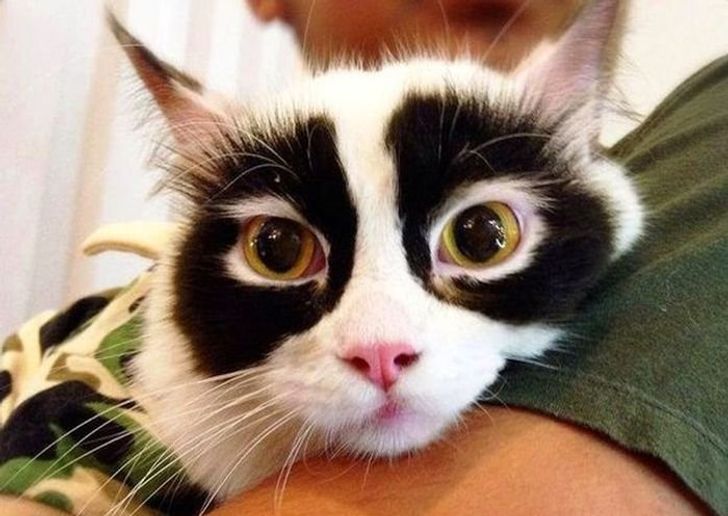 Wears a mustache since childhood 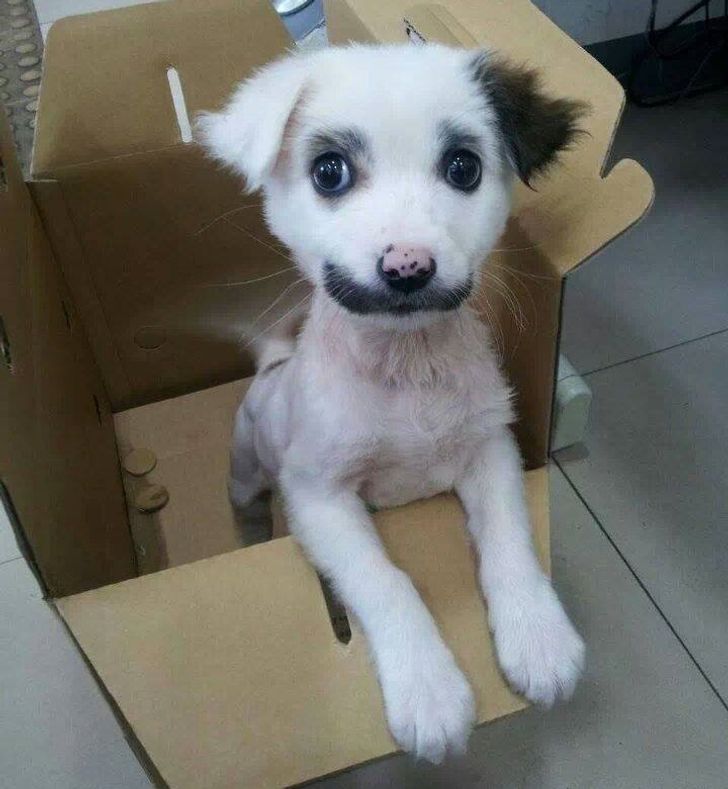 A gentleman’s mustache and a tuxedo. What a handsome man! 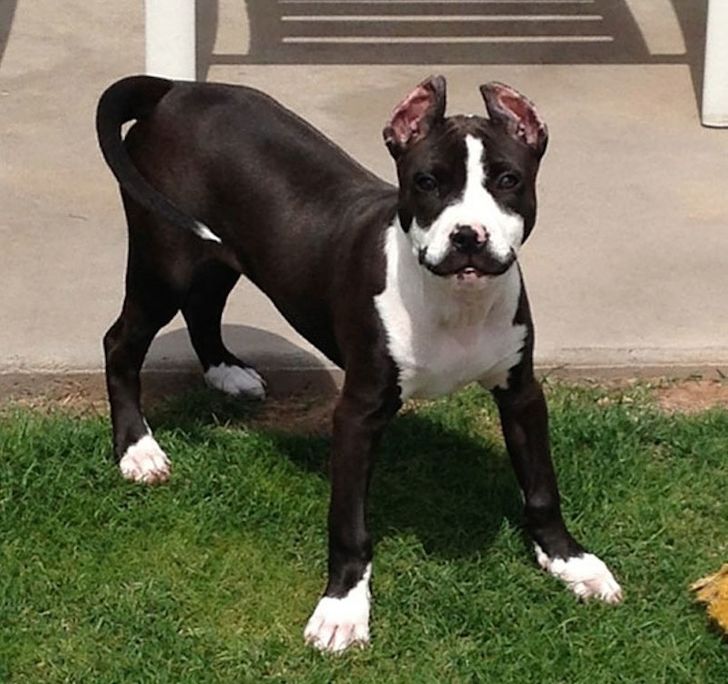 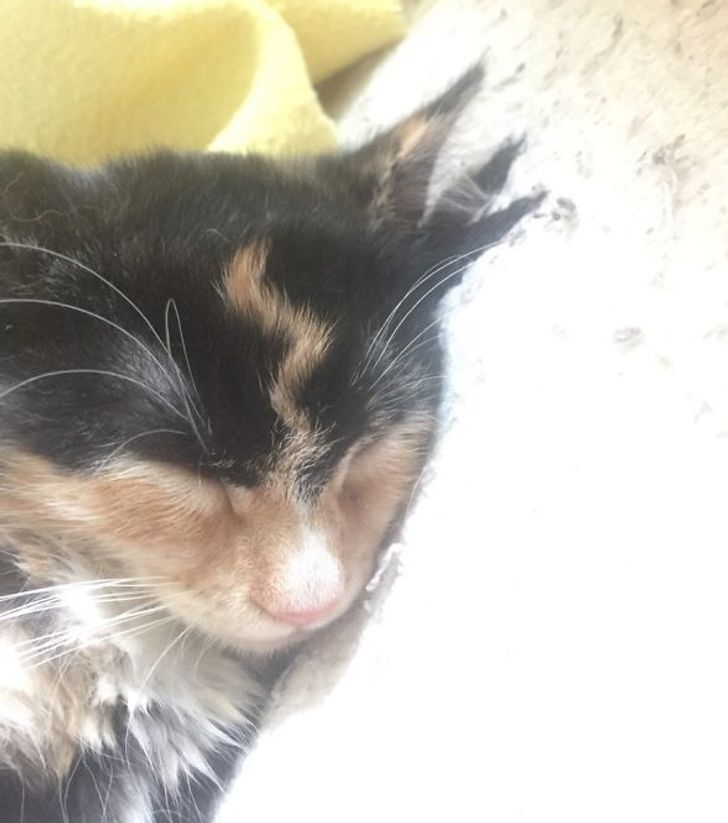 The Welsh are proud of their white sheep with black muzzles 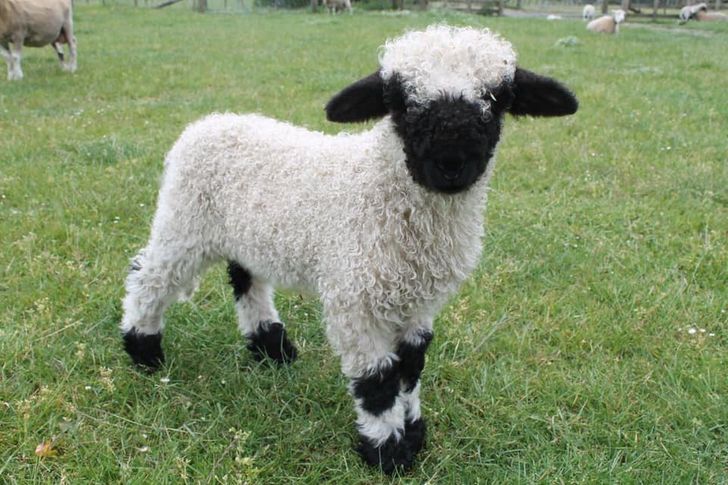 And what will you see in the pattern of spots on the back of this kitty? 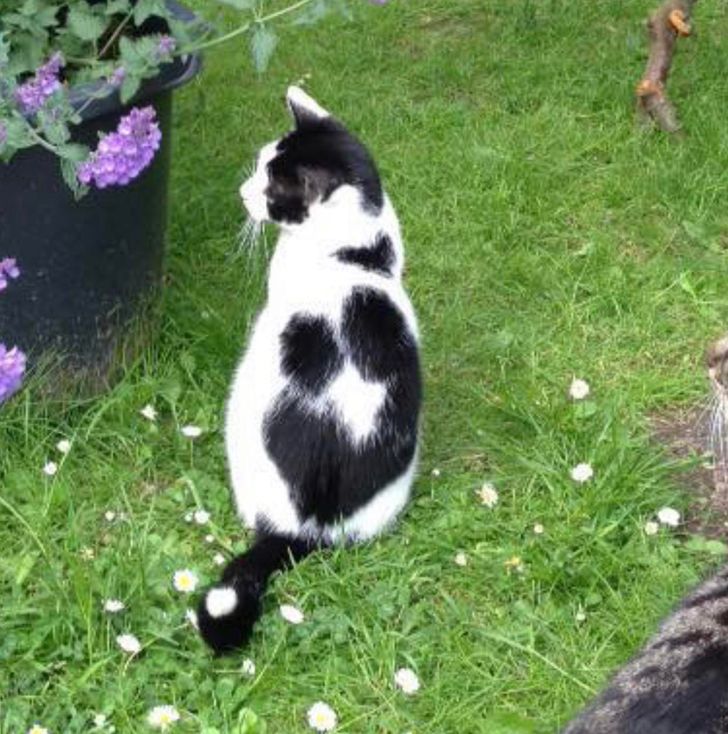 That’s right, half of the face is black, and the other is white 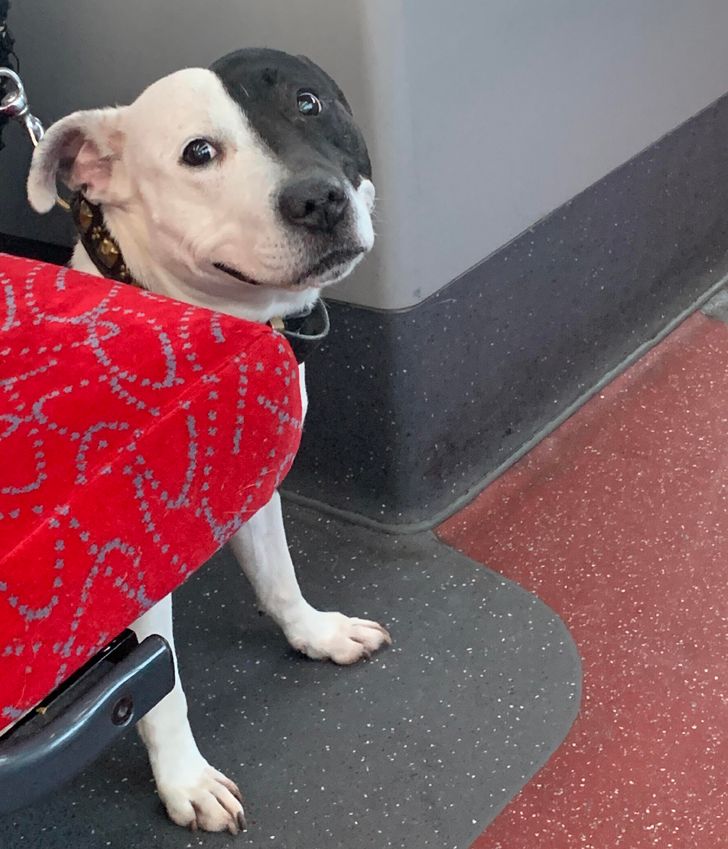 Another monochrome comrade – I wonder where he got such genes from? 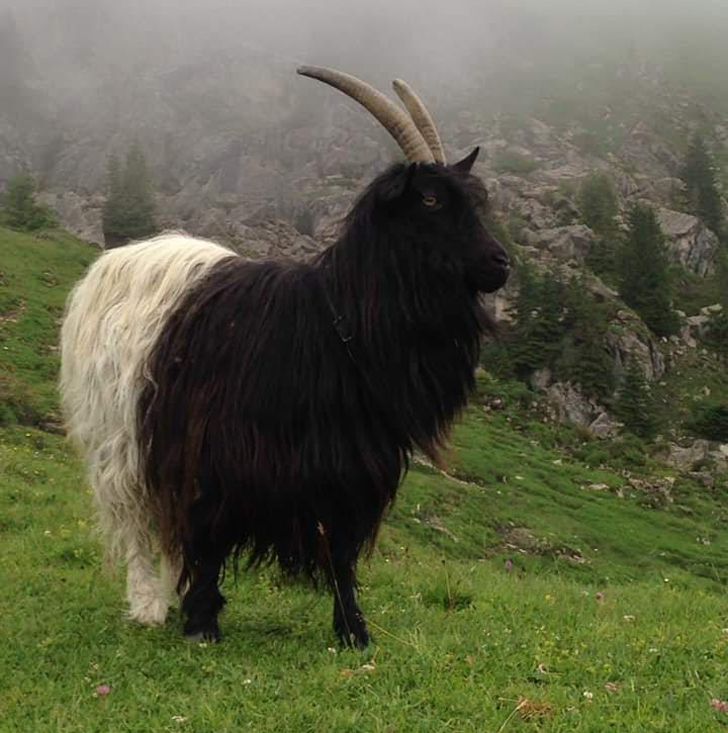 However, for goats, this color is apparently familiar. 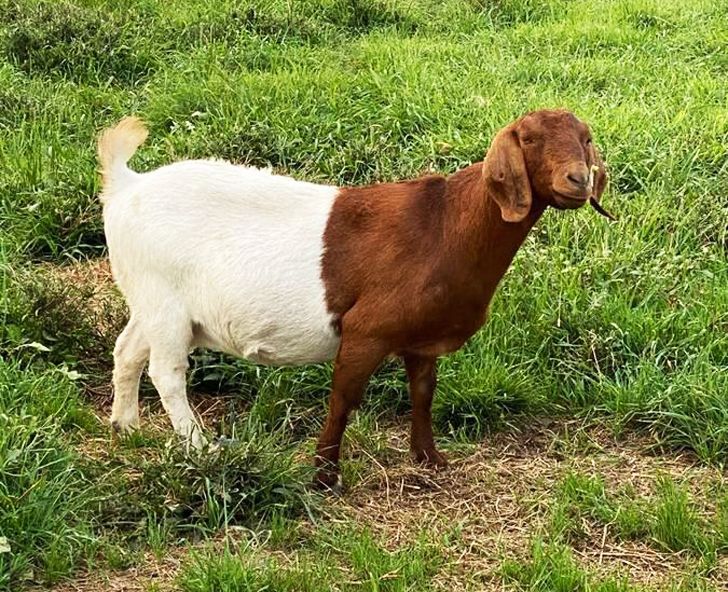 The bull is called Ben, but it is also often called “Seven” – in the form of a spot on the forehead 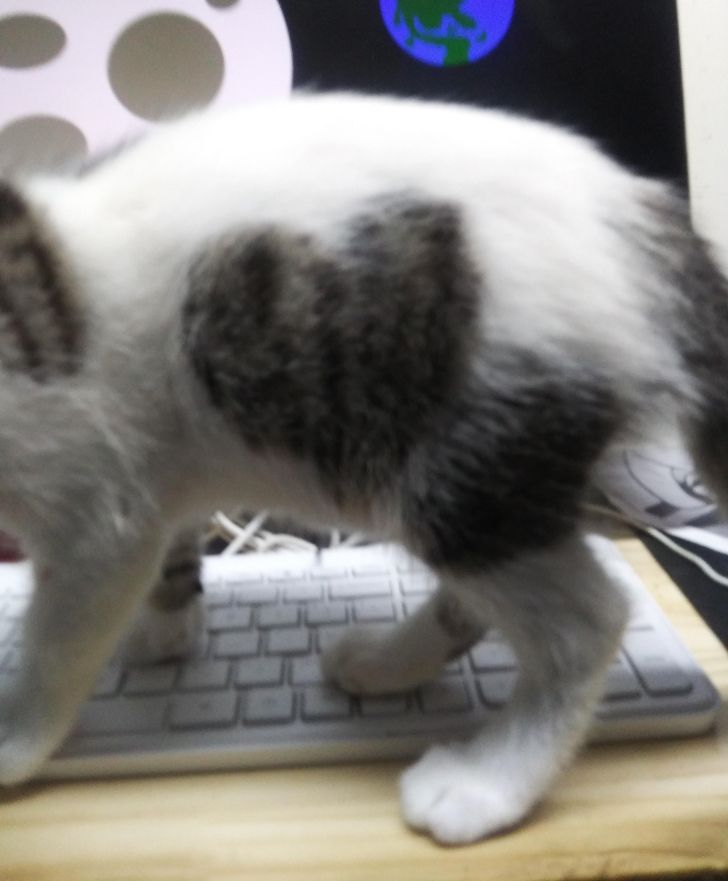 But the puppy has a more expressive heart. 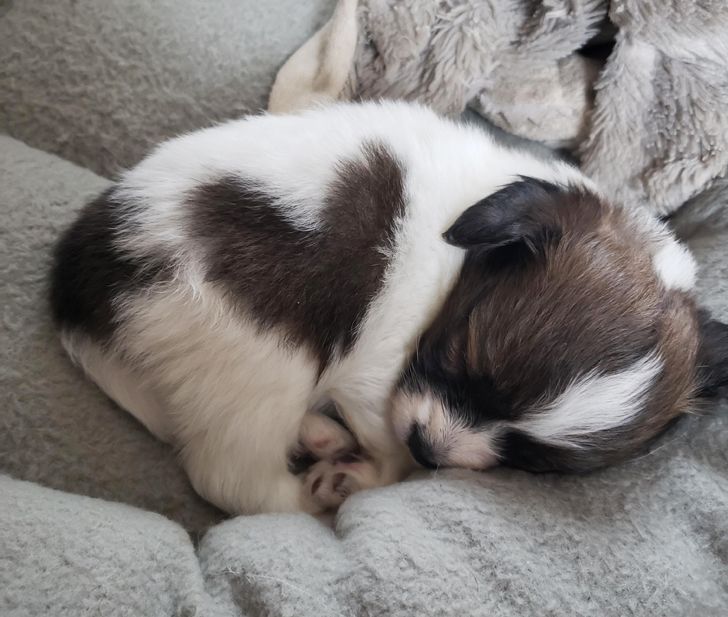 Even among zebras there are albinos! A strange sight. 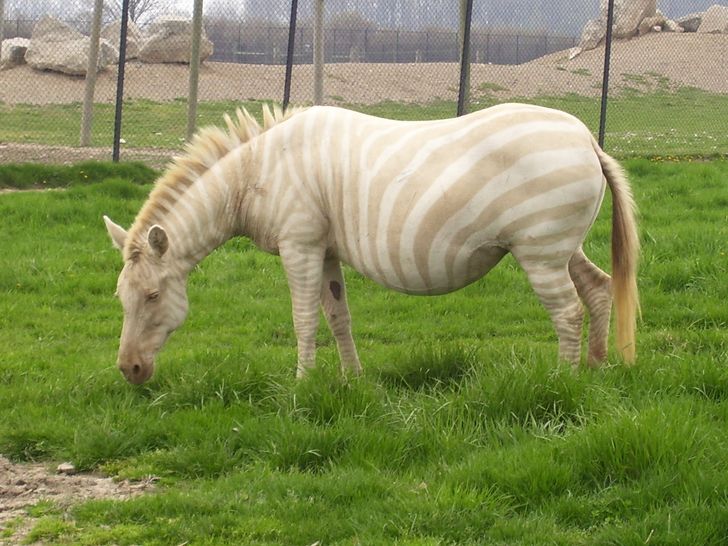 Ophelia the cat is not at all sad, she lives well. It’s just the appearance. 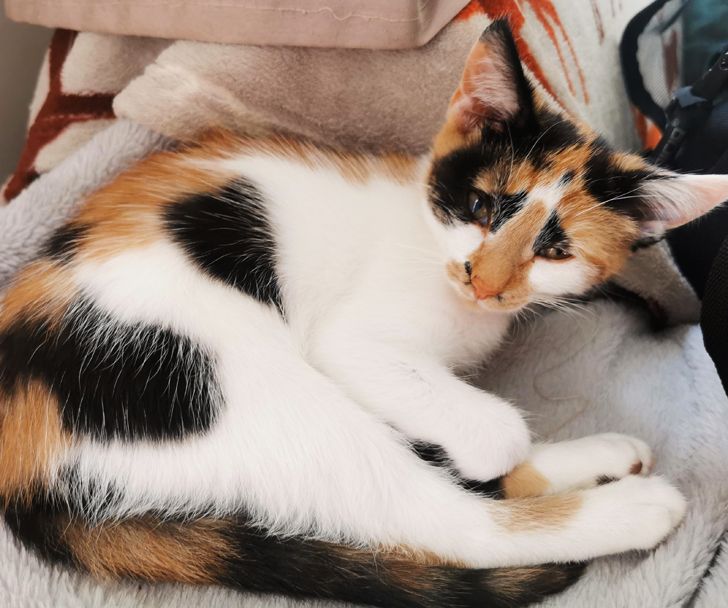 A funny white foal was born with a “cap” 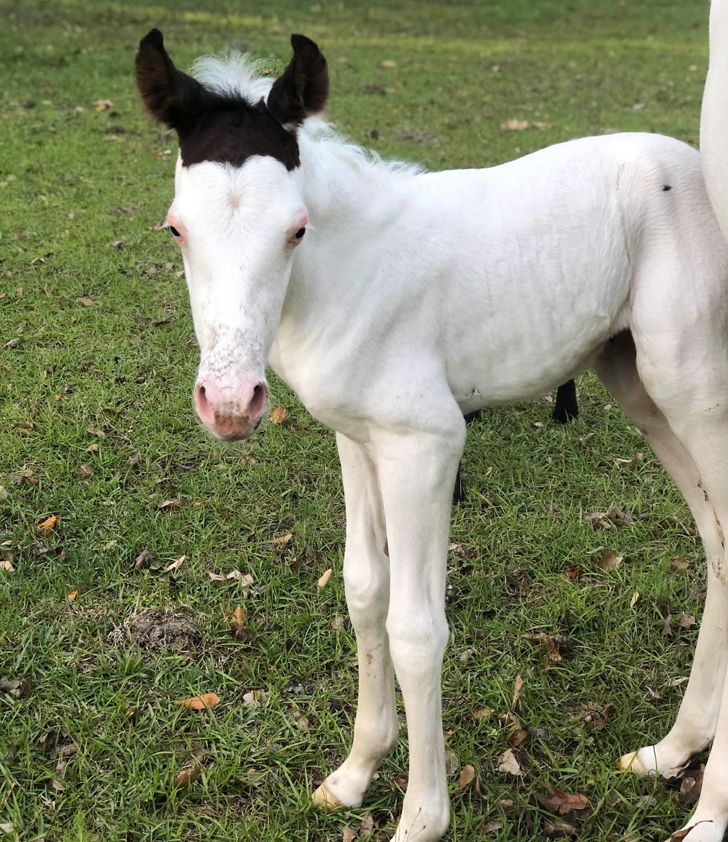 “The eyebrows of the house” performed by the cat 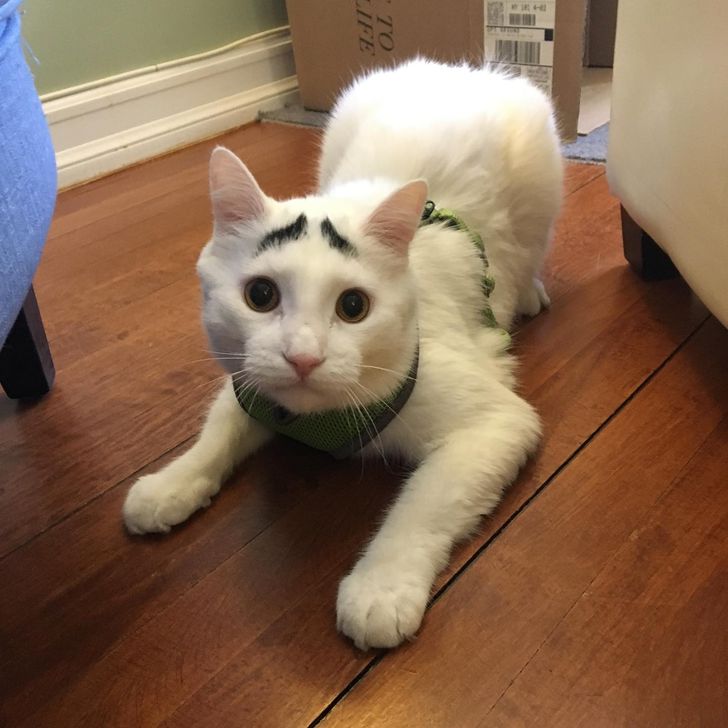 In the world, the Sinai agama is painted inexpressively, but in a fit of emotions, the males turn bright blue 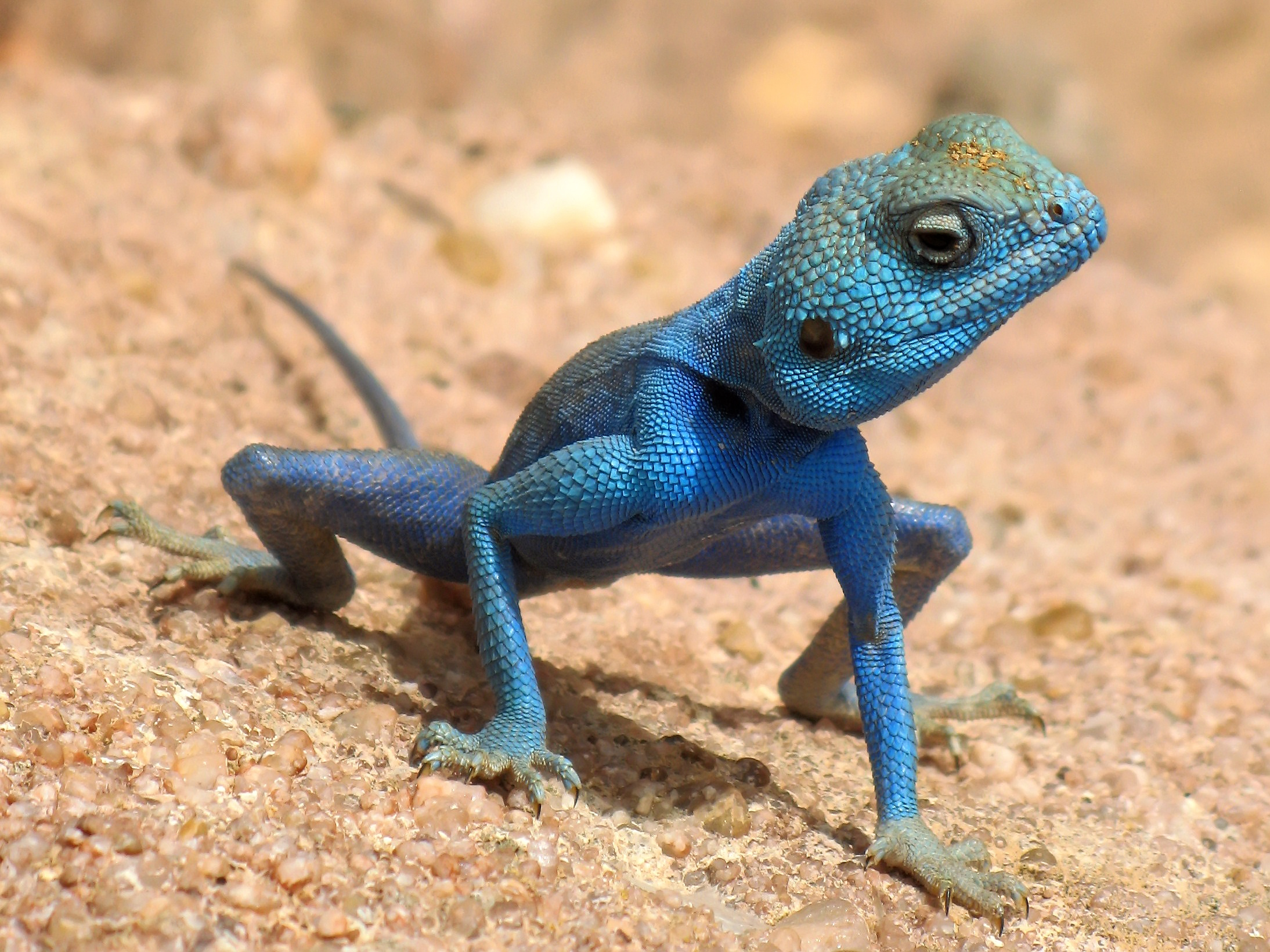 Someone painted the cows with a very wide stripe? 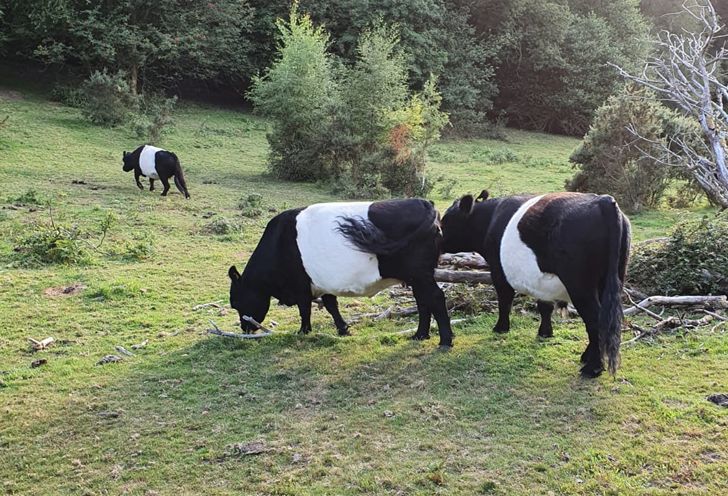