5 Things You Can Do To Protect Yourself From Alzheimer’s 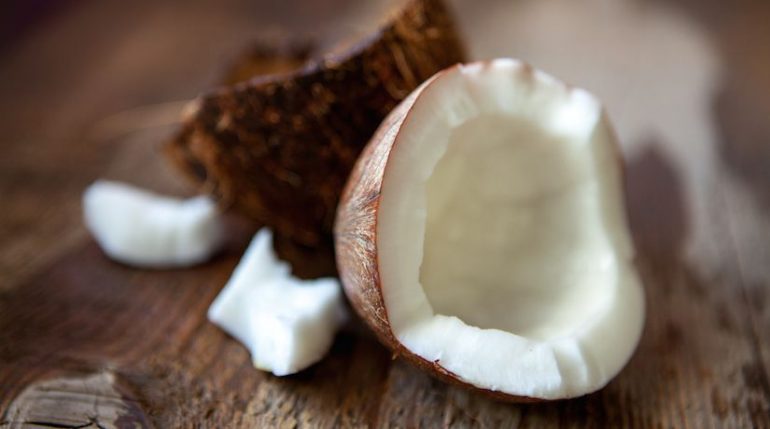 People are sometimes told that there is nothing that you can do to prevent from dementia diseases, like Alzheimer’s disease. According to the latest studies for those people that maintain their nutrition and have a greater life purpose, they are able to protect themselves somehow.

A doctor led a study at the Rush University Center in Chicago, her name was Patricia Boyle and she discovered that the people who had a greater life purpose were maintaining the cognitive ability much better than the ones that didn’t have such a purpose in their lives.

Dr. Boyle wanted to develop a way with her team, that can avoid the Alzheimer’s consequences, not the way where the tangles and brain plaques are kept from accumulating.

The doctor followed 246 senior citizens, they were examined for over 10 years, and they have been doing some tests. They were mostly questioned about their life missions. After their deaths, when the autopsy was done, they concluded something.

As people get older, their brain is prone to getting tangles and brain plaques all the time. But, not if their life purpose or life mission is pursued and completed, that way they will avoid any form of dementia, despite all the brain conditions.

Many people can be given as an example, because they continue to pursue their life goals and purposes, they go on new adventures and activities, that require a lot of activity and mental focus as well.

As we age, the mental acuity needs to be retained, and we can accomplish that by doing some new activities that are challenging for us. The cognitive abilities, can be treated and maintained by walking a mile on your own in the nature, 4 times a week.

Here are some nutritional approaches too.

Dr. Mary Newport discovered the active ingredient in a formula, after her husband didn’t get to the drug trial for Alzheimer’s disease, because they didn’t accept volunteers anymore. The ingredient was a synthetic medium chain triglyceride (MCT).

Mostly these diseases are treated with synthetic drugs, but the synthetic drugs provide a lot of side effects, and their efficacy is exceeded  by the PR.

Dr. Newport concluded that the natural MCT was contained in the coconut oil. With the late stage of the Alzheimer’s disease, which her husband actually entered, she helped him recover with coconut oil, and it took only a month and a half, he used to take a tablespoon of coconut oil on daily basis. The brain tangles and plaques are dissolved because the metabolizing MTC creates ketones.

A citizen of Australia shared his amazing story, of how he cured his early stage Alzheimer’s disease with niacin(B3) and coconut oil, and he actually shared it on YouTube, these ingredients are good for many mental issues and other things bonded to our brain.

There was a discovery that was developed for reversing Alzheimer’s disease and even prevent from it, it requires to mix vitamin D3 with curcumin. These two ingredients alone, don’t affect dementia at all, so how and why would someone mix them together and create a strong synergy?

Well, no one knows how, but it has proven to be very beneficial and that it doesn’t provide any side effects!

Avoid every product that is connected to aluminum, for example deodorants and cooking utensils. Also the vaccines you are infused with, contain aluminum and they are directly infused into your bloodstream. Aluminum is able to go through the soft and thin blood brain barrier, and it is accumulated in the soft tissue cells, these regenerate less often than any other tissue, and this causes plaque to be created.

The brain is the most important organ in our body, it is created from cells that regenerate less than any other organ cells. If you want to remove aluminum from the soft tissue, and do it through your urine, the perfect solution for you is Silica. Huge amounts of Silica are contained in the herb horsetail, and it can provide constant silica dosing by being made into a tincture.

There are also a lot of products in the healthy stores, like mineral waters that are rich with silica.

Consuming 600 mg of this acid on daily basis, will stop the early stage of dementia from transforming and going in to the Alzheimer’s stage.

The oxidative ability of this acid, can reduce the brain inflammation and it can cleanse from some heavy metals, including mercury and lead.

We give you a dietary advice, to eliminate the processed simple carbs, and be very aware that the brain cells are based on cholesterol, so reducing the intake of fats for just any reason might not be always a good idea.