A Little Homeless Kitten Came To Everyone For Help, But No One Helped It! 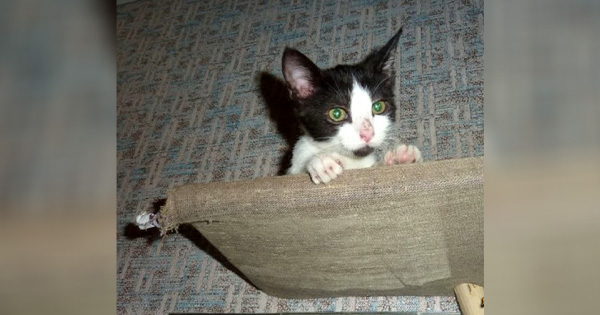 In the industrial zones of cities in the CIS, kittens, and puppies often appear, which are born by unsterilized animals. The fate of such fluffy lumps, as a rule, is unenviable: only a few survive, and even then only those who are lucky to be born a little prettier than their brothers. 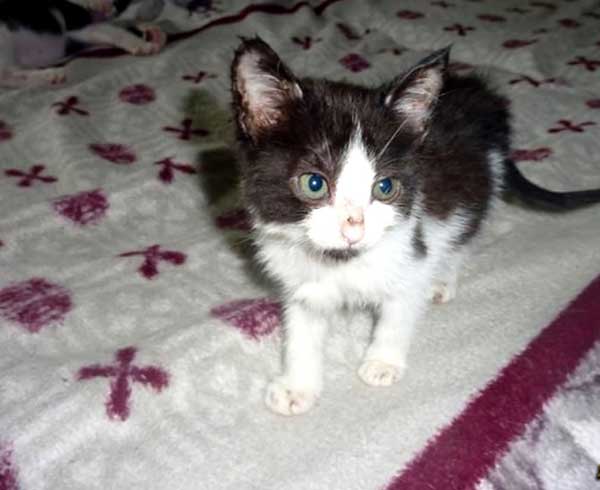 The main character of our today’s story, a baby named Manechka, was not one of those lucky ones. She was a dirty, skinny, sick baby who was born in one of the factories in Velikiye Luki. Who knows how her fate could have turned out if the volunteers of the “Honey” shelter had not appeared in it in time? 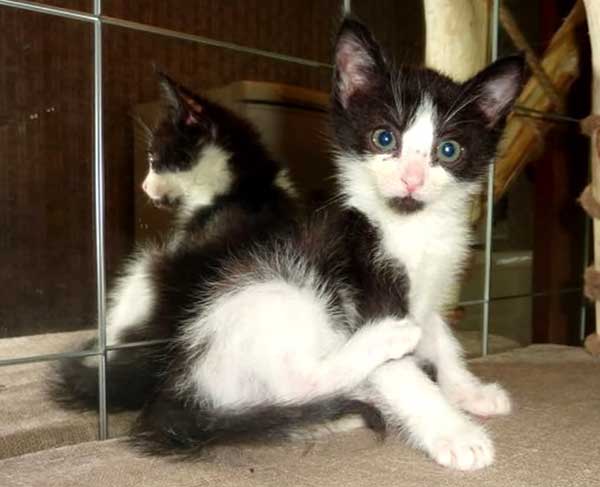 The kitten was sent for overexposure, where she underwent all the necessary hygiene and medical procedures. Manechka ate herself, overgrown with fur, and tried to spend time next to people as often as possible. Soon Manechka was already an energetic three-month-old kitten, playful, funny, and completely healthy! 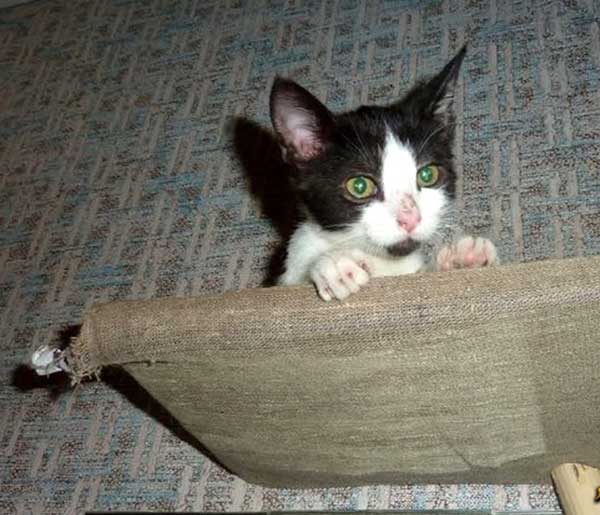 It was possible to look for the little owners, however, it was not easy, since there were not so many people who wanted the most ordinary outbred cat. However, Manechka never lost their heart and looked out the window with hope every day, as if waiting for the long-awaited owners to come to her! 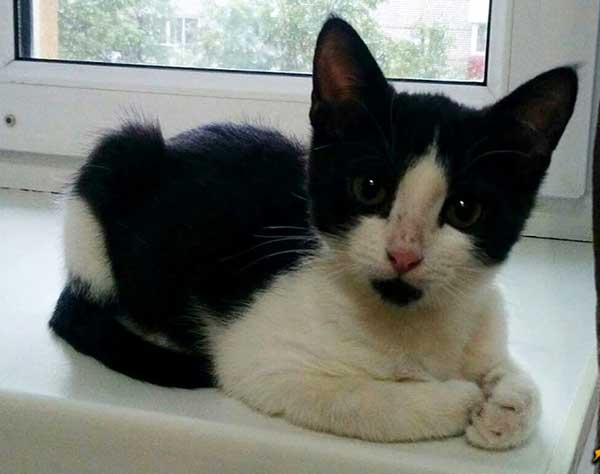 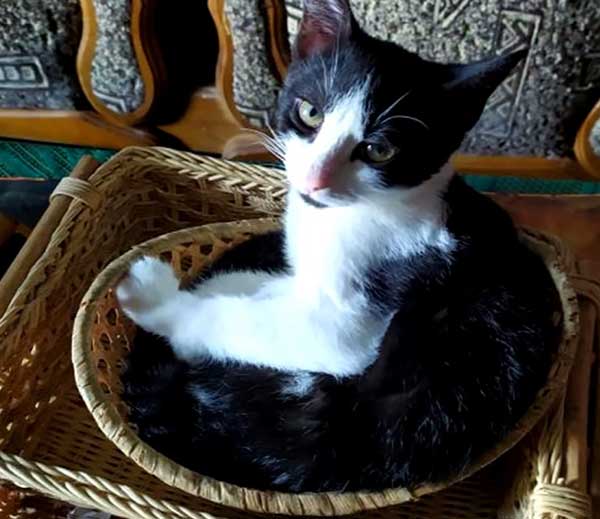 Manechka managed to grow up pretty much and from a frail kitten turned into a young cat, ready for adventure. Then Elena noticed her, who became Manechka’s mistress! Our important heroine settled down perfectly in a new place and even made friends with another fluffy resident of the apartment. Now Manechka is a beloved domestic cat and all thanks to the fact that good people once did not pass by her misfortune.