Abandoned Cat Suffers A Terrible Attack By Street Animals, First He Needs To Heal, But What He Needs Most Of All Is A Loving Home 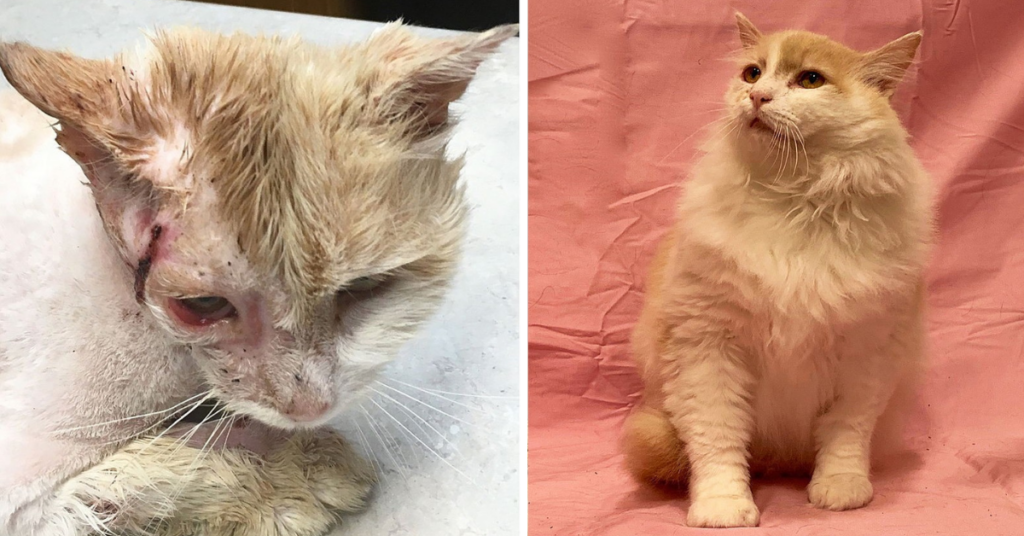 LEFT BEHIND BY HIS OWNERS WHEN THEY MOVED – A CAT THAT ONCE HAD A HOME OF HIS OWN IS LEFT TO TRY AND SURVIVE ON THE STREETS.

Forced to try and find food, defend himself from experienced street cats and dogs, poor Randy spent one full winter fighting to survive outdoors with no shelter, before neighbors noticed how badly hurt he was after a terrible attack! 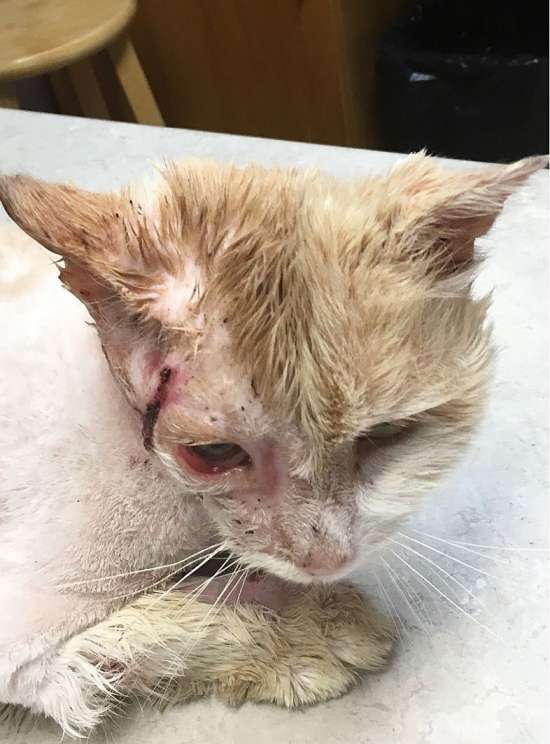 Randy, it turns out, had been attacked by another animal, leaving him badly wounded, especially around his face. Many of his wounds were oozing from infection, and one eye was swollen shut. Kind-hearted neighbors contacted RappCats and volunteered to help try and catch so he could receive immediate care and attention.

Due to ill health, coupled with hunger, and exhaustion Randy was quickly caught and taken to a vet to be assessed. 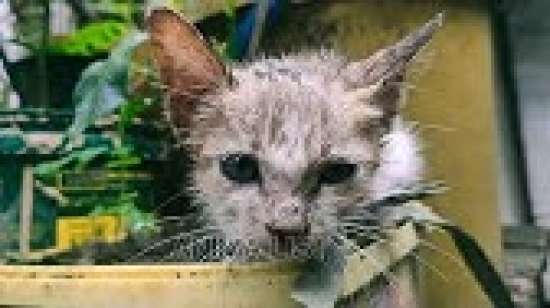 After several months of treatment, he was fully healed and eventually learned to trust humans again. It was during this time he met his forever family and he moved into a loving home where he is adored and cared for.

Today Randy is a very happy care free cat. But this was only made possible by RappCats who made Randy’s happy ending possible. 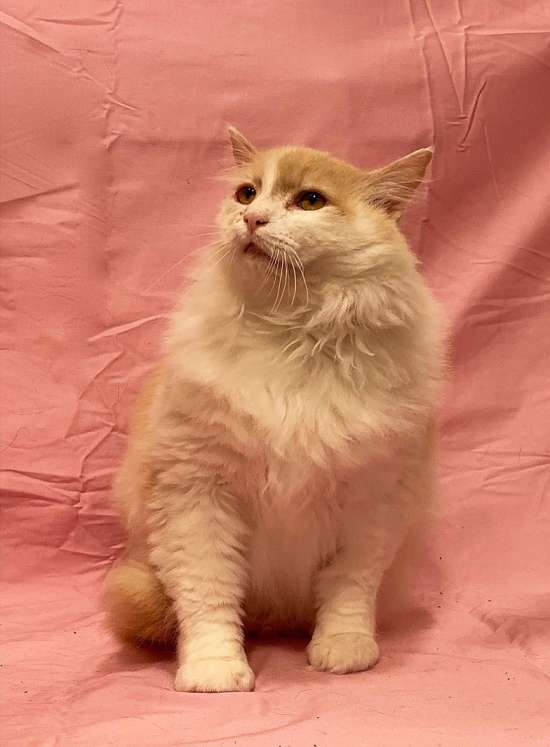 RappCats is a non-profit organization that rescues, cares for, and finds loving homes for abandoned, abused, and neglected homeless cats and kittens throughout Rappahannock County, Virginia.

They are operated by volunteers and funded through donations alone. The Rappahannock County Animal Shelter is funded only for dogs so our rescue work and care for needy cats and kittens are critical. Take a look at Randy’s transformation photos below to see why! 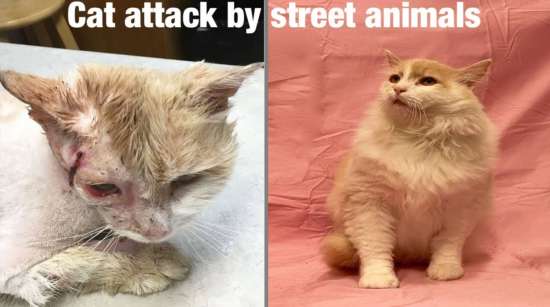 WATCH RANDY’S STORY RIGHT HERE IN THE VIDEO BELOW:

Randy’s story was originally shared in the Clear the Shelters Adoption Story Challenge on ShelterChallenge.com. Create your own free Shelter Challenge account and vote for your favorite shelter or rescue group to win cash and prizes. Every time you vote we’ll give an extra donation to shelters!