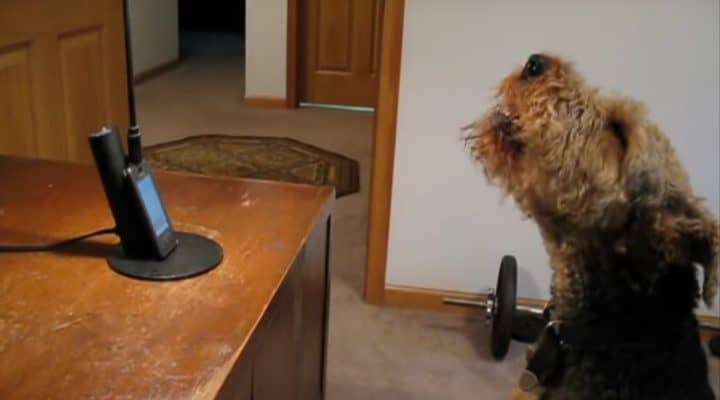 It’s a well-known fact that dogs are the most loyal pets and that they wait all day for their owners, us humans, to get home and make their lives joyous again. But Stanley missed his mom so much that he took matters into his own hands.

Stanley seems to be a very clever boy and, according to his dad, who was at home napping, he went into the kitchen and called his mom on the phone – all of his own accords!

His dad heard the phone ringing and managed to follow Stanley into the kitchen to begin filming his conversation. If Stanley were a human, this might seem a little strange, but don’t forget he is a dog! 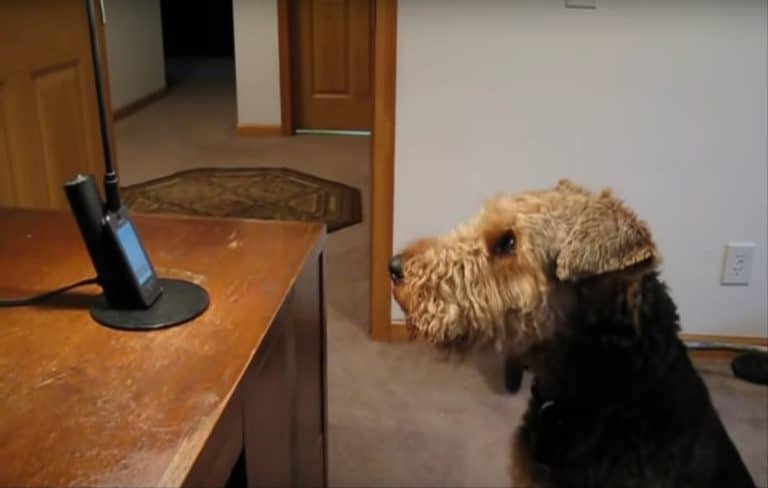 At first, Stanley didn’t really know what to say when his mom picked up the phone, but he soon found his voice and began howling with sadness down the phone.

Perhaps he was saying something like “Please come home mommy”, but the emotion in his little face as he’s begging her to take a day off to come and play with him is adorable.

Despite his adorable protestations, his mom can’t take the time off and they’ll have to wait until the evening to be reunited. 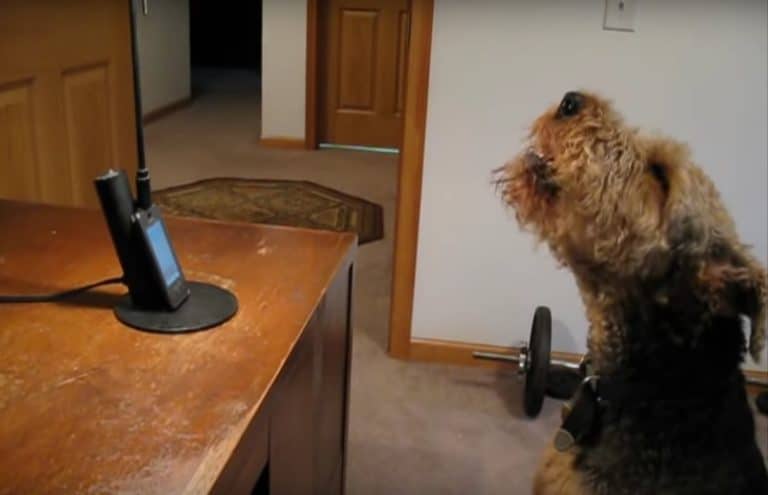