After Finding Each Other, Finding The Support They Needed, They Decided They Would Never Be Apart! 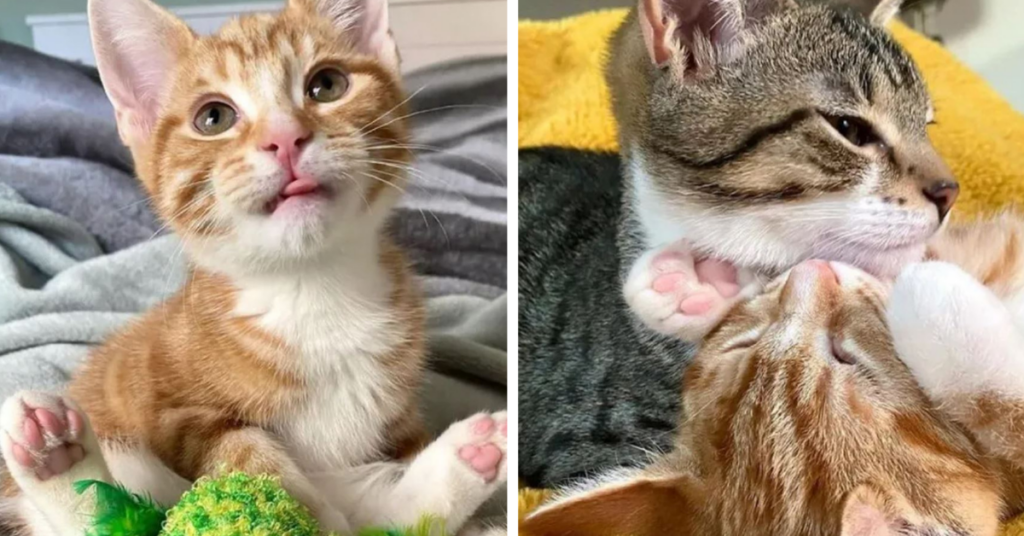 TWO KITTENS FROM DIFFERENT MOMS MEET EACH OTHER AND FIND THE SUPPORT THEY NEED, THEY WOULD NEVER BE APART.

After welcoming a young kitten in her family recently, Sophie from England found she had rescued a real love-bug who quickly made her new home her own.

Lola, as she was named was a happy cat, however, she never truly appeared to be fully content, she was constantly seeking attention. So Sophie concluded her new family member needed a friend to help curb her unbridled energy. 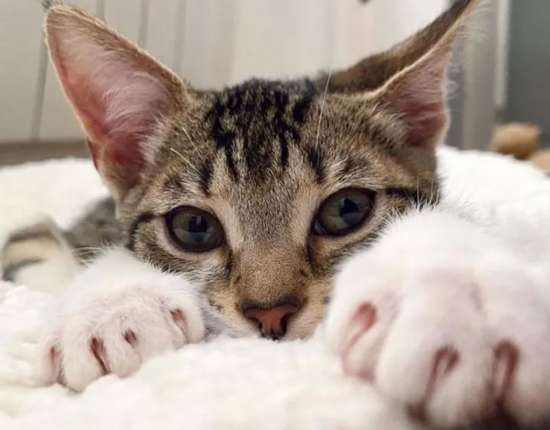 While Sophie and her family were searching for a possible companion for Lola, they heard about an orange kitten called Poppy, the last kitten from her litter looking for a home.

A meeting was arranged, and as soon as Sophie met Poppy everything about the young feline just seemed right. Poppy soon found herself on her way to her new home. 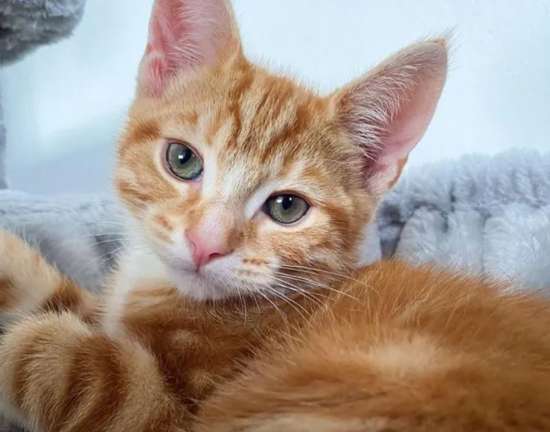 So happy at her newfound situation, Poppy purred throughout the ride home. “She was super friendly, and just wanted attention,” said Sophie.

–Somehow separated from mom, with no siblings for support she finds herself abandoned!

–Supporting each other through thick they refuse to leave each other’s side no matter what.

After arriving home, when Lola saw Poppy she immediately walked up to the cat carrier to get a better look at the new arrival. 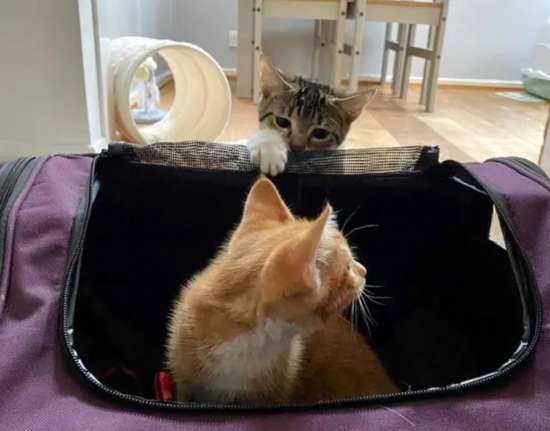 After a gentle paw pat on the head, Lola gave her seal of approval to Poppy and welcomed her into her new home.

“Instantly after that, they were following each other around and playing together nonstop. It was as if they had always been together,” said Sophie. 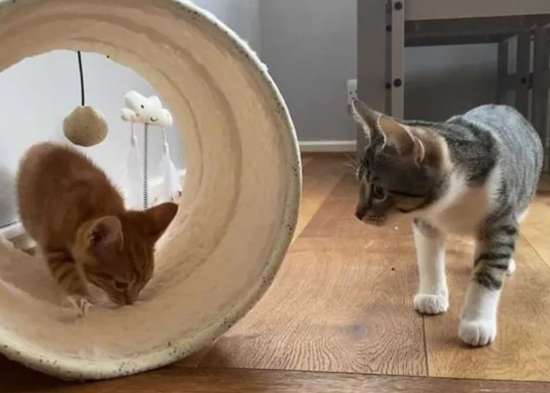 Poppy soon found herself taken under Lola’s paws and made right at home, following her wherever she went.

“It’s as if she tells Poppy what to do, and Poppy does it no matter what.” 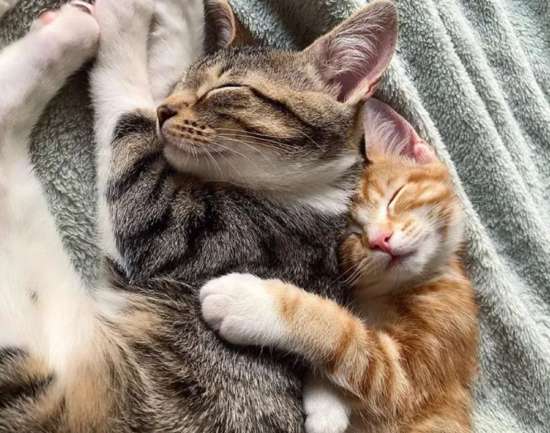 Since the day they met these two friends have never left each other’s sight.

They are in a word inseparable. 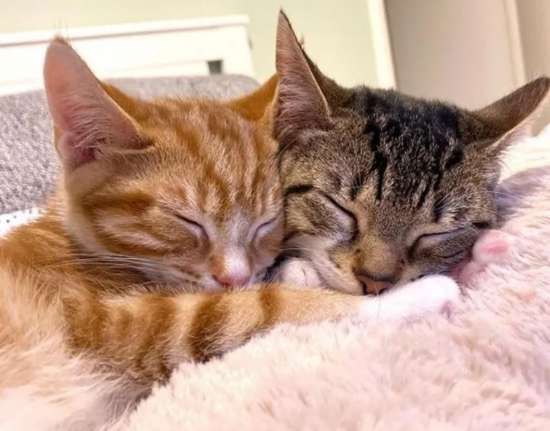 “They are constantly together, either getting up to mischief or cuddling in front of the radiator. Lola is a complete lap cat and she loves affection,” said Sophie.

“She’s definitely the leader of the pair as if she’s teaching Poppy new games or new tricks all the time.” 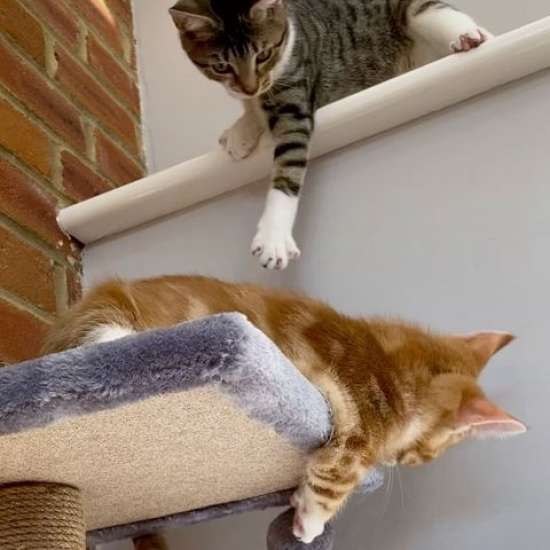 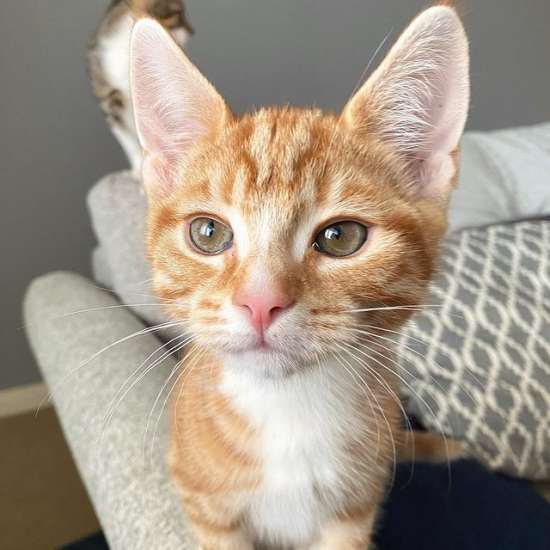 Having found each other the support they give each other makes their bond even stronger.

“Their favorite toy is their own and each other’s tails, and it’s hilarious watching them,” Sophie shared. 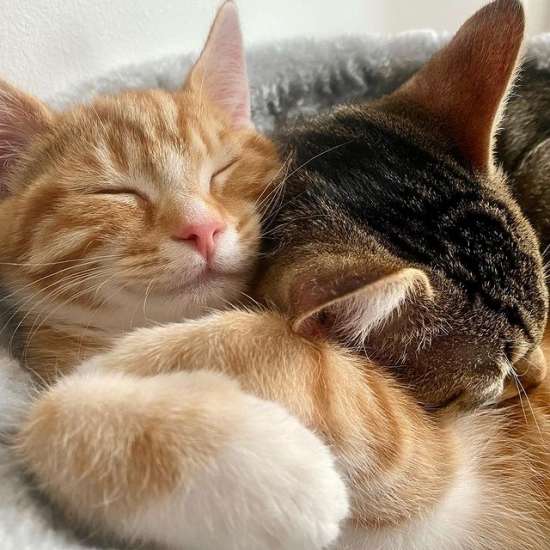 Lola is the head mischief maker, with Poppy her loyal partner in arms.

“They spend half their time sleeping, and the other half tearing around after each other.” 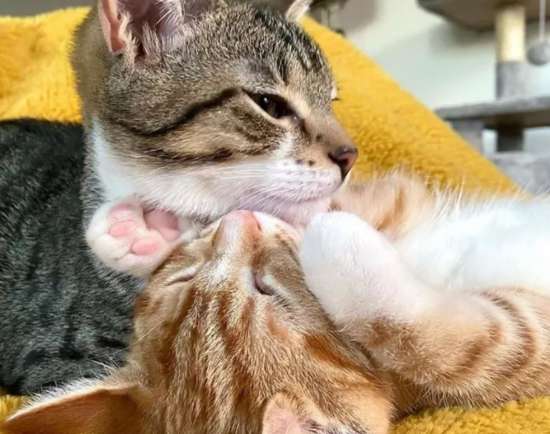 Both cats have found their dream home well and truly landing on all four paws.

In doing so becoming the best of friends and providing endless entertainment to their loving family. 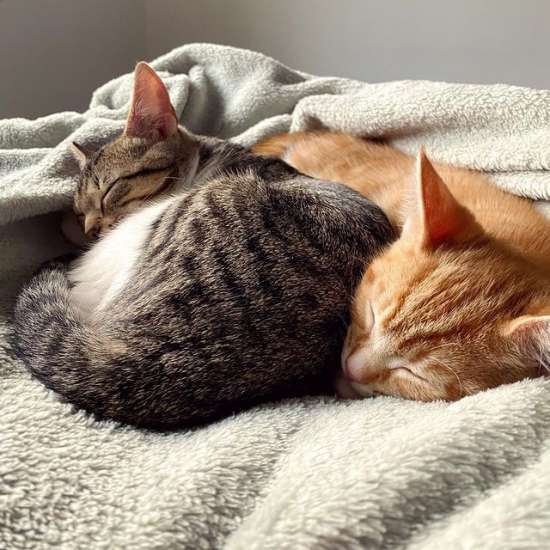 Keep up with this sweet families adventures right here on Instagram.

Little Dog Watches Over His Kitten Friend, Refusing To Leave Her Side Until They Are Rescued!