Arachnophobia vaccine: the most beautiful ‘peacock’ spiders in the world 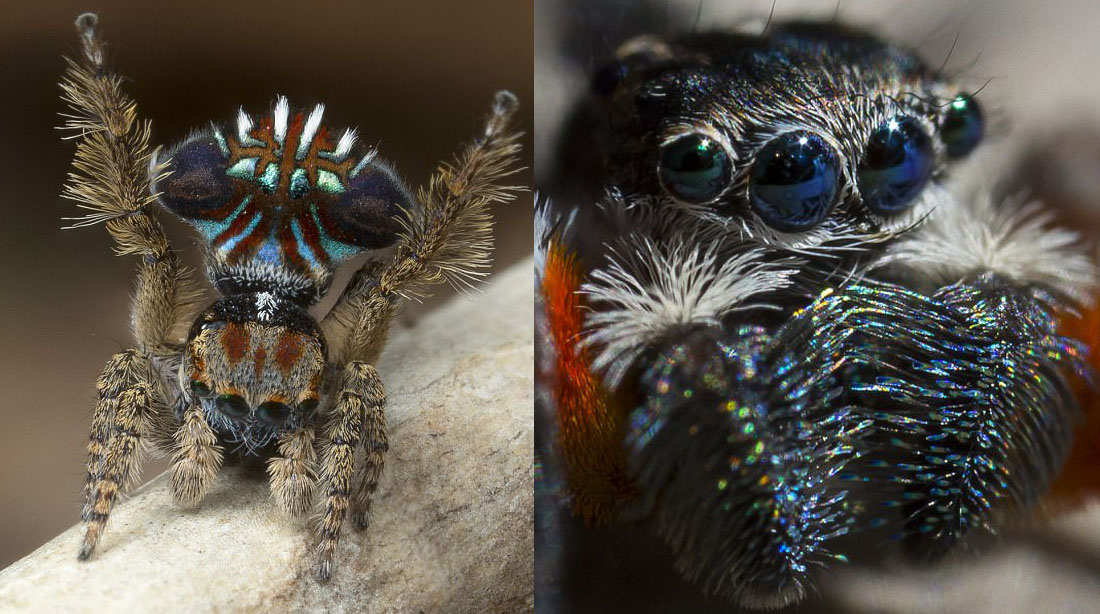 Dr. Jurgen Otto recalls that nine years ago there was not a single picture of “peacock” spiders on the Internet, and he himself invented the term, forgetting to consult with the scientific community. After accidentally spotting a colorful insect in a Sydney suburb, Otto literally fell in love and devoted most of his life to finding and studying these beauties. 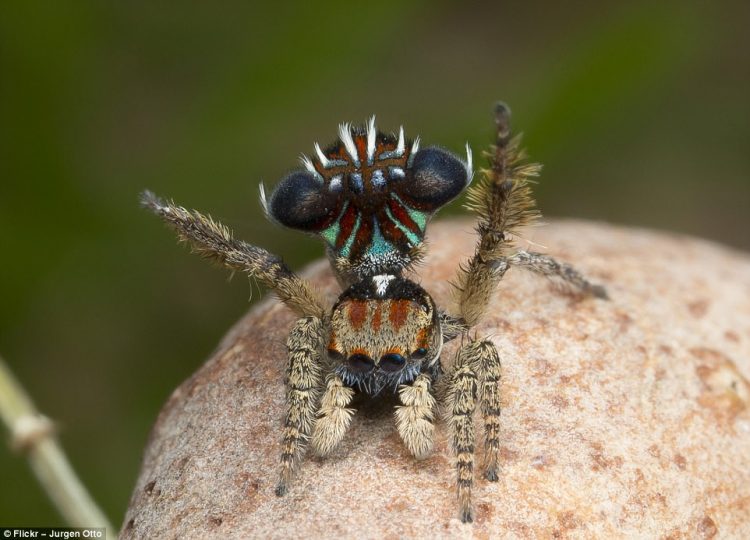 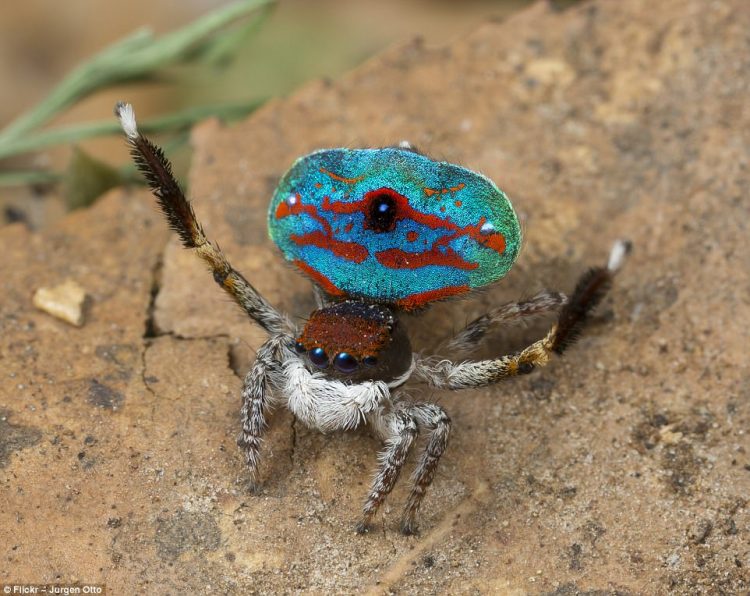 Even after nine years, when the Internet is full of materials about these bright creatures, people continue to wonder at them. Each new species conceals a surprise, an unpredictable combination of spots and stripes, a unique color. And also these spiders became famous for their love to “dance”, arranging mating games, and each has its own style. Today, at least 60 different species of peacock spiders are known. 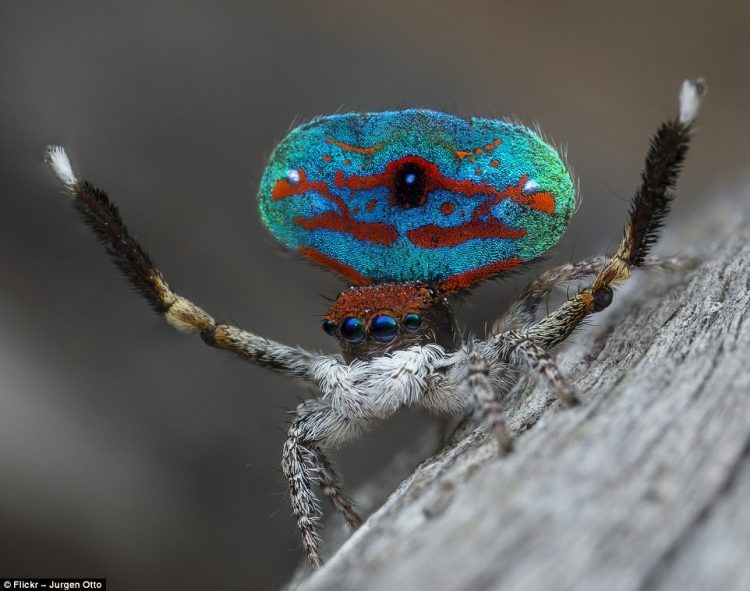 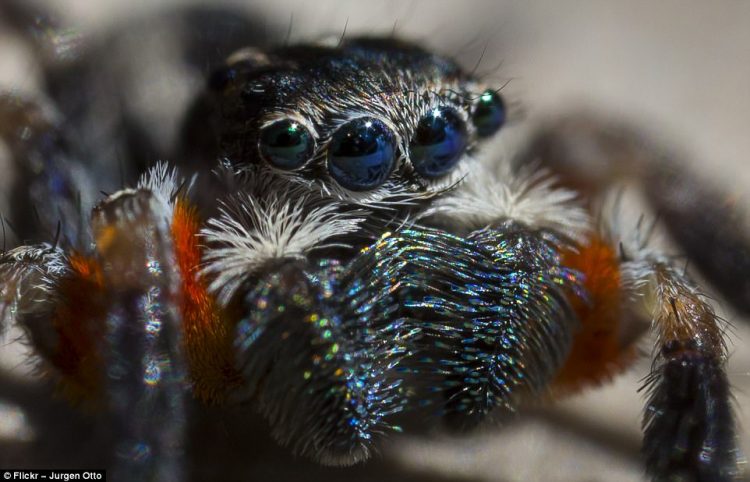 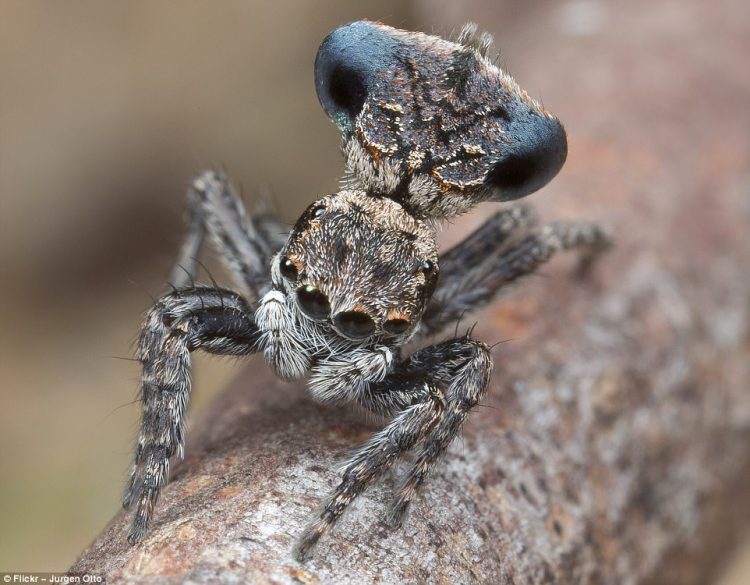 These spiders also impress viewers by the fact that they are polygamous – if the male is healthy, handsome and dances well, he can mate with as many females as there are in the neighborhood. And this despite the fact that peacock spiders are extremely picky and very subtly, like a theater critic, they evaluate becoming a potential partner and performing a mating ritual. Every speck, movement of the legs, rhythm and vibration have an almost sacred meaning when choosing a “husband”, which is why the grooms try so hard. 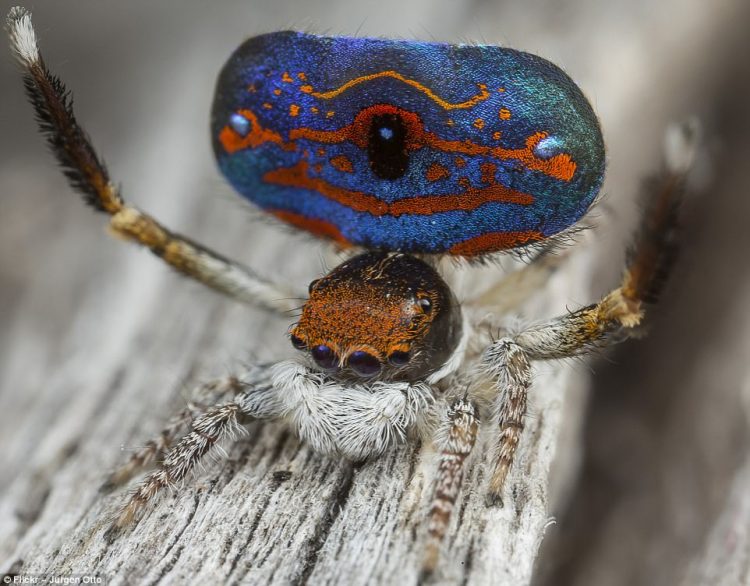 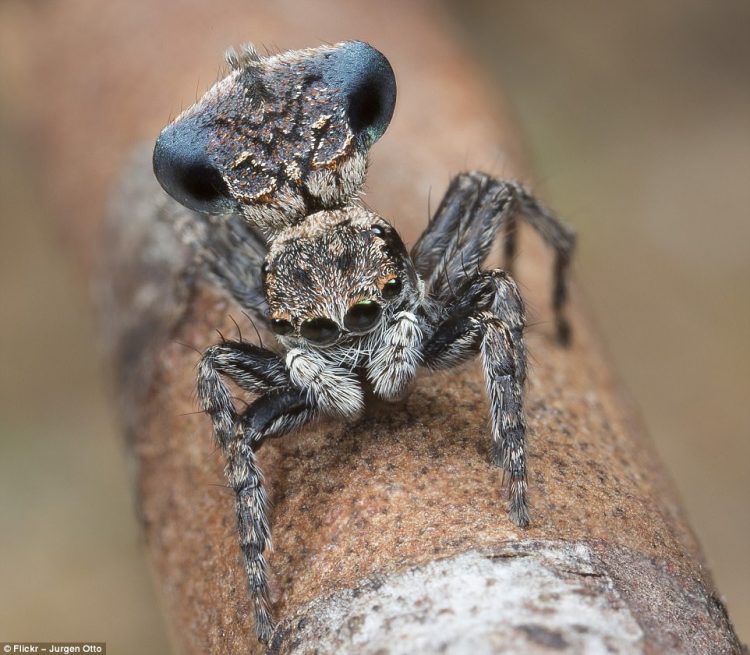