Baby Owls Sleep Face Down Because Their Heads Are Too Heavy 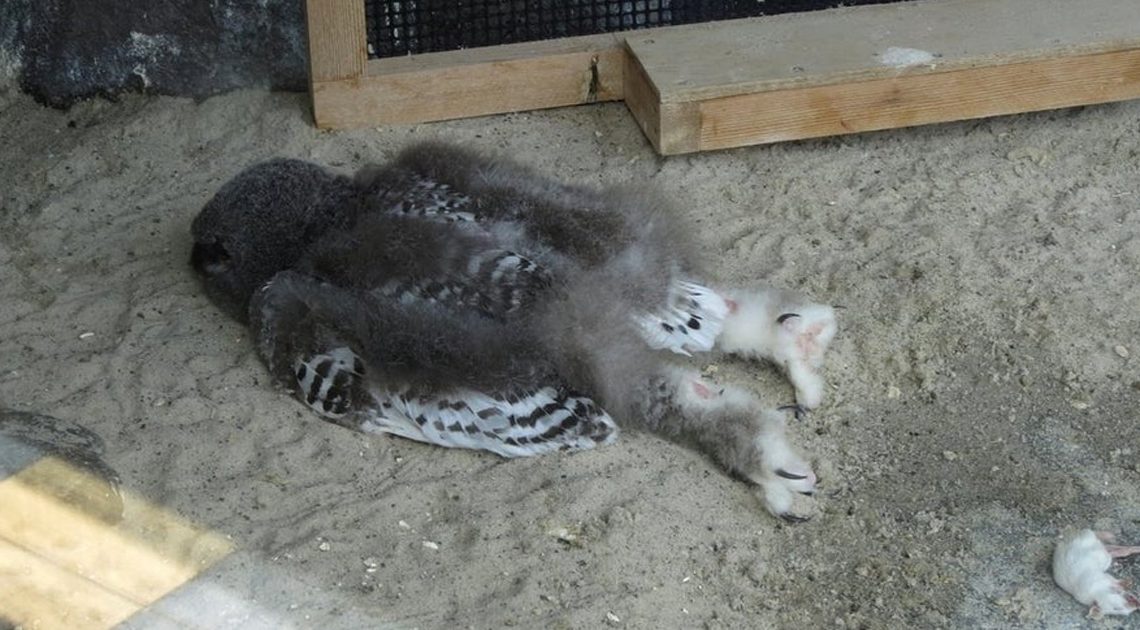 Even the baby owls can get more cute as we can’t think of them. Do you know or have you ever imagine the way they take a small nap? Grown owls sleep upright while the young owls can’t sleep in that way as they have heavy heads. The young owls also need to sleep anyhow until they become grown owls to sleep upright. Tiny owls used to sleep on their bellies while turning their heads to one side before having a good sleep.

They choose a tree branch to sleep in that way. The even not falling down due to the power of their hallux means their back toe. The owl is leashes to the branch with the hallux and it stay still until the tiny owl folds their small leg.

Journalist Mark Rees wanted to know how the tiny owls are sleeping. He posted a image of a little owl sleeping like a human being lying on its belly and it has gone so viral on tweet. You can some more of their lovely picture from below.

The tiny owls are sleeping on their tummies while keeping their face downside and it’s really cute.

“I’ve just discovered that baby owls sleep face down like THIS because their heads are too heavy. Also, I don’t think I’ve seen owl legs before….” 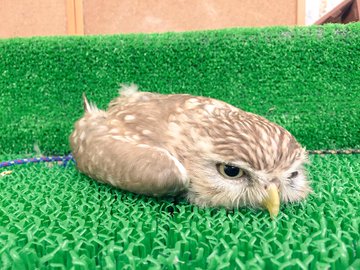 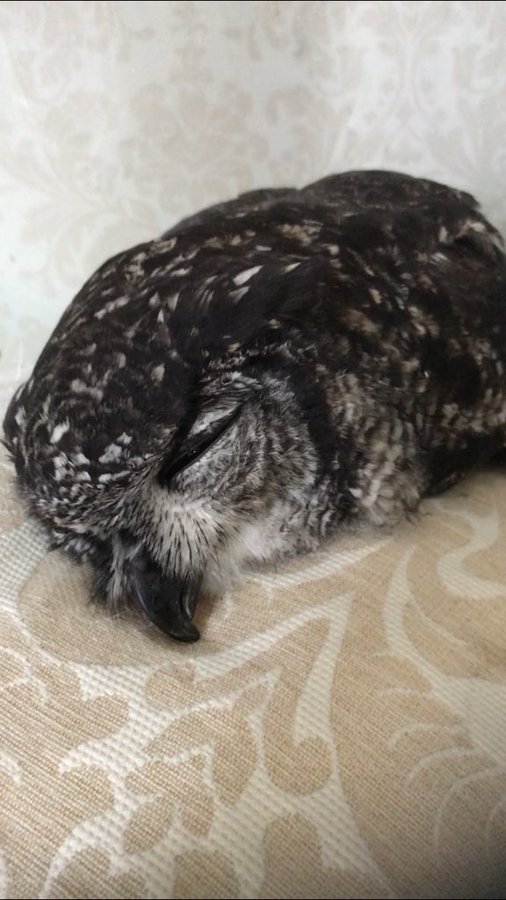 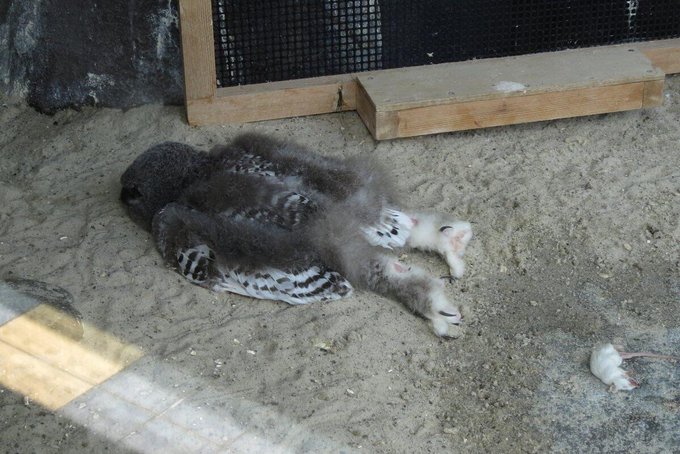 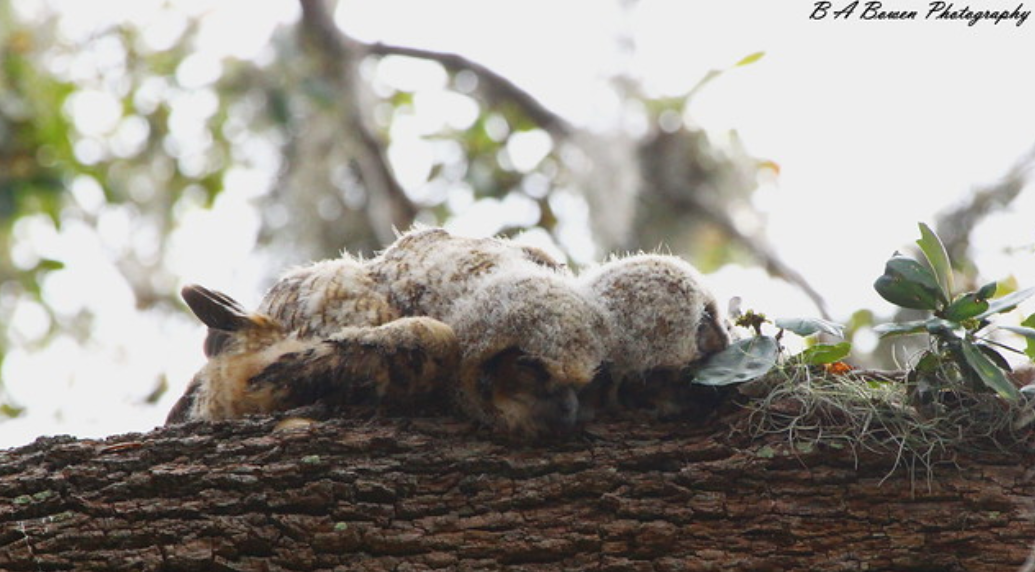 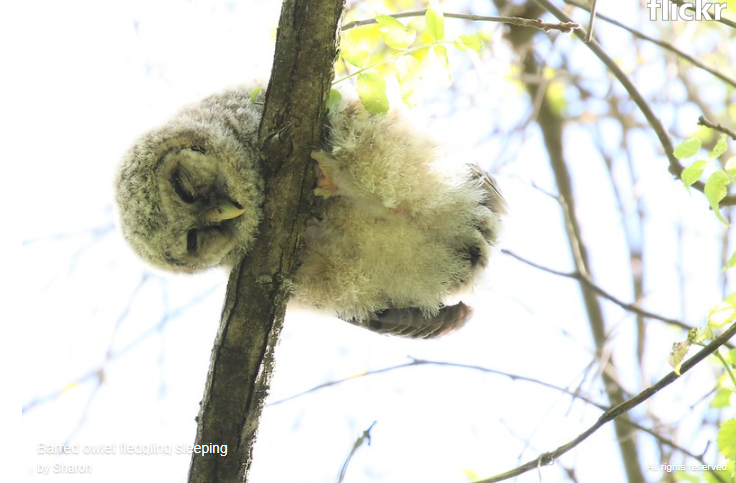 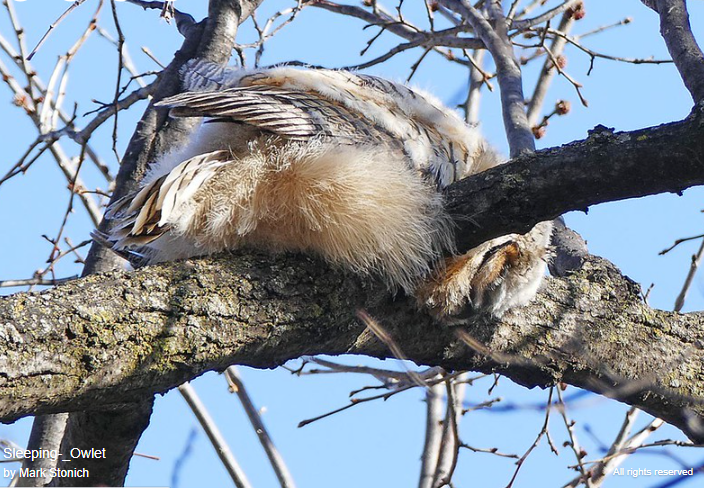 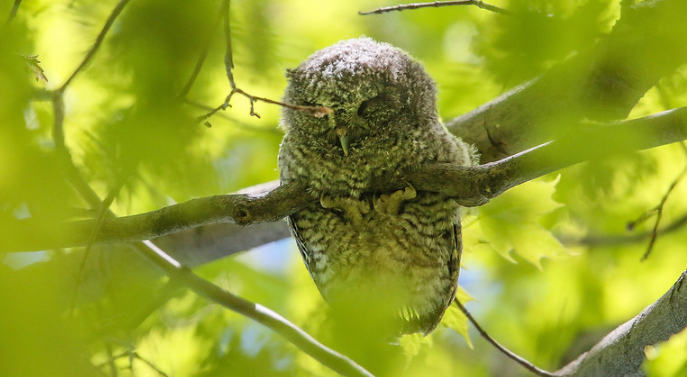 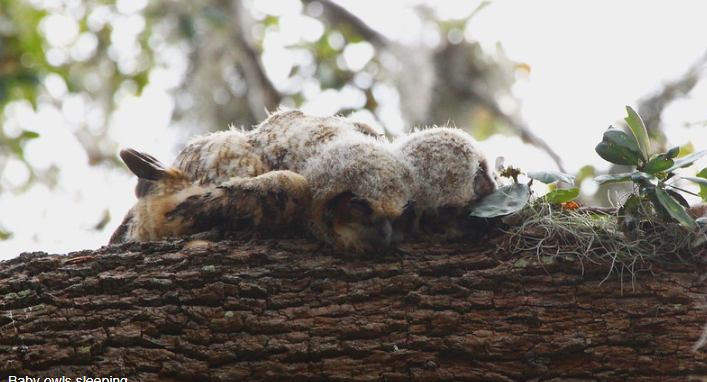