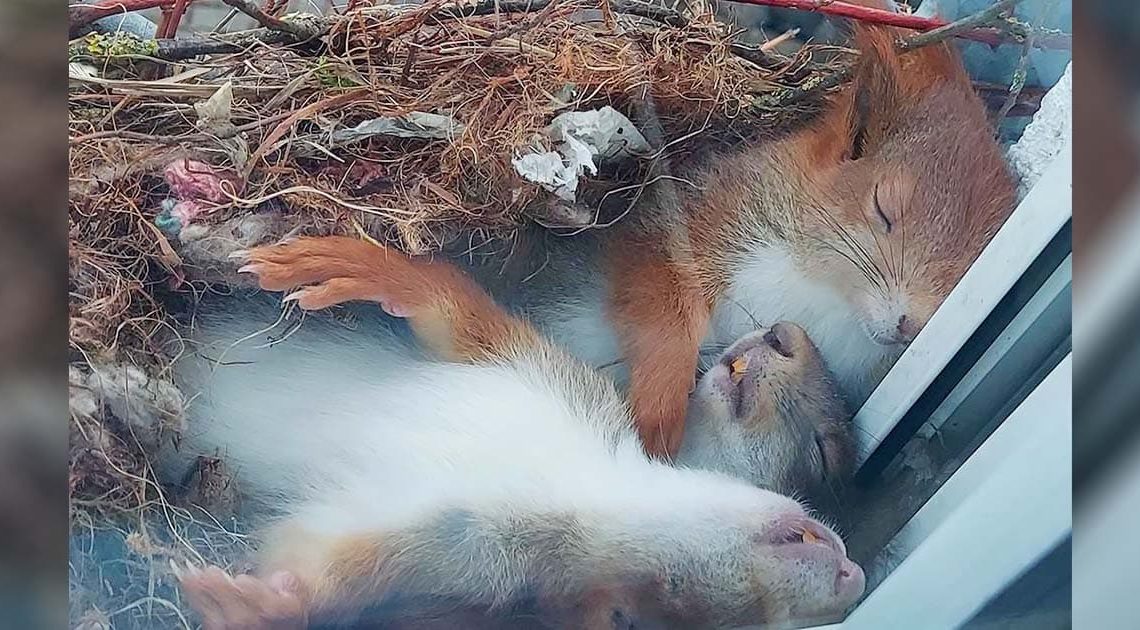 While looking through the glass of one of the windows of his home in Germany, Ludwig C. Timm could see the most adorable squirrels taking a very comforting nap; apparently outside his bathroom window squirrels were building their little nest.

A small family of squirrels chose Ludwig’s home to build their comfortable new residence with a bathroom view; this was perfect for the young photographer, so he decided to record everything that happened with his new tenants.

“At first, we only noticed a few twigs lying on the windowsill. We thought the wind had carried it there. Then we saw the squirrels building. 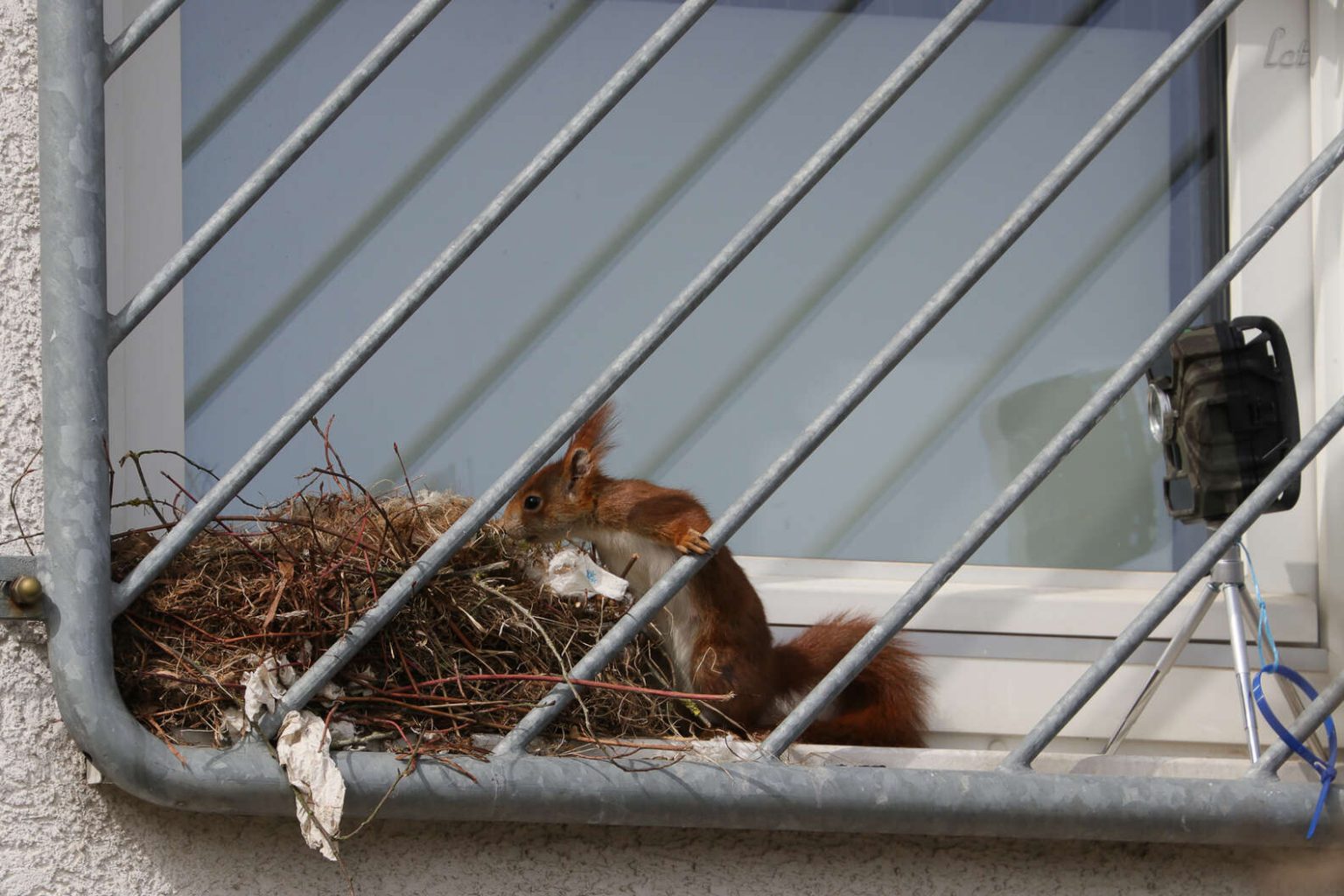 The man was able to record not only the construction of the nest, he was also able to see the family of rodents grow in numbers. For two months, Ludwig was able to observe the squirrels with their growing babies, but the best image for the photographer was obtained when he captured a placid moment of family rest.

“It was very lucky for me to be able to take the picture of the sleeping squirrels. They are usually inside the nest, but it was hot that day, so they slept where I could see them. 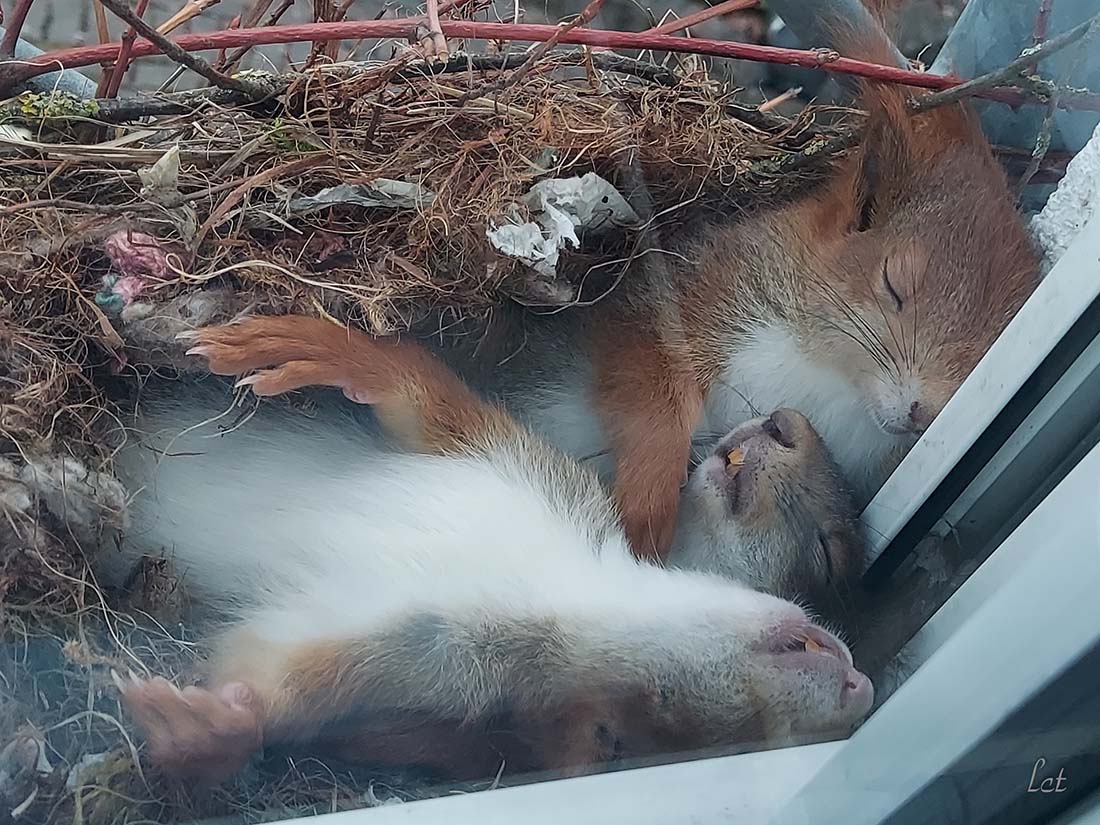 It may be that for many people, seeing the squirrels in the sleeping photograph may be something quite simple, but capturing a moment as natural as this is something really unique for this photographer, and it was truly magical. 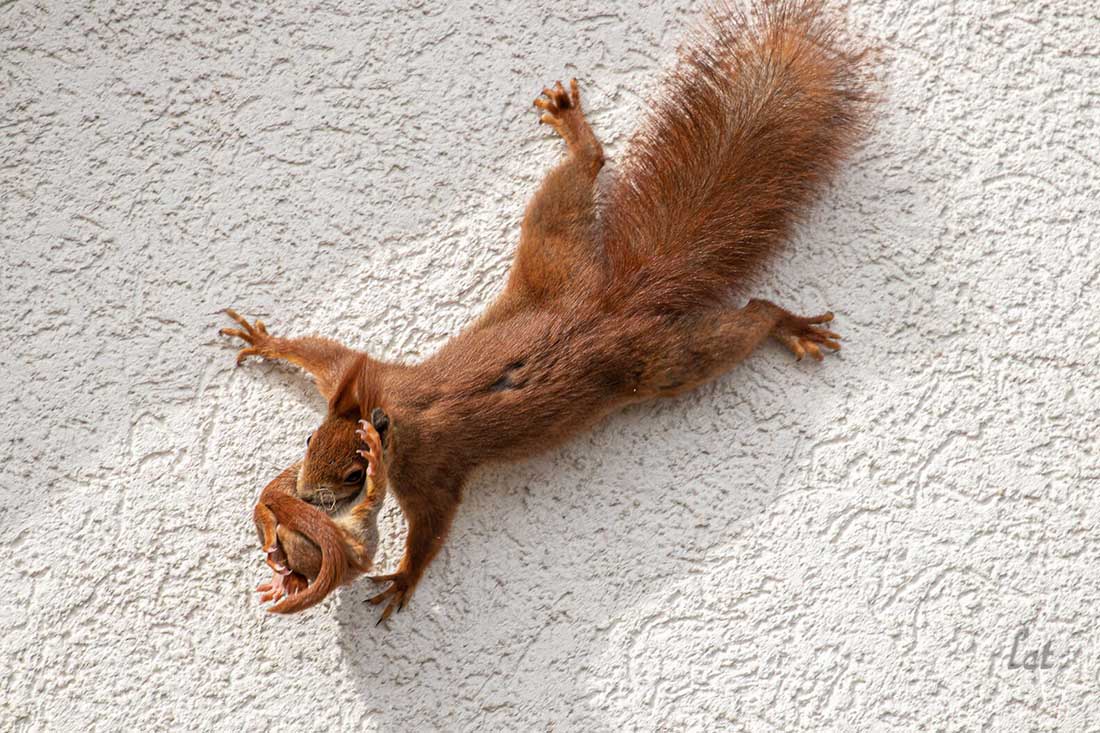 It is incredible to believe that it all started when he saw some twigs on his windowsill; It has been quite an amazing adventure from the beginning.

“It is a very good coincidence [that they chose that place]. We got to see the squirrels grow.