Boy Sells His Prized Pokémon Cards To Save His Sick Poppy 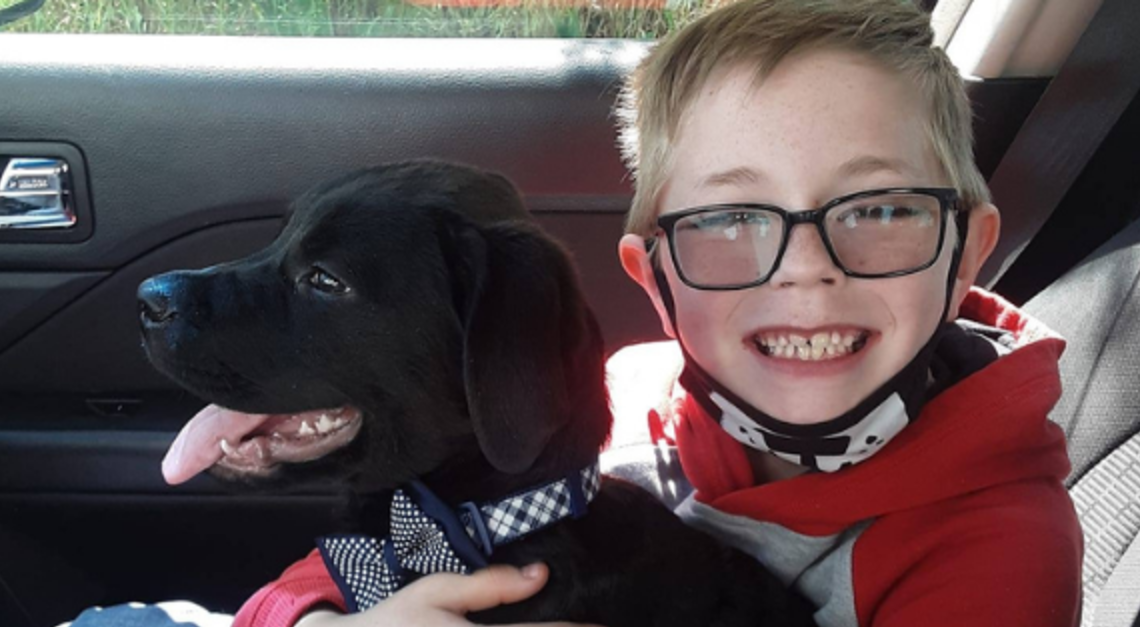 A boy made the decision to sell his most prized possessions, his Pokémon cards, in order to save his dog’s life.

8-year-old Bryson Kliemann from Lebanon, Virginia loved his puppy, Bruce, with all his heart. That became quite clear when Bryson was given the devastating news that Bruce had gotten Parvo, a highly contagious and dangerous virus, and Bryson did all he could to help the little pup.

Kimberly Woodruff, Bryson’s mother, took Bruce to the Southwest Virginia Veterinary Services, but the treatment he needed to have the best chance at survival was more than she could afford. 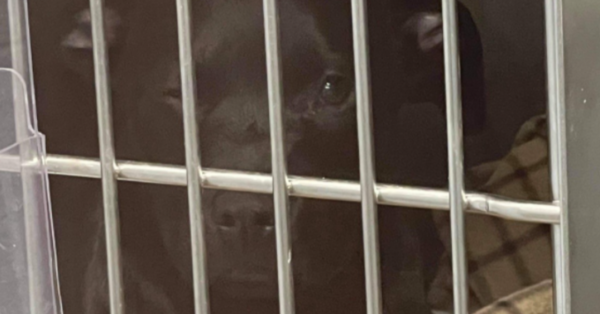 She explained that they had enough money to keep Bruce at the vet for three days of treatment, but the vet believed he would need more than that. Bryson knew about his family’s financial situation and decided to take matters into his own hands.

The young boy gathered up his beloved collection of Pokémon cards and set up a table outside his house with a large sign that read, “4SALE POKEMON.” Inspired by her son’s actions, Woodruff started a GoFundMe to help raise money to save the little dog. 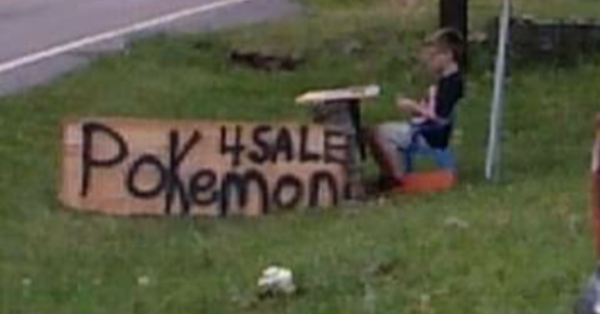 Speaking with Local 12 News, Bryson said, “It made me kind of sad because usually my brother and sister play together and I don’t have anybody to play with. So, I usually play with (Bruce).”

On the fundraising page, Kimberly wrote how proud she was of her son, and said, “hes so worried about our bruce he is beside the road trying to sell his favorite thing in the world just to make his puppy better.”

She continued, saying, “our baby had already lost 5 pounds over night. If you can find it in your heart to just donate $1 to help our puppy. Our family would be forever grateful.” 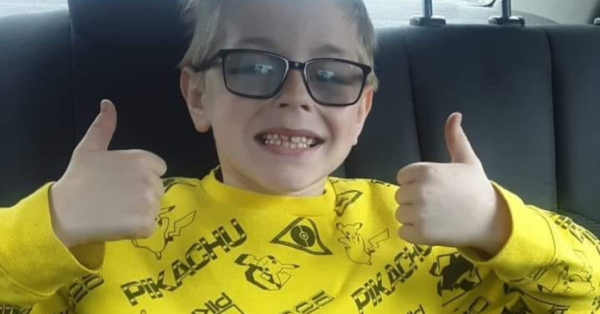 Between Bryson’s Pokémon cards and the GoFundMe, the family raised over $5,500, which they were able to use to help their dog.

After a week of treatment, Bryson and Bruce were finally reunited. Kimberly shared with the news station that the little pup is “doing great, like amazing.” He certainly looks happy to be home! 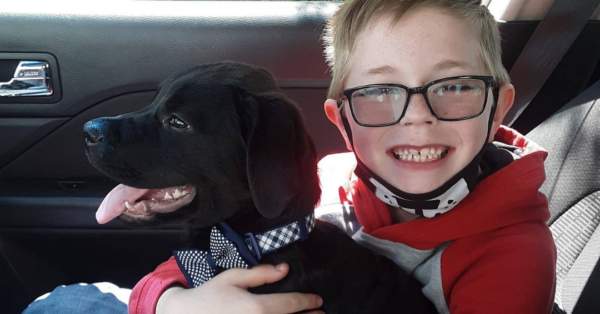 After their touching story spread, some Pokémon employees in Bellevue, Washington, heard about Bryson’s kindhearted actions to save his dog and they decided to gift the boy a package of rare Pokémon cards.

According to WSLS, they sent the package with a letter that read, “Hey Bryson, we were so inspired by your story about selling your cards for your dog’s recovery, these are some cards to help you replace the ones you had to sell.”

The world could use more selfless people like Bryson.