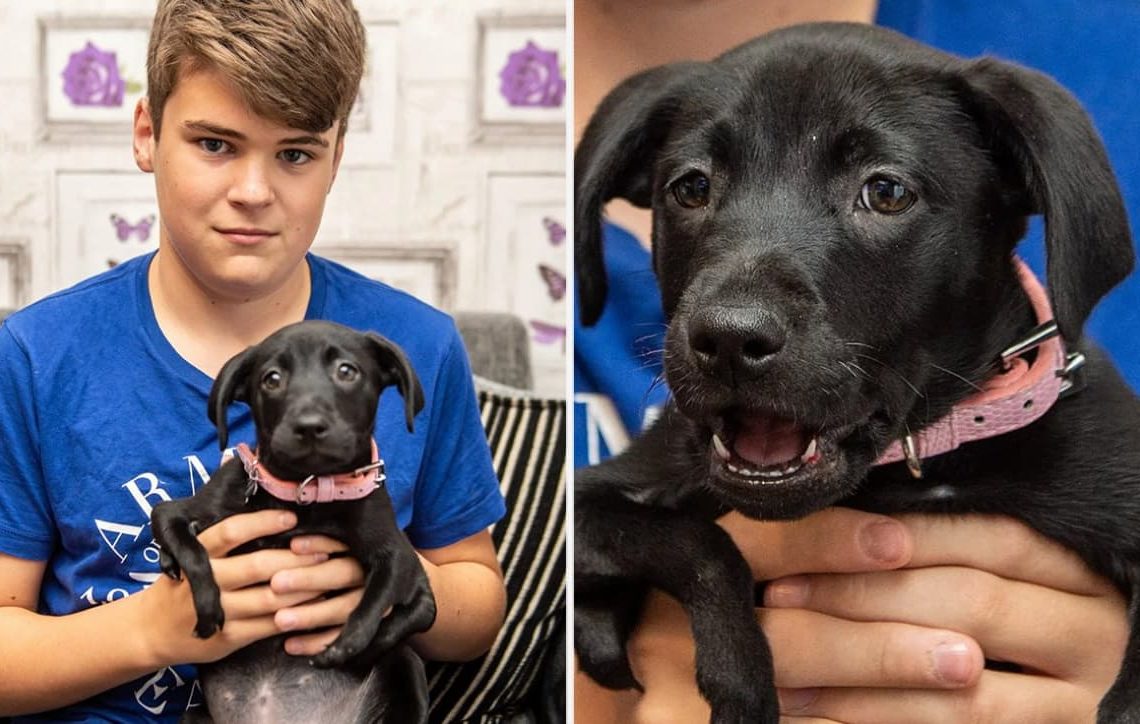 In Essex, UK, a puppy was born with a condition that could hinder her adoption. She was born with two for the most. The 6-legged puppy could have a sad fate if it weren’t for a good-hearted teenager.

Young 15-year-old Luke Salmon decided to take the cute dog home . She received the name “Roo”. The boy said he christened her that way because she resembles a kangaroo when she jumps. She jumps with her back legs to get around, as those in the front make it difficult to move. 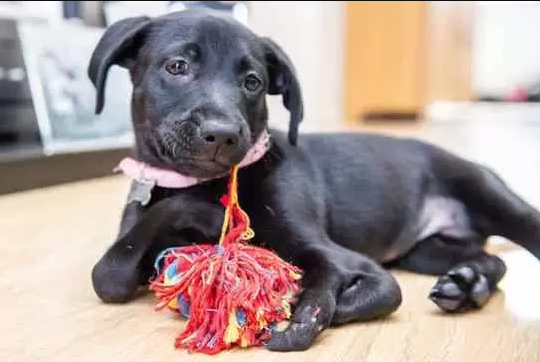 Luke’s family fell in love with Roo at first sight. The dog is half-mongrel and half-labrador, and has found a home that is only two months old. Unfortunately, not all shelter dogs are so lucky.

According to Luke’s mother, Lauren Salmon, the son and the dog are already great friends. The animal lives happily, among the toys and with the attentive owner. Extra paws are no hindrance to anyone.

The family assessed Roo’s condition and decided that they will not seek a veterinarian to extract the paws further. In addition to being impracticable, the procedure can cause unnecessary suffering , as she is doing well.

The Salmon claim that, for them, she is a normal puppy, but with two extra paws. 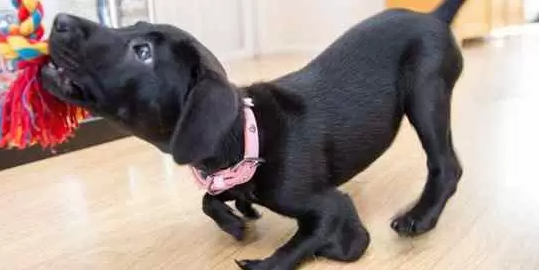 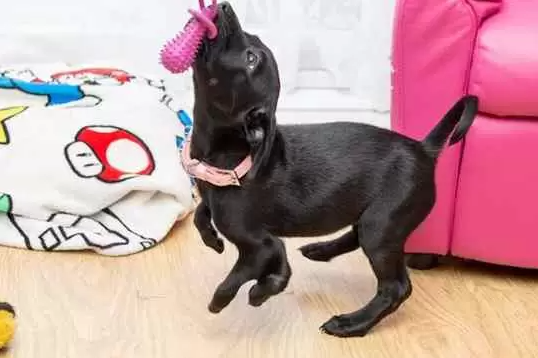 Luke suffers from psoriasis and puppy can help

Due to psoriasis, Luke is bullied at school. The disease causes red and scaly patches to appear on the body. Stress is one of the factors responsible for making the stains worse. On the other hand, the problem becomes less serious and visible if stress is controlled.

Therefore, the contact between Luke and Roo can be therapeutic and help both. The friendship between the two, certainly, can ease the headaches caused at school and in the routine. 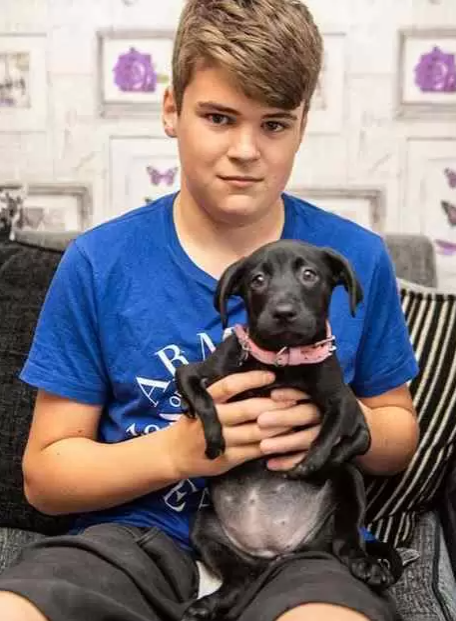 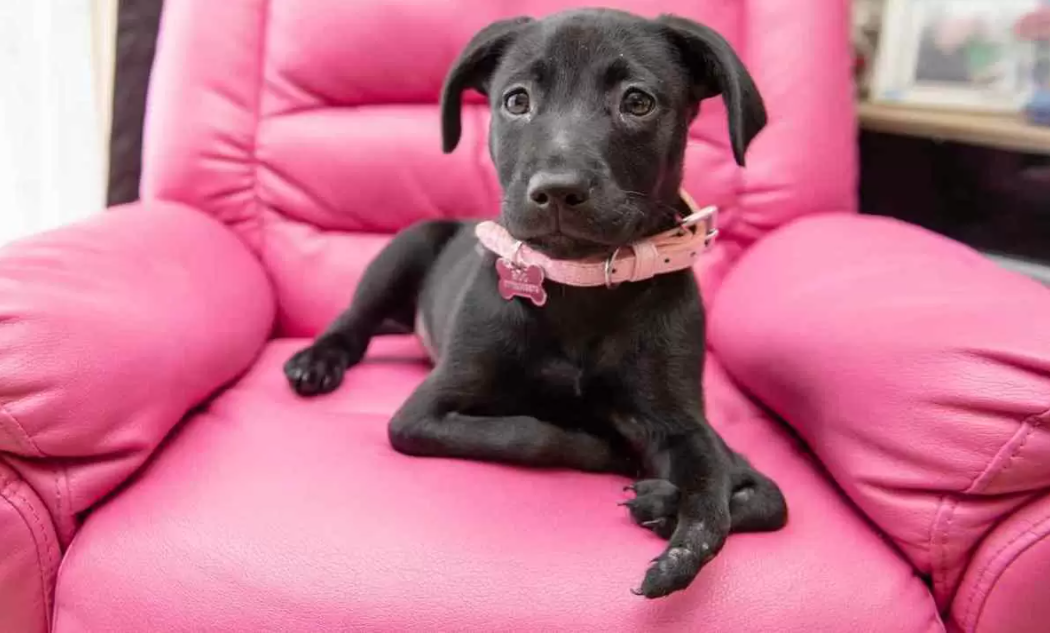 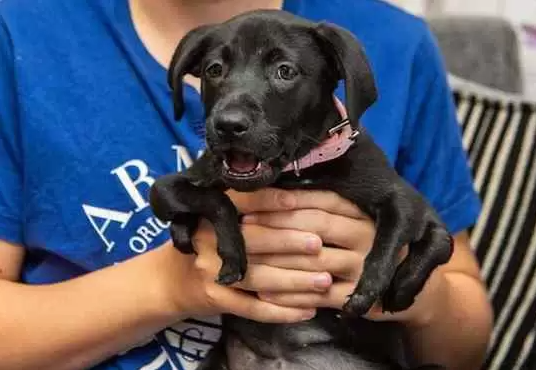