Comedic Wildlife Photographs Brings Laughter To Viewers Around The Globe 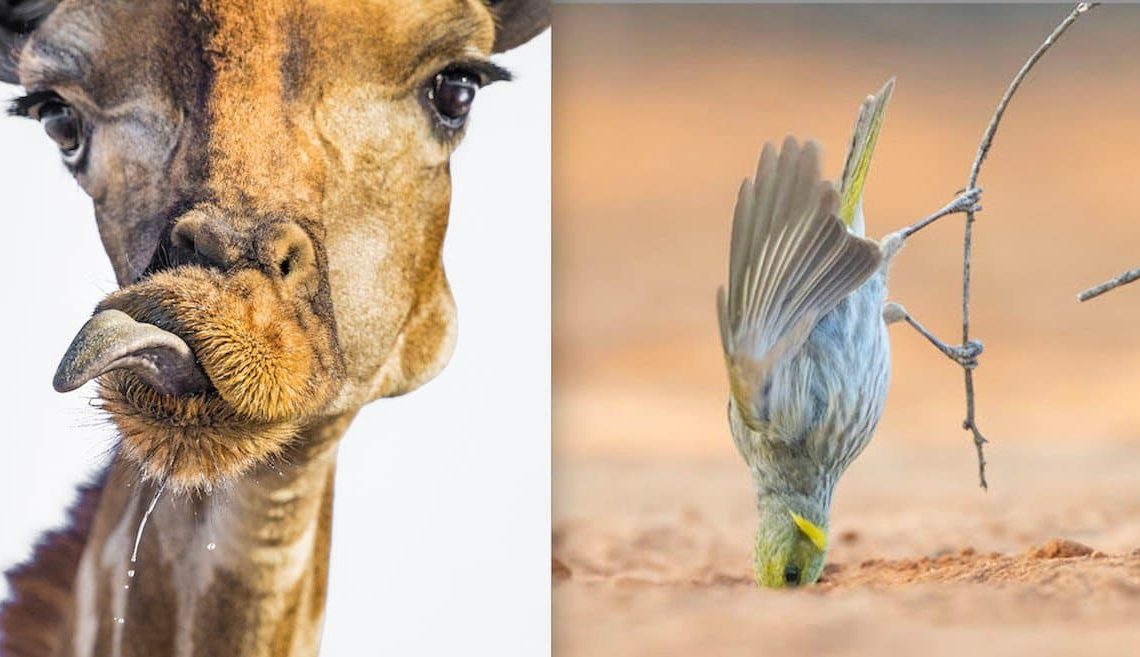 There is just something incredibly magical about photographing wild animals. To get that special shot of an animal thrills many photographers. And, on occasion, a photographer will be lucky enough to catch a moment that is comical to the eyes of the beholder. That’s why every year the Comedy Wildlife Photography Awards puts on a competition open to photographers around the globe to submit their funny photos of wildlife. 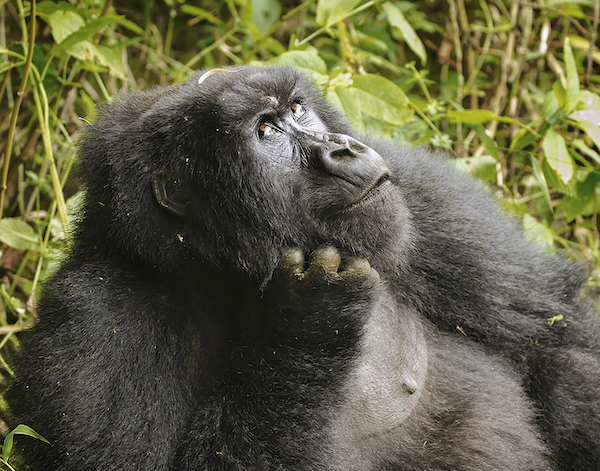 “I was looking too intently at this young female gorilla resting on her elbow on the forest floor, when she looked me in the eye and in the best teenage fashion, rolled her eyes at me,” wrote Diana Rebman of the Mountain Gorilla living in Volcanoes National Park, Rwanda.
“This is Roger the Seal for Antarctic News” 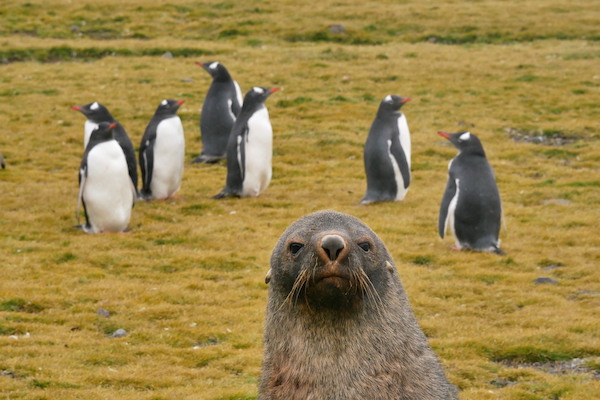 Taken at Arctowski Station on King George Island, Antarctica, Igor Grzegorski said of the Antarctic fur seal: “I was taking pictures at gentoo penguin rookery, where also some fur seals rest after hunt[ing]. This boy [was sleeping deeply, so I could take few photos of him.]” Pointing his camera at the adult Gentoos, the seal suddenly woke up and popped into his viewfinder just at the moment he half-pushed a button, “taking my autofocus on himself.”
What Happen 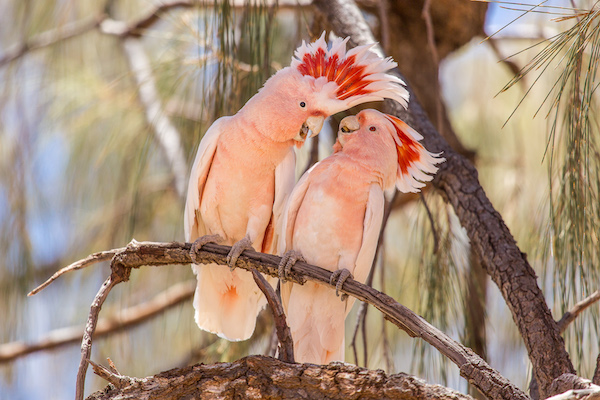 “At a rest area there was a tree full of Inca cockatoos. The two of them are sitting peacefully next to each other when the male suddenly turns around, puts up his comb and croaks. The female was visibly surprised,” said Daniel Kuehne who took the photo of the pair of Major Mitchell’s cockatoos in Salt Creek Rest Area, NT, Australia.

A naughty Hooded crow tries to disturb the pheasant in Tahitotfalu, Hungary 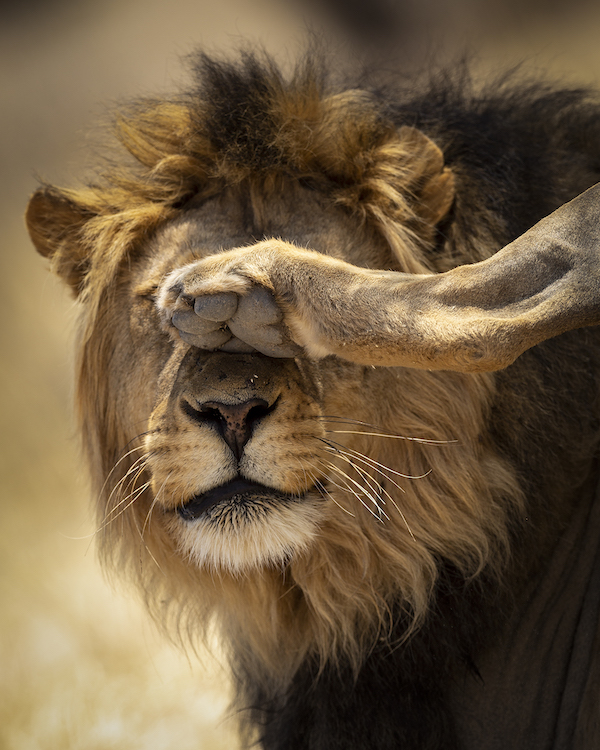