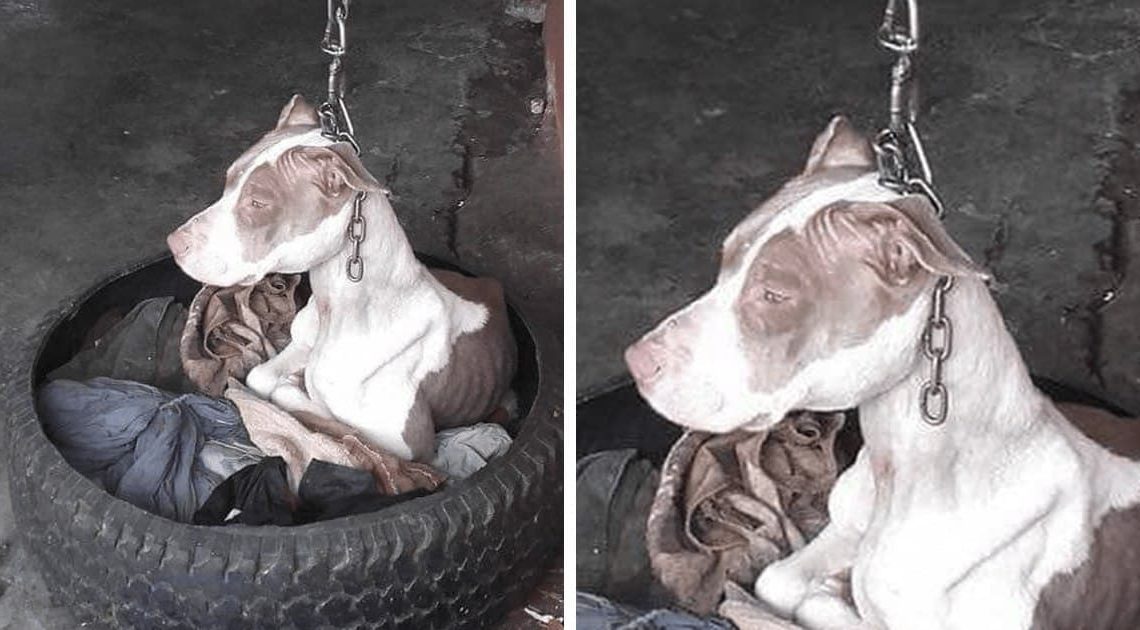 Another sad case of animal neglect that had a happy ending. A dog kept on a short chain lived for years in a deplorable situation. Cala, as it is called, was malnourished, full of wounds and could not even rest.

When he lay down in his pile of dirty rags, he hung his head. That is, if he released his weight to rest properly, he would end up hanging himself. She was kept in a machine shop in Costa Rica, near the capital, San Jose.

Cala still received little food and no affection. Her situation changed after intervention by neighbors. 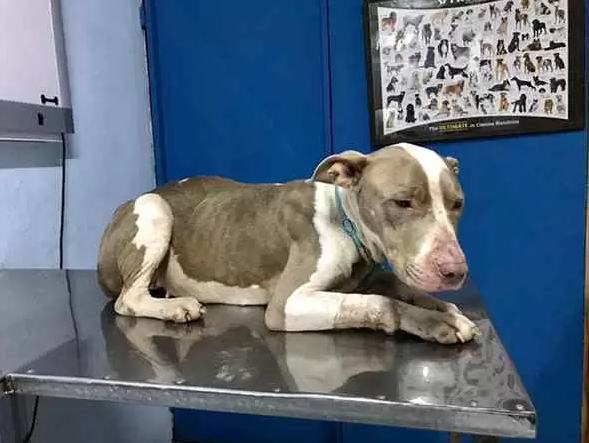 People who passed the workshop and neighbors denounced the situation in Cala. She had been sick, but the owner never took her to the vet. The challenge of keeping her head up to survive has made her health even more compromised.

In addition to the weakness and body wounds, the animal also had trouble breathing due to suffocation. 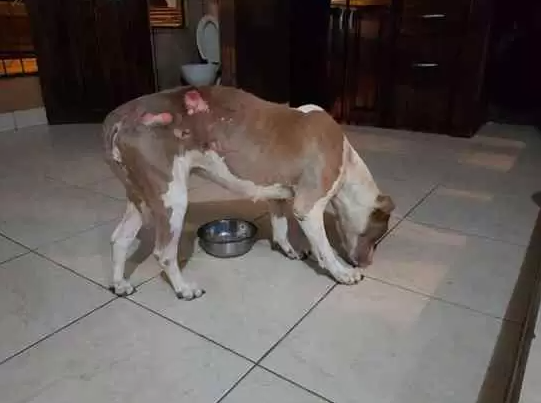 After the complaint, the police went to the scene and rescued the dog. A team from the Territory of Zaguates , which is a sanctuary for abandoned dogs, also participated in the action . Hundreds of dogs are welcomed and cared for on the spot.

Cala’s recovery was slow, and confidence in humans would also take time to recover. This, because even in safety, veterinarians needed to take care of her wounds. But for the animal, it was more people causing pain. 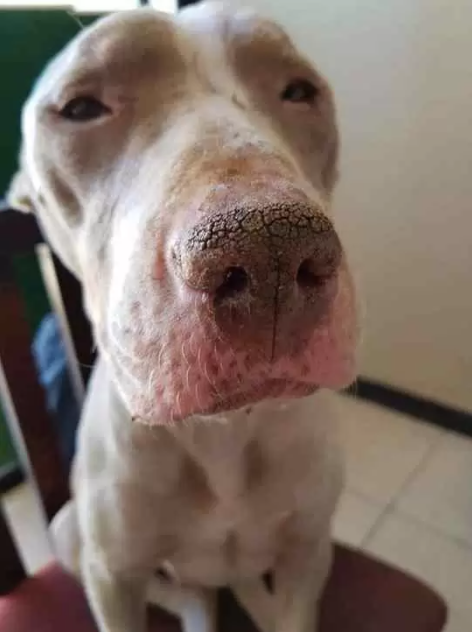 Cala is fine and has been adopted

The dog kept in scary situations found love, finally. After a time of recovery in the sanctuary, getting used to other dogs to humans, she enjoyed life again.

Before defeated and ready to give up, Cala started playing and having fun, collecting human attention and exchanging affection. I was ready to get back together.

Anyway, when she was strong, recovered and healthy, Cala was adopted by a new family. Now she lives with people who love her and other dogs. 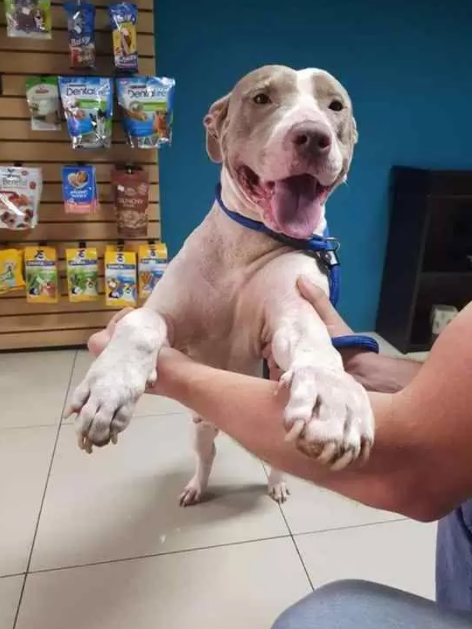 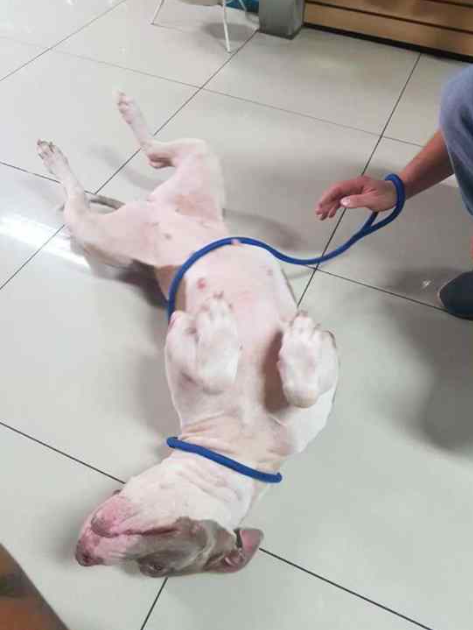 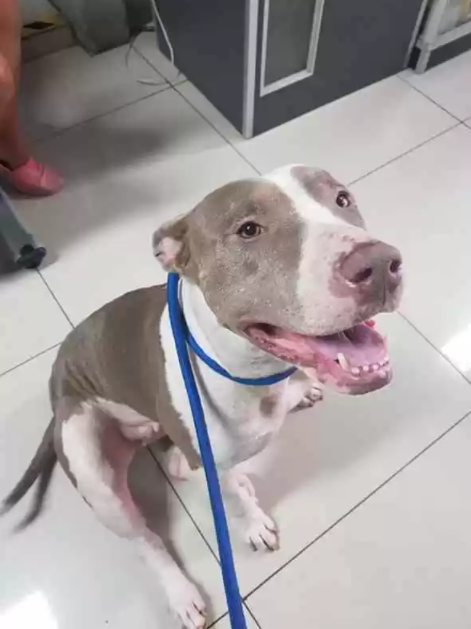 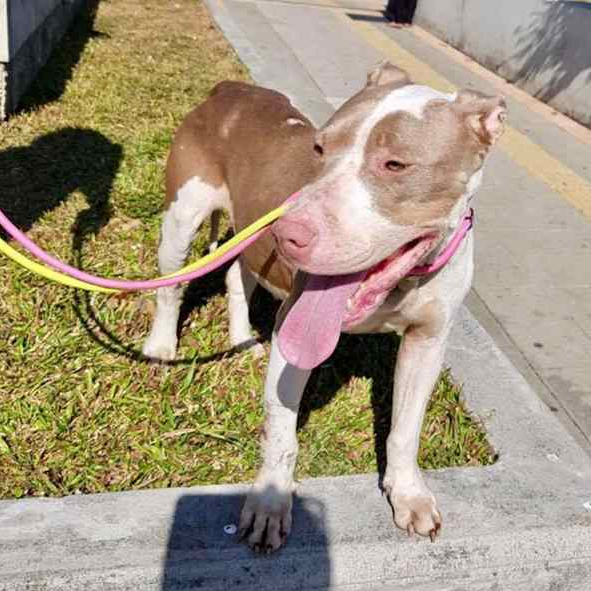 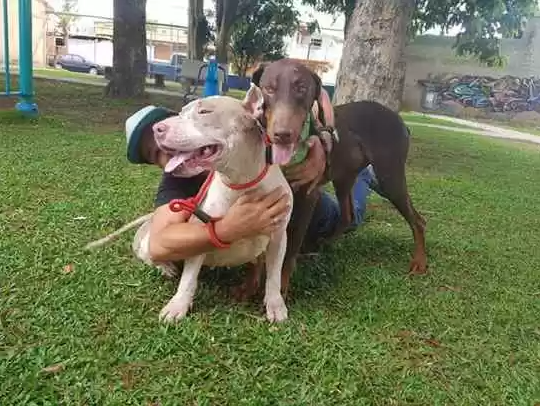