Dog Rescues Hummingbird And Now Won’t Leave His Side 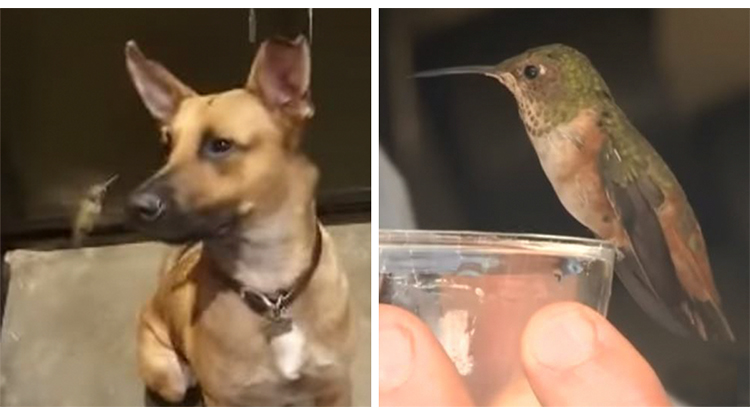 If you’re one of those people who thinks aggressive dogs can’t change their ways, we urge you to take a look at this adorable rescued dog named Rex. He was found last year in Whittier, California and adopted by Ed Gernon and the pooch wasn’t very friendly, but with the right amount of love, he got his mean ways on track and now behaves properly. If this wasn’t enough, there’s another side to this story: one day Rex found what looked like a dead hummingbird on the floor and would not move until Ed provided care for the little bird.

Surprise, surprise: the hummingbird was actually alive! and thanks to Rex, the bird was taken care of and they named him Hummer. Although it’s been a year and beautiful Hummer could just fly away wild and free, she’s chosen to not leave Rex’s side, making them one of our favorite pair of buddies.

Gernon knows that Hummer won’t leave Rex’s side, sharing: “She even started bathing in his water bowl, killing time while he ate before she’d start playing with him again. So strange, but amazing. I rescue this dog. He rescues the bird. The bird rescues all of us in a weird sense and it’s just a miracle.”

Rex is one lucky dog, that much we’ll tell you. 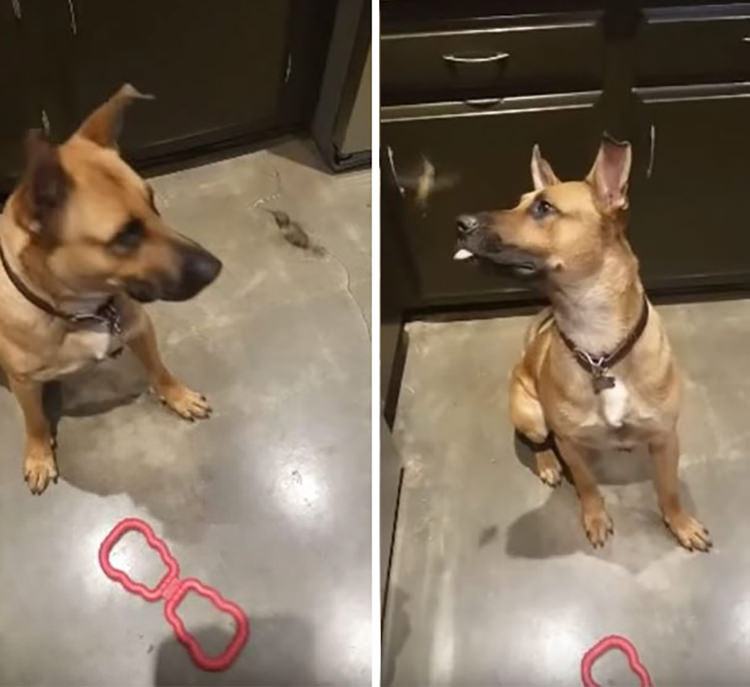