Dog was shot four times while saving owner in assault 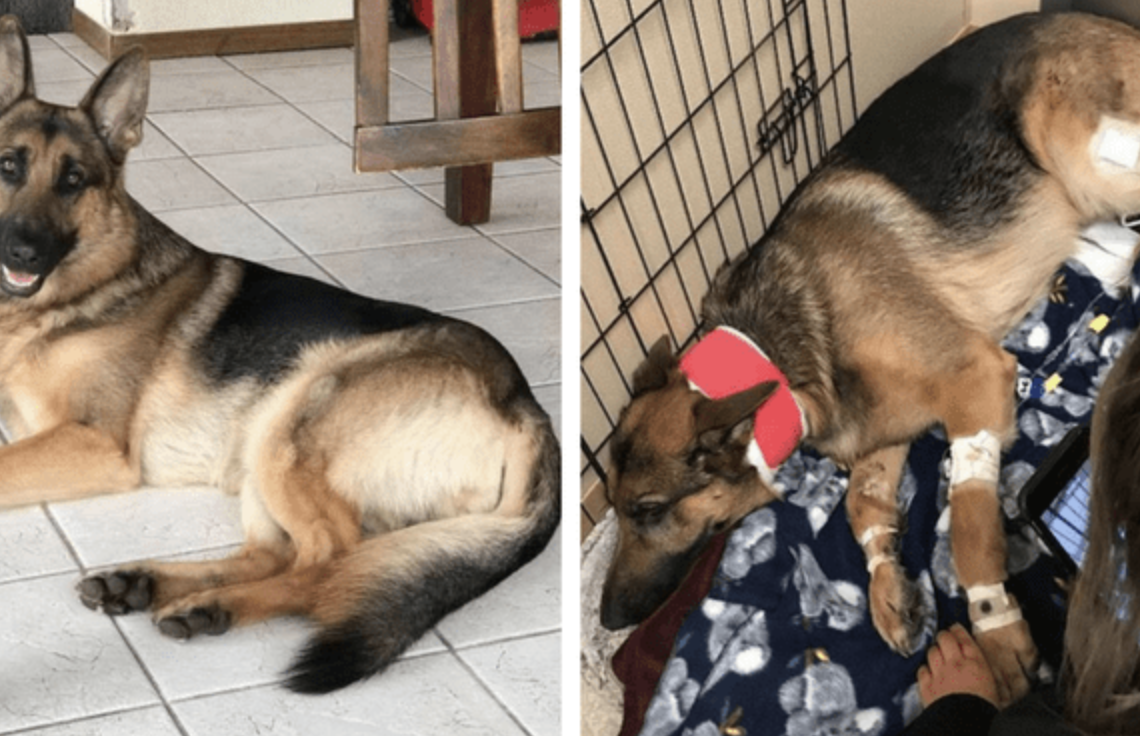 Would you give your life for your pet? For know that he would give his life for you, and without thinking twice. Proof of this is the case involving the young boy Javier Mercado, 16, and his dog, Rex , a German shepherd. The dog was shot four times in saving the owner’s life.

The three-year-old was hit in the legs and neck when attacking thieves who invaded the family home. Javier and Rex were in the living room when an unknown car pulled up in front of the residence. Then, sounds of breaking glass indicated that the site had been invaded . 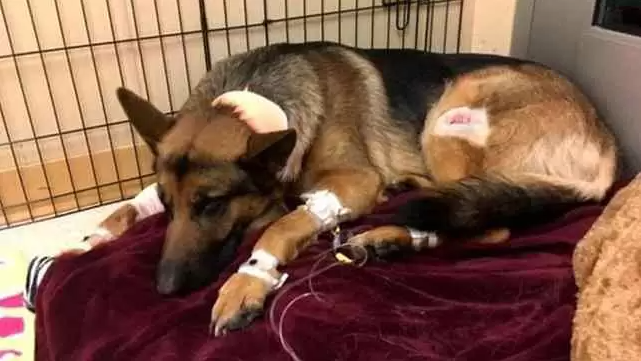 With no way to escape, the boy hid in the bedroom closet, and the dog stood guard. The criminals searched the house for valuables, and it was only a matter of time before they reached the room. There, they would find the boy, and things could get much more serious.

Before hiding, Javier managed to call the police, but they might not arrive in time. When the bandits entered the room, the dog attacked. The German Shepherd would have solved everything, had it not been for a firearm. To get rid of the animal, the thieves shot it several times.

The dog even attacked the invaders at the bottom of the house. And even wounded he came back to check if Javier was still in the closet. Criminals beat the dog before appealing for the gun.

They didn’t leave until the police finally arrived. When he felt that the owner was safe, Rex collapsed due to his injuries . 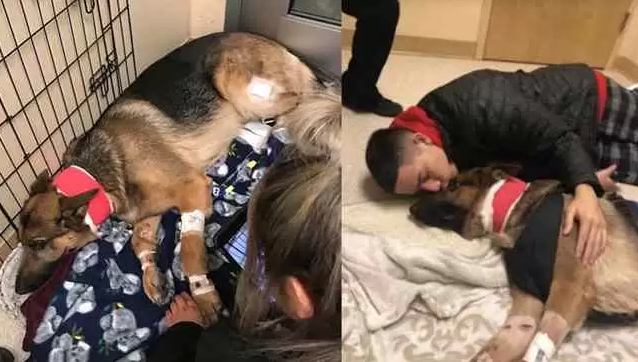 The family was unable to afford the costs of surgery and treatment of the dog. Desperate, they asked for help over the internet. The sum requested, in short, would cover expenses with veterinarians and medicines, in addition to other costs.

Fortunately, the case touched many people, and the value was quickly reached. Rex was treated at BluePearl Veterinary Partners in Renton.

Anyway, the GoFundMe page collected what was needed and more than was requested. Therefore, the family created a page for people to follow Rex’s treatment . 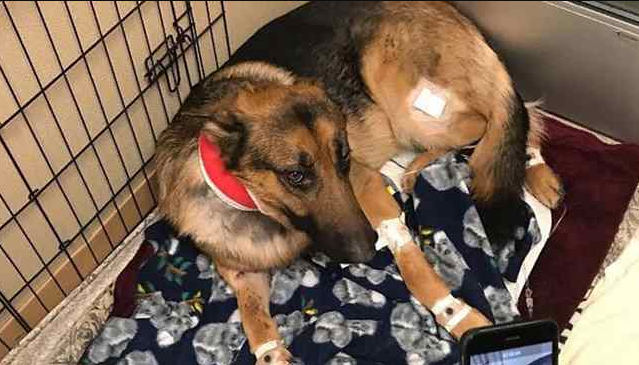 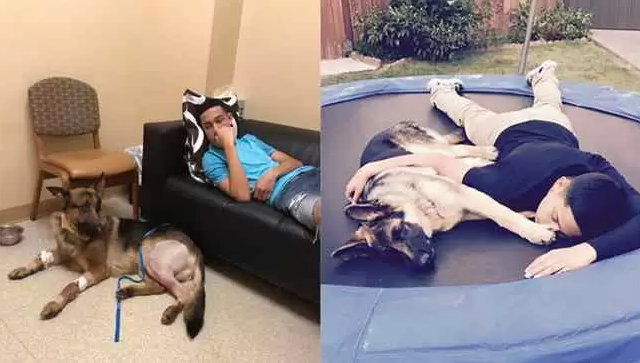 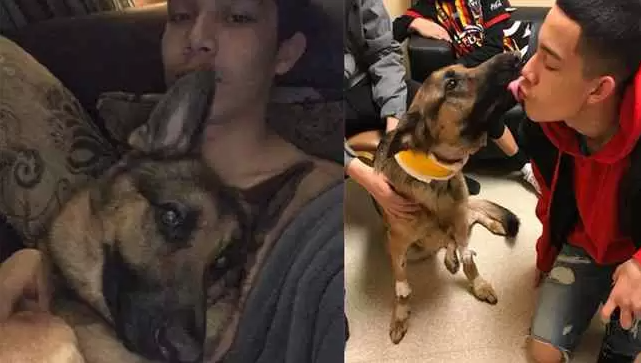