Elephant And Rhino Populations Sky Rocket Thanks To Anti-Poaching Efforts 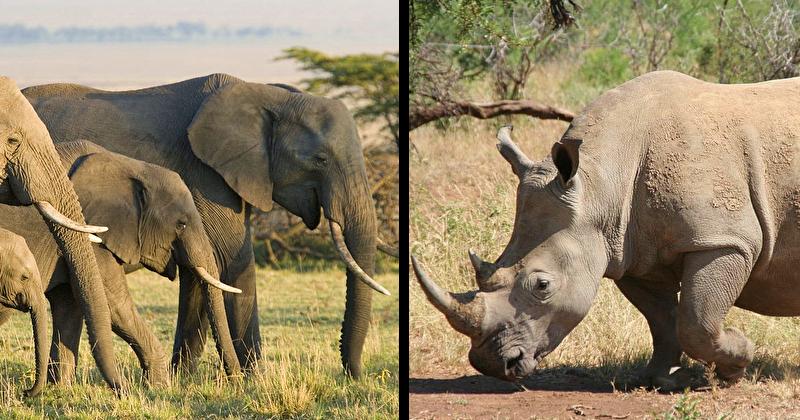 Following years of declining populations for both rhinos and elephants, the animals are finally recovering from the effects of poaching.

A crackdown by the Tanzanian Government. 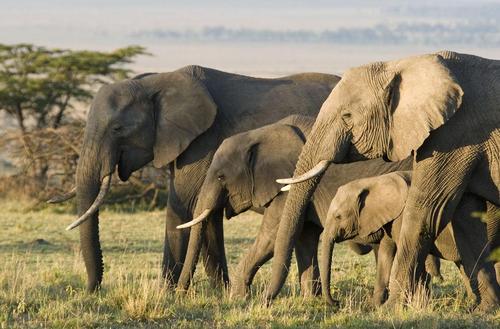 Sky News reported that the Tanzanian Government initiated a crackdown in 2016 on criminal networks known to the authorities as practisers of industrial-scale poaching. A statement obtained by the publication stated: 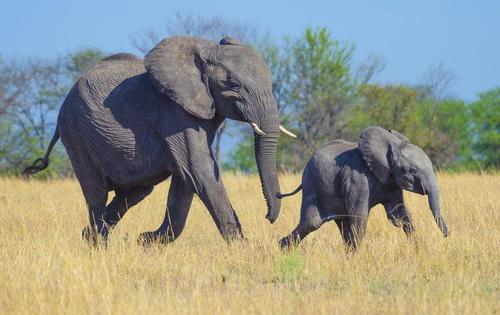 Elephants are poached for ivory, which is an expensive and highly sought after material on the black market, especially in China. According to the WWF, ivory is used to carve out ornaments and jewellery. Although ivory was officially banned by the Convention on International Trade in Endangered Species (CITES) in 1989, it is still widely sold on the black market.

A huge success of the Tanzanian’s government crackdown on poaching was the arrest of Yang Fenglan, a Chinese businesswoman who was dubbed the ‘Ivory Queen.’ According to the BBC, the Tanzanian Government accused her of operating one of the biggest ivory-smuggling rings on the African continent. She is thought to be responsible for smuggling roughly 400 Elephant tusks with an estimated worth of $2.5 million.

Save The Rhino suggests that the animal is poached for its horn, which is used as an ingredient in traditional Chinese medicine. The rhino horn is also seen as a symbol of wealth due to its scarcity and price. CITES had imposed a ban on the international trade of rhino horns in 1977, although there have been calls by numerous nations to lift it over the recent years.

According to the Independent, the Tanzanian government claimed to have increased the rhino population from 15 in 2015 to 167 today. This improvement is disputed, however, as CITES estimated in 2015 that the population amounted to 133, not 15.