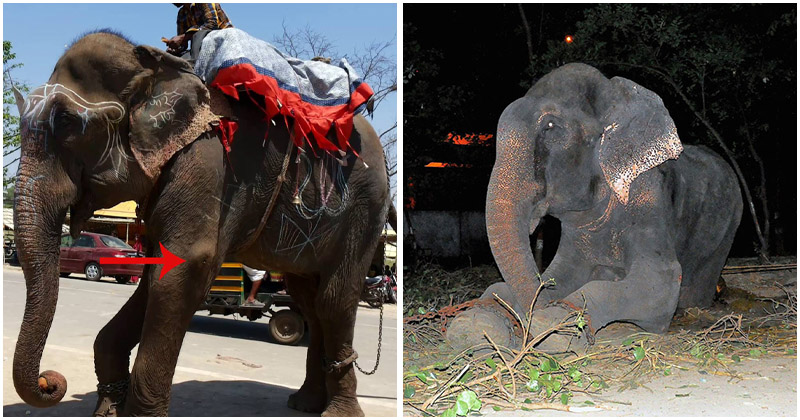 A few years have passed but this majestic elephant’s story still touches the hearts of countless animal lovers worldwide. People called him “the crying elephant”, because he literally cried when he was rescued. And as he cried, the world cried with him. 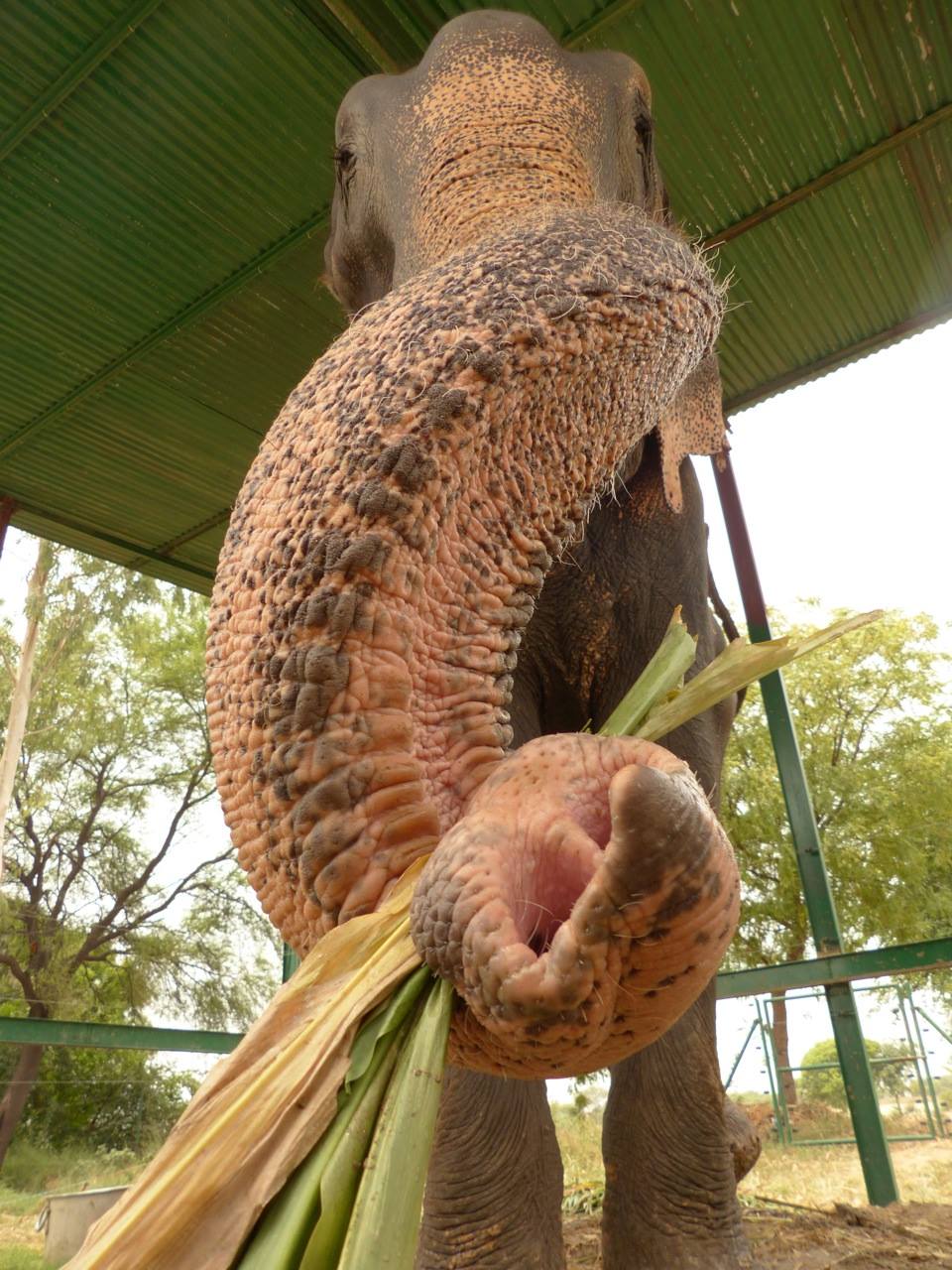 Raju was only a calf when some “humans” stole him from the wild, and he had been living in endless torture since that fateful day. For 50 years, the poor animal was chained and abused in a horrible way that we could hardly imagine. He had changed twenty-seven owners, but all of them treated him as a money-making machine and often beat him brutally even if he listened or not. 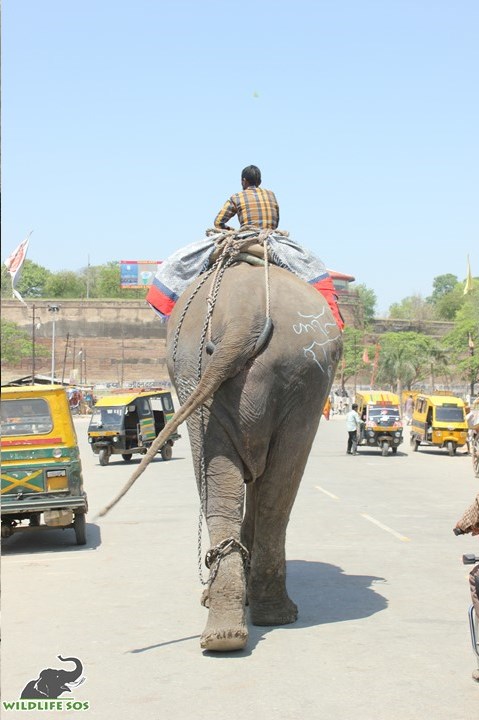 Raju was exhausted, both mentally and physically. No one cared about his pain and there’s absolutely nothing the sad tusker could do about it. He was convinced that the few inches these chains offered were the only freedom he could get. 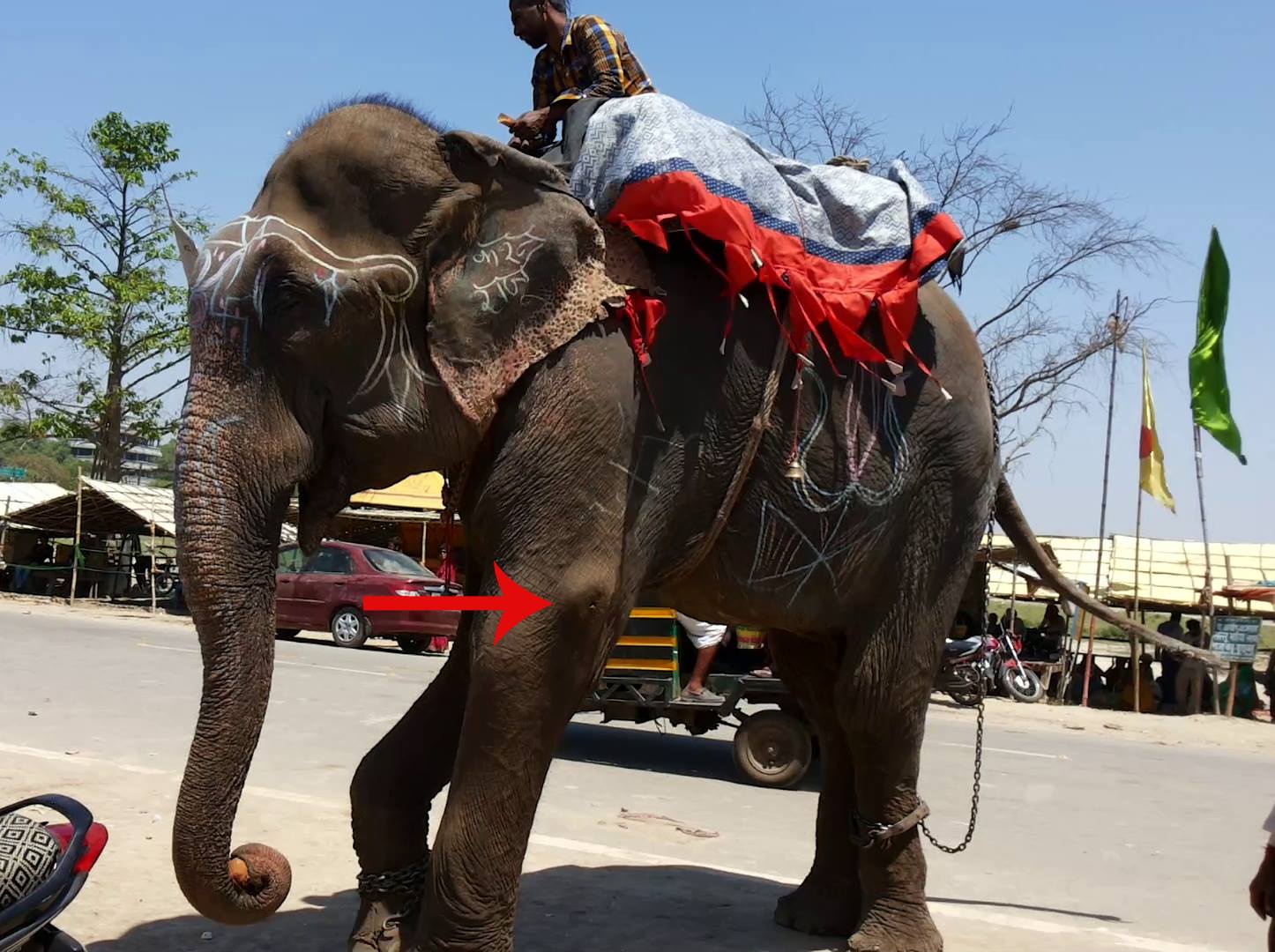 After five decades living in hell, luck finally smiled upon Raju when the Wildlife SOS heard about his terrible living conditions. A team of volunteers immediately got on the road to reach his location, they had to rescue him at night for fear that his owner or his mahout would make it hard for them to take Raju away.

And as they removed the spiked chains, the elephant burst into tears. His cry broke the rescuers’ hearts. 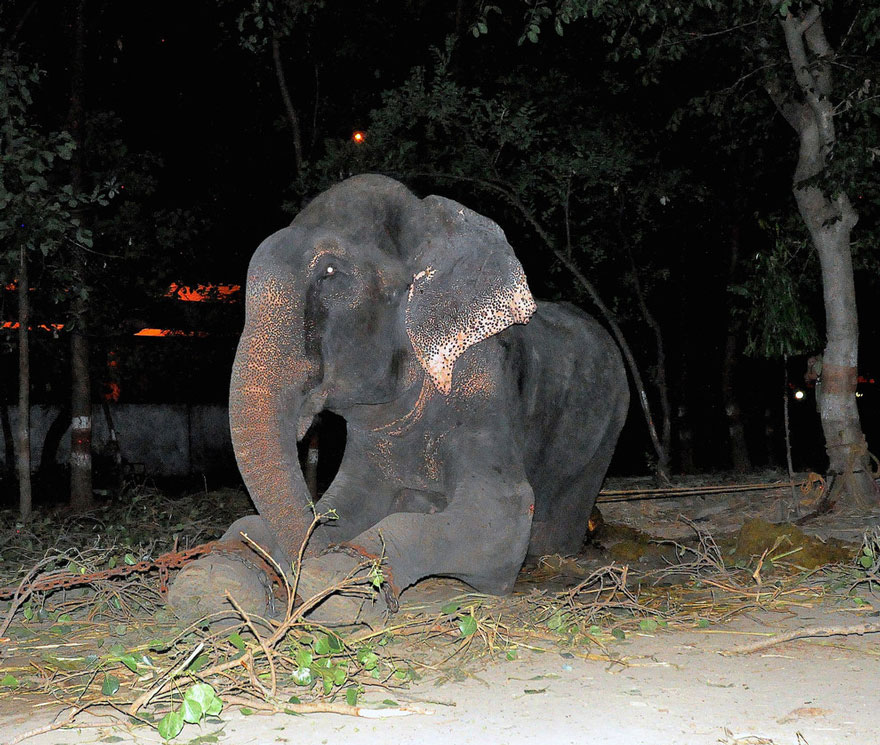 Raju was brought to the Wildlife SOS’s Elephant Conservation and Care Center, where he could be able to enjoy a free life with plenty of love and care that he totally deserved alongside rescue elephants just like him. It took the luckless boy months to recover and open up his heart, which was truly difficult after everything that he had been through. But eventually, he made it. They made it. 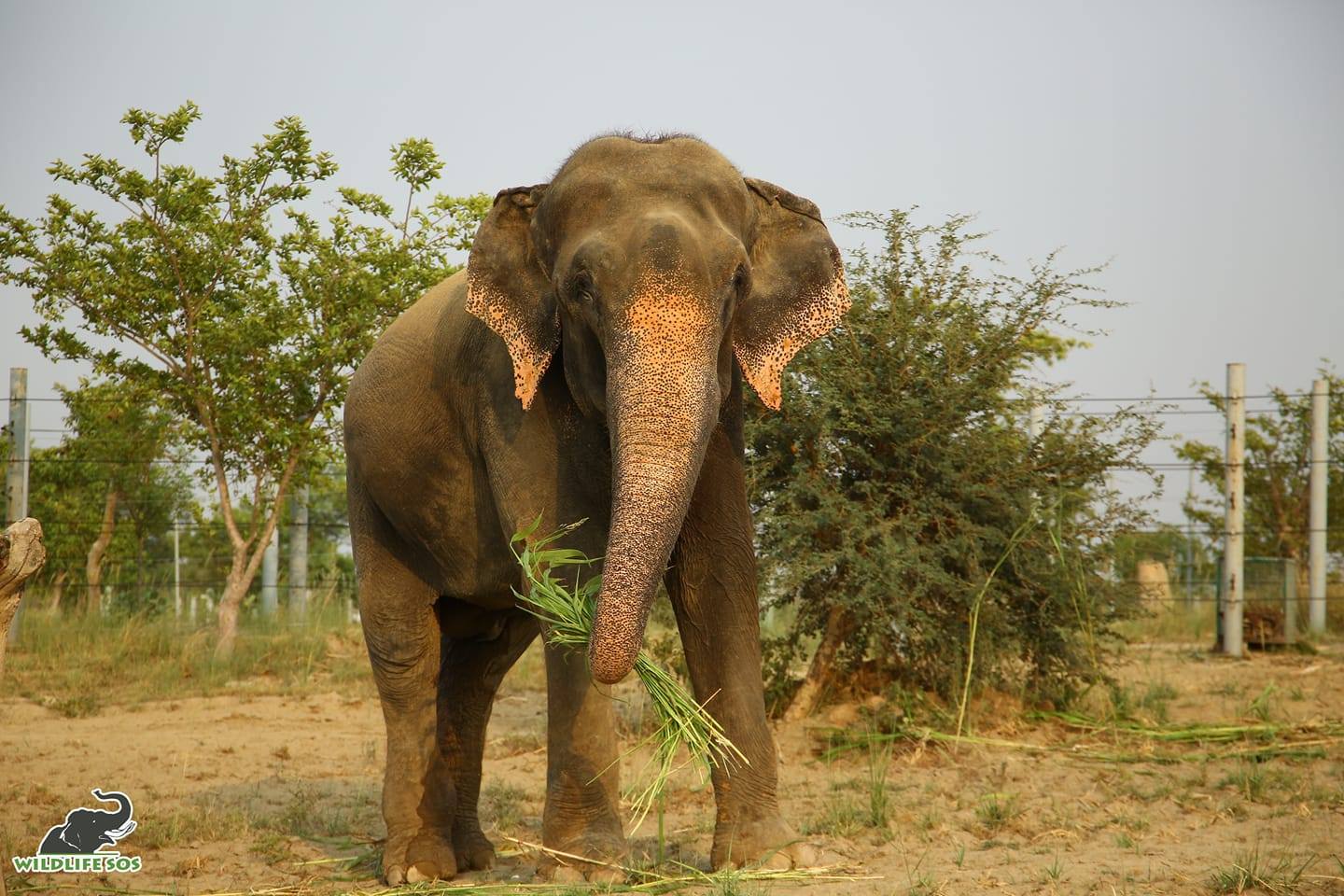