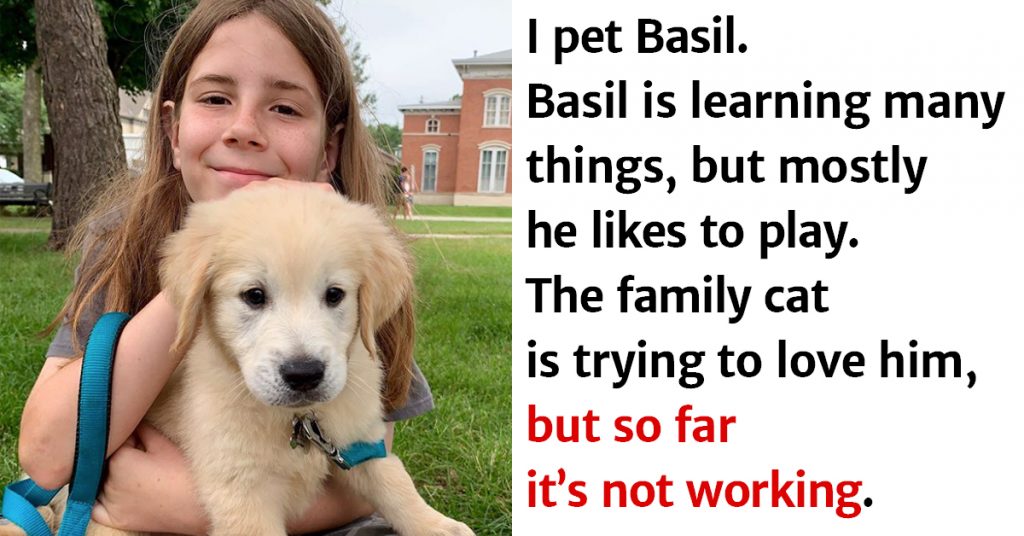 On “I’ve Pet That Dog,” Gideon posts photos of dogs he meets. Also, each post includes the dog’s name, breed, and other informations he learns about the specific dog. By posting about them on his social pages, Gideon has helped several homeless animals find homes.

Since 2016, Gideon has pet hundreds of dogs, and his 50k Instagram followers and 321k Twitter followers all love it when Gideon posts about a new dog.

According to Gideon, he gets to pet a dog at least once a day. Is there a hobby more fun or satisfying than this one?

Scroll down and check out some of our favorite photos of Gideon and his dog friends below. 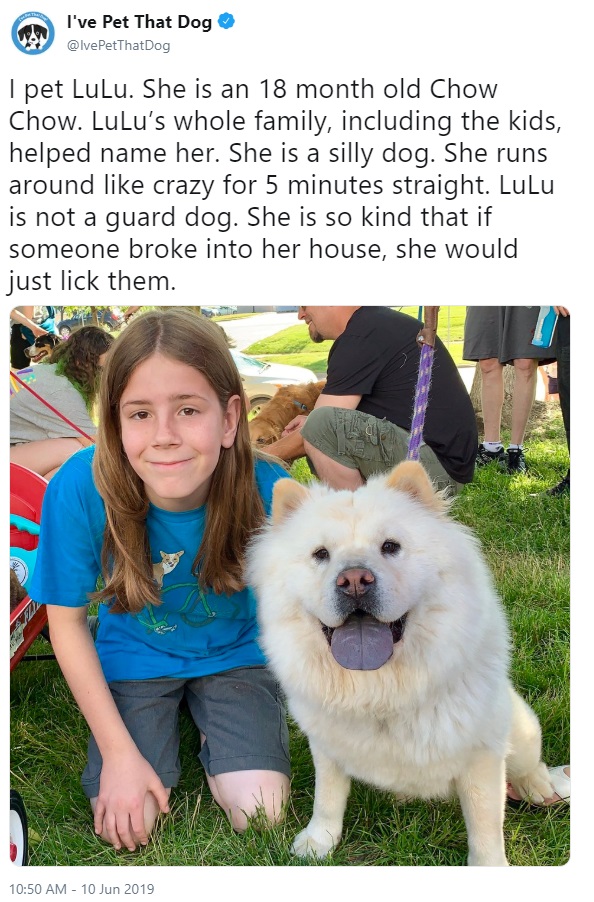 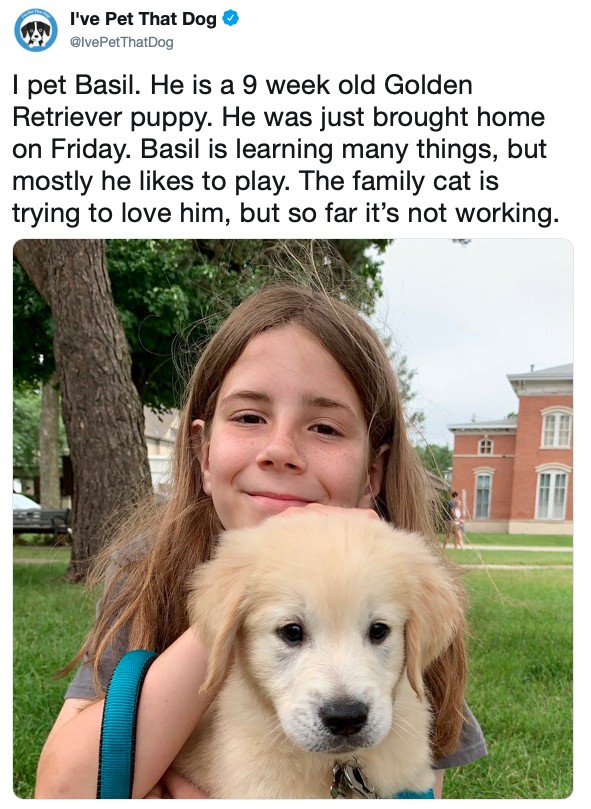 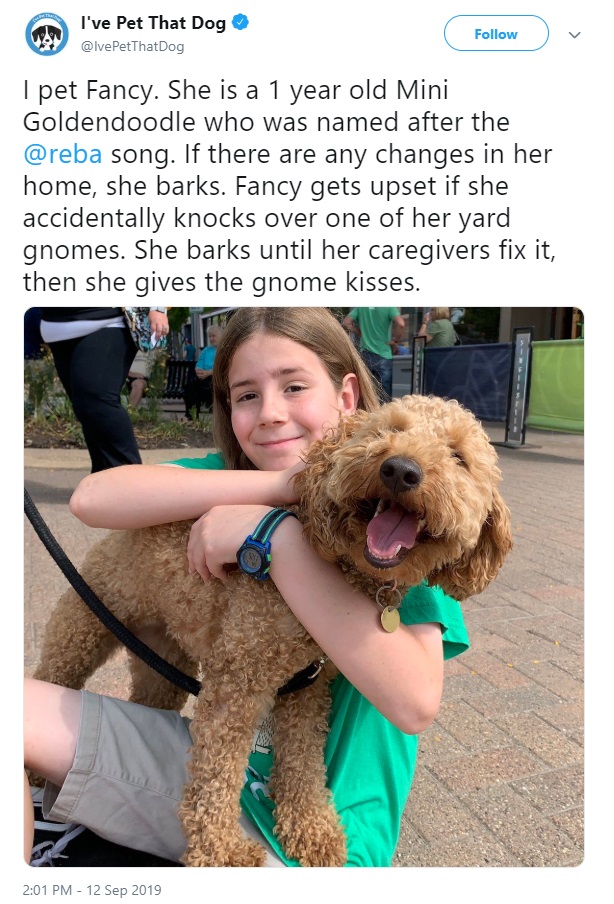 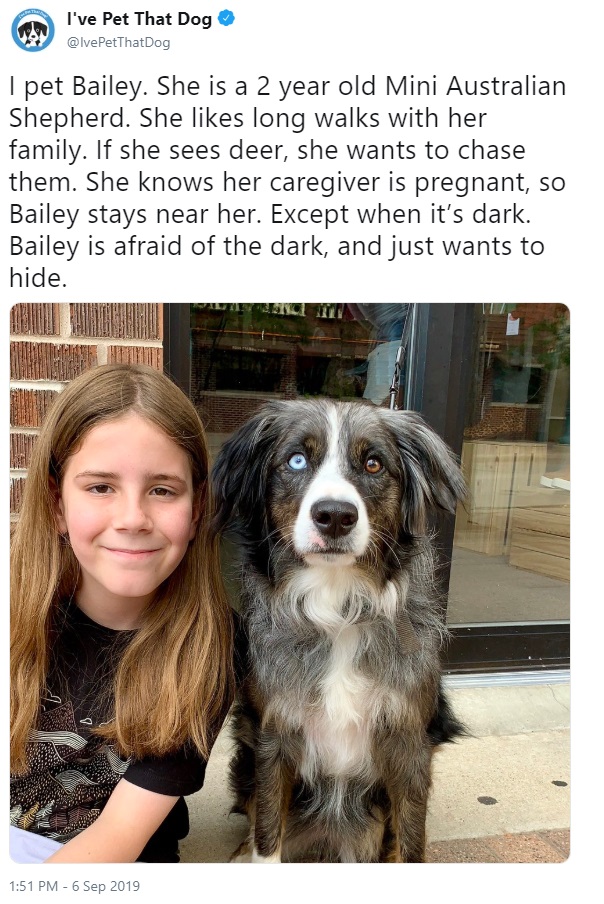 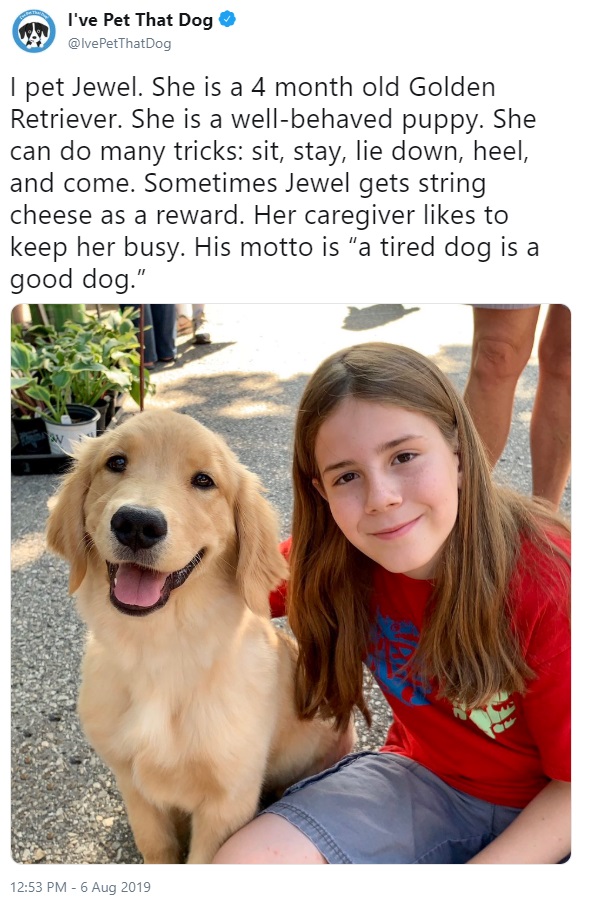 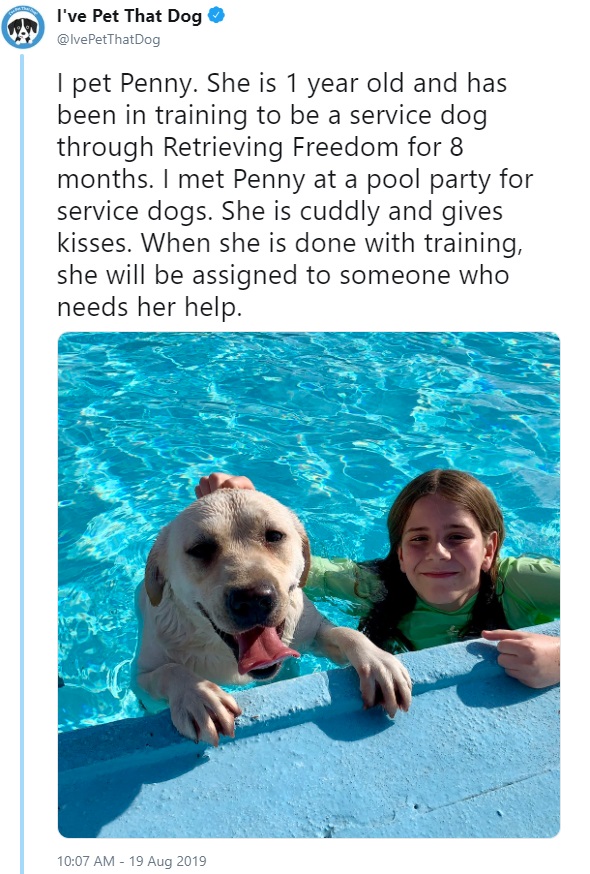 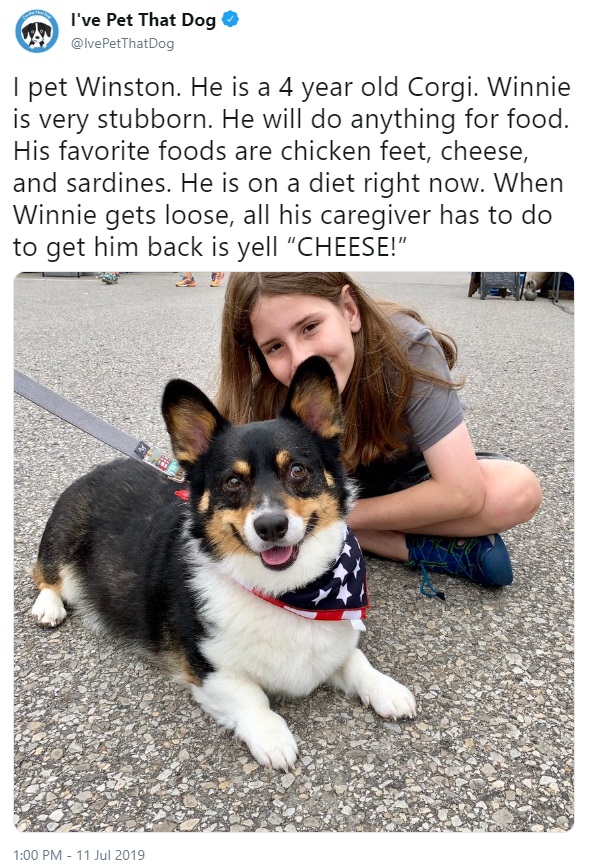 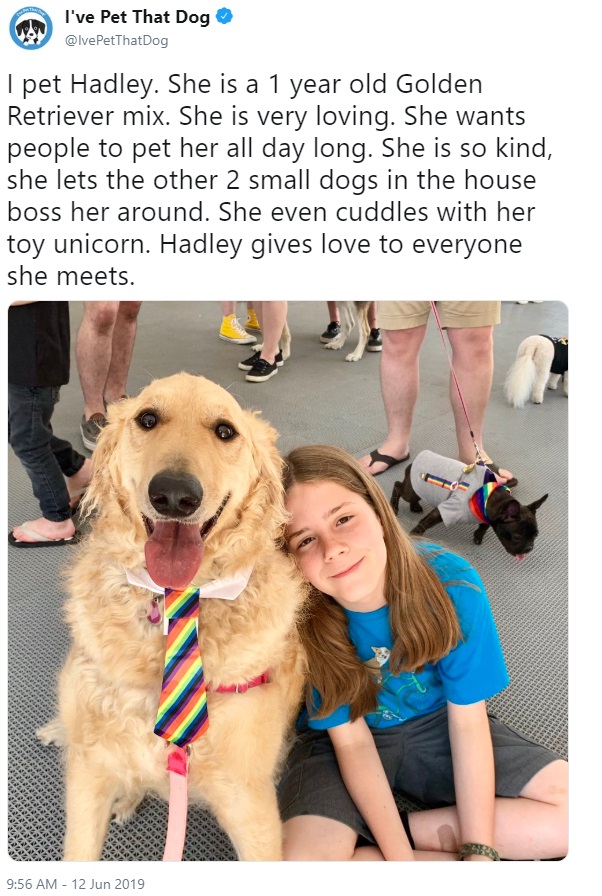 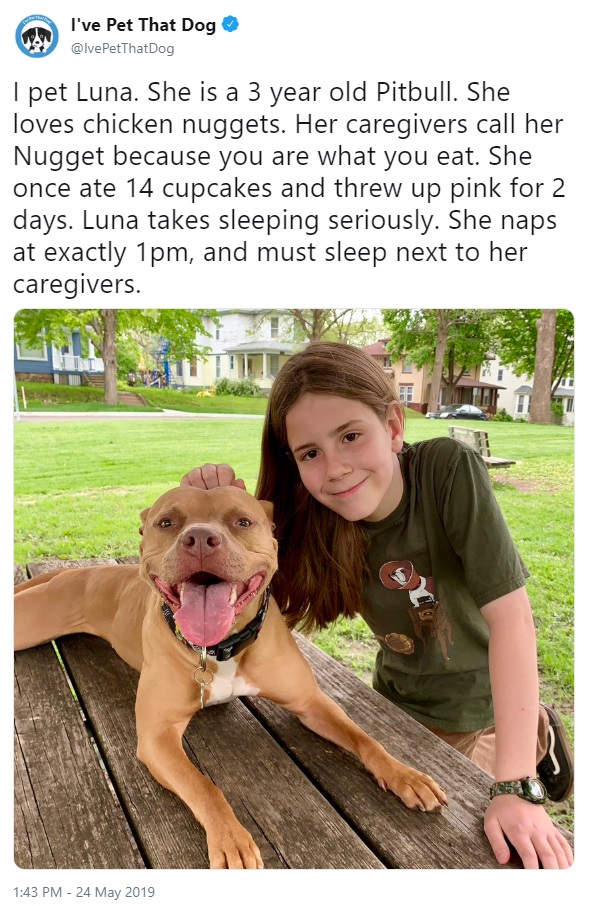 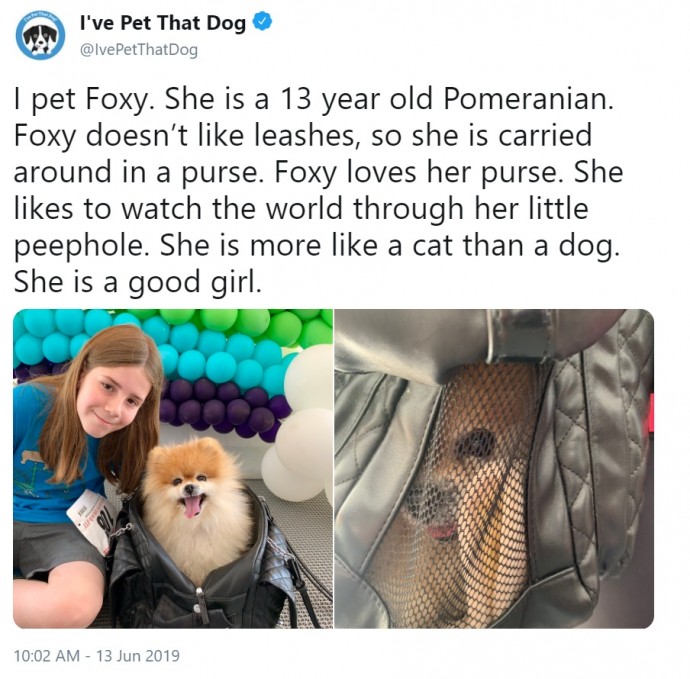