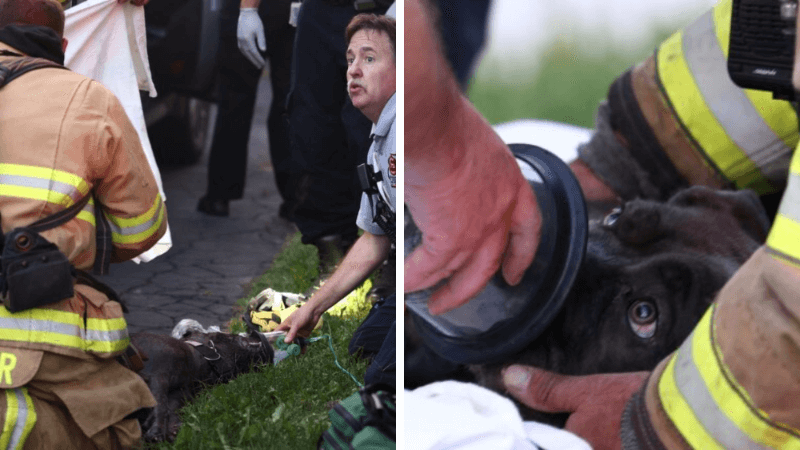 Fires are some of the scariest events we can experience. The heat, flames, and destruction they can cause are only really understood by someone who has been through it. Blazes can ignite from anything as innocent as Christmas lights or AC units. 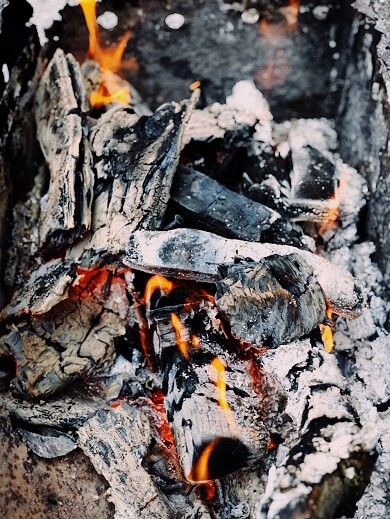 Running into burning buildings every day sounds like a terrifying and stressful work environment! Thankfully, there are brave people who do it every day. Firefighters! Despite the tough challenges they face each day, there is the occasional moment of hope where they remember that its all worth it. 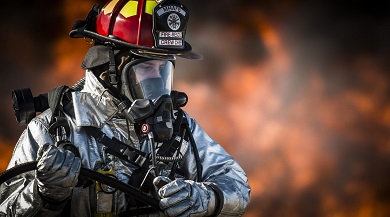 Bella, only one-year-old at the time, was in her home when something terrible happened. A house fire. Dogs are often the unsung heroes when it comes to house fires because they are able to wake up their families and get them out before its too late. 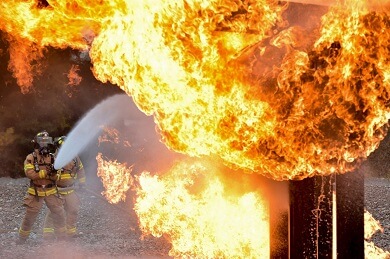 When the Hanover Area Fire and Rescue team went into the home, they found her pitiful little body huddled underneath the piano in the front room. Pulling her out, they realized that the little dog was clinging to life by a thread. 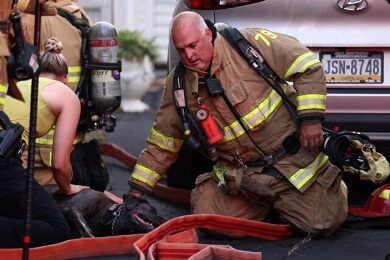 When Cromer brought Bella outside, another firefighter saw her and knew he could help. Milliken, another team member, saw that there was a chance for life in the limp body of the dog Cromer was holding. Since Milliken and his wife are passionate dog rescuers, he knew that it was at least possible to save her life. 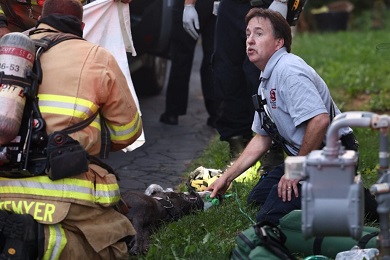 Placing the mask on Bella, she started to take her first few breaths, clear of smoke. While she was getting her much-needed oxygen, the other guys checked her out from head to toe, ensuring she didn’t have any other injuries.

During her first few clear breaths, she lifted her head to look at the people who saved her life. 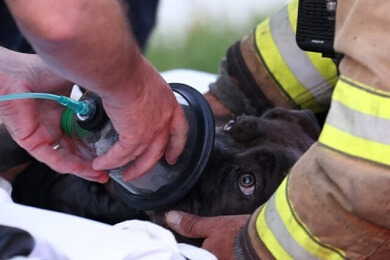 -Advertisment-
In her own way, Bella looked at her rescuers, and you could see the “thank you” in her eyes. Thankfully, the speedy rescue and help were able to pull the nearly dead pup back to life. 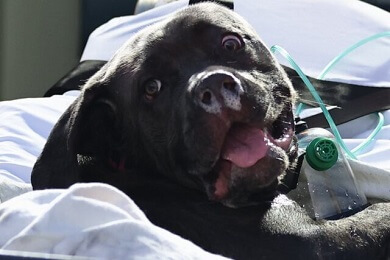 “The dog is awake and appears fine,” Chief Tony Clousher said. “She is in an oxygen crate at Clearview Animal Hospital.”

Earlier in the day, a child and an adult made it out of the home. When they came home that day, they smelled smoke but didn’t see anything. They finally opened one of their doors and black smoke roiled out, and they immediately went to find help. 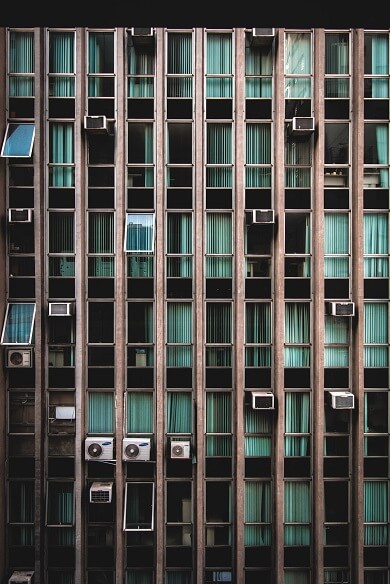 -Advertisment-
A window-mounted AC unit seemed to have an electrical short on the first floor and catch on fire. Despite the potential for tragedy, all humans and dogs were safe and sound a few days later.
-Advertisment-
-Advertisment-
Previous
Next