Florida man fights alligator after it snatches his dog 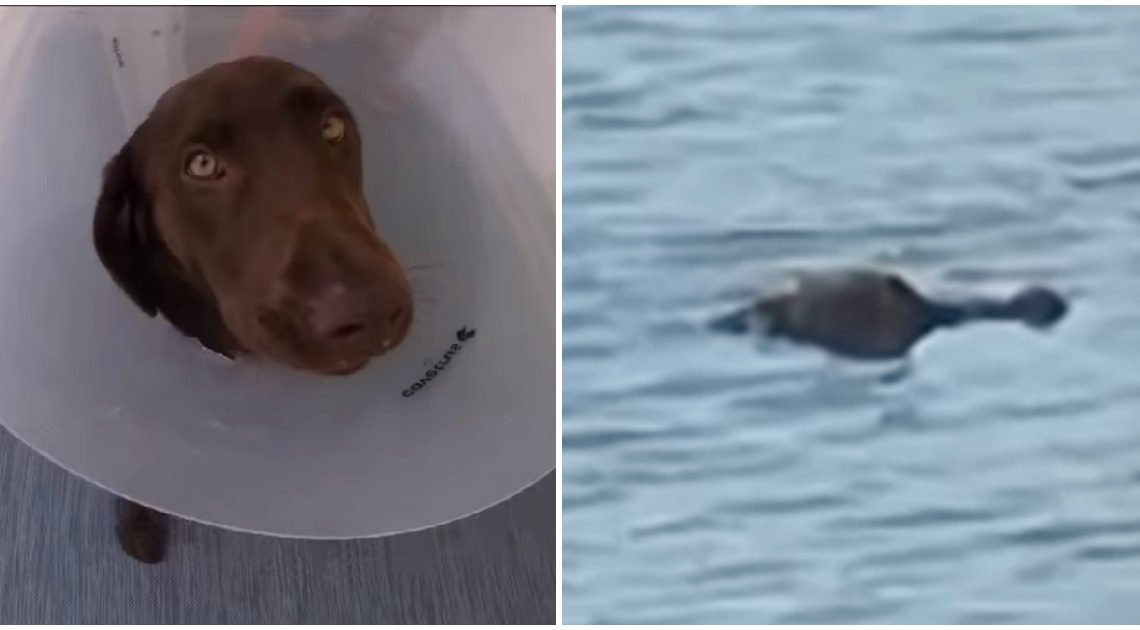 Pets are like family, and when they’re in danger, people will go to great lengths to save their lives.

Sometimes that means putting your own safety at risk. That was the case for one man, who had to fight off an alligator to save his beloved dog, but says he didn’t hesitate to jump into action.

On Tuesday, Mike McCoy, from Holiday, Florida, was out for a walk by the pond with his eight-month-old chocolate lab, Jake. But what was a pleasant stroll turned into a nearly-deadly nightmare, when an alligator attacked and pulled Jake into the water. 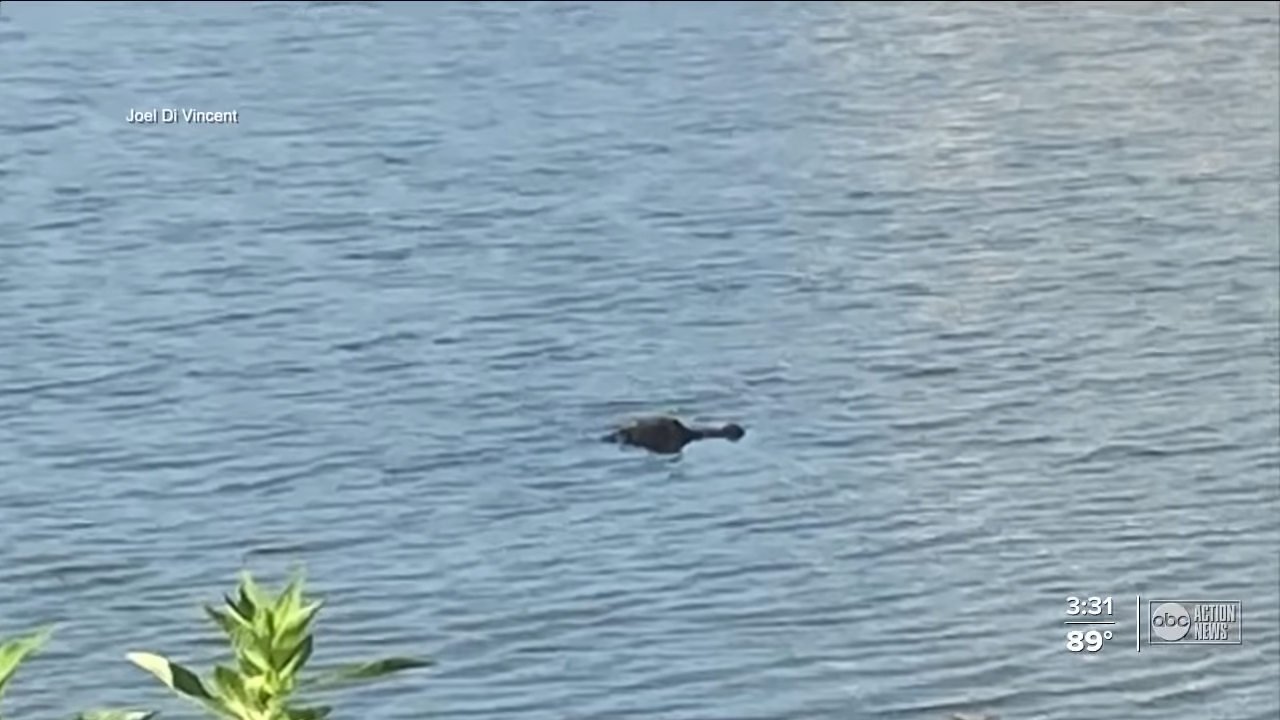 “He was in the death roll with that old gator,” Mike told ABC Action News.

But Mike quickly got in the water to free his friend from the clutches of the 7-9-foot-long gator, a decision he says he made immediately with “no hesitation.”

Luckily, he had read about gators, and knew how to fend him off. “I got around, thumbed him the eye, picked him out of the water so he couldn’t get anywhere until he let the dog go,” he said.

However, this meant facing his own gator attack: “In the interim he decided, I don’t have him, I’ll bite you.” 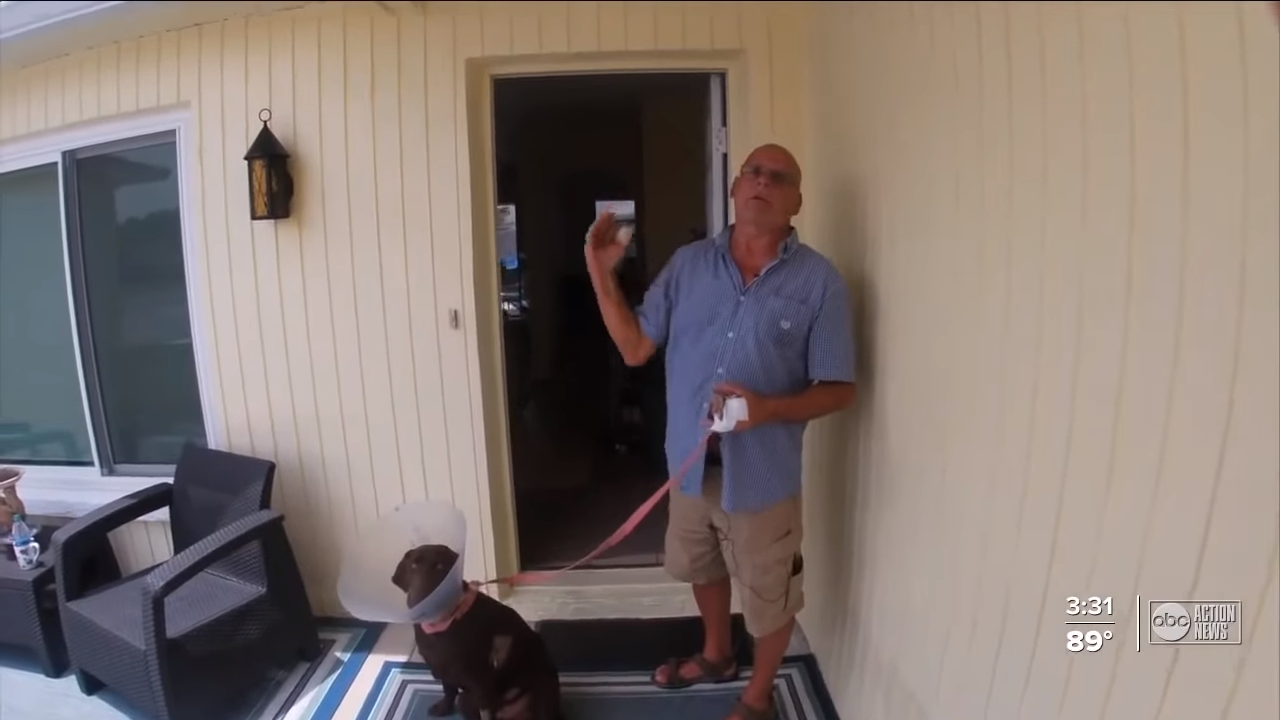 However, the rescue plan worked. Mike was able to free Jake from the gator, and the two made it out of the water with just some stitches.

Thankfully, they also happened to be across from a school, and the nurse was able to perform first aid on the scene.

Mike says that Jake is recovering nicely after the scary run-in with a gator: “He’s on the mend,” he told ABC Action News. “He’s full of spit and vinegar.” 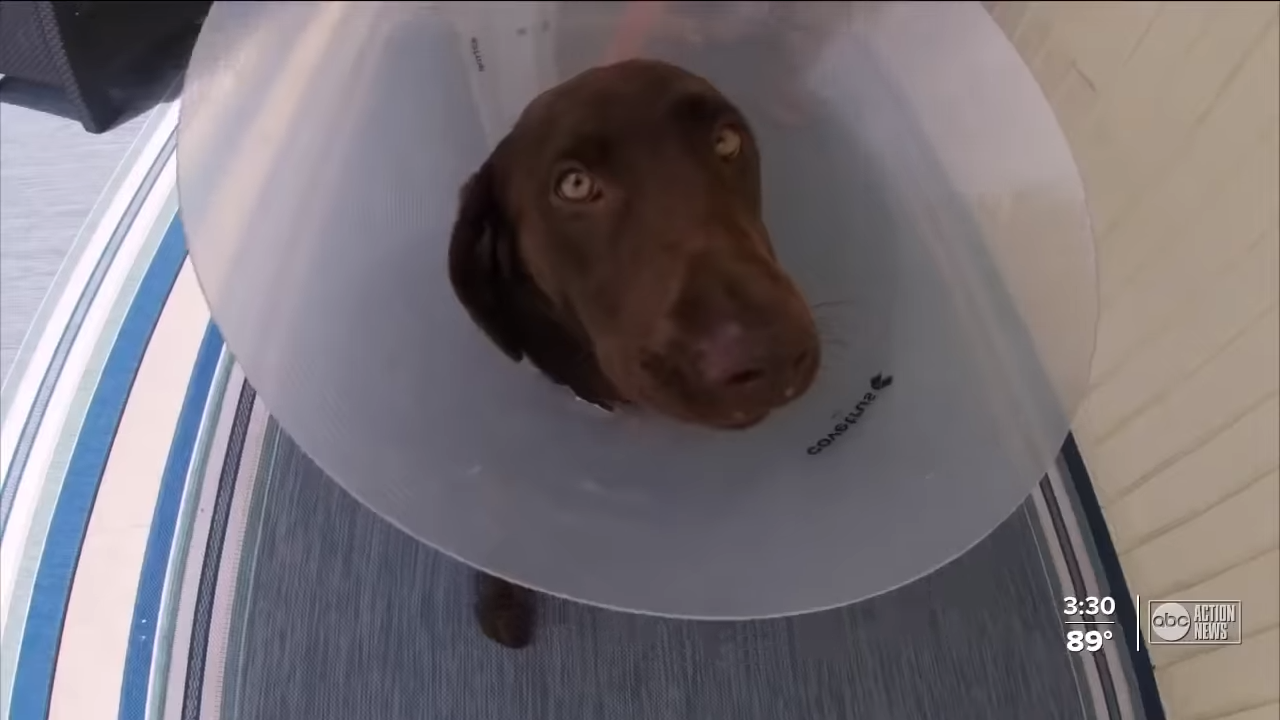 According to the Florida Fish and Wildlife Conservation, severe injuries from gator attacks in Florida are rare, although locals are advised to be on alert and keep their distance from the gators, especially during the warmer months.

They told ABC they are working with a trapper to remove the gator from the pond.

There have been a few incidents like this in the past year in Florida. Last June, a man from Wesley Chapel fought off a gator in his yard to save his dog.

And in November, a Florida retiree saved his dog from the jaws of a gator who snatched him into a pond. The dog, Gunner, went on to become a “deputy dog” teaching kids about water safety.

While stories like these can be scary, it’s inspiring to see how many dog owners will bravely face down an alligator to save their pets.