Funniest Doggo Posts To Get You Through The ‘Ruff’ Week 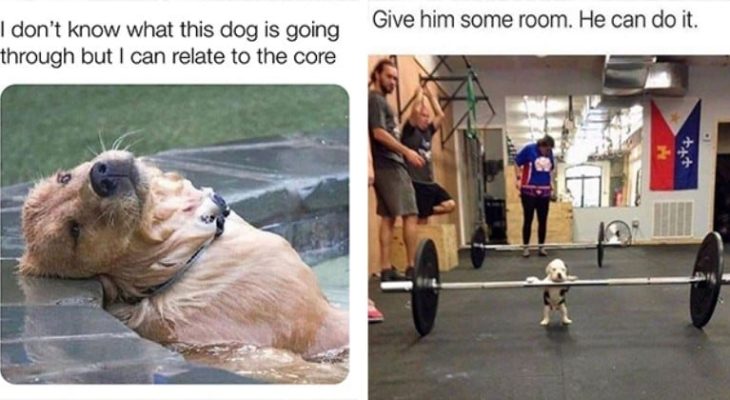 Dogs are simply adorable. Sometimes their expressions and the things they do are so on point that people make amazing memes based on them. Be it dog photographs, jokes, memes, or a detailed article about how to take care of dogs, we simply log everything about them.

Social media has given so much that after a stressful day at work, you simply scroll at videos and memes to relax your mind and feel happy. If we tell you that we have collected a bunch of funny and cute dog memes, would you scroll down immediately?

If yes, then what’s holding you back? Common now, move down and smile all the way till the end.

Better be safe than sorry. 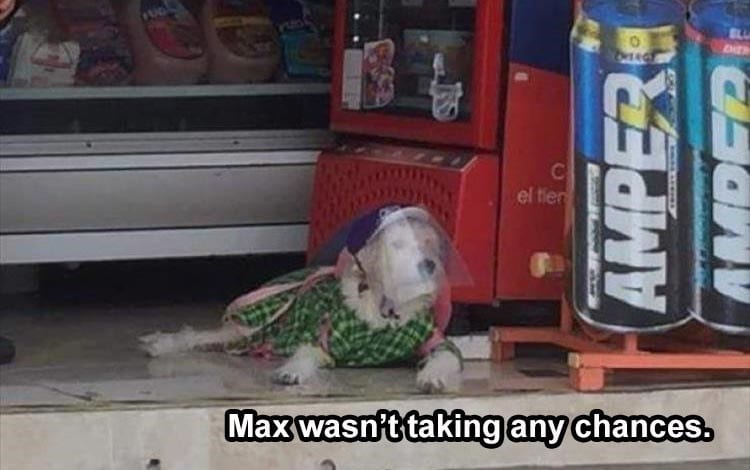 The face you make when you get a text from your crush. 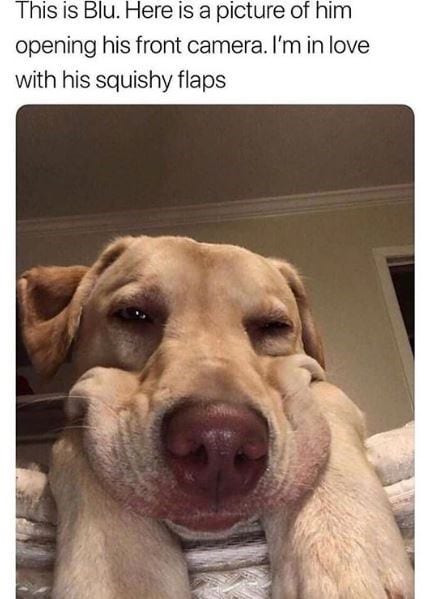 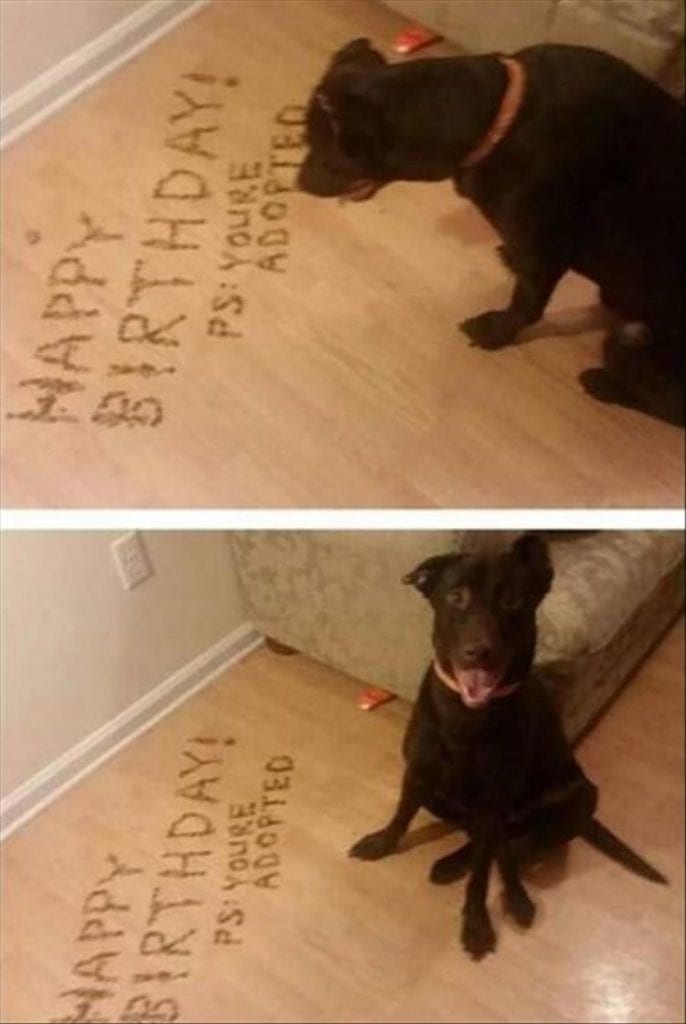 The happiness on their faces is unmeasurable. 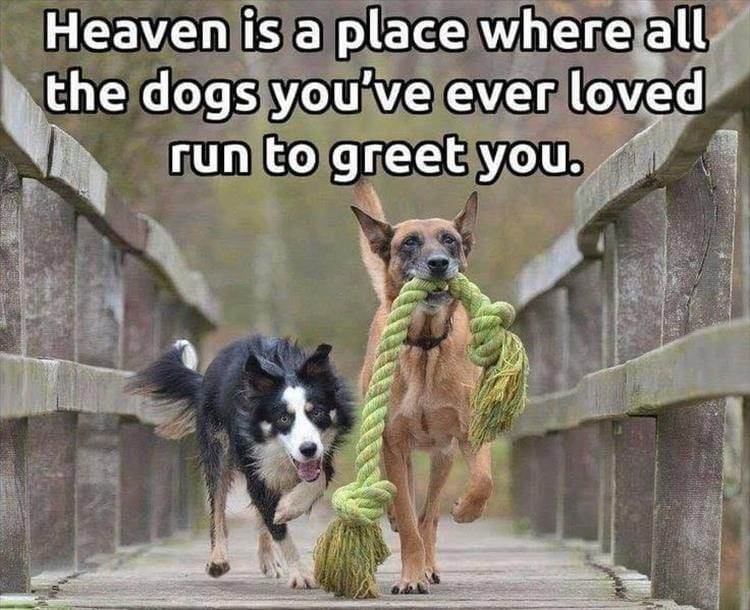 Whatever this dog is feeling, we can relate. 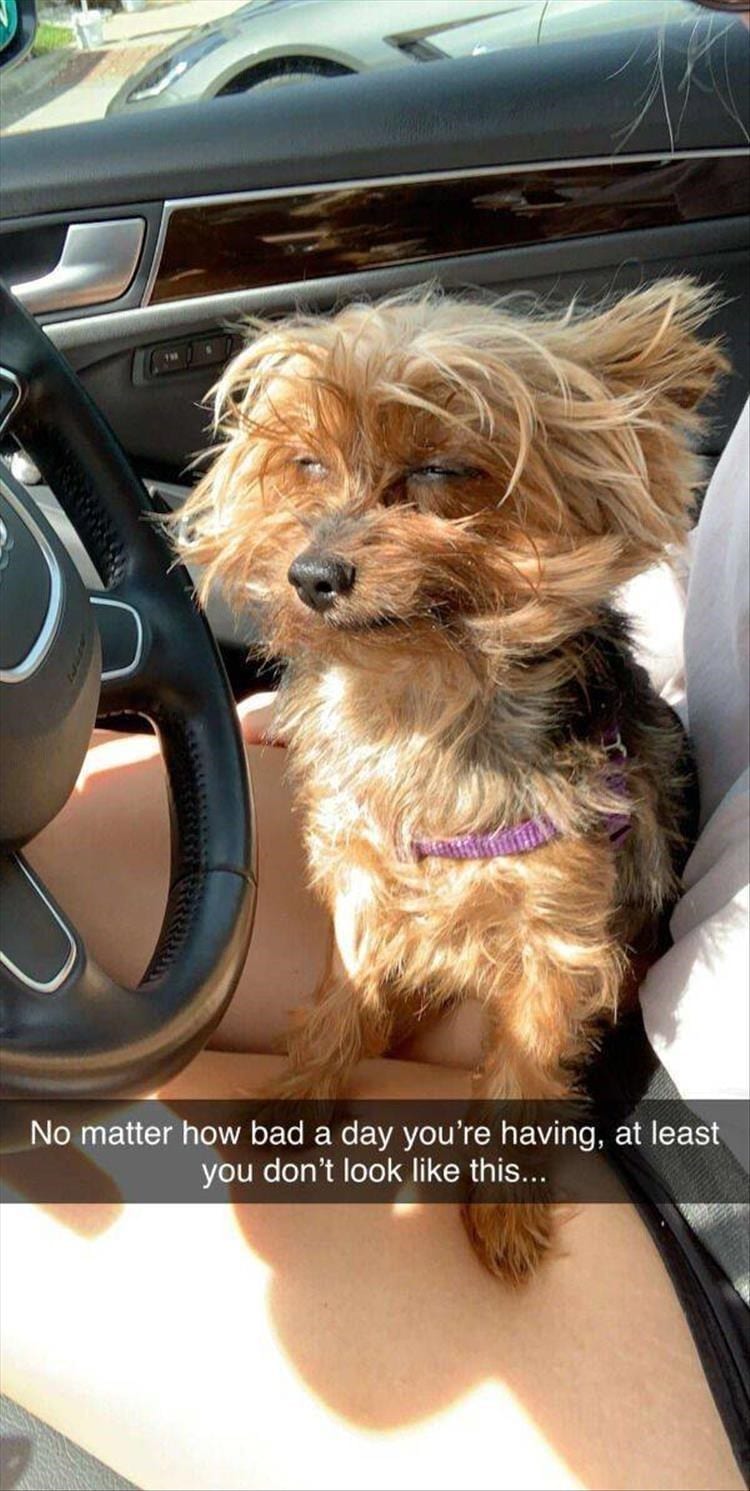 Those eyes are so hypnotising. 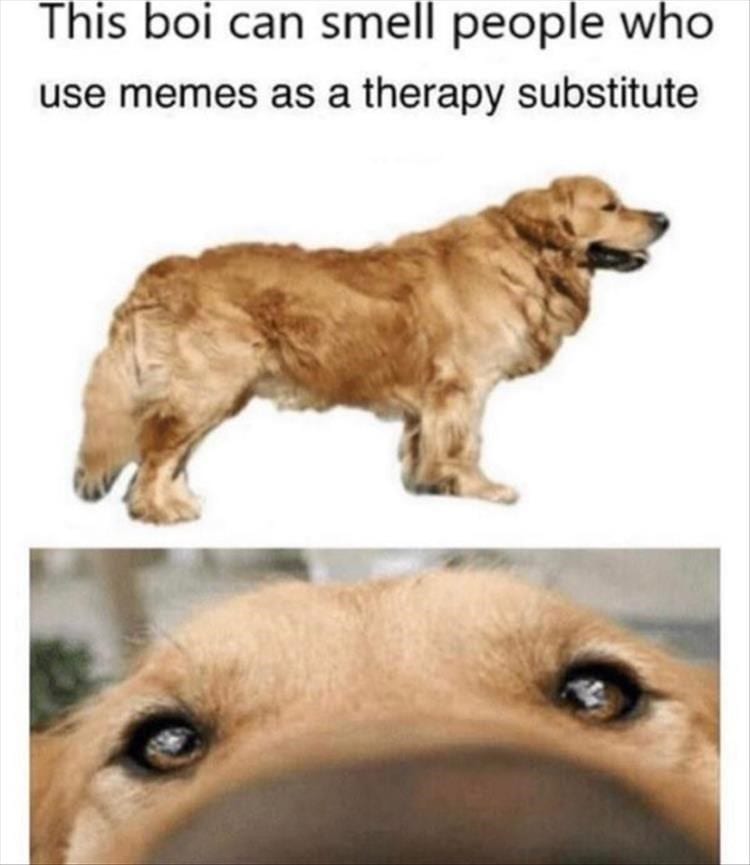 When you know you and your crush don’t stand a chance. 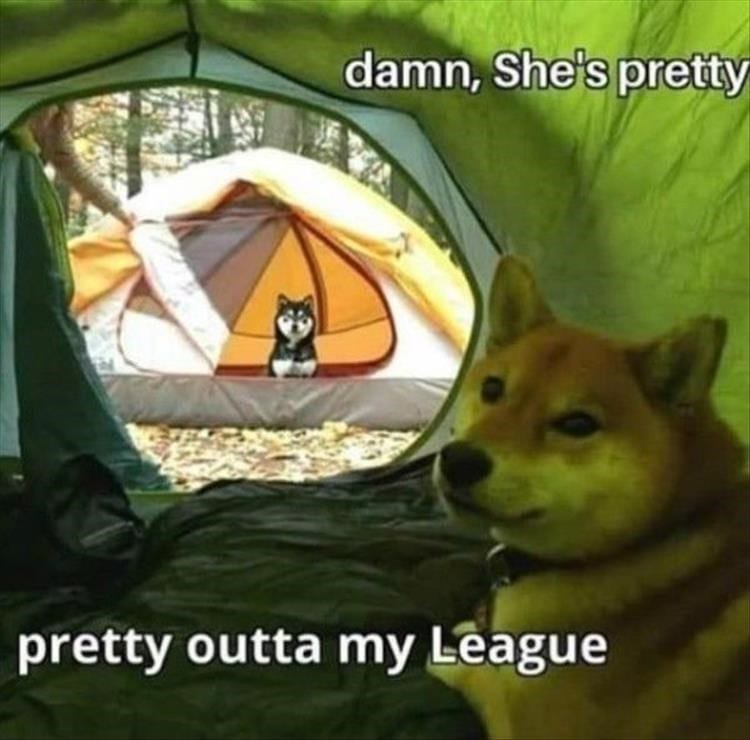 Not sure how we feel about this one, but the dog seems pretty excited though. 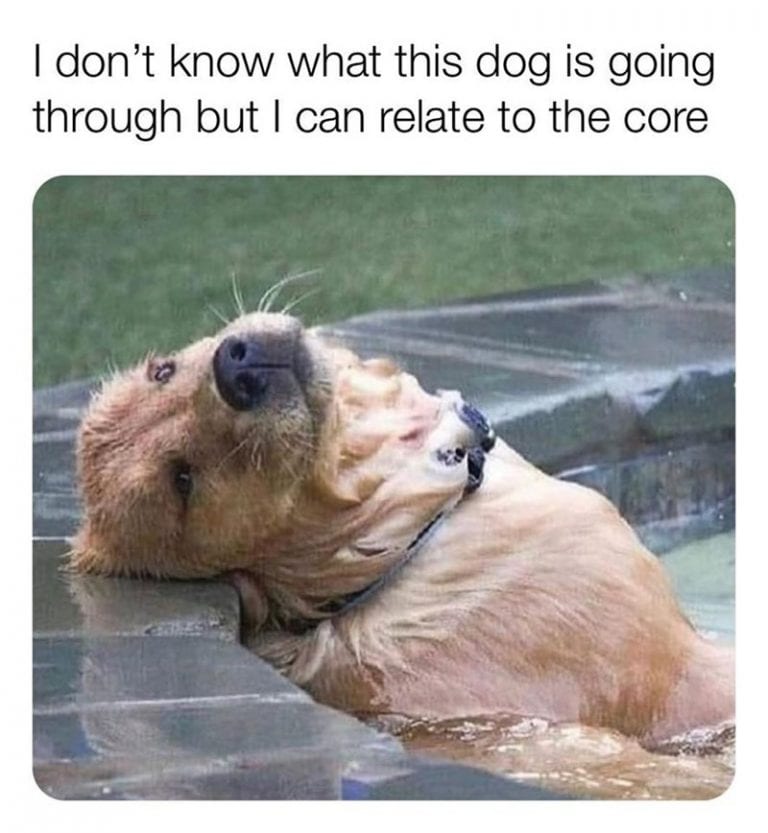 The truth has been revealed. 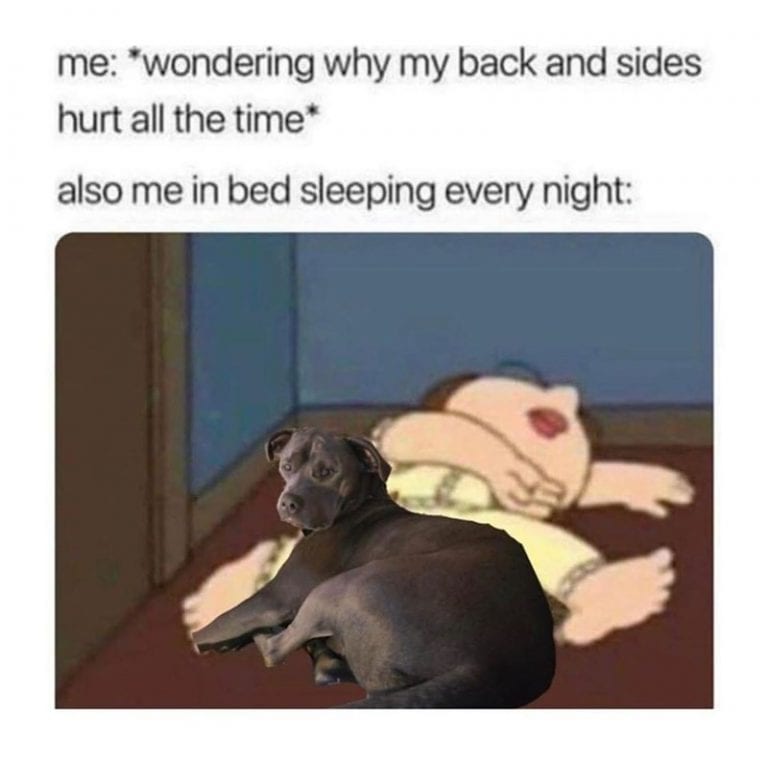 Dog is the most loyal friend one can ever have. 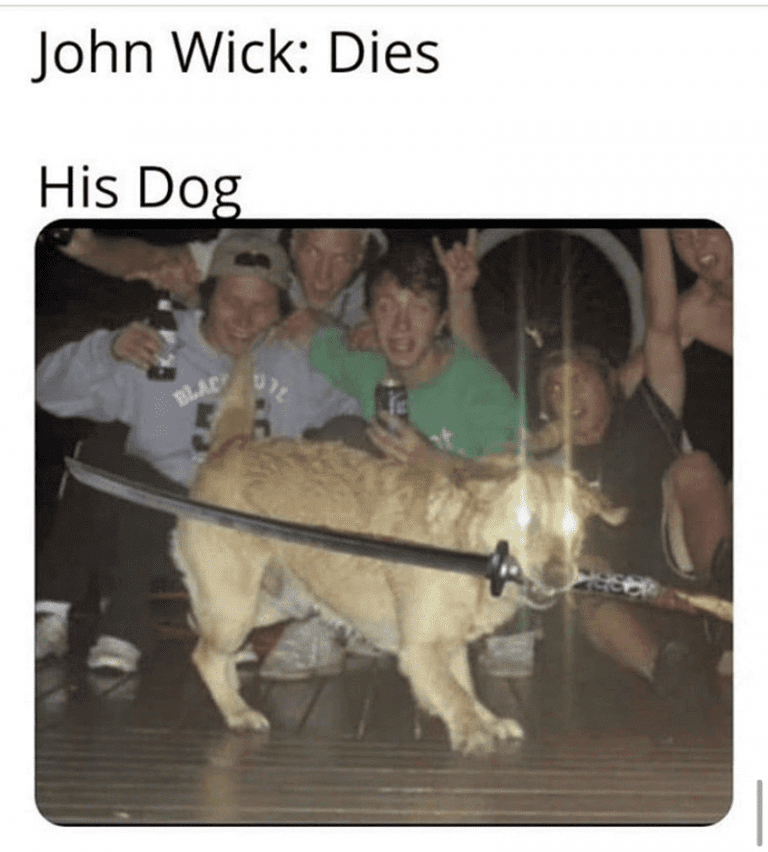 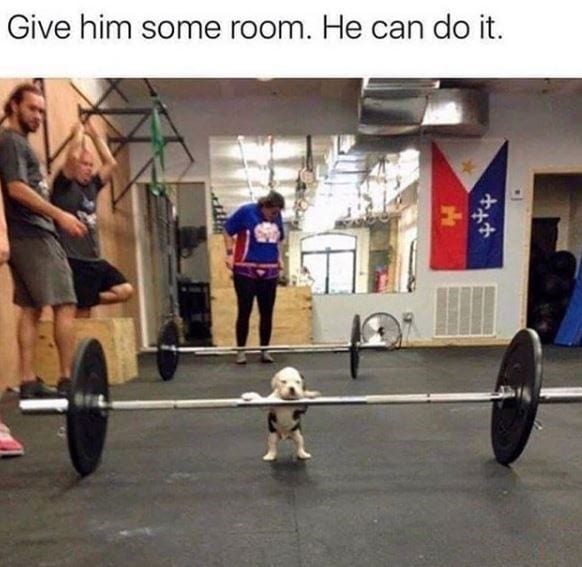 Conceal it, don’t feel it. Don’t let anybody know. 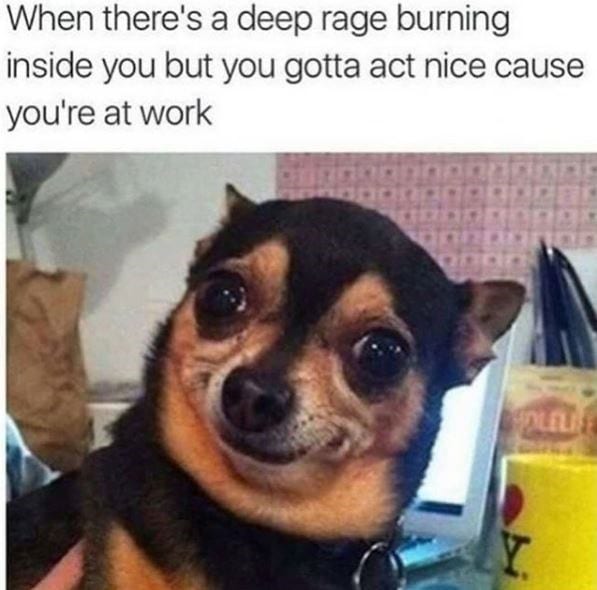 Guess the dog mistook his owner for an imposter. 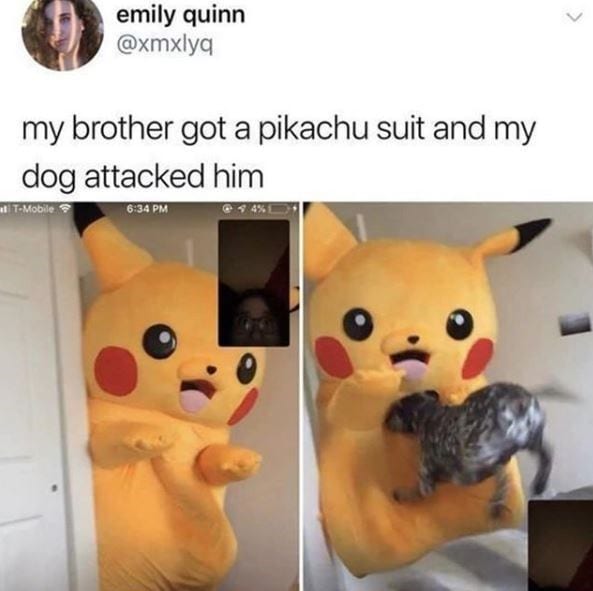 “Why!? Why me? What have I possibly done to have deserved such inconvenience? “ 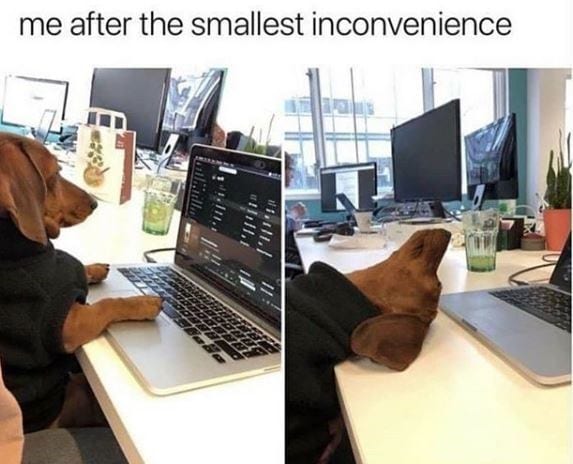 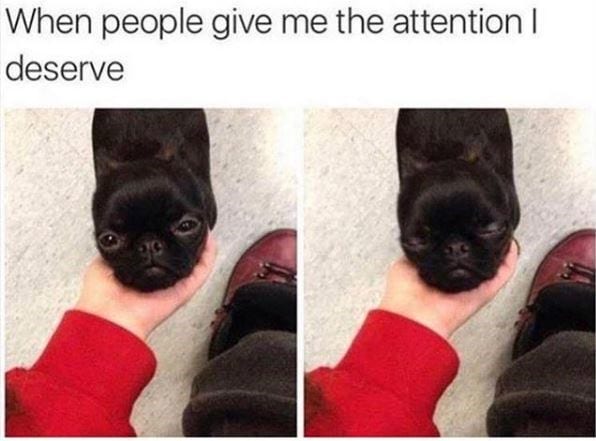 A true dog mom at heart. 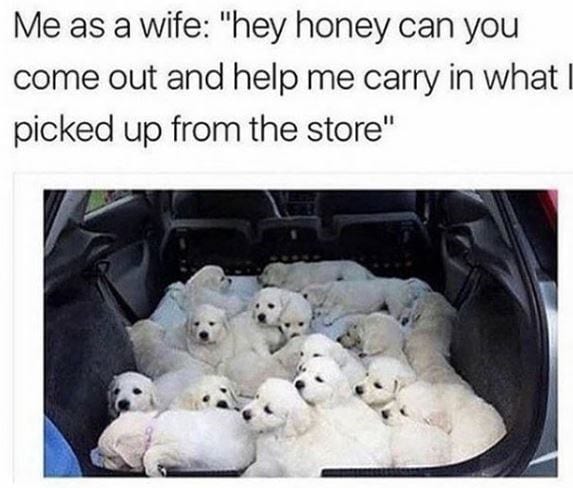 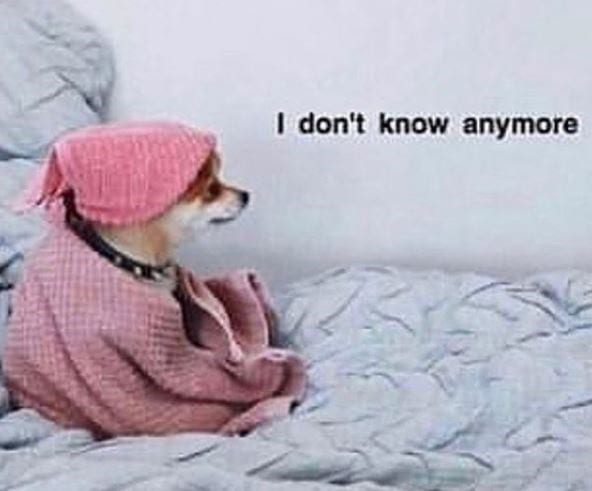 I would have closed the door, but there was a ‘butt’. 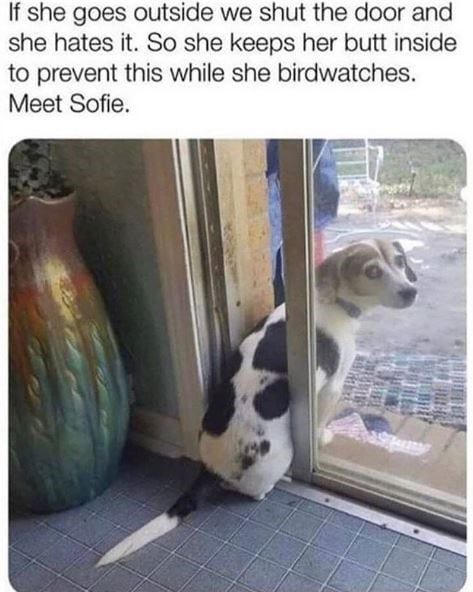 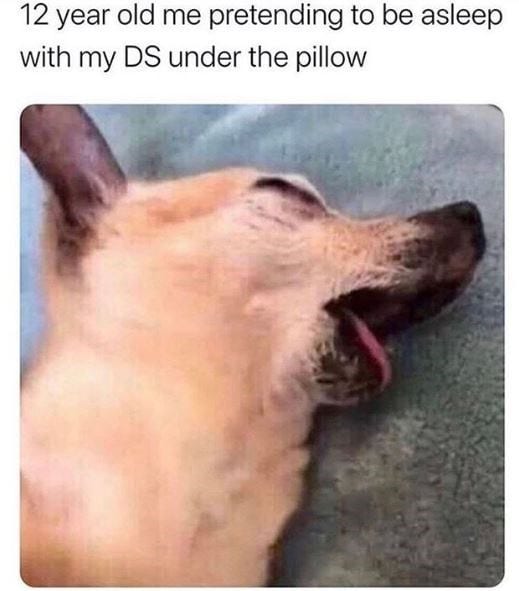 She was probably too drunk. 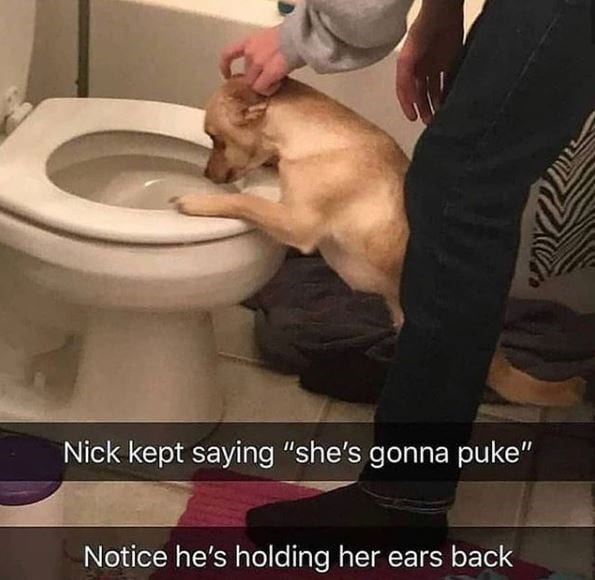 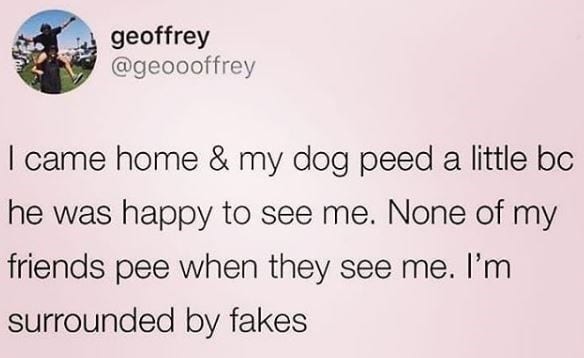 It has been said. 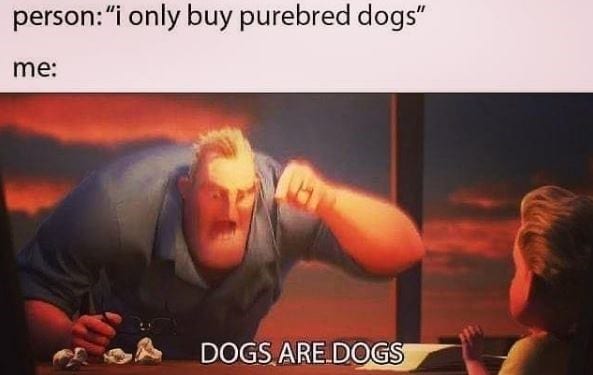 It’s a fair deal though. 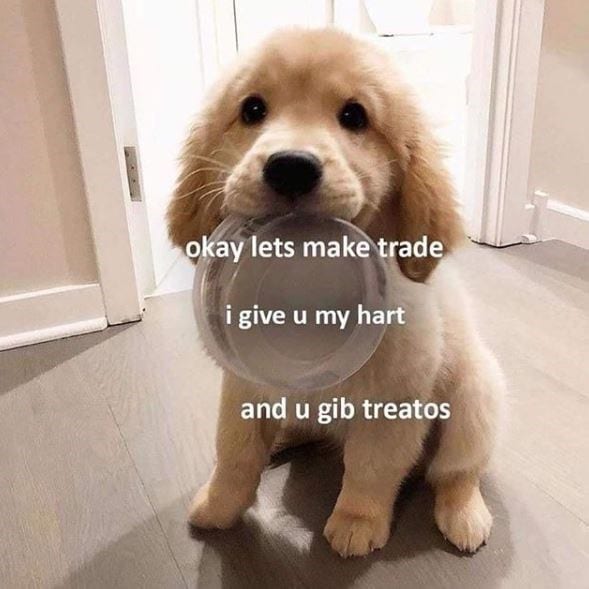 This good boy is sending the message of love. 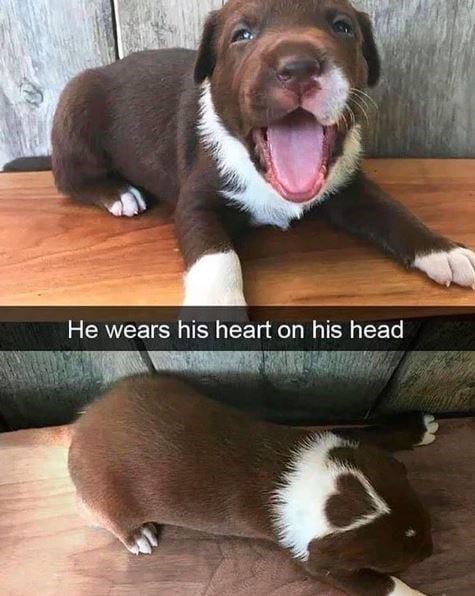 We can see the whole universe in her eyes. 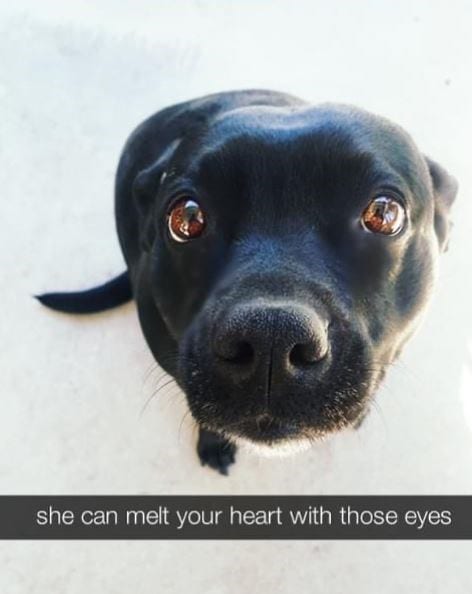 “Ain’t nobody messes with the pup! Woof!!” 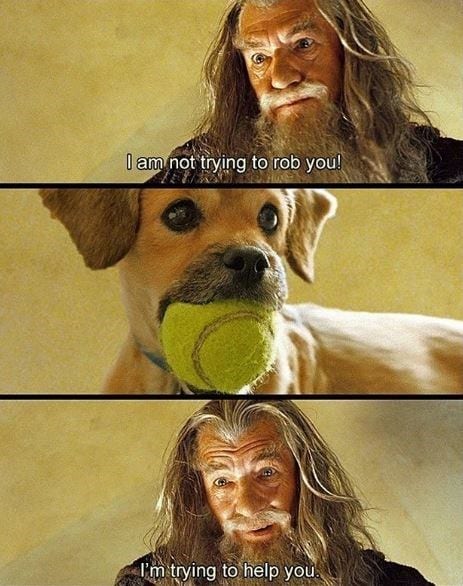 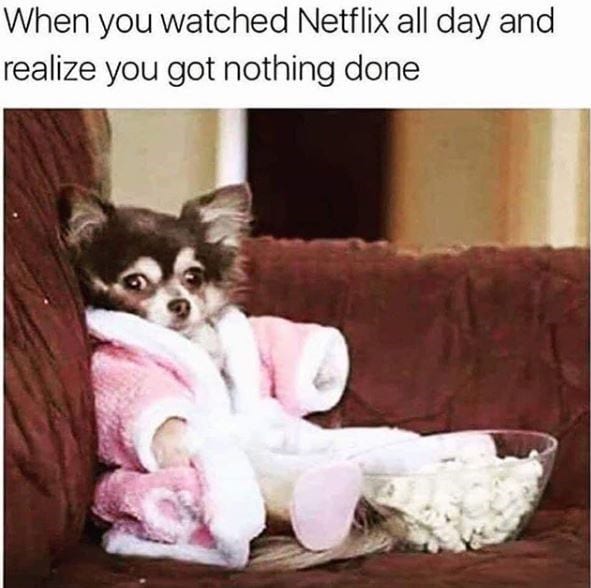 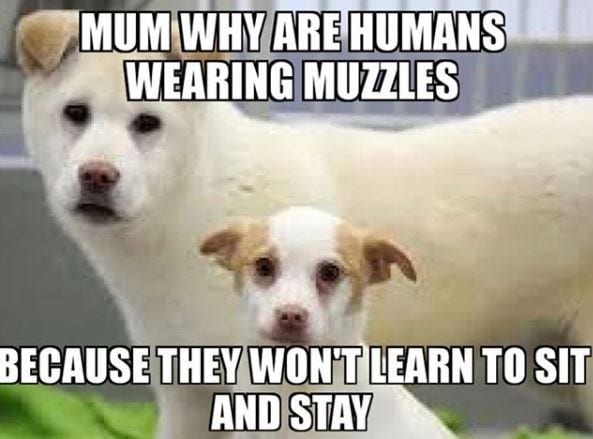