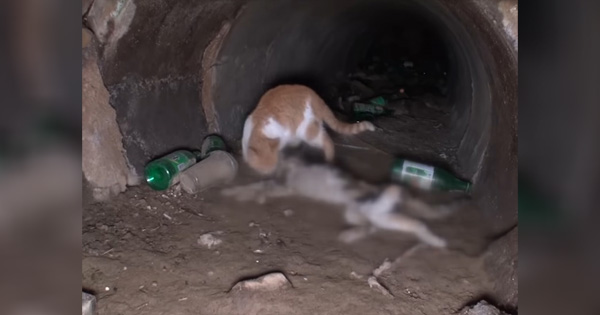 Inside the sewer, a cry of despair resounded in the hole. A cat in a sewer looks like a normal feral cat. Has it been a month? The cat hasn’t left it, not even once. Well, it sat there for a month. The cat did not come out of the drain. When she called him, the cat came out. But they found there was an old dead body of another kitten. 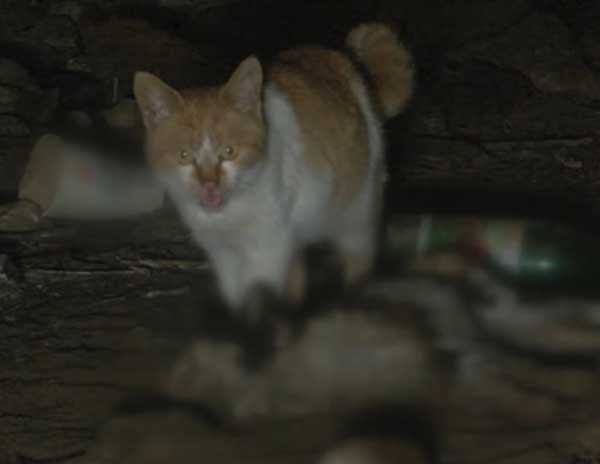 Informer: I didn’t realize there was a dead cat. The other cat never left it. It doesn’t go anywhere. What stops the cat from leaving the drain? As if it were sharing the warmth of a corpse. The cat kept rubbing its face and body trying to wake it up. But he didn’t know that the cat had long since died. 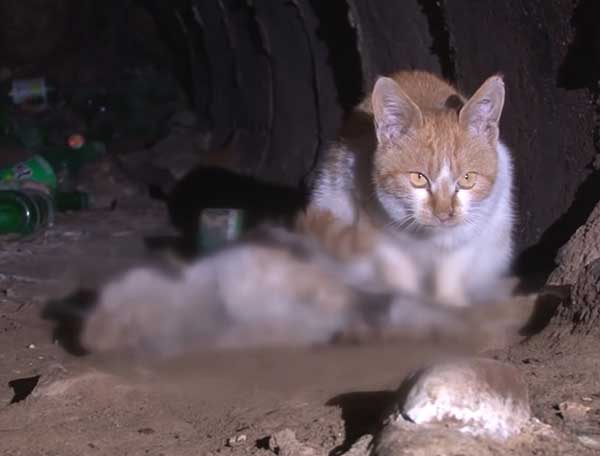 Just about a month ago, the kitten died and Norang was the best friend who always went together. But for some reason, his friend is found dead in the sewer. The cat was sick of something. After falling ill, the cat passed away, and in the end, no one was able to recognize the death of a stray cat. But for the cat Norang, it was the death of his feline friend, the dead cat was everything he had! 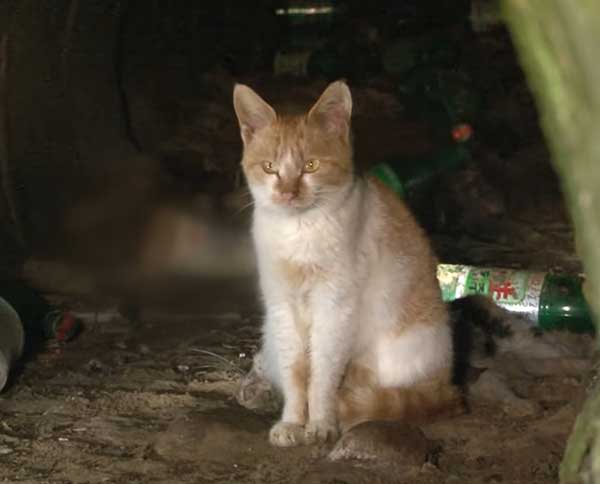 Norang kept calling his friend, over and over again. How can an animal that can’t speak be so sad, it’s even more desperate than a human. But they can’t be together forever like this.

We will help you share your last goodbyes with your friends. There is no ventilation here, and with poor hygiene, the cat must be rescued as soon as possible. Full of garbage and dead bodies, which can be harmful to its health and dangerous to its life 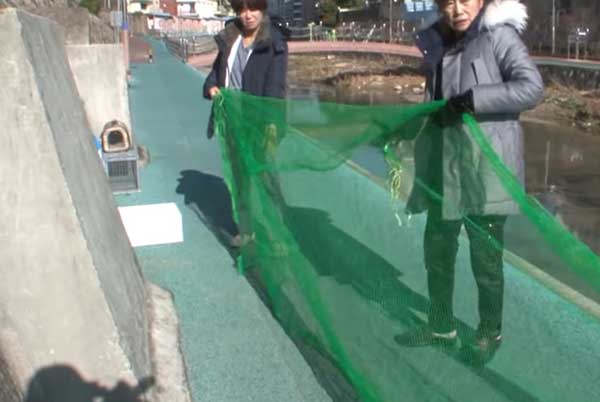 Rescue team: the fastest and safest way is to get into the sewer and catch him with a net as soon as everyone closes the manhole. Needing to close the drain and remove the dead body first, Norang became alert as soon as he saw a stranger approaching. It refuses help from the rescuer and tries to protect the dead friend beside it. Norang couldn’t let go of his friend’s hand. Everyone was also sad to see that scene.

But soon, Norang left his dead friend. Maybe he knew he had to let his friend go. Maybe Norang is saying “Thanks for being with me”, “Sorry I couldn’t protect you until the end.” The dead cat was finally brought out. Now we need to bring in Norang, who hid from outside life because his friend died back a bright world to the cat again. 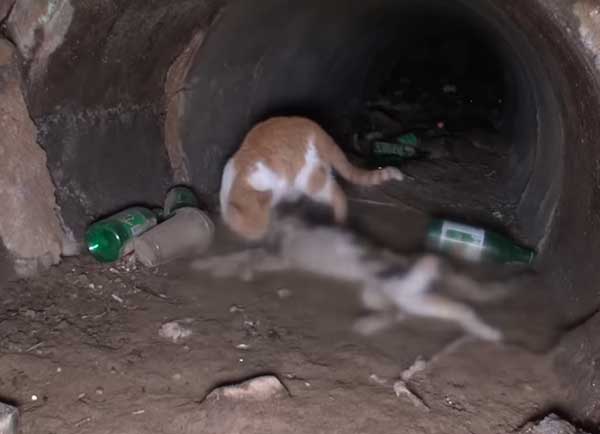 I feel happier now that the cat is rescued. But the cat had been with the corpse for so long, it was quickly taken to a veterinary hospital. Veterinarian: He has no problems with his health other than bronchitis. Other than a cold, he’s healthy. So, what was the cause of his friend’s cat’s death? 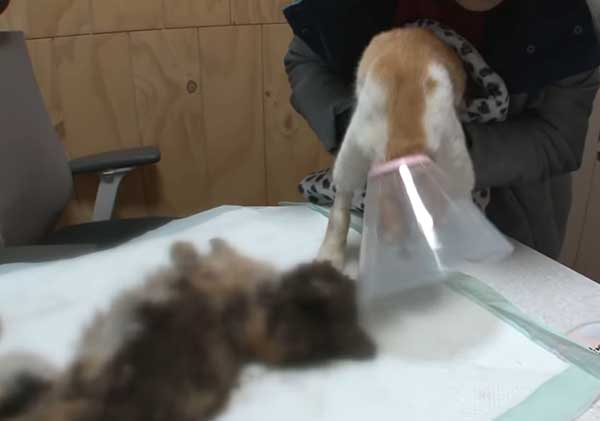 Vet: It is very likely that the cat has been exposed to an infectious disease, or that the cat lives in poor conditions and has not been cared for a long time, without clean food.

Vet: Animals can smell and feel things humans can’t, so Norang the cat doesn’t know that his friend is long dead. It also feels obligated to protect its friend. But now it’s time to say goodbye to its friend.! 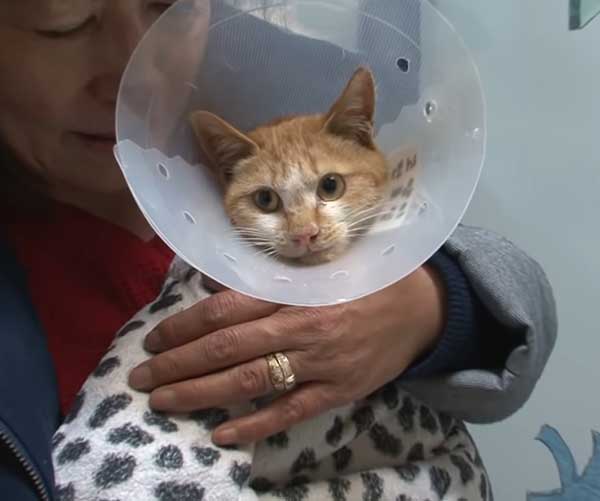 Norang couldn’t take care of that friend anymore. Now it has to give up its best friend. But the moment of parting came too soon for these two cats. Norang kept his friend’s last moments in his eyes. “Goodbye, My friend”. We will raise Norang and give it a home. His friend gave him a new family. Hope Norang will live happily until meeting her friend in heaven!