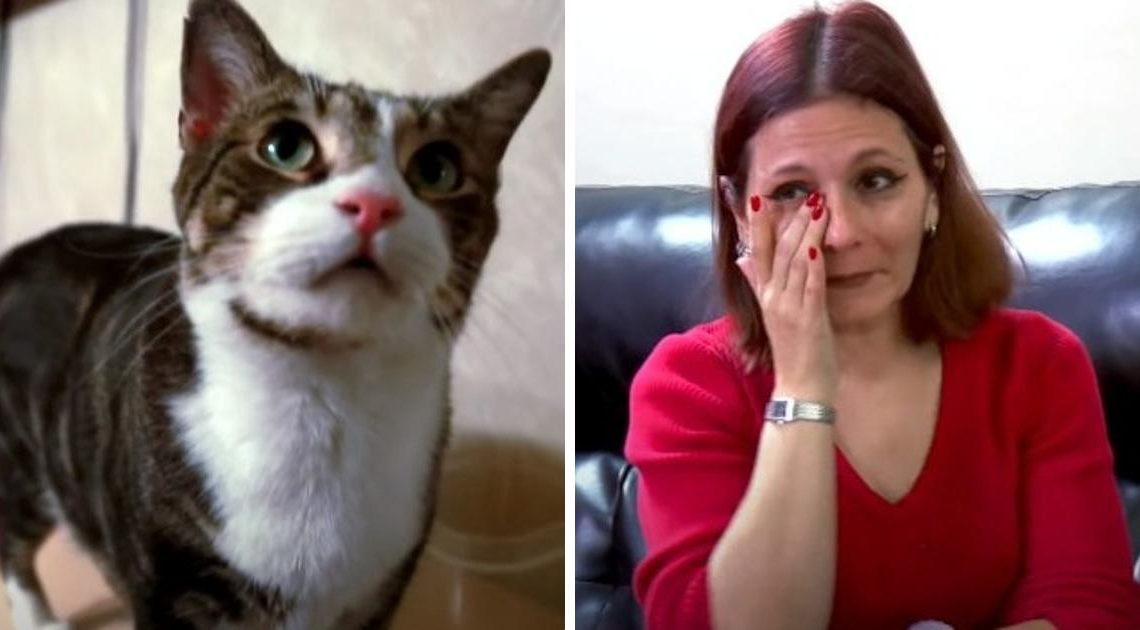 Pets and their owners have been known to have beautiful and long-lasting bonds with one another. While getting a pet has plenty of benefits for both parties, like feeling less alone, something even more special about the experience is the fact that many people develop real friendships with their smaller companions. Another great factor about animals is that they are great at sensing danger, and one cat in Staten Island, New York is living proof of this.

A cat by the name of Herbie was given a second chance at life when a local social worker decided to rescue him from a kill shelter and foster him. During his time with the woman and her family, Herbie showed that he was more than just a cute, furry friend; he was a hero and an important part of the family. The cat had been staying with Janine DeMartini and her family for a while when something terrifying happened late one night in July 2014.

Herbie was frantic about trying to get DeMartini’s attention about the dire situation in the room down the hall from her bedroom. It turned out that DeMartini’s young daughter was struggling to breathe as she had somehow rolled in her crib and gotten tangled up in a blanket, with the blanket covering a good portion of her face. The mother sprung into action to save her child with Herbie by her side. The cat’s persistence and helpful nature led DeMartini to find her daughter when the young girl needed help the most. 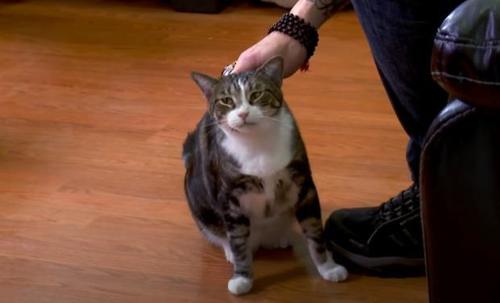 Amo Mama reported that DeMartini is a social worker who has made sure to advocate the benefits of animal-assisted therapy. During a 2016 segment from “My Cat From Hell” from Animal Planet, DeMartini spoke with host Jackson Galaxy about her heroic cat. Unlike the typical nature of the show which depicted cats that have behavioral issues, Herbie was highlighted as a cat from heaven for helping to save DeMartini’s daughter, Isabella.

As DeMartini recounted the night a horrifying incident happened, she began to get emotional and teary-eyed. She explained how Herbie was restless and meowing loudly, which DeMartini ignored at first, but soon realized that this wasn’t his typical behavior. After following him as he led her to her young daughter’s bedroom, the social worker explained how she found her daughter in a terrifying predicament and heard Isabella making “smothering noises” with a blanket blocking her face. DeMartini jumped into protective mom mode and helped her daughter find her breath again, with Herbie the heroic cat right by her side.

Even though it had been years since that moment, DeMartini was still overwhelmed just recounting that night. Just like DeMartini had saved Herbie from a shelter, he had saved her child’s life. “I knew at the point he’s not a foster, he’s my family,” DeMartini said, explaining how Herbie came to be a full-time member of the family.

Later in the segment, DeMartini and Galaxy went to her daughter’s room, where Isabella looked at the heroic cat and said, “I love you, Herbie,” with the animal purring happily in response. Galaxy also encouraged his viewers to do their part at rescuing animals, and said, “Go and save an animal because chances are they may save you.”

What did you think about the heroic actions of this cat? Do you have any stories about your pets that you would like to include? Let us know, and be sure to pass this along to any animal lover you know!