Heroic Rescue Of a Stolen St. Bernard Locked in The Basement Of Abandoned House 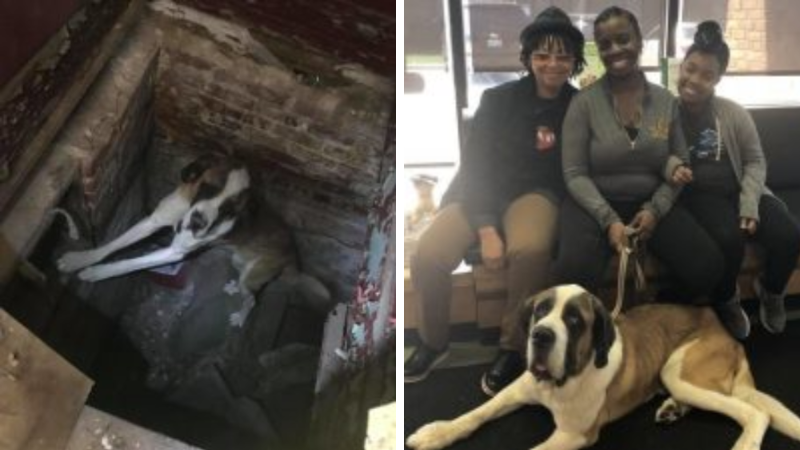 The Detroit Dog Rescue found a St. Bernard locked in the basement of an abandoned house in the Detroit, Michigan area. According to the organization’s post on Facebook, the dog had been intentionally trapped with no stairs or means of escape. 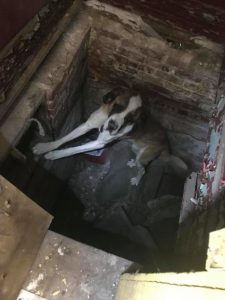 The 5-year-old stolen dog did the only thing he knew could possibly save his life: he barked and did not stop until someone finally heard him and called for help, by the time he was found, the large dog was seriously underweight.

“It’s something you see in horror movies. This 5-year-old  St. Bernard was locked in a basement of an abandoned house with no stairs and absolutely no way to get out. Alone and in the dark, he wasted away while he waited each day for rescuers.” 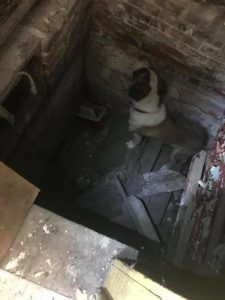 Hopefully, animal control officers and the Detroit Land Bank came. It was a rescue done by true heroes: one officer even scaled the walls down to him while another animal control officer pulled him out. Once Detroit Dog Rescue got him to their shelter, he needed a second rescue – he needed urgent medical care before his body shut down due to staarvation and dehydration.

“He was collapsing. He was really sick and dehydrated, and a total skeleton,” Kristina Rinaldi, executive director of DDR, told The Dodo . “You could see his hip bones, his rib bones, everything.” 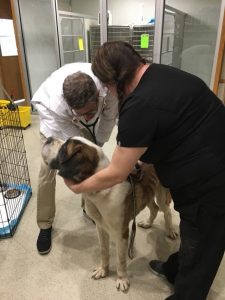 Bentley was wearing a collar and reacted so gently and sweetly to his rescuers’ care that they knew he must have been someone’s beloved pet.

“He’s very sweet, and he was eager to meet people,” Rinaldi said. “It sounds kinda funny, but he was thankful to be rescued and so thankful to be out of that hole.” 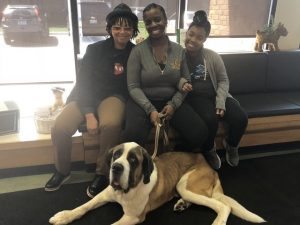 After several days of administering fluids and a slow feeding schedule, Bentley began to recover. Not only that, but DDR learned that Bentley did, indeed, have a family. His family saw photos of him on DDR’s Facebook page and knew they had finally found him.

Bentley had gone missing on Easter, stolen out of his family’s backyard. Though he had no microchip, the family knew every detail about him, down to a small cut on his ear. 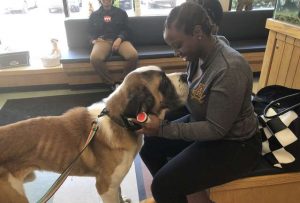