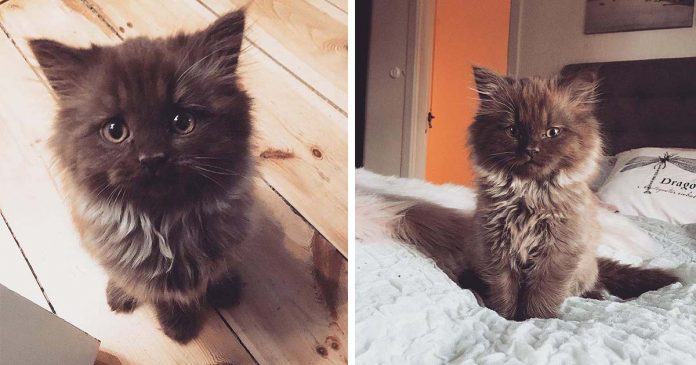 Jakob Wedlund is a feline lover who wanted to find company for his cat Ralf, and that’s how they met a fluffy and sweet kitten in need of a family. The kitten named Molle was very shy and somewhat withdrawn when they met him.

“He was very shy (due to a bad situation in his previous home) when we first met him.”

Kitten looks like a teddy bear found a home 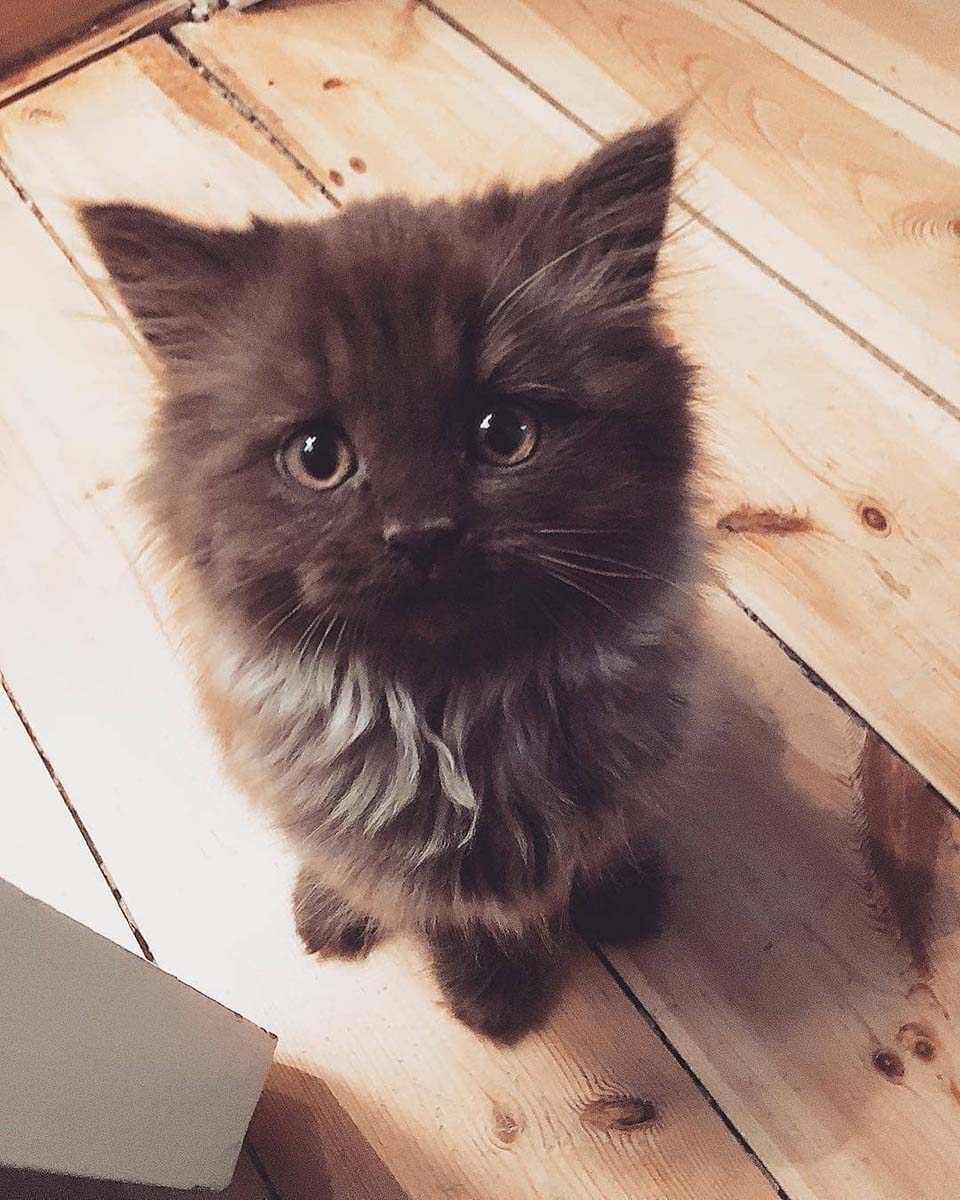 On the way home in the car, little Molle was a bit restless and was crying a lot.

“We opened the box, and he went straight to Mom’s shoulder and slept the whole way. He finally felt so calm and safe.

Jakob says that the first night was somewhat difficult and they did not sleep much because they were aware of the little ‘teddy bear’, who was curled up in bed with his parents. Over time he began to be calmer and safer, everything improved when he met Ralf. 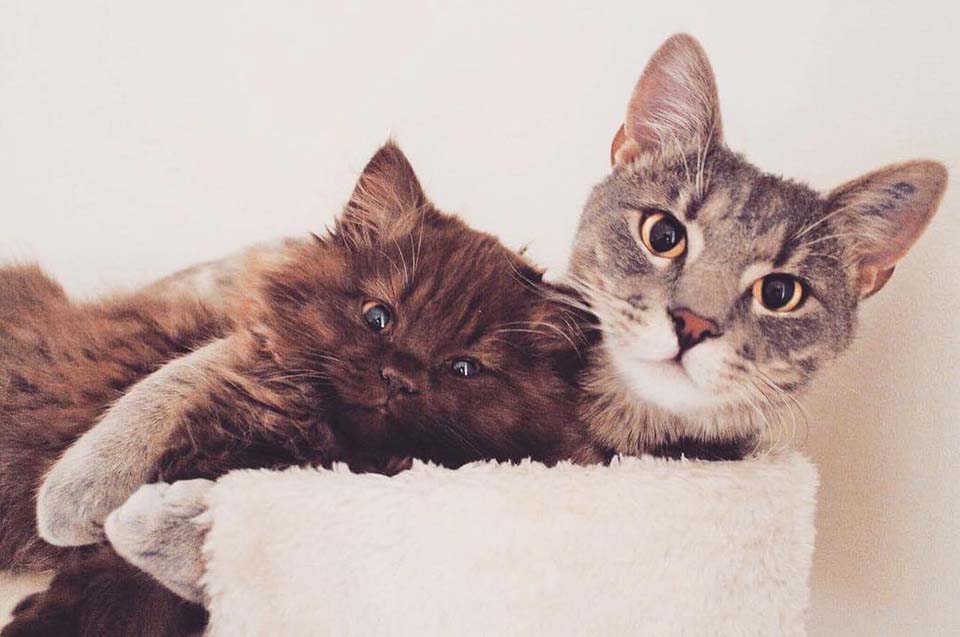 Ralf received Molle very well and let her climb on top of him.

It was love at first sight, at least for Molle. In fact, he never seemed to be frightened by Ralf’s hisses or growls. She even got on things just to meet him. 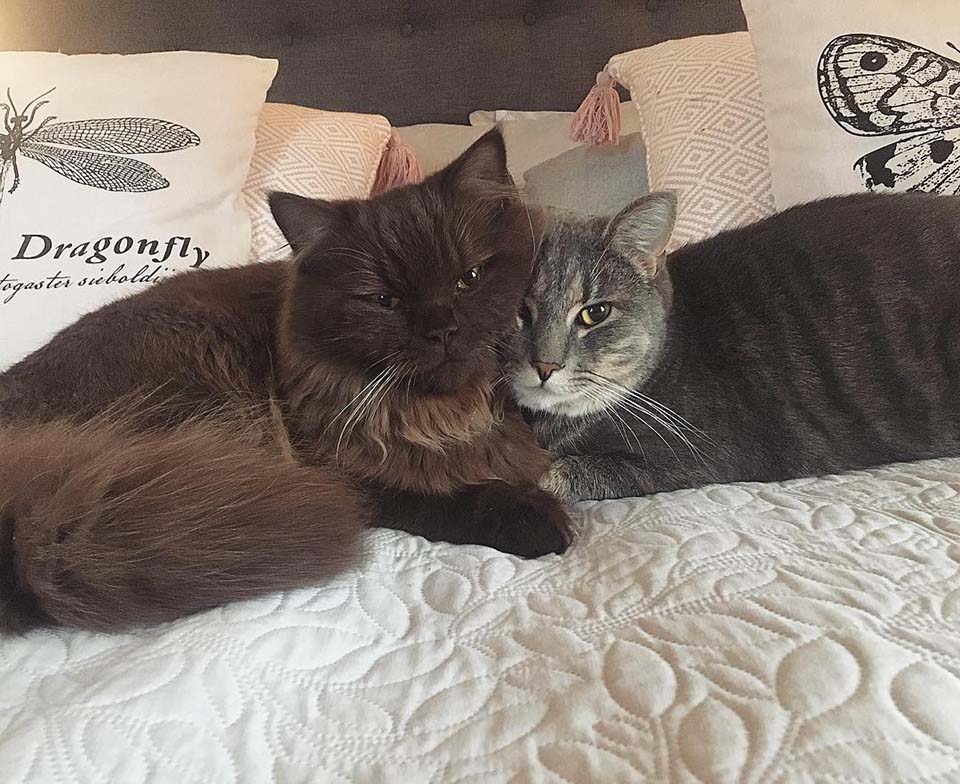 Molle seemed like a shadow to her parents. The fluffy kitten followed his family at every step and loved being around Ralf.

Molle is definitely the sticky one. She loves to follow Ralf, copy what he does, and cuddle with him. Ralf likes to be alone and not upset, but they play together, in Ralf’s terms. 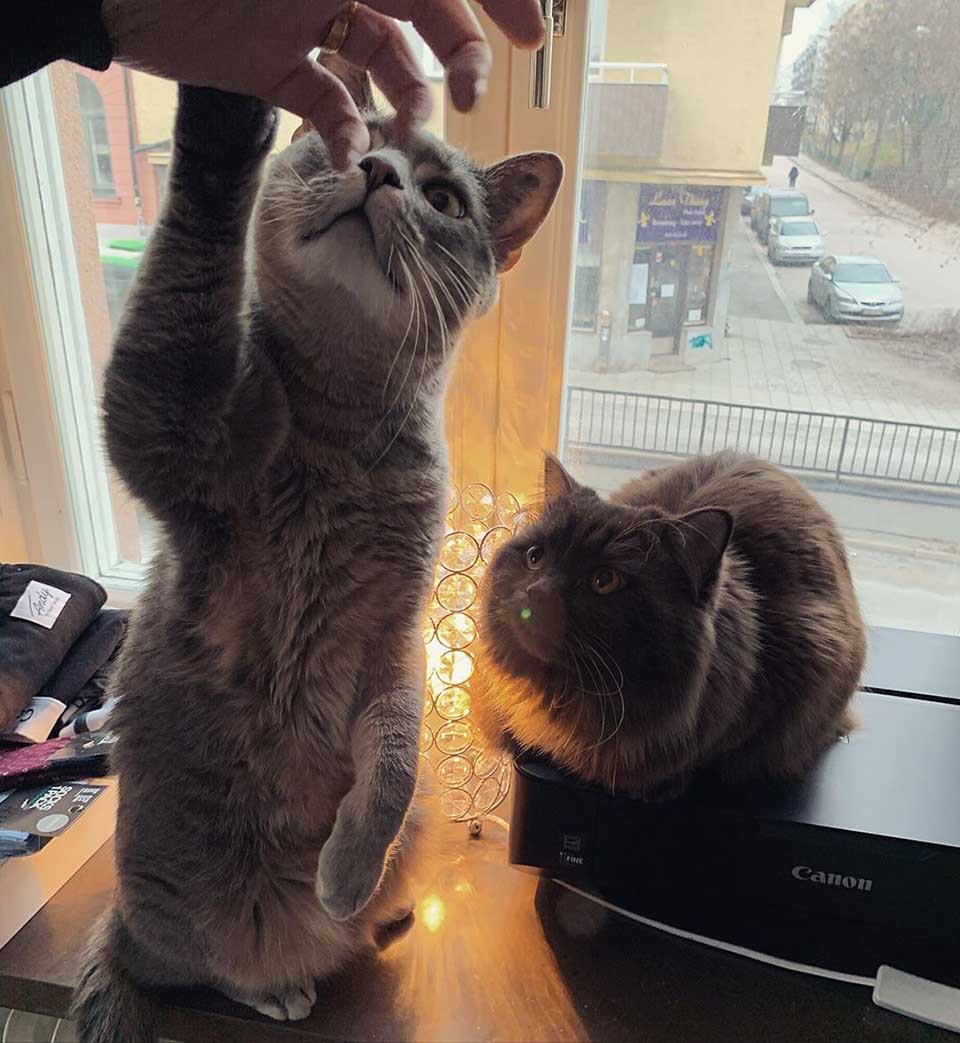 What Molle likes the most is being the center of attention in her family, she enjoys getting her hair done. When she gets her manicure she usually purrs and falls asleep, she also loves to lie on her parents’ feet, she is always on the road. 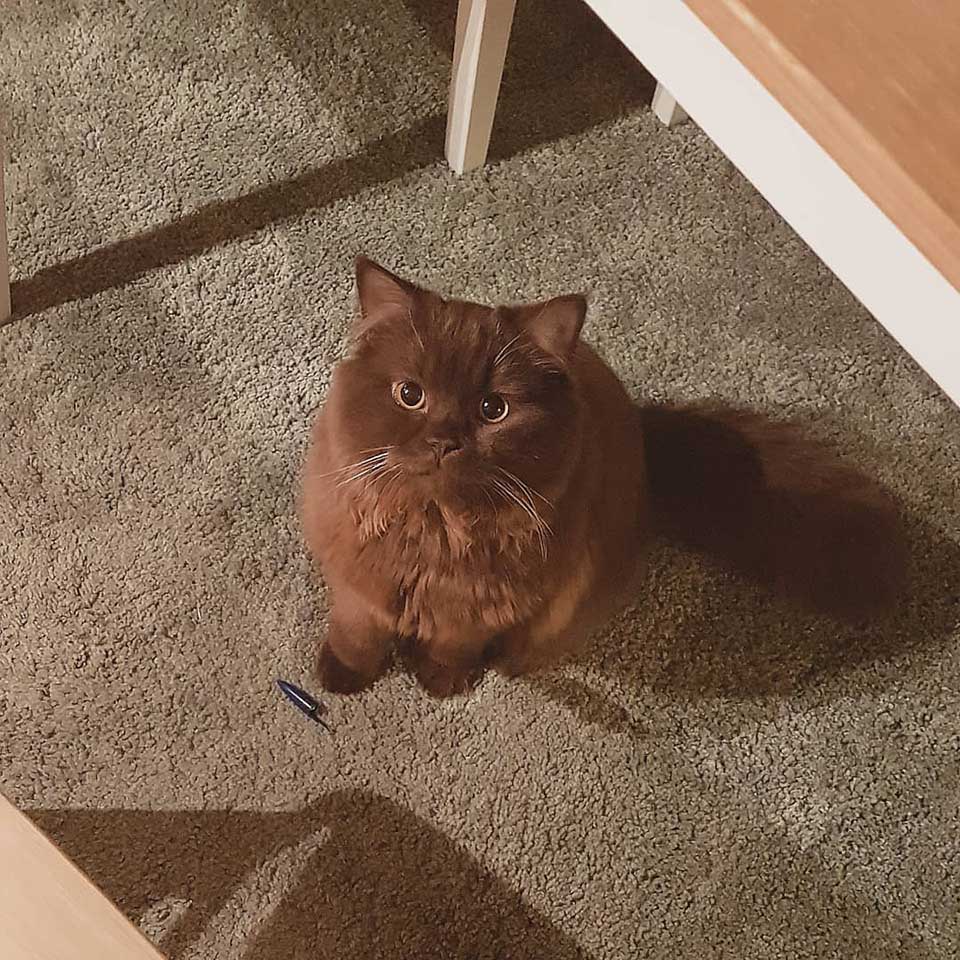 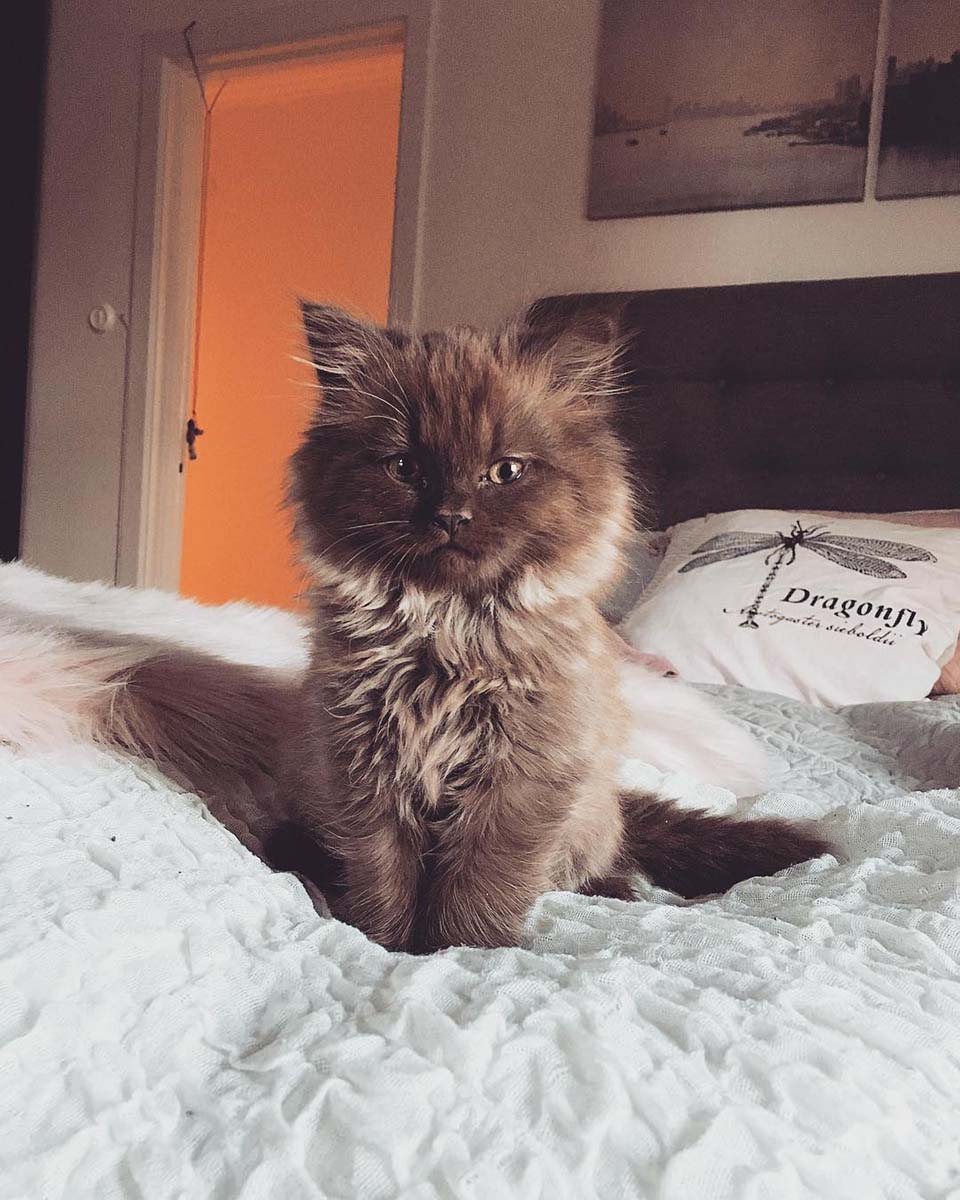 “He follows me constantly, especially now that we are renovating our house. He accompanies me to places he shouldn’t. He is always close, looking at us or rubbing our legs. 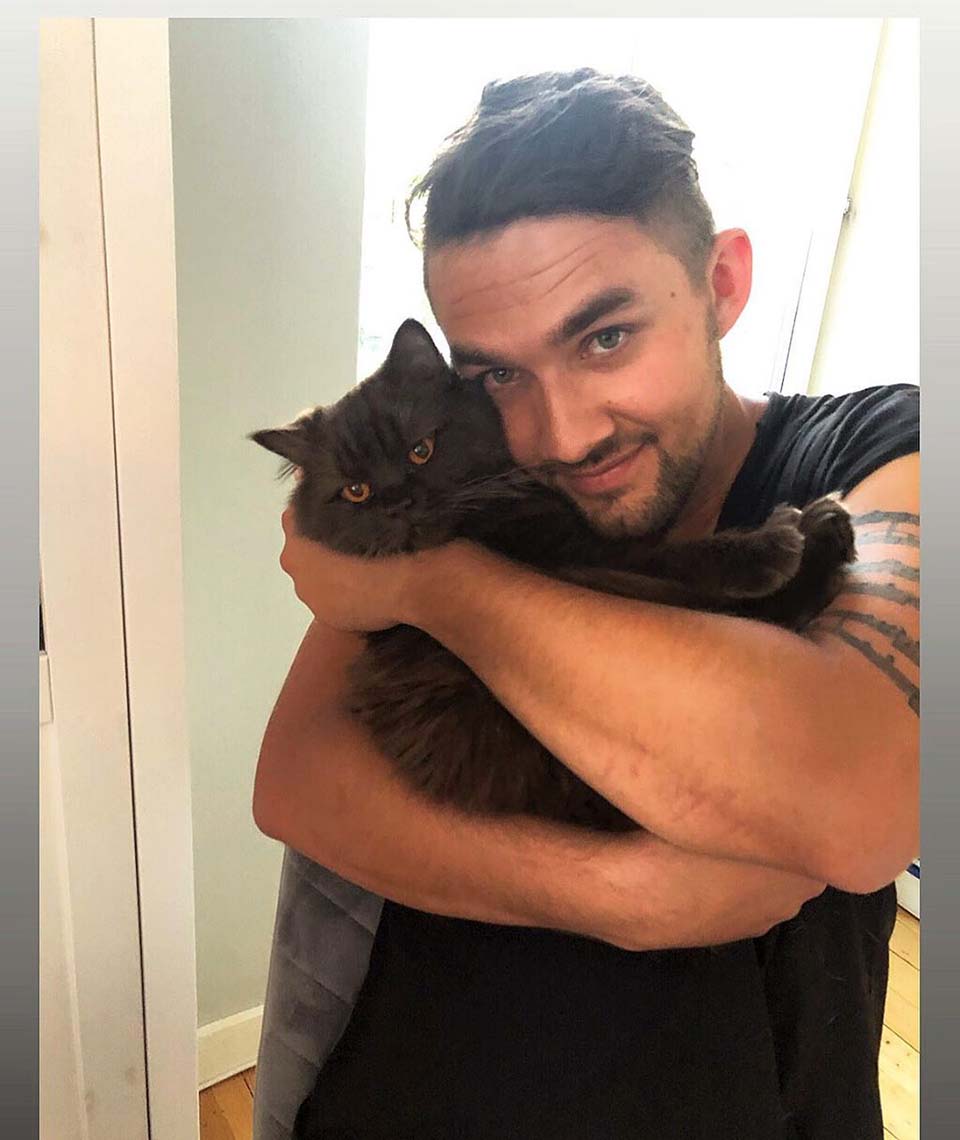 Molle is a big boy now, but that doesn’t stop him from enjoying cuddles and cuddles from his family, and Jakob is happy to pamper him; it’s her fluffy teddy bear. 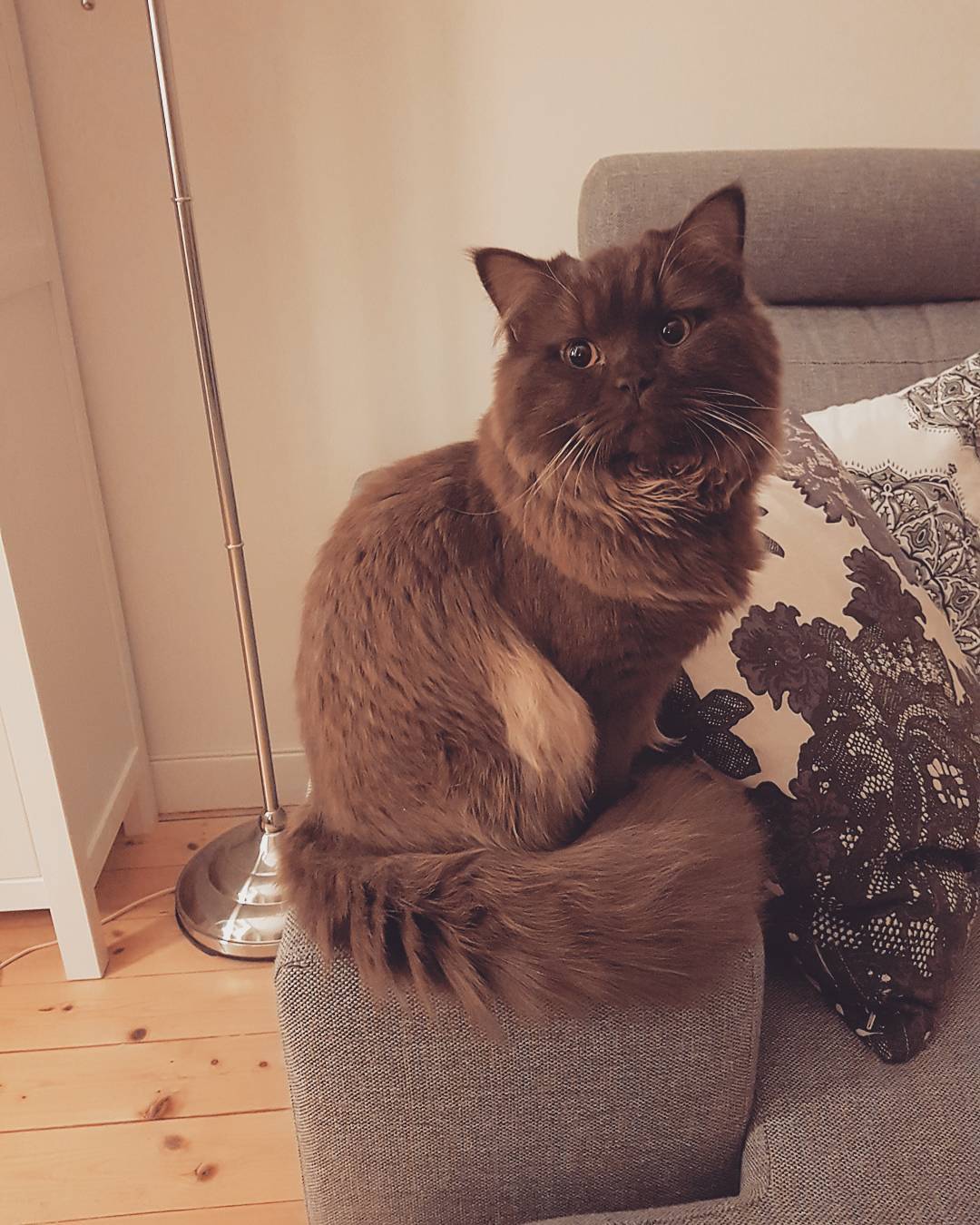 If you want to see more of the adventures of Molle and her family you can visit her Instagram account .