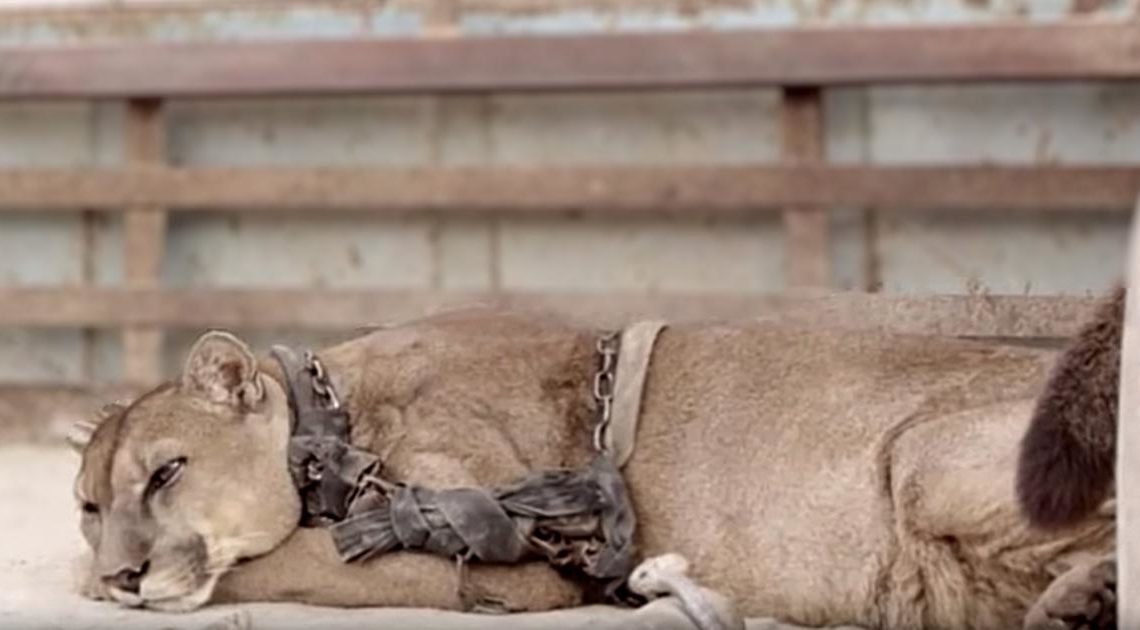 20 years had passed and this beautiful mountain lion was forced to perform in a Peruvian circus. The cruelty finally ended and Mufasa was set free! 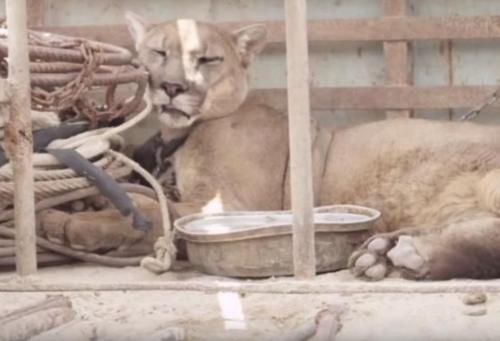 There is a law that was set for these animals that banned the use in circuses. However, most people didn’t follow the law and many of these wild animals in Peru were kept and forced to perform as they already had been. This is exactly what happened with Mufasa. He was forced to be chained as he traveled in the bed of a truck. 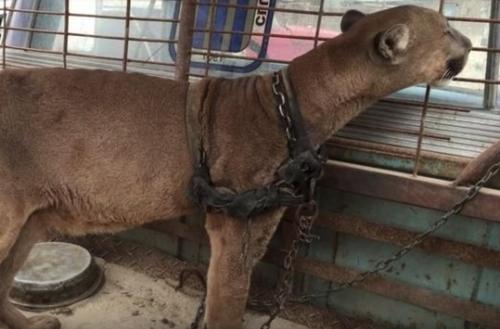 Animal Defenders International (ADI) was not on board with this kind of treatment and breaking of the law. They began to track animals down and rescue them from where they were being held. Mufasa was the last wild animal that was being held at a Peruvian circus. ADI was his hero and rescued him. 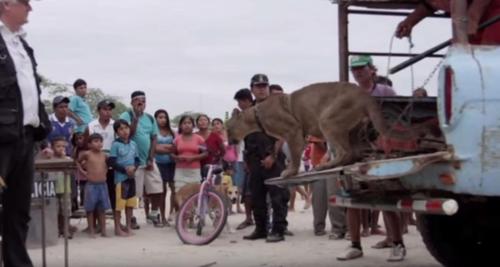 It wasn’t an easy task. There was a standoff. The police were even involved. The circus was finally instructed to unchain Mufasa and free him. Mufasa was returned home to his natural habitat in the Peruvian forest. He wasn’t able to be returned into the wild because of the conditions of his life. ADI built him a custom enclosure. This is in a sanctuary in the Peruvian forest. 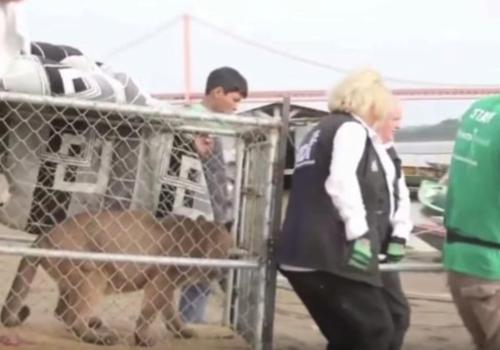 He was given everything he could ever need. He had the best food and care possible in the sanctuary. Sadly he only lived until December 2015, which was only a few months after he was freed. The life he was forced to live in the circus had taken a severe toll on his health. The chains had created physical damage while he also had to deal with kidney failure and other issues. 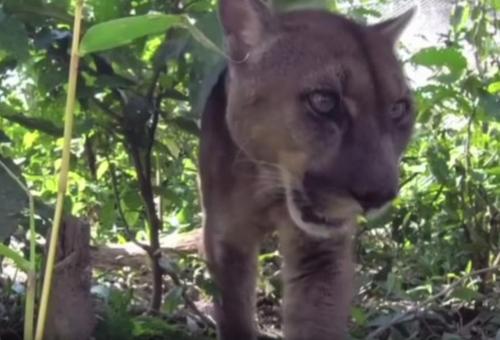 Mufasa didn’t have a long life after his freedom, but the time he did have is owed to ADI. It’s amazing how they stood for him and allowed him some time to be free at “home”. You can see how different Mufasa looks from the first photo to the last one. He definitely passed on in peace thanks to ADI.