Man Asks For A Refund On Unopened Food After His Dog Passed Away, They Send Him An Oil Painting Of His Dog As A Tribute 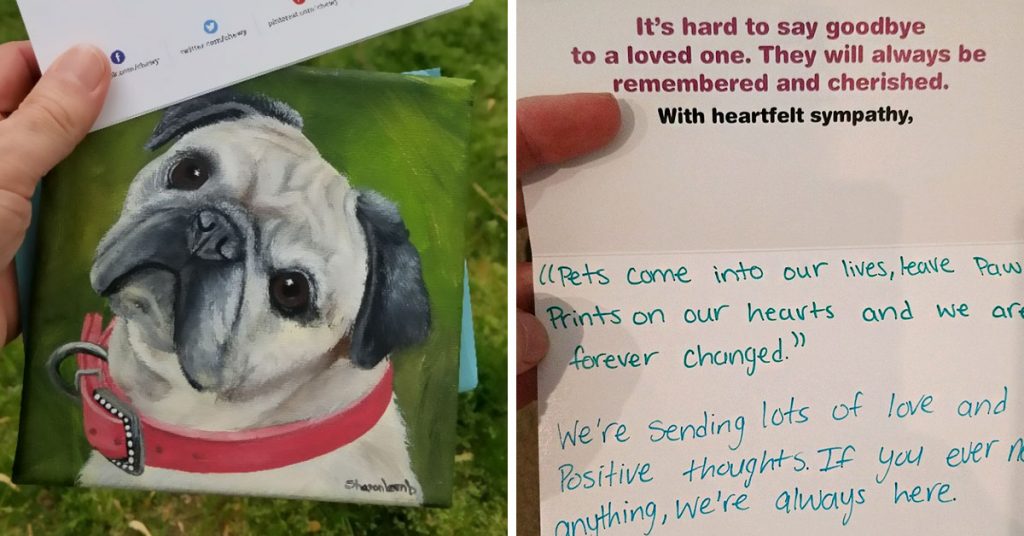 One popular work motivational quote on the internet says that “It’s a beautiful thing when career and passion come together”, and do you know what people who genuinely love their jobs are like? They go beyond what they are asked for and they provide really a great service, and according to the stories that are circulating around the internet, people working at Chewy are just like that.

Chewy is an online retailer that offers a wide array of pet food and other pet supplies, and according to their website, Chewy’s topmost priority is to make their customers happy, and they recently proved to deliver on that promise when one of their customers, Joseph Inabnet, had to put down his pug, Bailey. Joseph had an unopened bag of Bailey’s prescription dog food that he wanted to return. According to Joseph, he contacted Chewy about the matter, and they refunded him the entire amount he paid for the food, and didn’t even ask him to send it back. They told him to donate it to a local shelter instead.

Just recently, Joseph got a surprise in the mail: a beautiful oil painting of Bailey by artist Sharon LaVoie Lamb and an uplifting note from Chewy, letting him know that they share his pain, too. Joseph was so touched by the gesture and posted about it on Facebook. People were quick to share their experience with Chewy, and praised them for the superb customer service. According to customers’ reactions on the internet, Chewy constantly makes sure their customers are heard and looked out for. A customer in Dallas, Texas lost her dog and one month later, she lost her cat, too. She asked for her order to be cancelled and Chewy refunded her purchase with no questions asked. They even sent her flowers and a note to express their condolences.

They did the same for the Stack family, too, when they lost Jake, their 6-year-old Great Dane. They called Chewy in the afternoon and by night time they received a refund for the dog food, flowers of condolences and a note saying to just donate the dog food to a shelter.

According to Kelli Durkin, Chewy’s VP of Customer Service, that they have a department created specifically to reach out to their customers whenever they experience life events like birthdays, weddings, illnesses and losses.

Chewy, an online retailer for pet food and pet supplies has raised the bar on how a customer service should deliver. The company received lots of praise from people online after Joseph Inabnet posted his experience with the company. 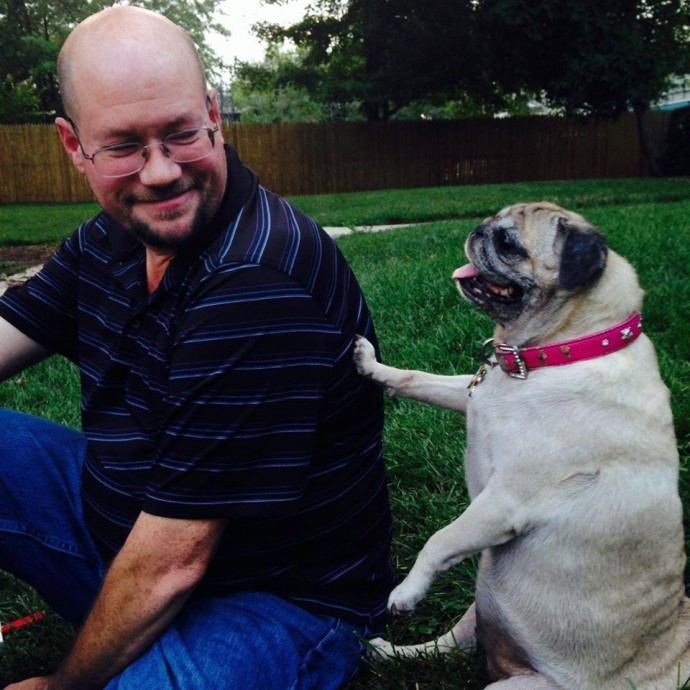 Joseph ordered on Chewy prescription pet food for his pug, Bailey. Unfortunately, he had to put Bailey down, so he asked Chewy if he could return the unopened pet food. 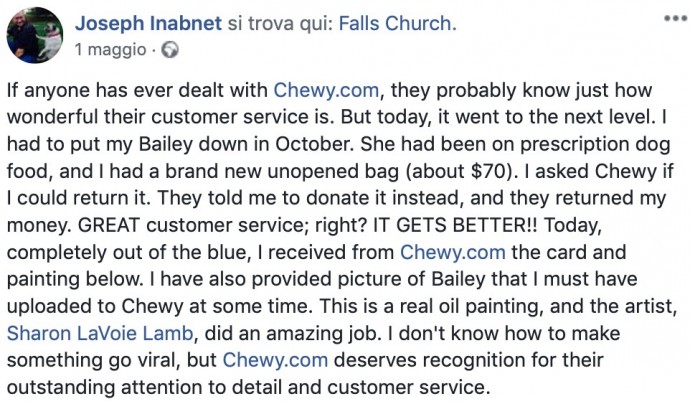 Chewy refunded Joseph’s purchase without asking for the dog food back. Then, months later, Joseph was surprised to receive a beautiful oil painting of Bailey created after Bailey’s photo on her Chewy pet profile. 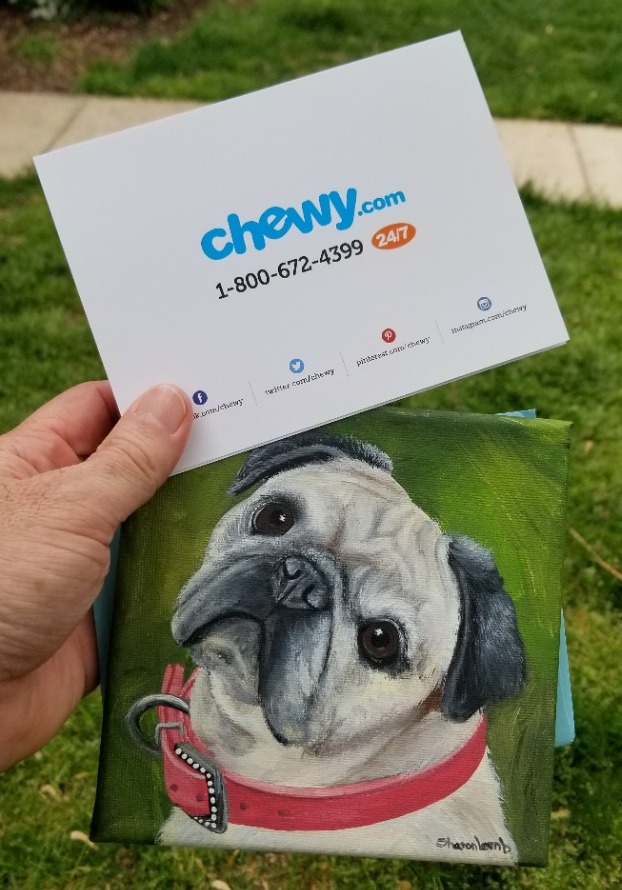 The artwork was created by artist Sharon LaVoie Lamb and it came along with a beautiful note from the team. Joseph was so touched that he posted about Chewy’s kind gesture online. 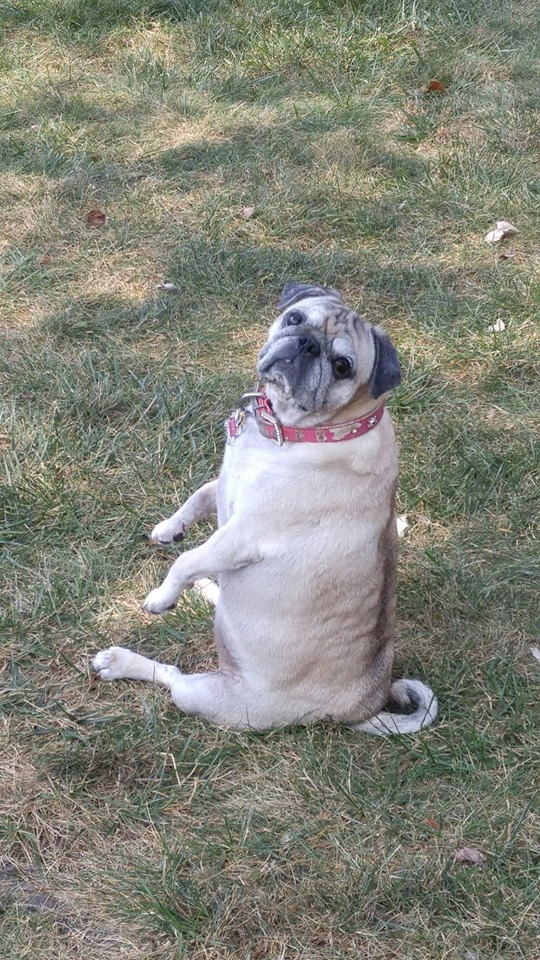 The Stack family also praised Chewy for being so kind when they suddenly lost their 6-year-old Great Dane, Jake. The day before Jake died, Chewy delivered their order of 60 pounds of dog food for Jake. Sue Stack called Chewy in the afternoon to inform them to end automatic deliveries. 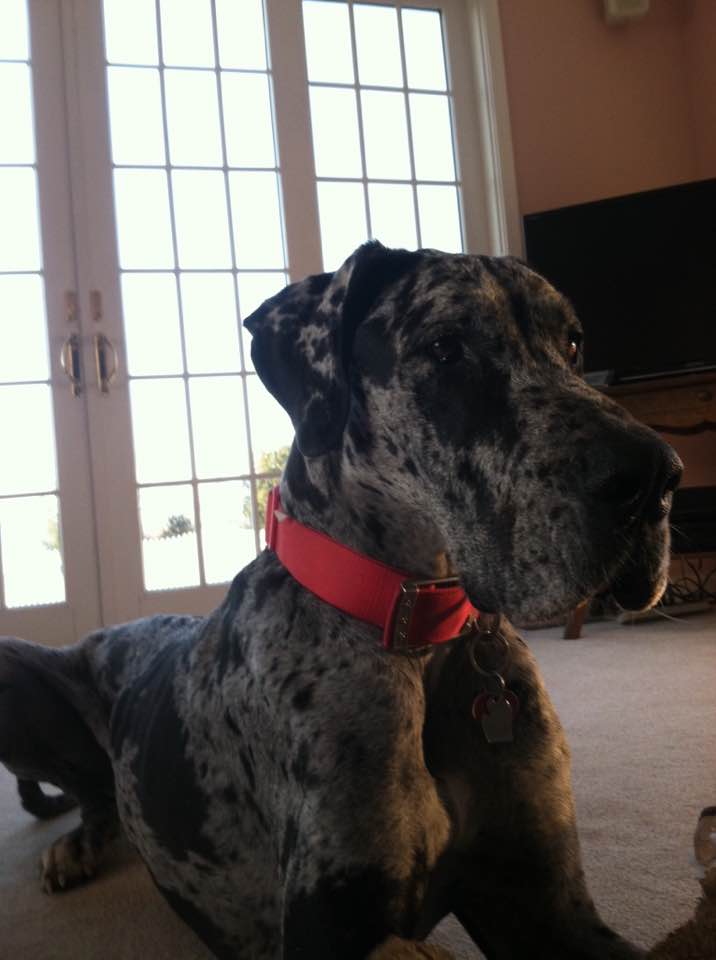 Immediately that evening, they received flowers, a credit for the food and a note of condolences. They also requested them to donate the dog food to a local animal shelter. 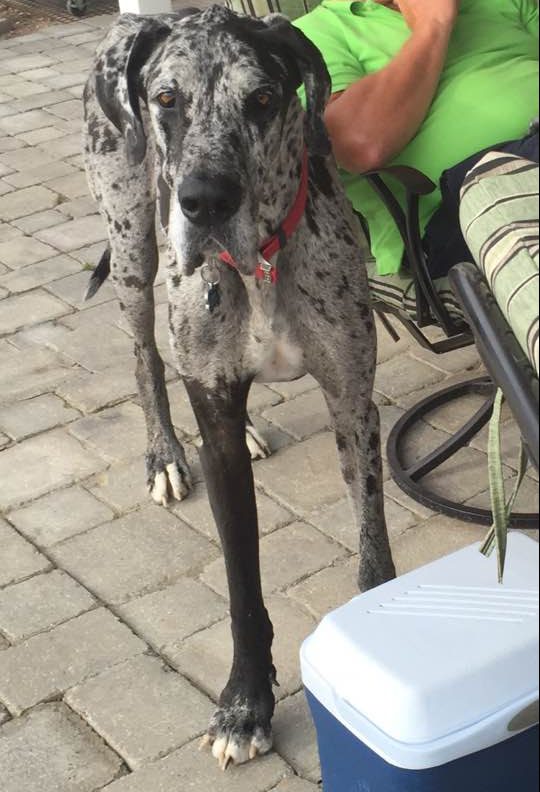