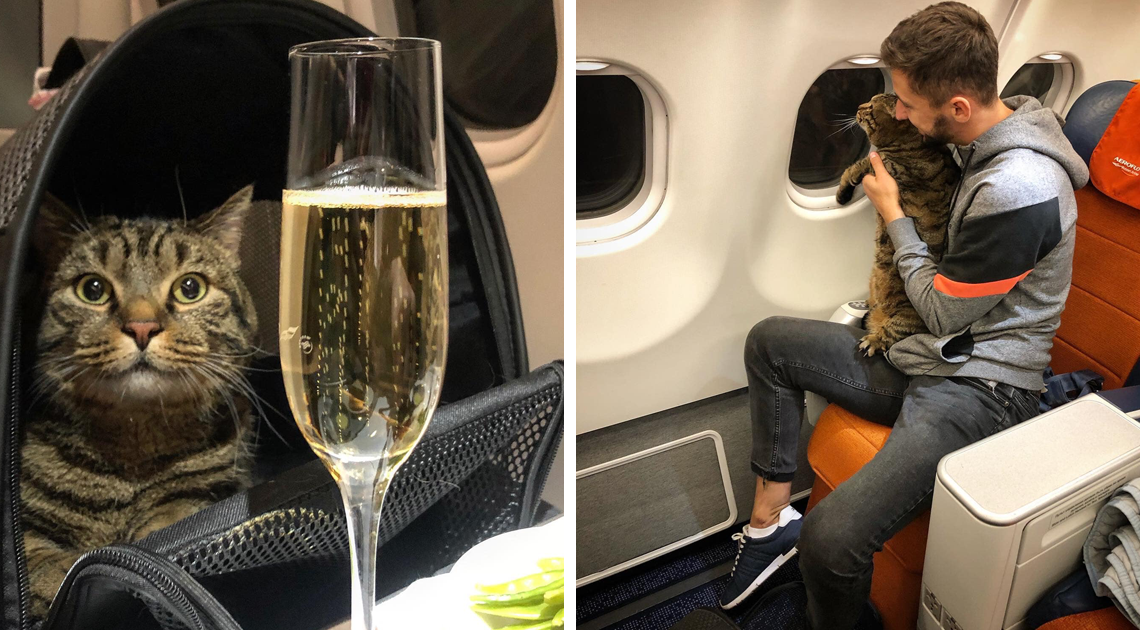 Flying with pets can be stressful and expensive. Especially if our beloved fur-kids aren’t particularly great travelers. We all want the absolute best for our pets, and to ensure they are safe and taken care of during transit. This isn’t always easy, especially during flights where they are placed in the cargo hold.

So, it’s not surprising that some pet owners will go to pretty extreme measures to keep their four-legged babies out of there.

Take Mikhail Galin from Russia, for example. Recently, Mikhail went viral on social media for smuggling his cat on-board a flight, after being told his pet did not meet the airline’s weight requirements.

Scroll down to find out what happened when the airline caught on to Mikhail and his master plan!

Mikhail was traveling back home to Vladivostok after a stay in Riga. However, his trip was disrupted when airline staff refused to allow his cat, Viktor, to fly with him in the cabin. 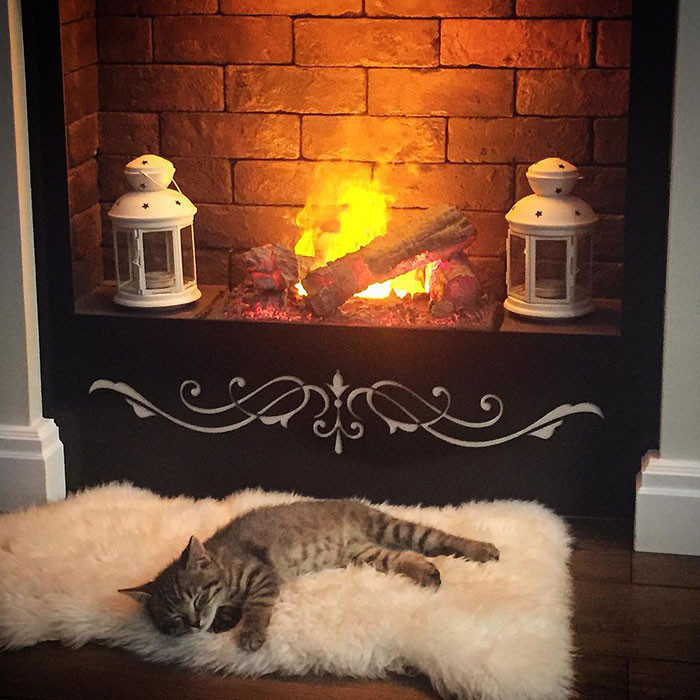 Mikhail was told that Viktor, weighing in at 22lbs, was 5lbs over the allowed weight limit, and would need to travel in the cargo hold. 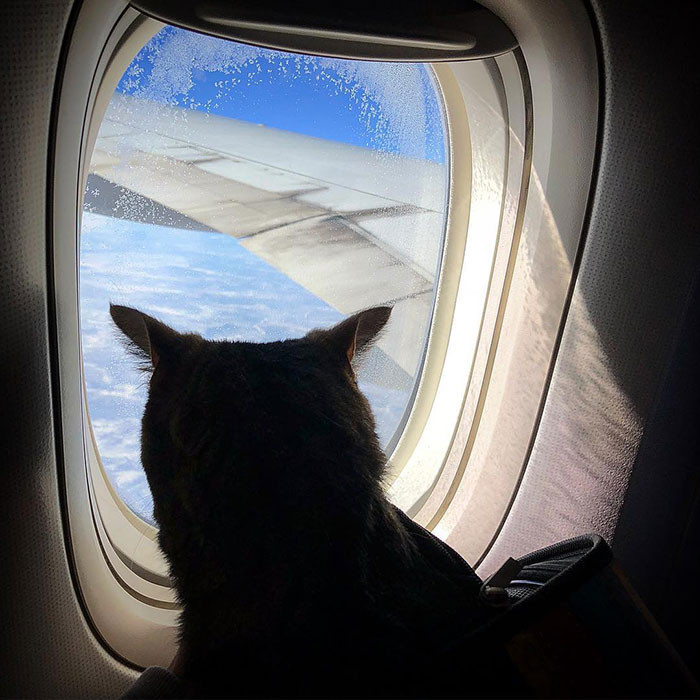 Mikhail wasn’t going to allow it. He knew from past experience that Viktor didn’t cope well in transit, and would be affected badly by the unfamiliar surroundings and changing air pressure. 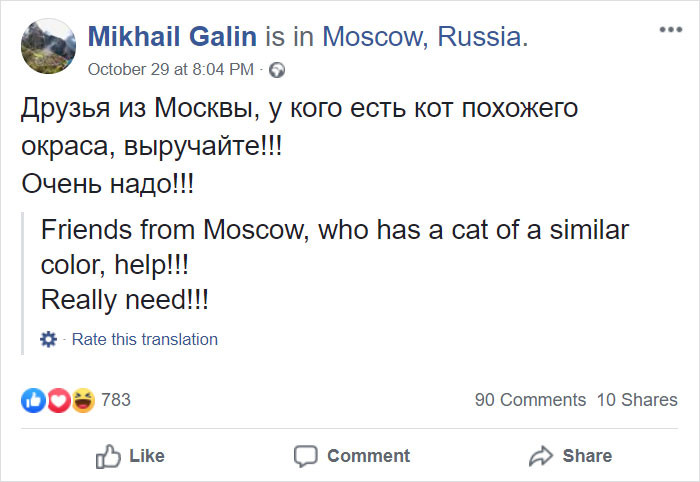 So he came up with an elaborate, yet very simple plan. Galin posted a request for help on his social media asking people if they could lend him a cat similar to Viktor. Somehow, he managed to find an extremely similar cat who weighs much less than Victor. 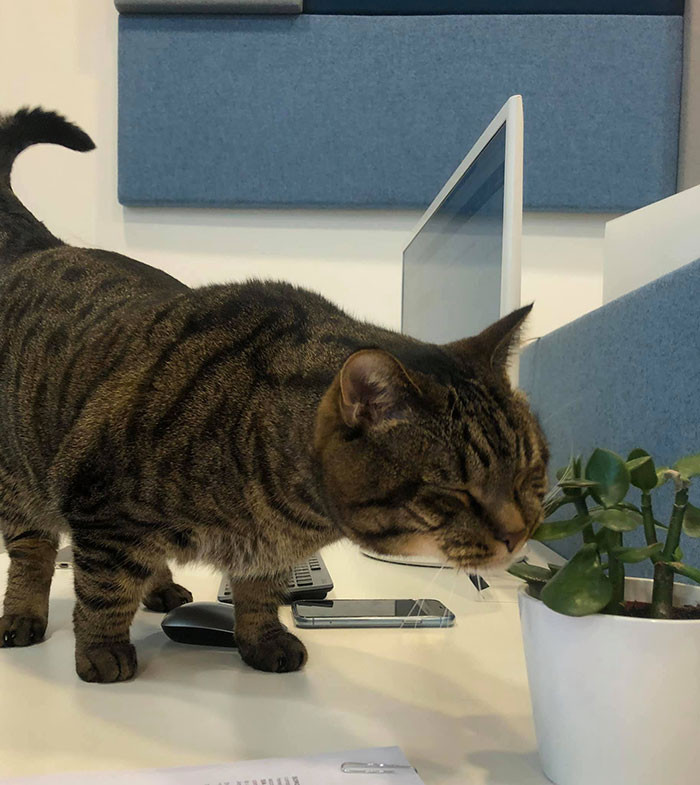 Then he swapped the two cats at check-in and returned the borrowed cat to it’s rightful owner, before successfully boarding the plane with Viktor in his hands. 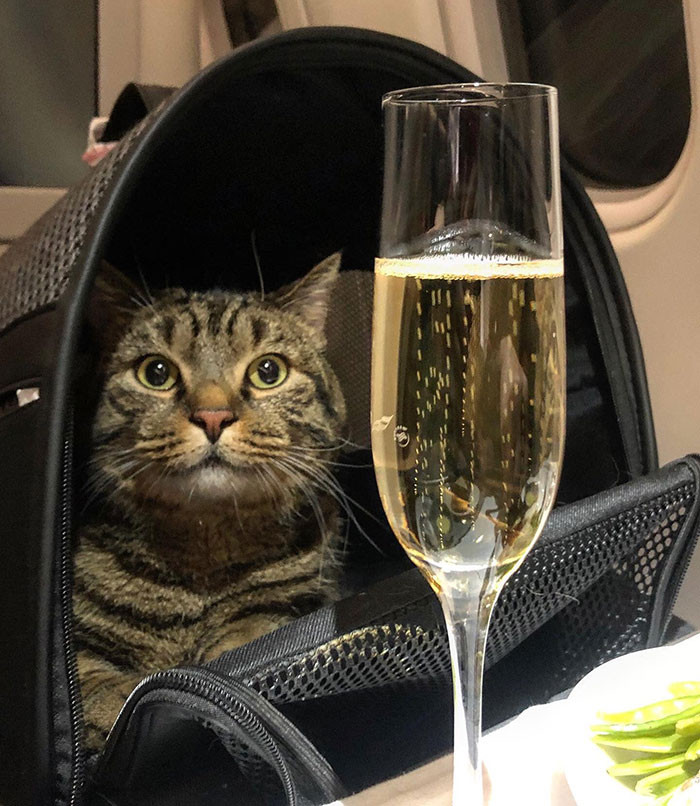 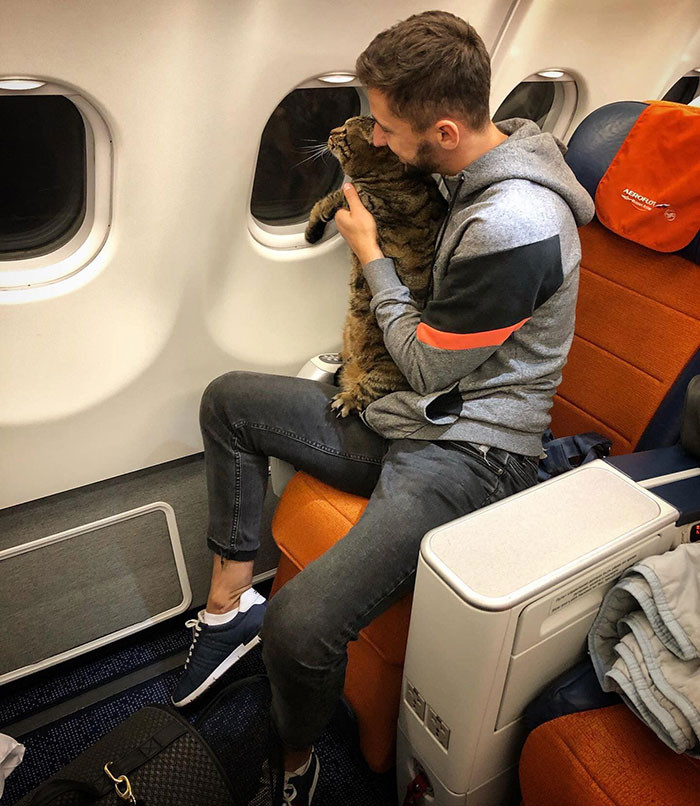 The airline decided to punish Mikhail by kicking him out of the frequent flyer program and taking away 400,000 miles from his account. 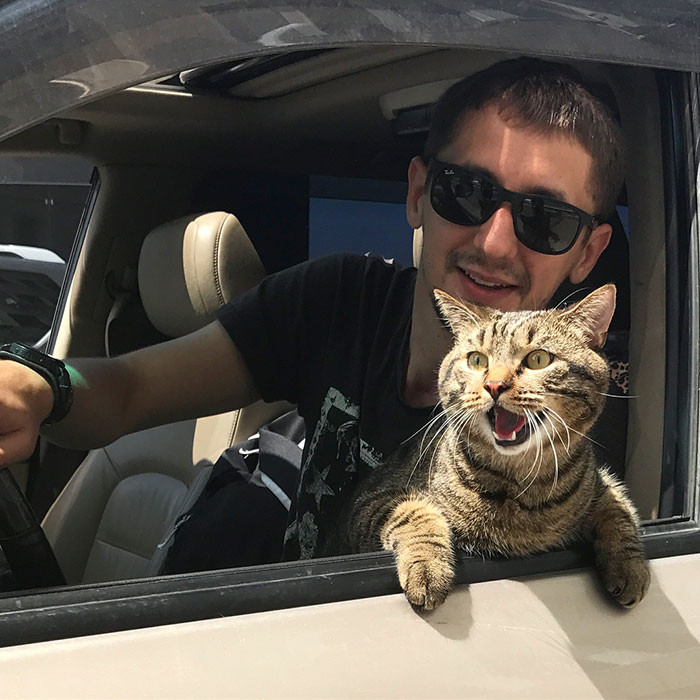