Man Stops To Help Kitten In Road, But Realizes Her Feet Are Glued To The Ground 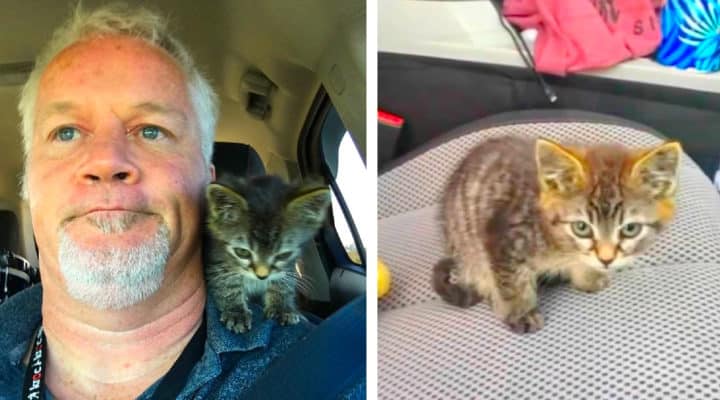 Friday mornings are rough for anyone. The last day of the week for most of us, you’re just trying to motivate yourself until the weekend. However, you usually don’t worry about the drive to work. But last Friday, Oregon man Chuck Hawley had a drive to work that was a lot more stressful than most. 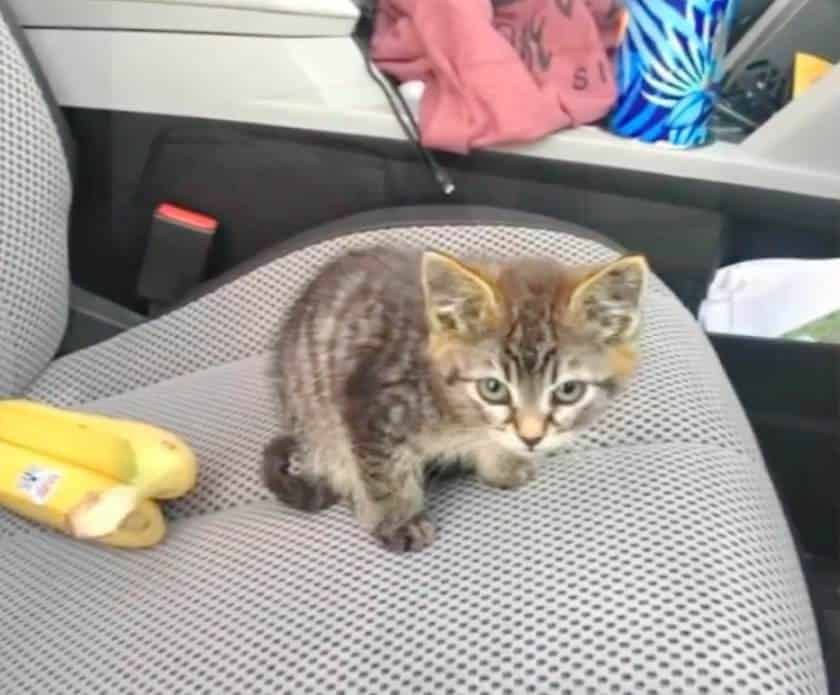 He stopped his car in the middle of the road to save the helpless kitten when he realised the worst. The poor thing’s feet had been glued to the road. He couldn’t believe people would do such a horrible thing. But, he set about rescuing the cat nonetheless. He carefully peeled the kitten’s feet off the road and took it straight to an animal sanctuary.

The staff there were really helpful. They used oil to get the rubber cement off the kitten’s fur and treated the puncture wounds in its neck. 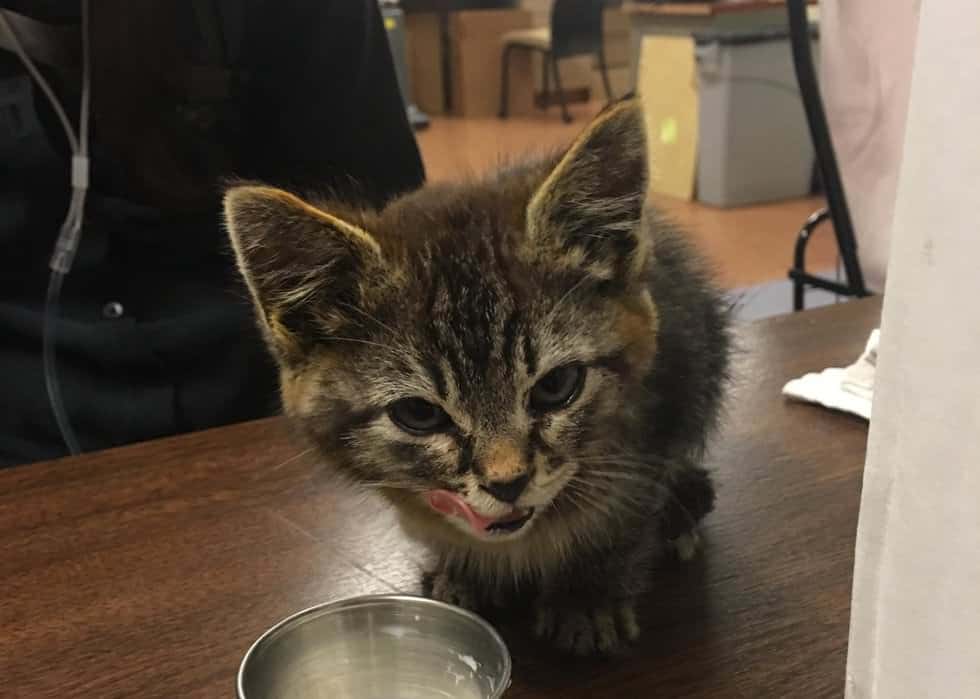 Luckily, the kitten survived the trauma and Chuck adopted it. He and his wife named her Sticky the Kitty thanks to her escapades. To think that she had started the day glued to a road but now had a loving family. Another miracle is that it looks like Sticky will make a full recovery! All down to Chuck’s kindness.

What do you think of this inspiring story? Let us know in the comments, and share with your friends and family. You can also check out similar stories on Happiest, like this one about a clever cat who worked out how to get into a locked room for the most adorable reason. 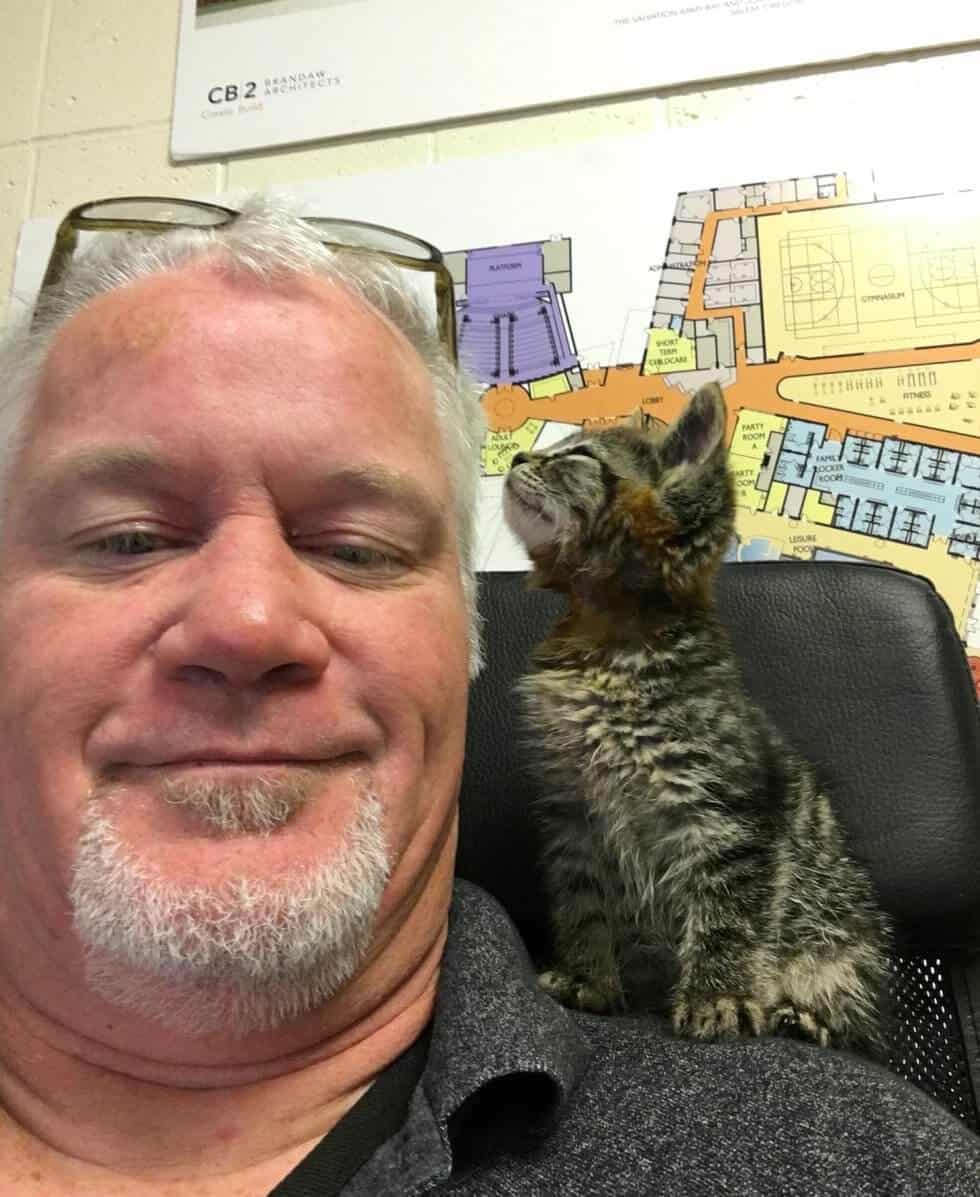