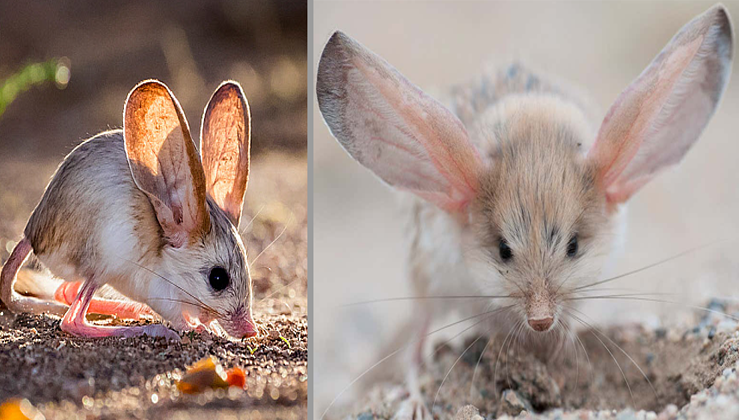 Mother Nature often surprises us with some of its creations, and the long-eared jerboa is a perfect example of this. Just look at it, it’s absolutely tiny, ears like a rabbit, the body of a mouse, the snout of a pig and the hind legs of a donkey. Are we sure it’s not a Pokemon? But it is exactly this mysterious weirdness that makes the tiny creature so popular with people all over the internet. 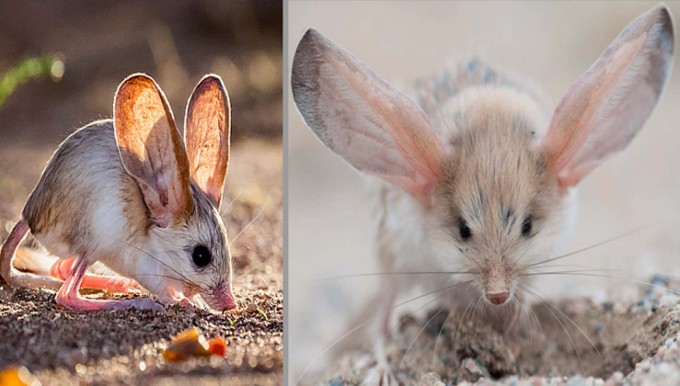 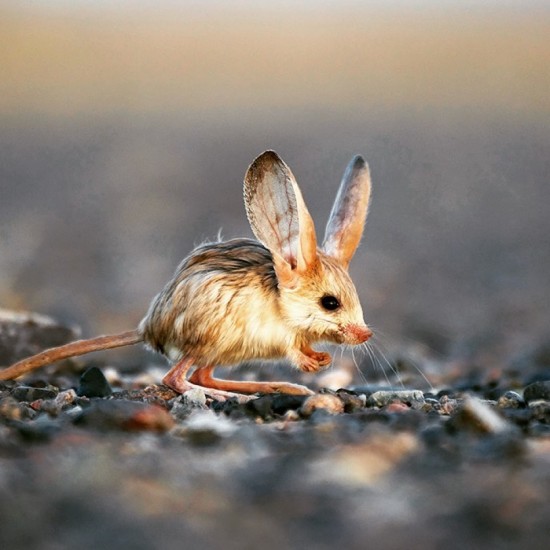 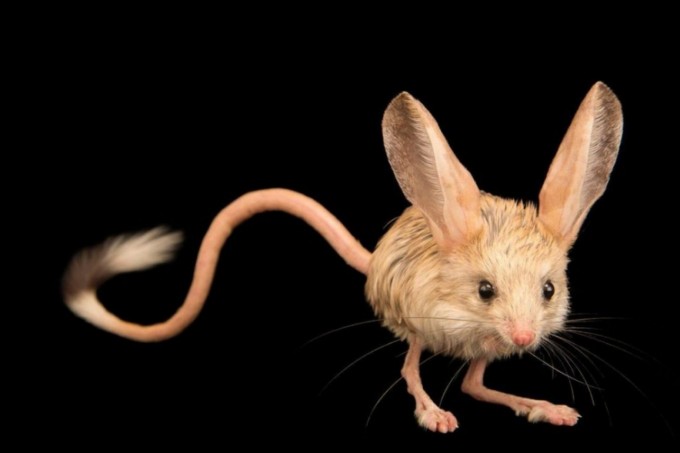 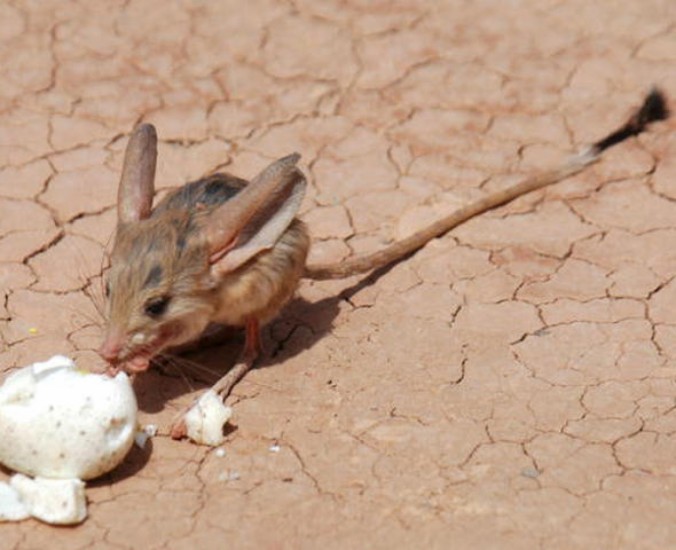 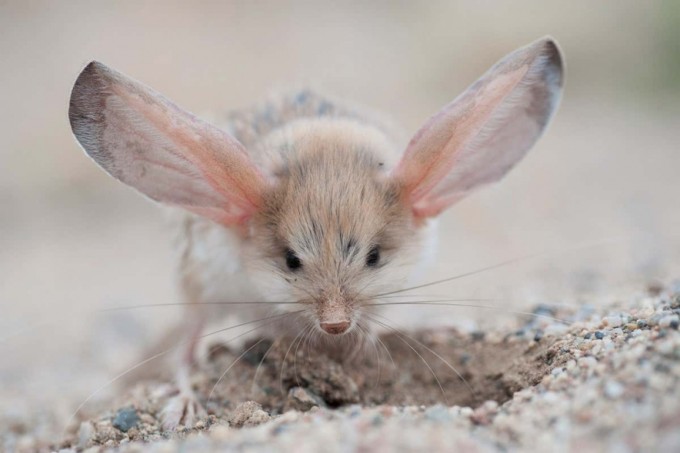 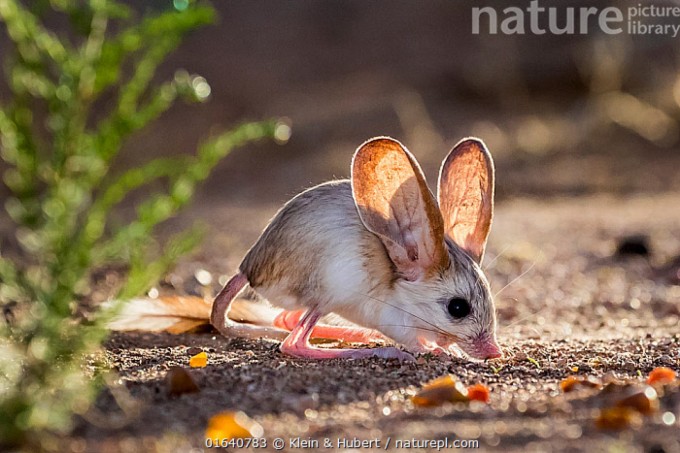 -Advertisment-
Species classified as Edge have so few close relatives that they are highly genetically distinct; if they disappear there will be nothing left like them. The animals on this list are ranked according to their evolutionary rarity, as well as their proximity to extinction. The top ten Edge species also include theYangtze river dolphin (Lipotes vexillifer), the long-beaked echidna (Zaglossus bruijni) and the bumblebee bat (Craseonycteris thonglongyai).
-Advertisment-
-Advertisment-
Previous
Next