Miracle Chihuahua Survives Being Picked Up and Dropped by Hawk 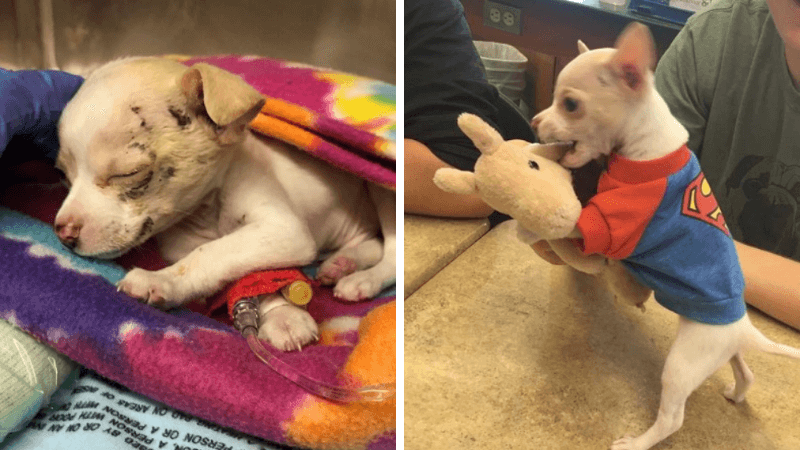 One day, A team of construction workers were going about their business when they heard a tiny yip of a dog. They searched around the construction site but came up with nothing. 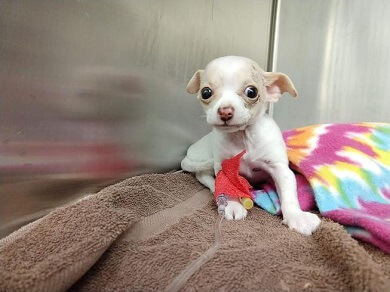 It was such an unbelievable sight, when they figured out that the sound is coming from above the sky. When they looked up, what they saw worried them. High above their heads, a puppy was flying through the air — in the clutches of a hawk.

Eventually, the hawk let go of the puppy and they watched helplessly as the puppy shoots down towards the ground. They hurried and ran towards where the dog landed and found out that it was a very young chihuahua. 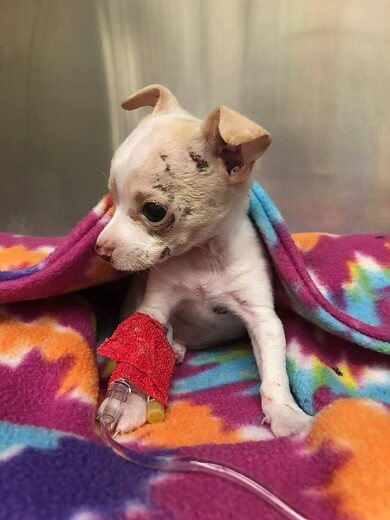 They couldn’t believe their eyes. Aside from a few superficial wounds on his head, the chihuahua was surprisingly unhurt but terrified. The workers scooped him up and brought him to the nearest vet.

The little pup was examined and it seemed he was going to be okay. He was then transferred to Austin Animal Center (AAC). 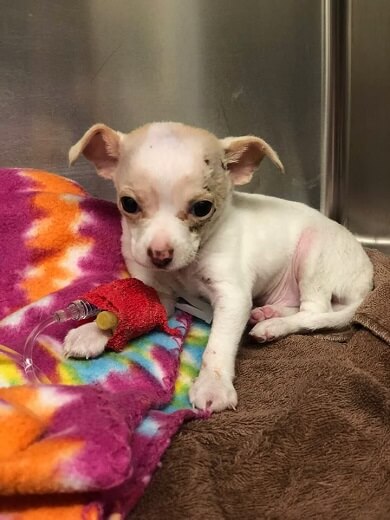 As soon as he arrived at the shelter, everyone was shocked by the puppy’s incredible story, and took to calling him “Miracle Puppy,” because the fact that such a tiny creature had survived such a massive fall was truly a miracle. 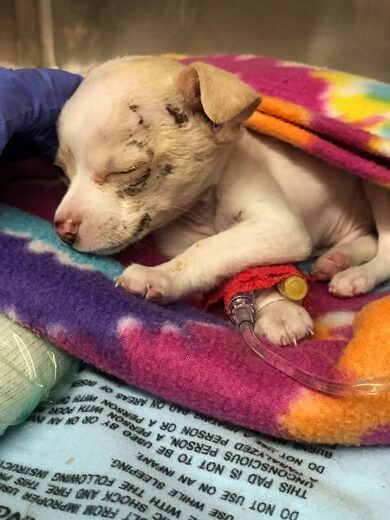 The little guy was only 6 weeks old, and after everything he’d already been through, all he wanted was to be loved by his new shelter friends.

Considering his sheer tininess — not much bigger than a mouse — Tony Hawk probably seemed like a good idea to a hungry hawk. 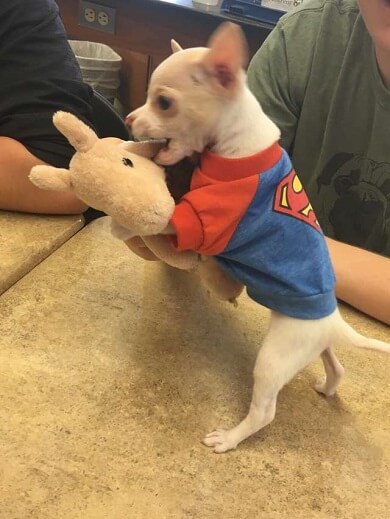 The shelter staff knew the dog would make the perfect pet for his forever-family-to-be. Tony Hawk is a survivor and an inspiration to all!

There are several applications for his adoption already and some are really good candidates. Tony Hawk will soon find a new home who will take care of him as part of their family.

Please share this happy ending with your closest friends and loved ones.