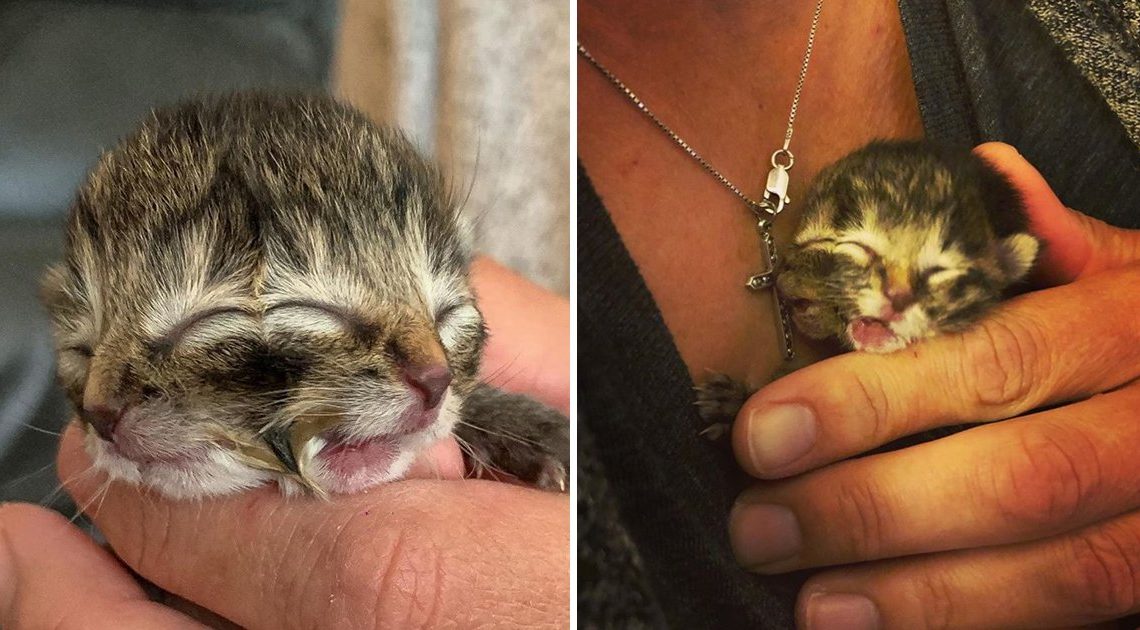 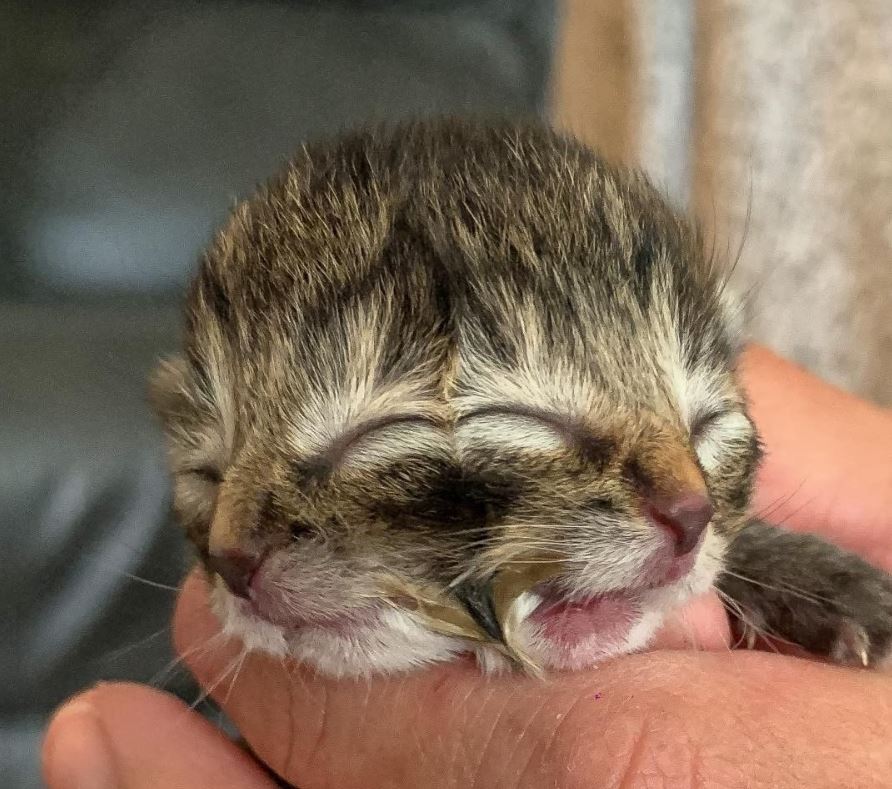 Biscuits and Gravy’s owner, Kyla King, considered herself blessed to witness the little kitten’s birth. She also explained how grateful she was to be a part of his life story.

In a rather heartfelt and emotional post released, the owner also thanked those that showered affection and kindness on her kitten. Kyla further went on to describe how valuable and precious life is, whether human or animal. She also described how Biscuits and Gravy brought others hope and immense joy into their lives. 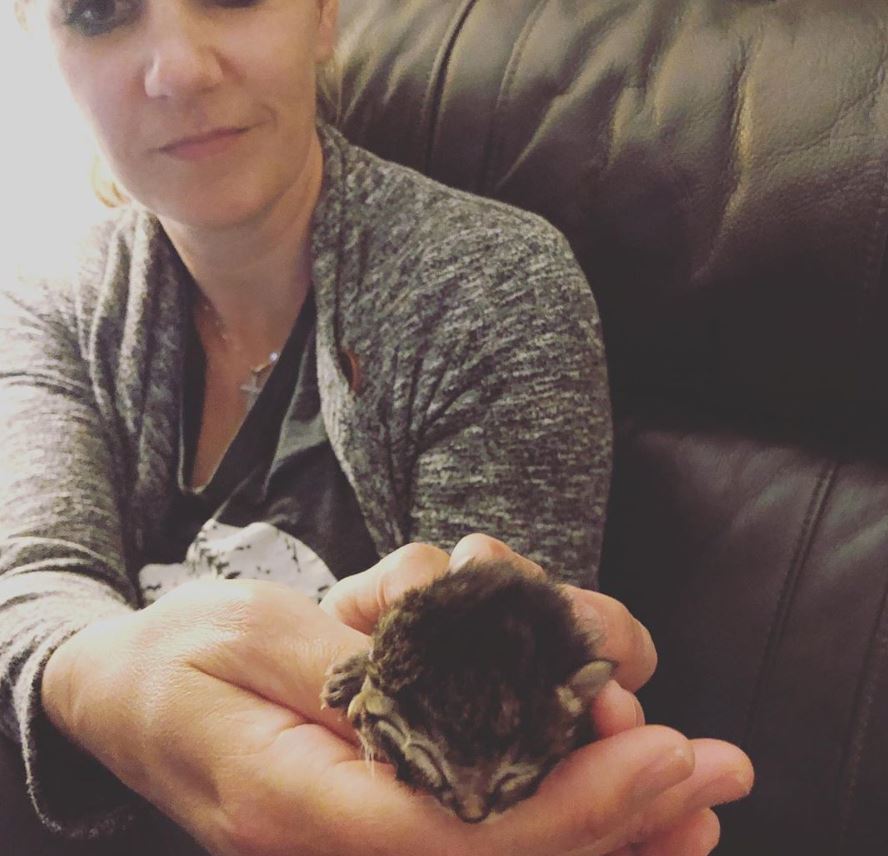 The 3-day old kitten is reported to have passed away in his owner’s hands. His siblings are being cared for by Kyla and her family.

Biscuits and Gravy was a very unique species who shared one body with two of his heads. The little kitten’s two faces were fully developed. This further meant that he could perform several different actions simultaneously.

The male kitten was born alongside several other of his family members. Kyla and her family decided to keep the two-faced kitten while rehoming the others. 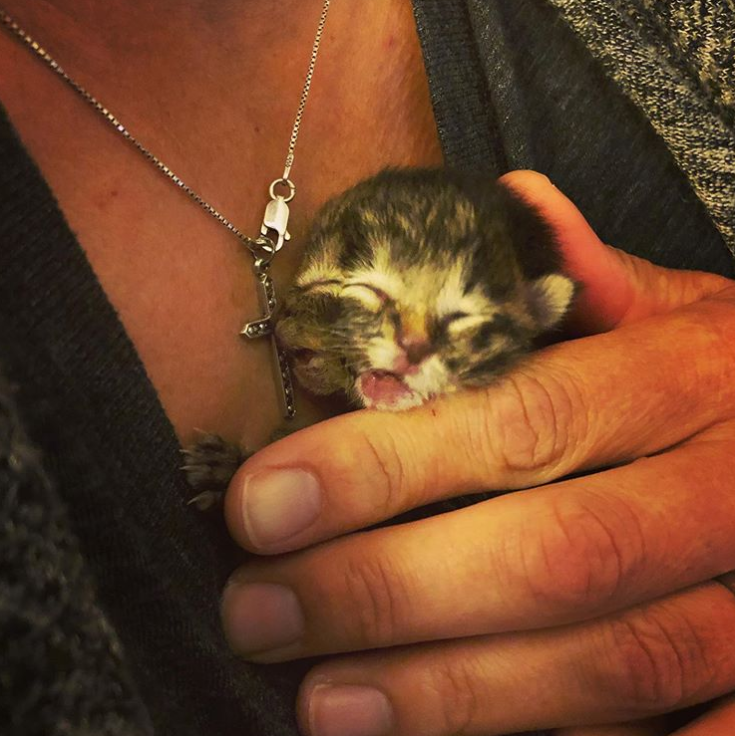 He ate well and performed all the normal activities that a kitten should. With that being said, he was not putting on any weight. And this is what made things complicated for such a small body to support such a large two-faced head.

The post ended with a sorrow filled yet grateful tone towards followers. It stated, “We will never forget your kindness.”

Don’t forget to SHARE this article with your loved ones who also love furry friends.