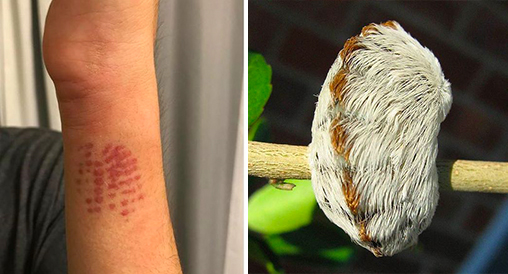 Raising children is not easy. While every parent would consider their child a blessing, it can be tough to make all of the right decisions when it comes to their care. All sorts of problems and issues can arise. Some of these problems tend to be unexpected by nature. It does not matter how hard we try to make sure that our children are protected.

Certain things just seem to happen anyways, no matter how hard a parent may try. That is why the woman in this story is reaching out to the public. She wants the world to know about what her son has experienced. Andrea Pergola and her son have been through quite the ordeal. Logan is 15 years old and like most of us, he probably did not expect to ever come into contact with a venomous caterpillar. 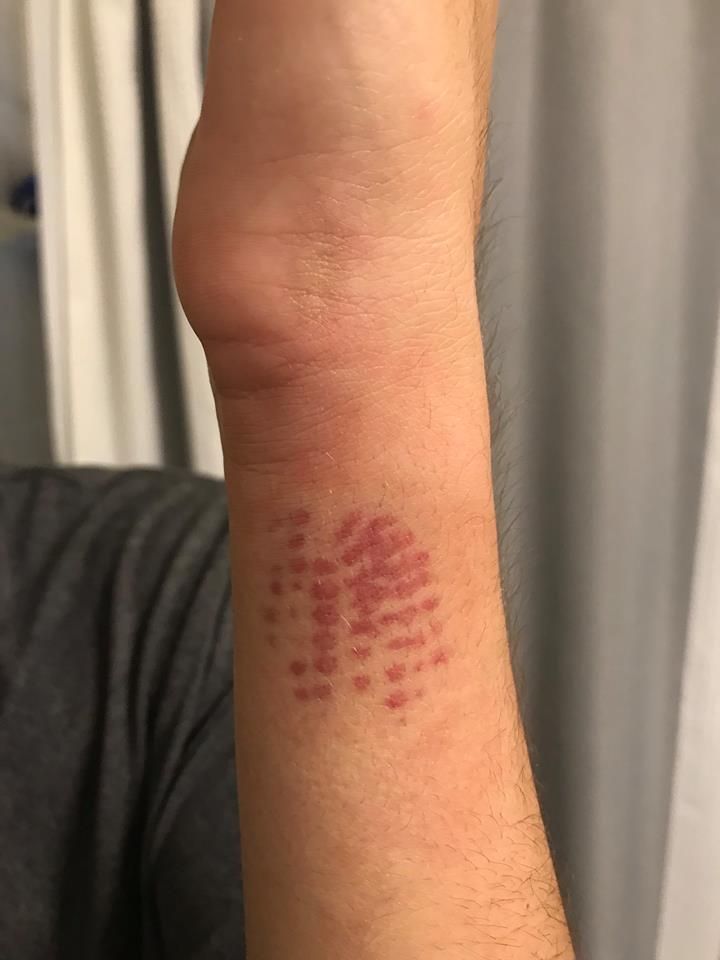 This is just not something that the average parent is aware of. We cannot blame this mother for allowing such a thing to happen. After all, what parent is fully aware of the dangers of caterpillar bites? Logan had been working outdoors when he started to notice that his arm felt like it was bursting into flames. The pain was shooting up his arm and he needed help. 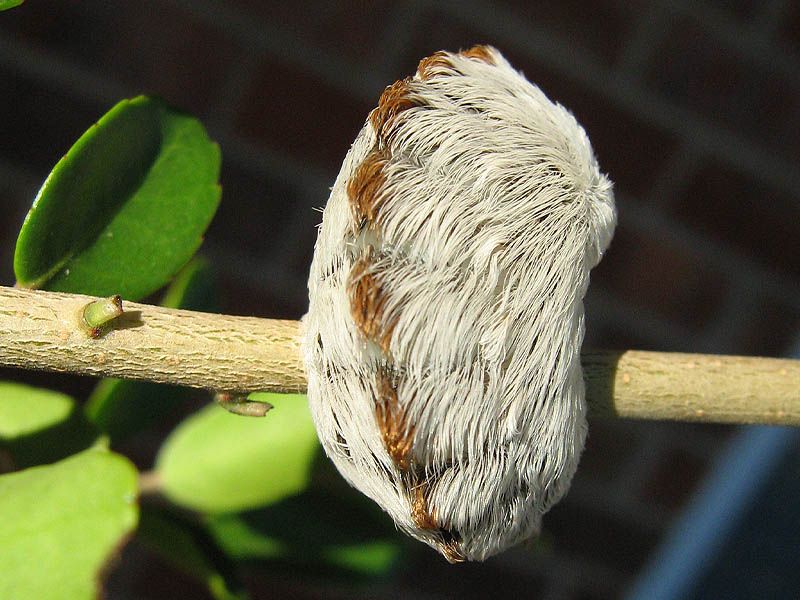 It did not take long for the boy to feel the ill effects of the bite. He got very dizzy, his eyes lost focus and he described the pain as the worst that he had ever felt. The markings eventually spread to the boy’s chest and his mother became even more concerned. Herbal remedies did not have much of an impact. Once the family researched the caterpillar, they realized that it was venomous.

The boy was taken to the hospital within a half hour of the sting. Fortunately, the doctors at Florida Hospital knew exactly how to handle the issue. 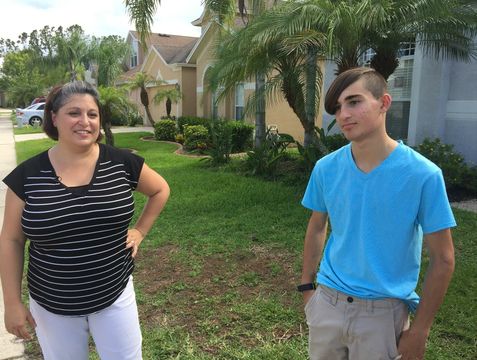 These caterpillars are known as the flannel moth. This is one of the single most venomous caterpillars in the entire country. Logan was given the medicine he needed and was saved.

Hopefully, these types of stories do not become commonplace.