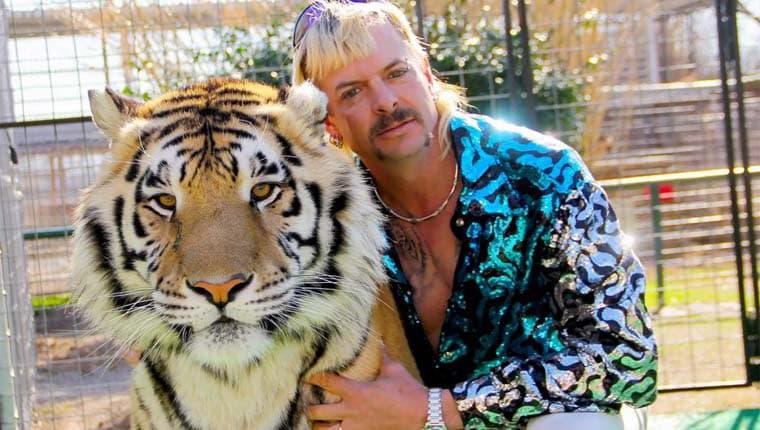 Another Netflix documentary will address an animal killer. The streaming service has several films and documentaries about murderers. The theme seems to please the audience a lot. So much so, that the platform invests it not only in people killers, but also in animals.

The new release is “The Mafia of Tigers”. The work tells a scary case, like other products in the house. The documentary follows the story of Joe Exotic, an entertainment entrepreneur convicted of various atrocities.

He got 22 years in prison for killing tigers with headshots. He is still accused of organizing an ambush to kill Carole Baskin, founder of Big Cat Rescue, who denounced the practice.

Baskin’s work exposed people who raised tigers and exploited them. Her website showed puppies being taken away from their mothers and being directed so that people could take pictures with them. Among those reported was Joe Exotic. Seeing his animal exploitation business threatened, the businessman hired a gunman to kill Baskin, but the mission failed.

The complaint ended up generating others and it was found that, in addition to exploiting cubs, the man killed at least five tigers with gunshots to the heads. The cruel executions were carried out to make room on the property for new animals.

In addition to “The Mafia of Tigers”, another documentary by the producer that talks about a feline killer is “Don’t F ** k with Cats: An Online Hunt”. This documentary series follows people who search the internet to find a man who published videos in which he killed kittens. 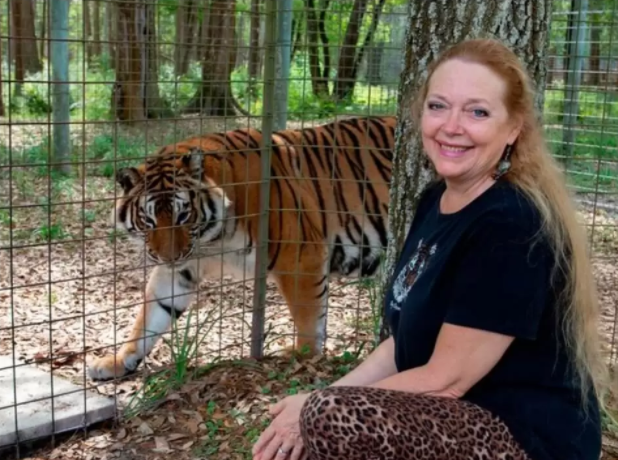 The launch was quite controversial, and there were those who believed it to be a mistake. According to some critics, the content could encourage similar cases, by highlighting the crimes. Still, “Don’t F ** k with Cats” was a success.

Joe Exotic’s story is different, as it is already clear who the killer is and the material only exposes him. The tigers he had were rescued and taken to sanctuaries.

In addition to animal murders, exploitation and attempted murder, he may also be involved in drug trafficking and cult leaders. The businessman’s circle of influences had powerful people in love with big cats.

“The Mafia of Tigers” is now available on Netflix .

Project unites abandoned and inmate cats and everyone wins