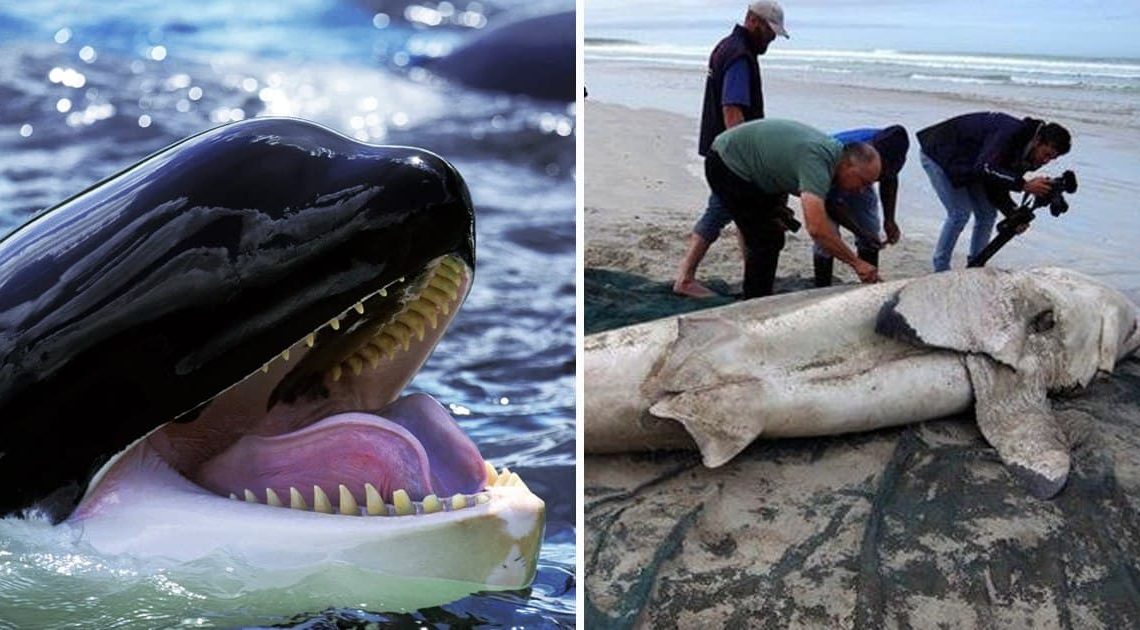 Six sharks were found washed up on Gansbaai, near the South African coastline, with autopsies revealing they were attacked and killed by killer whales.

According to marine biologist Alison Towner, who aided with the autopsy, the sharks were preyed upon for their nutrient-rich organs. 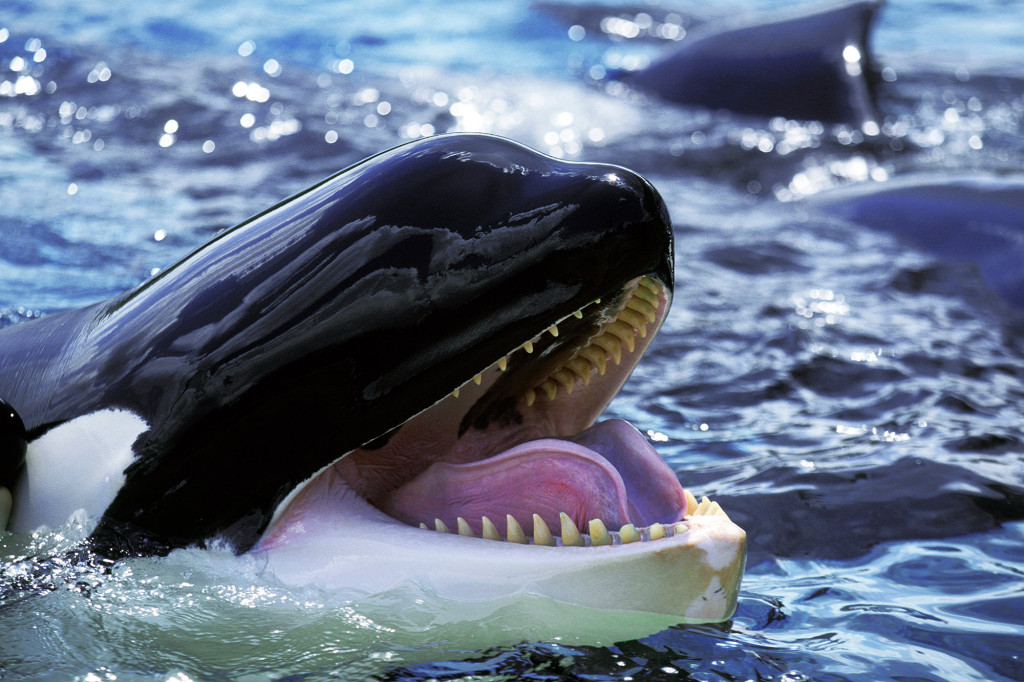 According to Towner, “We go to establish if there are any signs of trauma that meant you could discount orca predation.”

In an interview with Care, she stated, “Any boat injuries, fishing lines…trauma that could’ve been the cause of death. When the animal is lying there with its 60 kilo liver ripped out, it’s pretty obvious.” 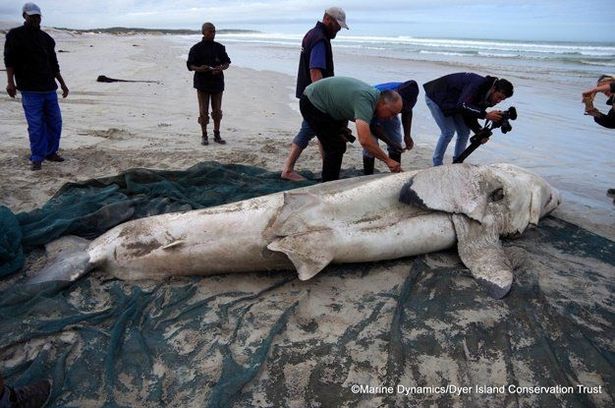 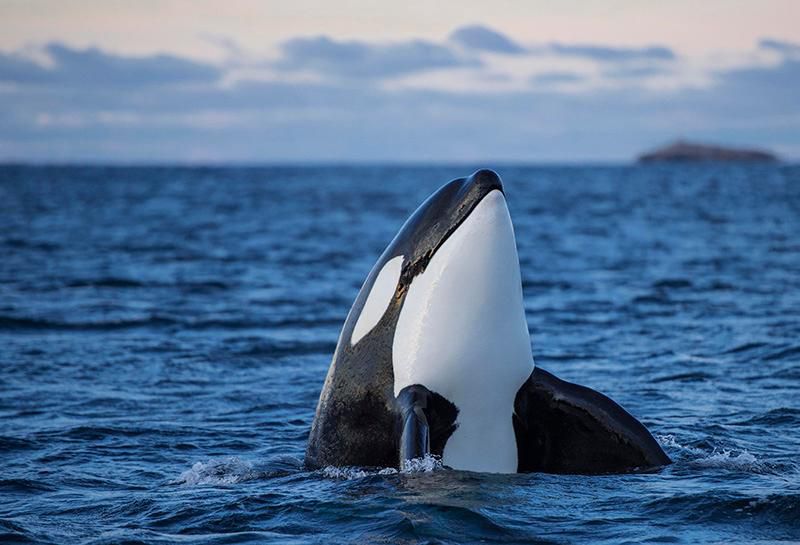 In the YouTube interview, Towner explained that the killer whales had “physically ripped open” the sharks’ body. According to Towner, the main cuts were at the throat of each shark, making it easy for organs to spill out.

Towner said, “Just under the surface of the skin is the perfect place to open up the shark and access and extract the liver.

“I think two of the animals had both the heart removed and one male had his testes removed. Because they’re very close there in the body cavity.” 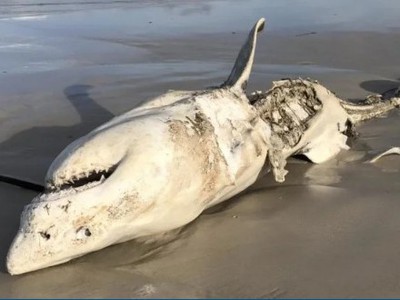 Towner asserts that the “precise and refined” way in which the cuts were made indicates that it was the work of killer whales.

This is not the first time killer whales have targeted species of sharks near the South African coastline. In 2017, several shark bodies washed up on the shore. At the time, the killings were linked to two orcas in the area.

Apart from Great White Sharks, these whales have also attacked Gill Sharks in the same area recently. Towner states these attacks are natural predatory behavior. Killer whales are the only ocean animals deadly enough to prey on sharks.