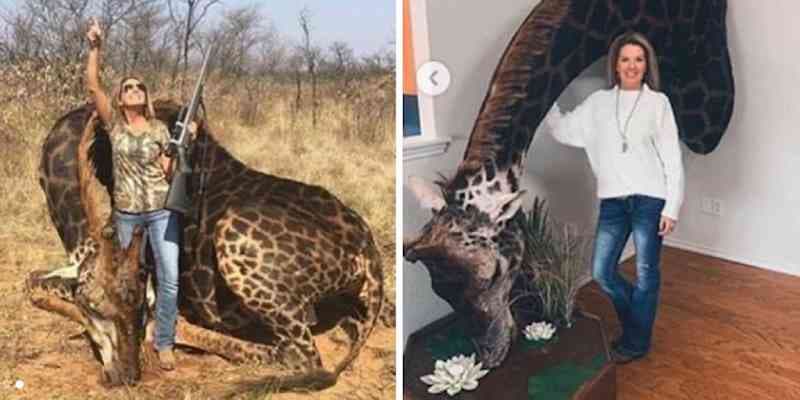 On social media, driver Lewis Hamilton criticized a hunter who was rewarded for something sad. She was congratulated on killing a rare and beautiful animal. Anyway, we are talking about a black giraffe , which is threatened with extinction.

The animal was killed in South Africa, and the images were shared. The Formula 1 champion uses the photos from 2018 to show the cruelty of the hunting industry.

In one image, the hunter appears with a rifle beside the already dead animal. The photo is very sad, because the beauty of the giraffe is lost in the darkness of the moment. The woman still points to heaven, as if thanking God for death. 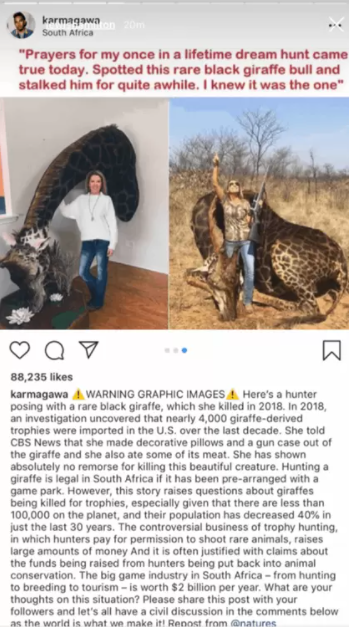 Another photo is even sadder. The animal’s head and long neck were stuffed to the height of the chest. In short, a scene was simulated in which the giraffe was drinking water in a lake.

Don’t you think it is an evil without size to deprive a being of life to simulate a scene of what he would be like if he were alive?

The champion has about 12 million followers on Instagram. He uses this large flow of people to, among other things, report abuse. He has already spoken out against rhino hunting, for example, which is another sensitive point.

The pilot has become vegan and often shows concern for the animal cause. 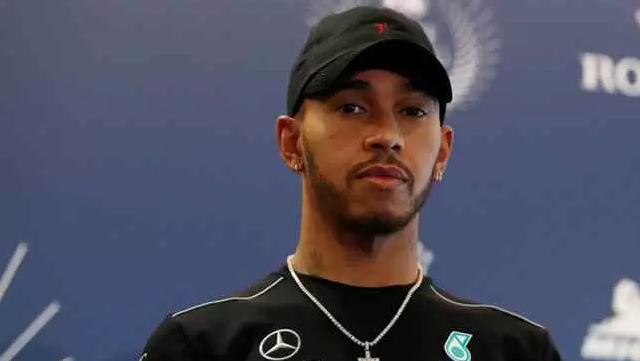 Another post by the athlete who showed his clear position attacks the predatory and cruel hunting of whales and dolphins. In a heavy video, shot in the Faroe Islands, Denmark, the animals are practically sliced ​​alive.

Anyway, the scene is extremely shocking and shows how evil the human being can be. The “Save The Reef” movement made the complaint and the pilot made it more popular.