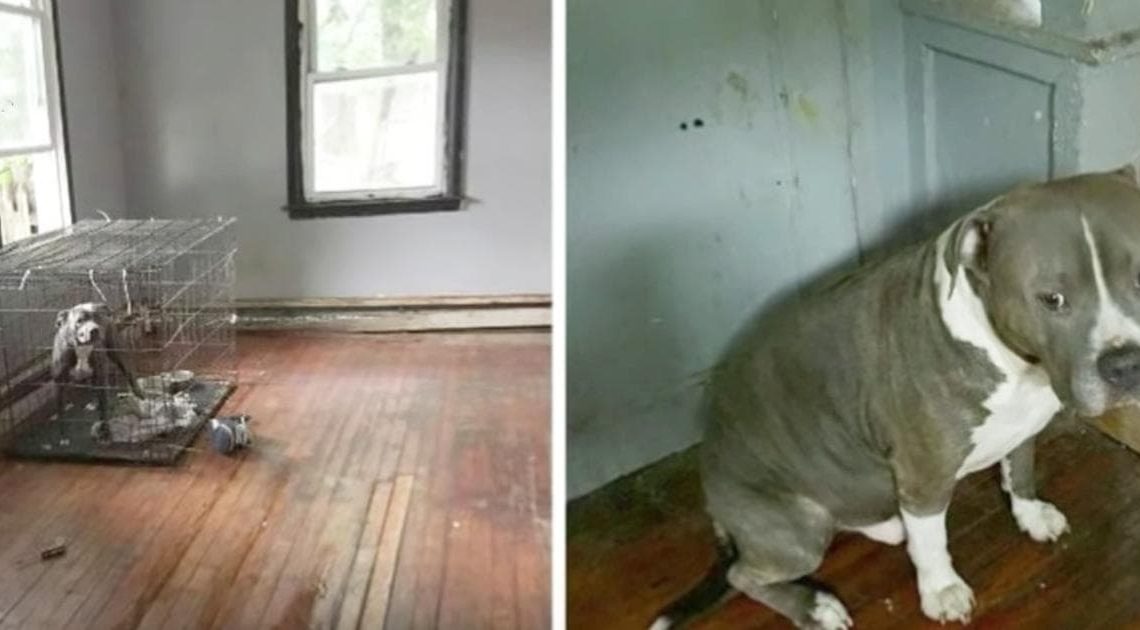 There is no denying that animals, especially our beloved pets, make the world a better place. If you’re an animal lover, you probably can’t believe that other owners abandon their pets in cruel conditions. 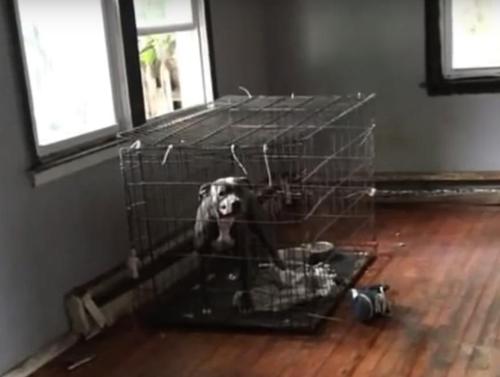 Dogs are so loyal and loving that it makes no sense to leave them behind, and yet we still hear stories about neglectful owners doing so each day. Although it’s a heartbreaking reality that animals get abandoned often, a new story has come out featuring two pit bulls who got a happy ending after being left behind by their owner.

The pit bulls were found in an empty house. One of the dogs was locked in a cage with no means to escape or survive, but thankfully some nice humans came to their rescue in the nick of time. 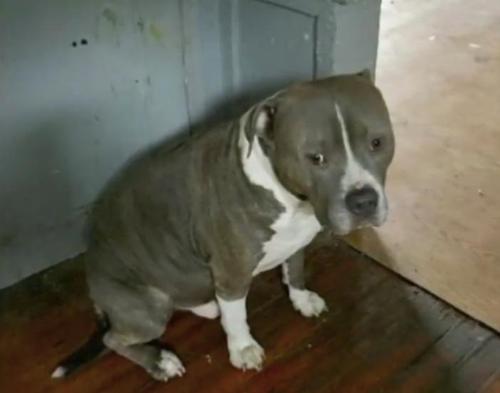 Judging by the state of the dirty and empty house, it seemed like the dogs had been alone for quite some time. These filthy conditions were not a great environment for the pit bulls, who were found looking malnourished and depressed. But thankfully, their barking helped them escape.

Neighbors called for assistance when they heard continuous barking from the empty home. When the rescuers from Guardians of Rescue approached the scene, they decided to turn on their cameras and record the moment to share with others and teach awareness of animal neglect and cruelty. When they arrived at the house, the animals immediately began wagging their tails, knowing that they had been saved. 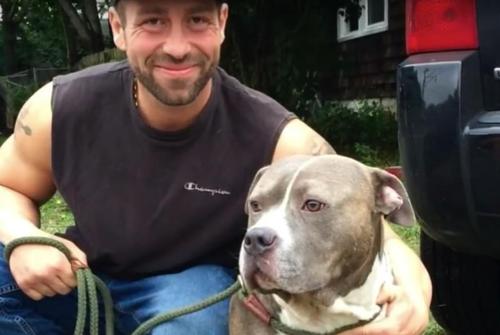 The pit bulls are a male and a female, and the rescuers that have lovingly named them Max and Sky are now looking to give them a forever home. Although they are in foster homes for the meantime and their health is on the upswing, this doesn’t change the fact that their abandonment was cruel, unnecessary and heartbreaking.

Nobody should adopt any animal until they realize that these lovable creatures are lifelong commitments that need to be taken care of for the rest of their days.