Police Dog Fired For Being Too Friendly, Later Gets His New Perfect Job 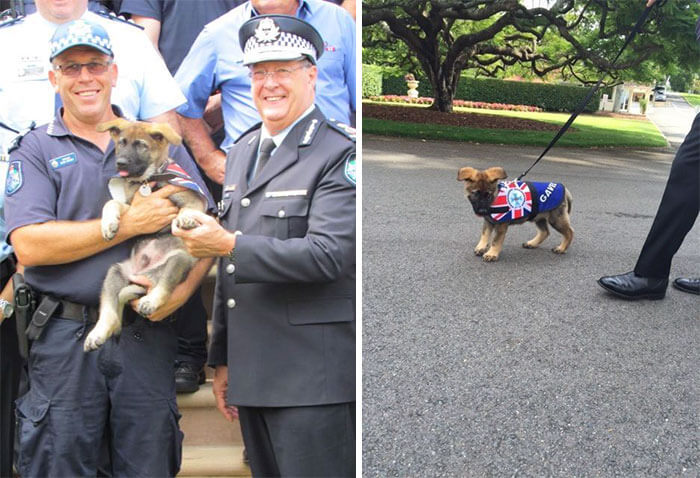 Meet Gavel, the German shepherd who desired to be a police dog but it turns out that being a police dog just might not be his thing.

He hails from Queensland, Australia and dreamed of joining the force. instead of sniffing for explosives and catching thieves as the other boys in blue, the pooch was more interested in getting a belly rub or two. 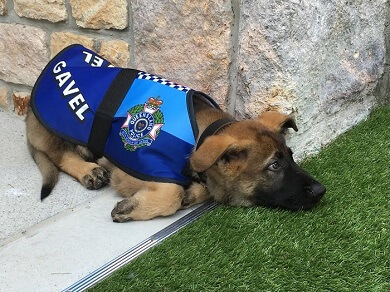 He may have all the desire in the world to become an officer but he is just too nice to pull it off. In the end, this sweet puppy failed out of the police academy because he was ‘too friendly.’

However, being the good looking boy that he is, he didn’t have to spend a lot of time standing in line with the unemployed, because he has just landed an even better role for himself. All he has to do is just be his usual, social, and charming self. 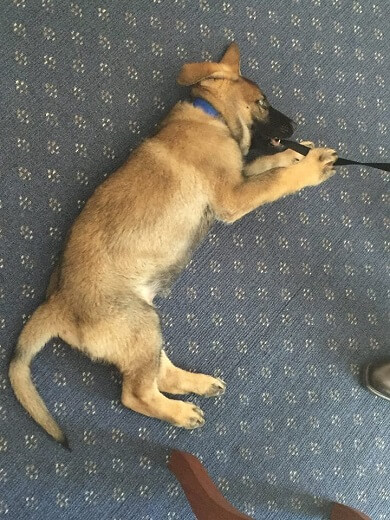 The Governor of Queensland, Paul de Jersey, had fostered Gavel while he was at the police academy. The governor and his wife fell in love with the cute puppy, and when they learned he had been fired from the police squad, they quickly offered to adopt him. 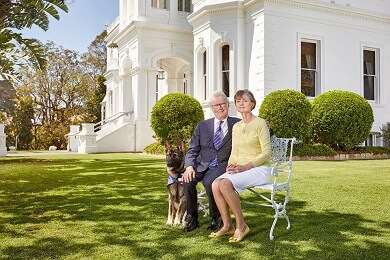 They named him the ‘Vice-Regal Dog of Queensland.’

“Gavel on occasions sits in on briefings with the governor,” a spokesperson for the governor’s office said. Gavel has also demonstrated his capacity to uphold the ceremonial importance of his role at State of Origin time.” 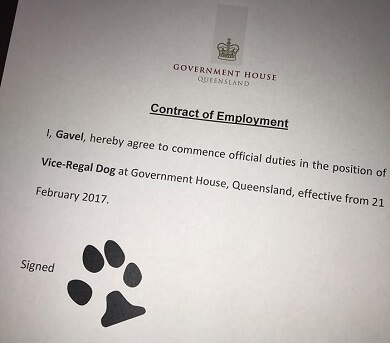 We are glad that he is going to be able to help others, even though he won’t be a part of the police academy. Please share this happy ending with your closest friends and loved ones.