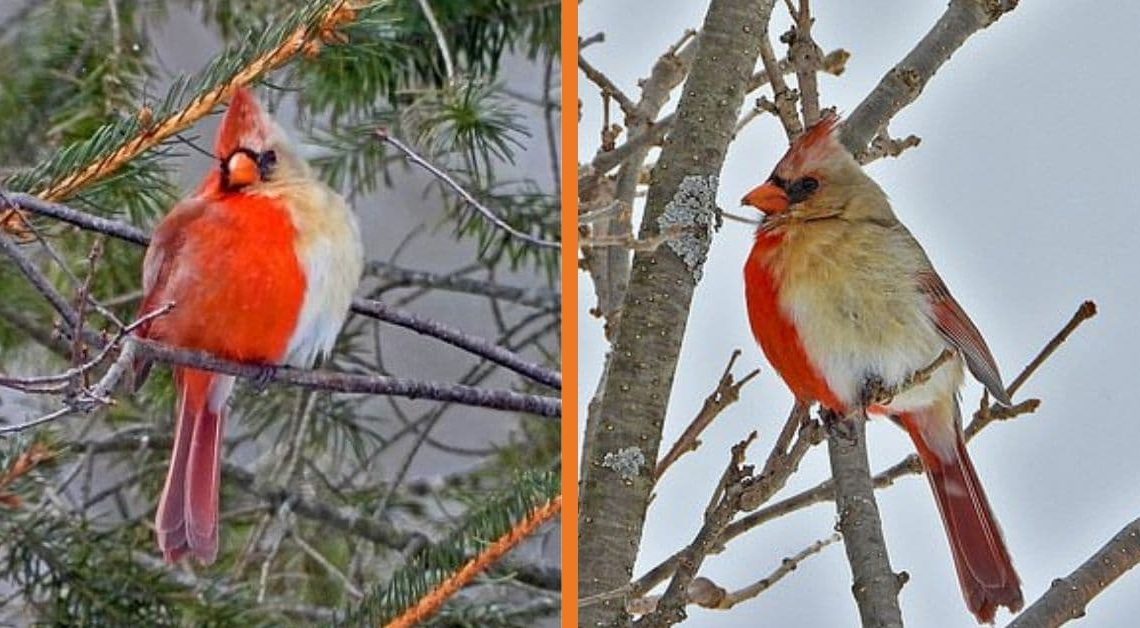 An avid birdwatcher from Warren County, Pennsylvania has had a “once-in-a-lifetime” bird sighting – a super rare cardinal that is half male and half female.

The bird is known as a ‘bilateral gynandromorph northern cardinal’ and is extra special as its look is divided right down the middle.

Typically, male cardinals are known for their bright red coloring whereas females have a much duller brownish appearance. 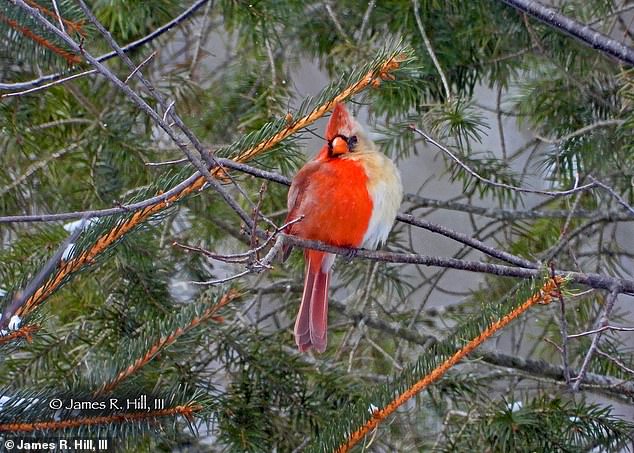 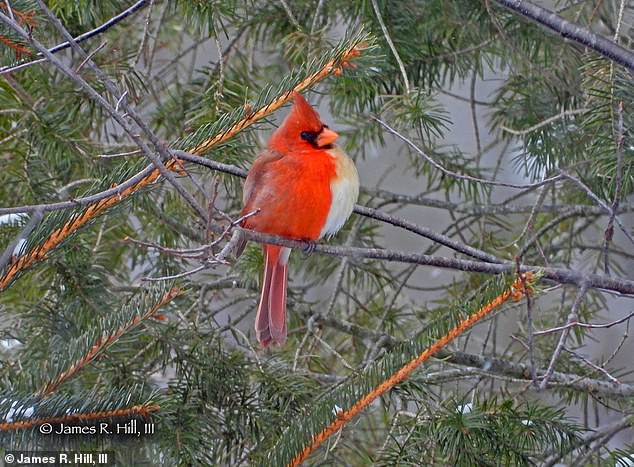 “I had a once-in-a-lifetime, one in a million bird encounter!”

Bilateral gynandromorph is when a female egg cell that developed two nuclei is fertilized by two sperm, resulting in double fertilization. 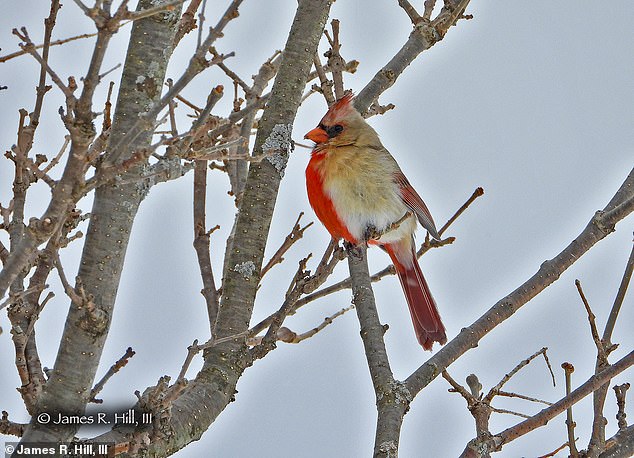 Two years ago, a half male-female cardinal was spotted outside of Erie and James reckons it could be the same bird.

“Could this bird be the same individual as the Erie, PA, bird? Possibly — their bird was female on the left and male on the right, too,” James said.

James Hill has been ‘birding’ for 48 years, he heard about the unique bird from a friend and went to the home where it was spotted to take pictures (after getting permission of course).

Understandably the homeowners where the bird was spotted would rather stay anonymous to avoid lots of people showing up to see the bird.