Rihanna is Pregnant, Expecting Her First Child with A$AP Rocky 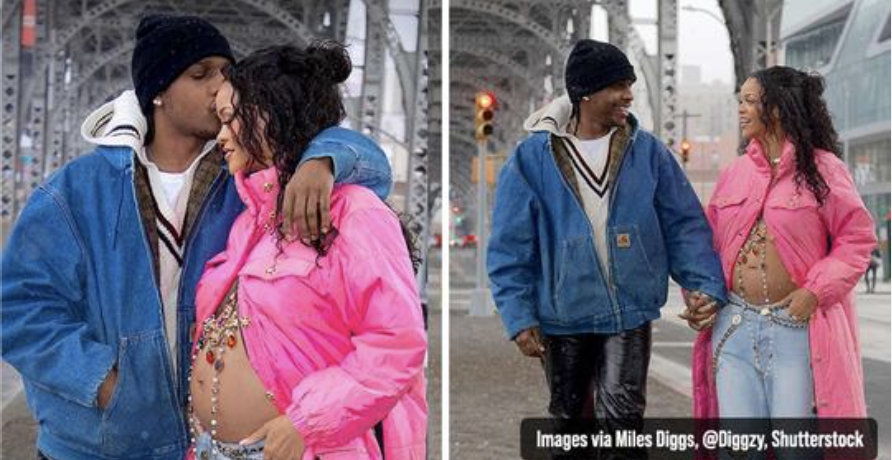 Superstar singer, Rihanna, is pregnant! She and her long-time best friend, A$AP Rocky, had been dating for the past two years. The couple officially started dating in 2020 and have been inseparable ever since. 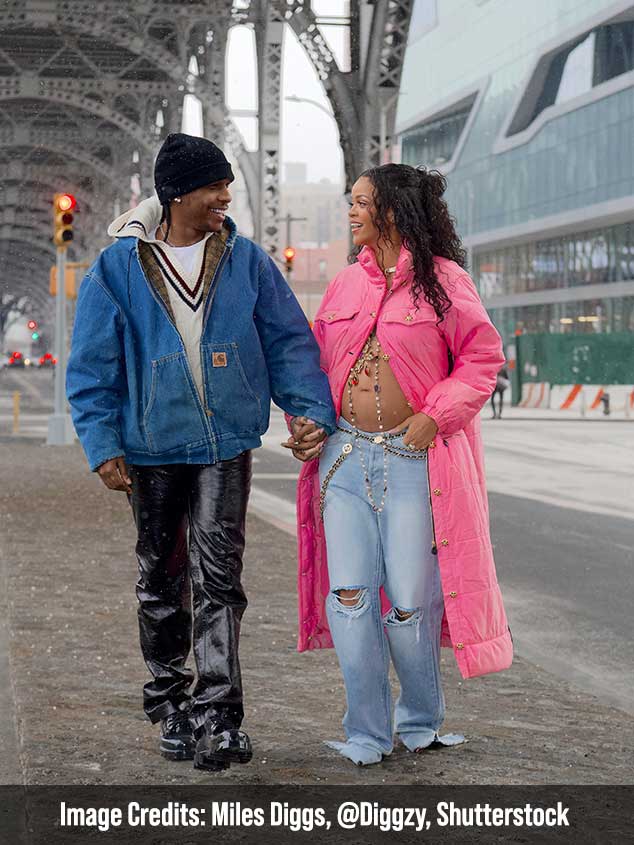 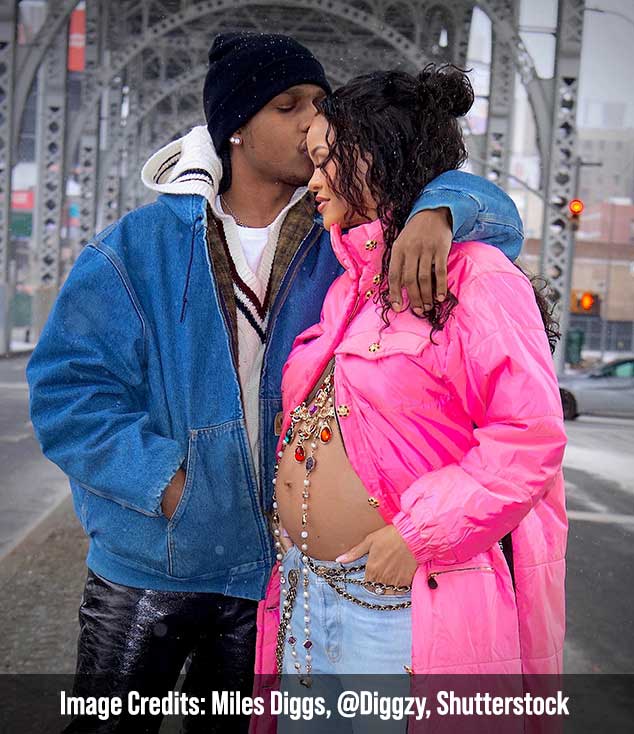 Rihanna, 33, has been an untouchable Queen in the music industry since the early 2000s. She made massive hits including “Umbrella,” “Pon de Replay,” & “Don’t Stop the Music” among many others. Apart from being an incredible solo artist, she has also recorded hits alongside Beyoncé, Jay-Z, Kanye West, & Drake just to name a few. 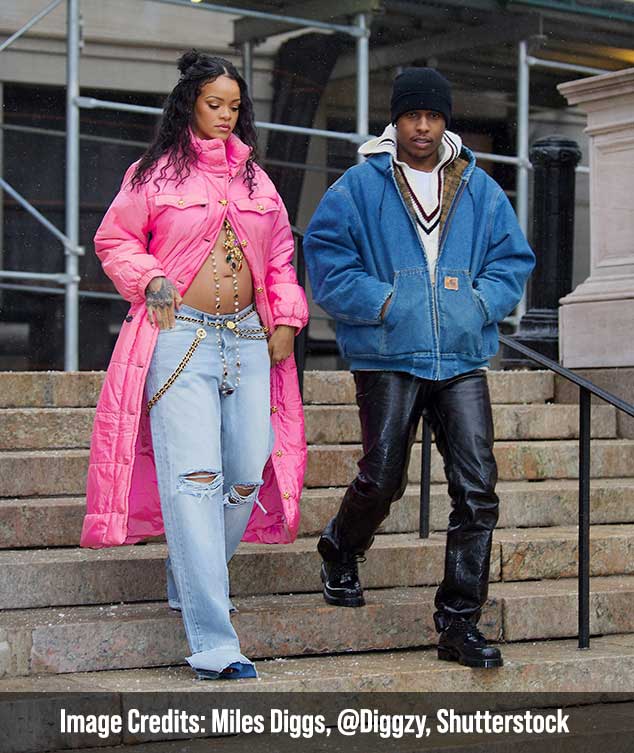 She also launched her own makeup brand, Fenty Beauty, back in 2017. Fenty is one of the biggest names in makeup today. 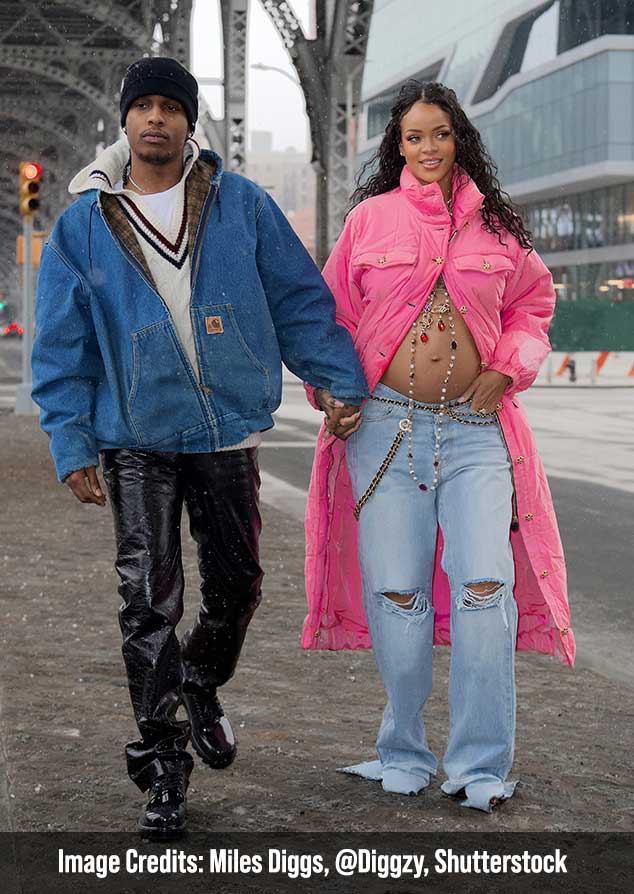 Rihanna and A$AP had a long and budding friendship, but the two never dated. Until Rihanna broke up with Hassan Jameel.

According to E! News, a source close to Rihanna said:

“Rihanna is single. She just got out of a long intense relationship with Hassan. She wants to be single and isn’t going to jump into something. She’s hanging out with A$AP Rocky, but she is not dating him.”

Being the kind of gentleman he is, Rocky never said anything about the two until it was official. In an interview with GQ, he spoke of the immense love for Rihanna he has:

“So much better when you got the One. She amounts to probably, like, a million of the other ones. I think when you know, you know. She’s the One.” 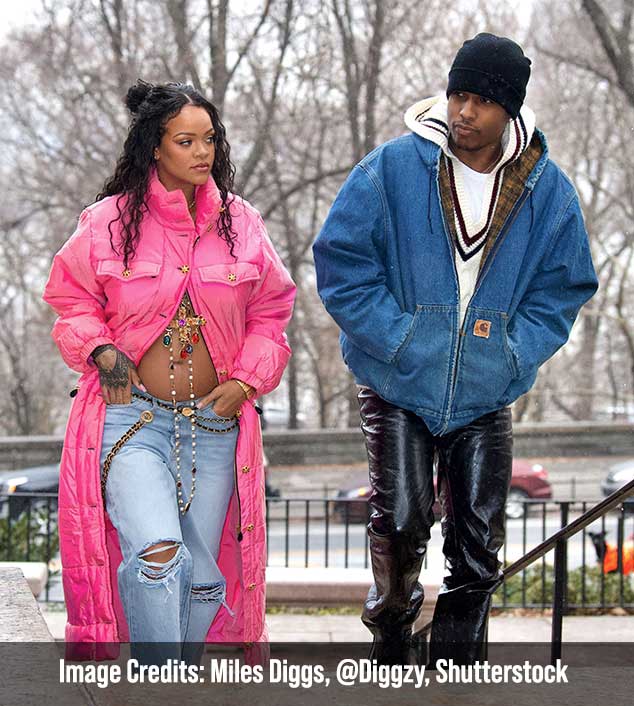 The pair finally revealed their pregnancy while hanging out and taking a walk in Harlem, New York. Photos were published on January 31st that shows Rihanna and A$AP Rocky walking hand-in-hand. Rocky even shares a sweet forehead kiss with Rihanna as she shows off her baby bump.

We wish this incredible power couple happiness and joy!