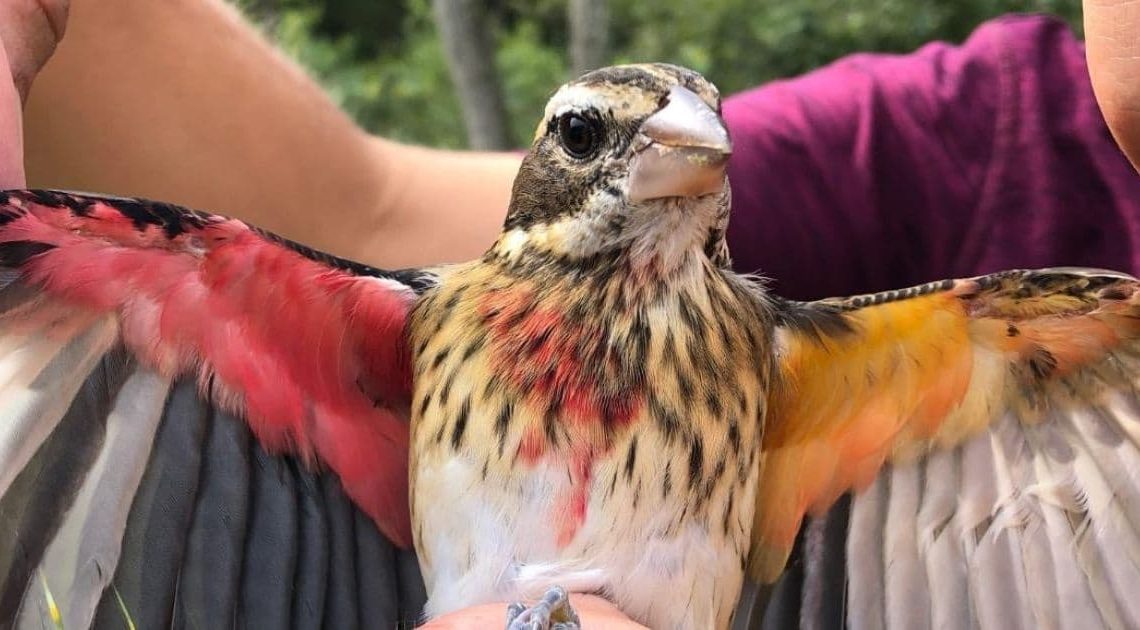 Scientists have discovered a rare songbird that is female on one side of its body and male on the other.

It’s being described as a “once in a lifetime” discovery. 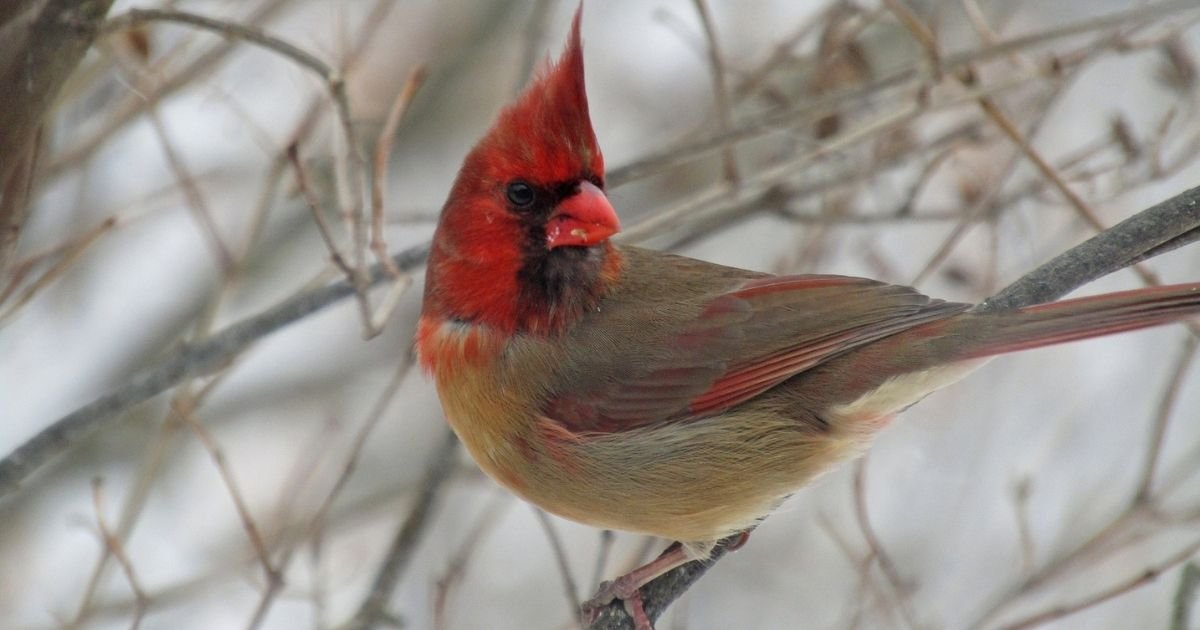 The last time the Powdermill Nature Reserve at the Carnegie Museum of Natural History found another discovery was 15 years ago, and it’s only the fifth to be discovered out of the nearly 800,000 birds that the nature reserve has seen.

“Everyone here, I mean the whole crew, was just so excited,” Annie Lindsay, the nature reserve’s bird banding program manager said in a CNN report. “There was this scientific interest, of course. But also happiness for seeing something that was so rare.” 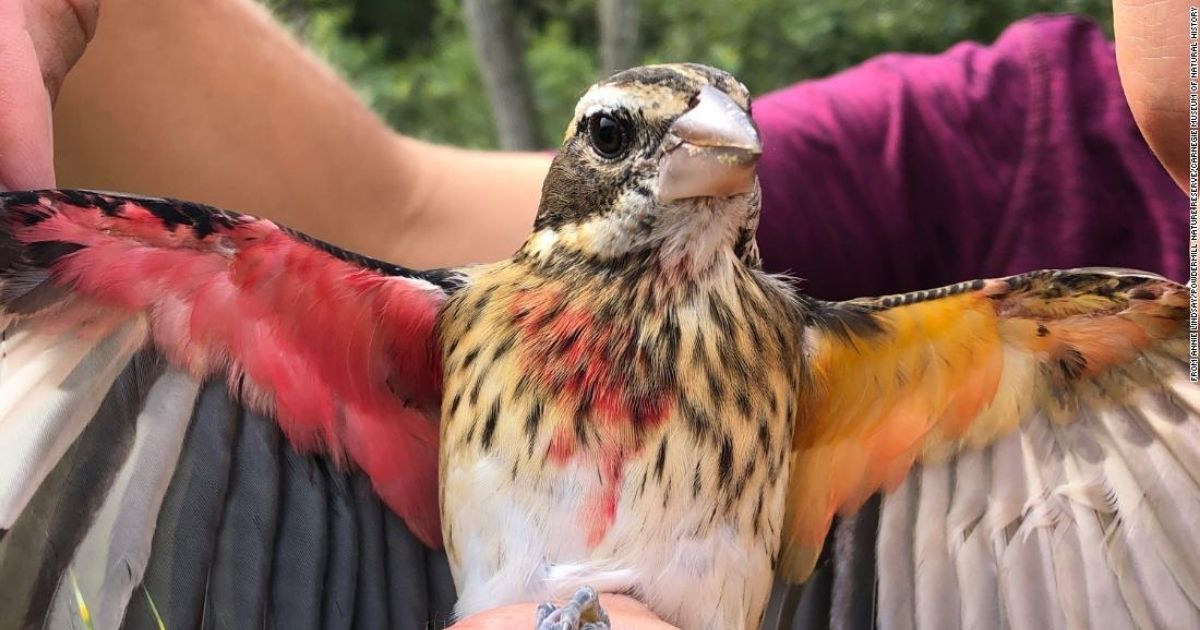 This songbird is the fifth half-male, half-female bird to be discovered by the nature reserve.

The bird was identified as a Rose-breasted Grosbeak. Male and female Grosbeaks are distinguished by their color, males have pink “wing pits,” while females are yellow-brown. 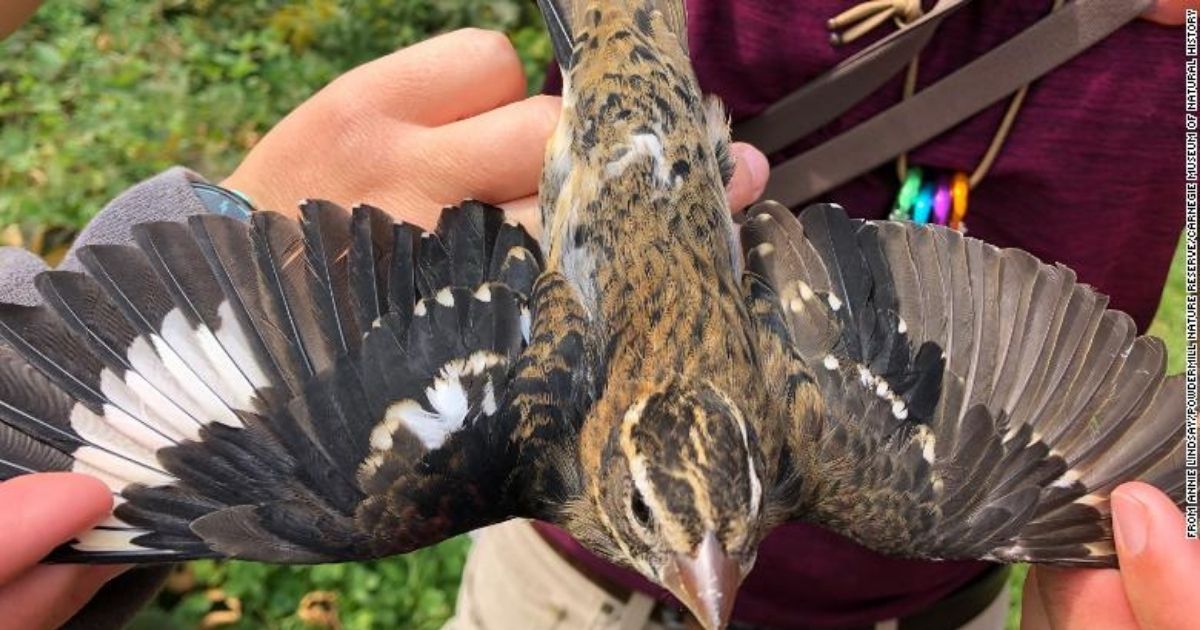 The sides of this bird’s body were different colors. This genetic variation is known as gynandromorphism (“gyne” is Greek for female; “andro” means male, and “morph” means variety).

Because of its rarity, researchers don’t know much about how gynandromorphism affects the songbird’s life. 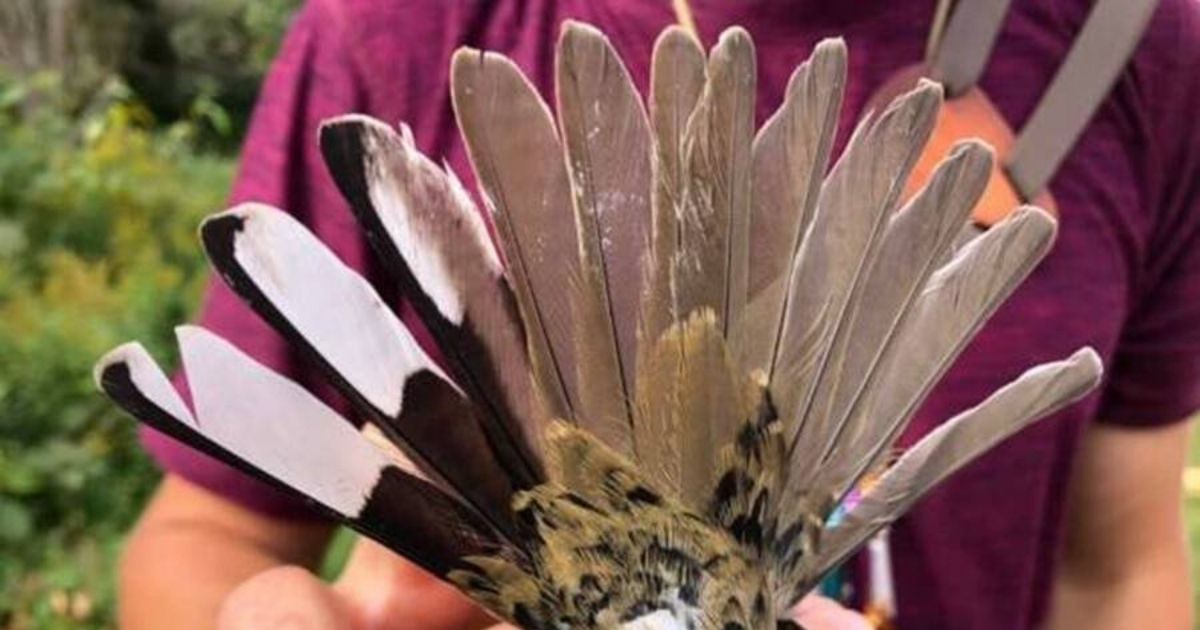 “There probably aren’t any advantages to it,” Lindsay said. “It will definitely impact its ability to mate. We don’t know if that female side has a functional ovary. If it does, and it is able to attract a male mate, it could reproduce.”

The discovery wasn’t made during breeding season so the songbird wasn’t displaying any behavioral cues that could help answer some of these questions. The reserve found the bird during normal bird “banding” operations — this is when caught birds are marked with a miniature aluminum leg band with a nine-digit identification code before being released again. 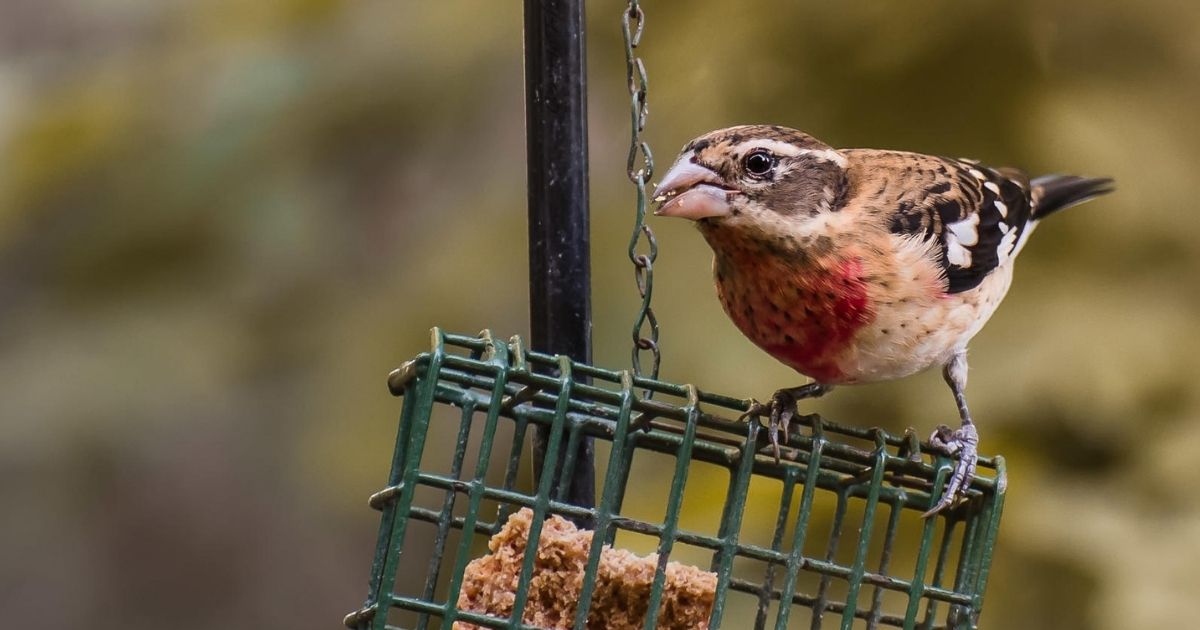 One thing that is certain is that the discovered bird was at least a year old which means that it was able to survive to adulthood with its condition.

Gynandromorphy isn’t uncommon. It occurs in species of spiders, crustaceans, and even chickens. It’s the result of a genetic error when an unfertilized egg with two nuclei fuses with sperm and produces an embryo with both male and female cells. 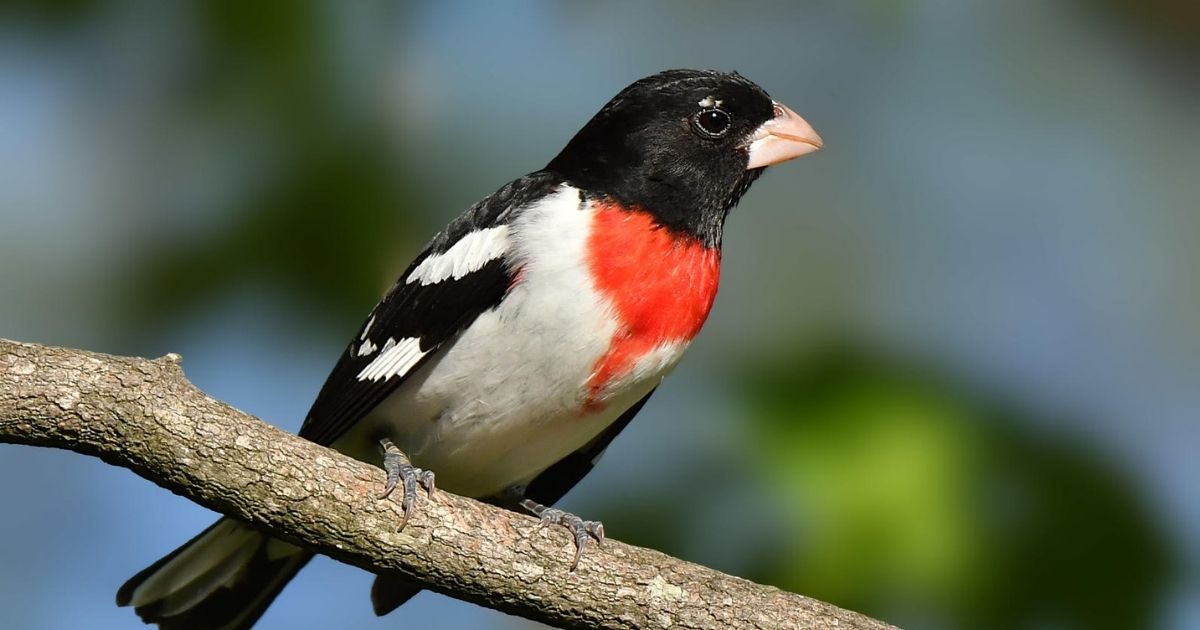 Lindsay was able to take feather samples of this songbird, which the nature reserve plans to use for genetic analysis to see what else they can find out about it.